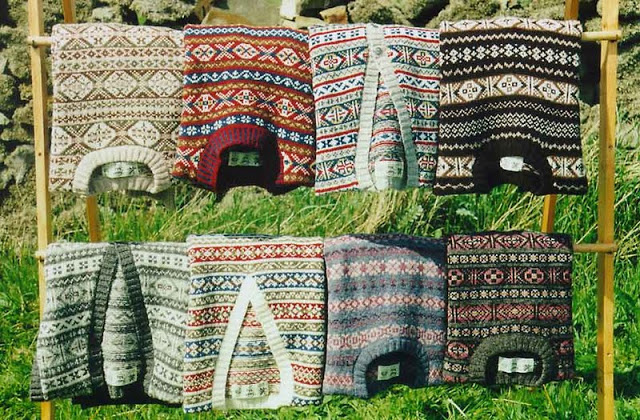 Fair Isle knits are some of the most beautiful patterns in the world.  I’ve always been drawn to the colorful banded geometric designs. 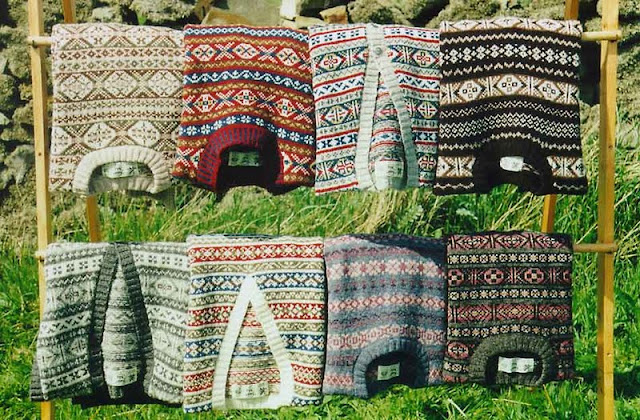 The complex and colorful knitting is named for the tiny island of Fair Isle ( 1×3 miles, population 70) in the north of Scotland where it originated.  The women and men of the island have been knitting these traditional patterns for centuries.  Some scholars have speculated that the original inspiration for the unusual designs arrived with ancient shipwrecked sailors from Spain.  Others suggest a possible Celtic, Norse, or Scandinavian connection.  Traditionally the women would knit the colorful clothing with wool form the island sheep, and then the men would board visiting ships and trade the knitwear for necessary goods. Today, the art is dying out, and only a few authentic pieces are being made each year and sold on the island to tourists. 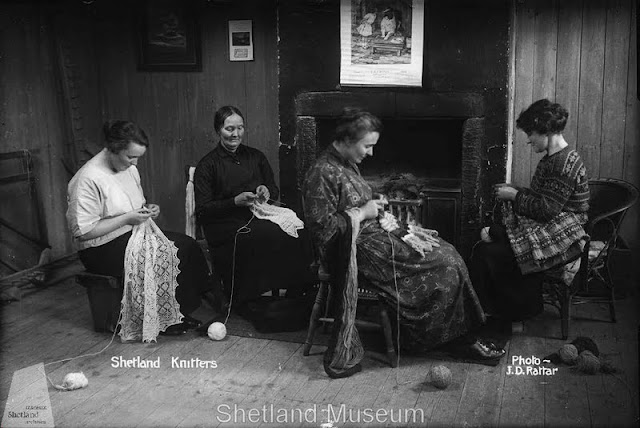 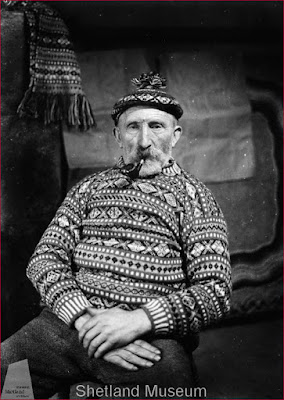 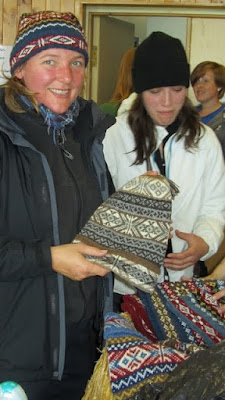 This blog  is actually written from Fair Isle, and tells the history of knitting on the island and also what’s currently happening with the remaining local artisans today.  I’m hoping for a full-fledged revival of the art. (If this has piqued your interest you can listen to an interesting BBC radio interview about the future of knitting on the island here.)
You can buy similar authentic Scottish knits here, among other places. 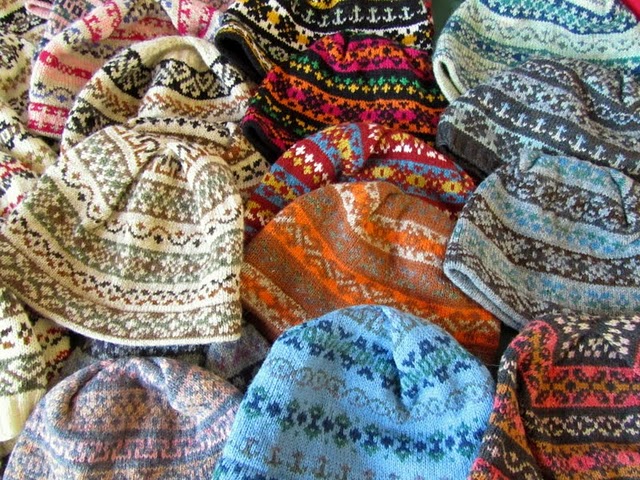 Fair isle has been popping in and out of fashion for years.  For centuries it was utilitarian wear in the coldest climates, and even worn by early arctic explorers, but in the 1920s, the Prince of Wales wore it while golfing and started a fashion craze for the knits. 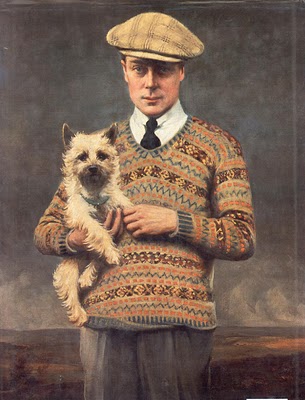 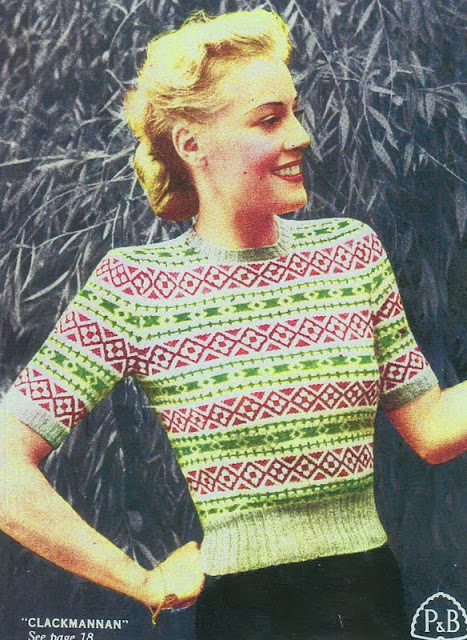 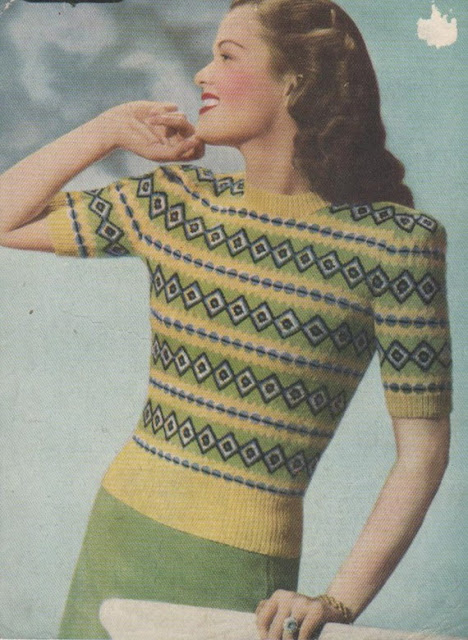 And when I was in college these preppy and slightly itchy Shetland wool Fair Isle yoked sweaters were all over the place.  Lately Fair Isle has become fashionable again as part of the après-ski style. 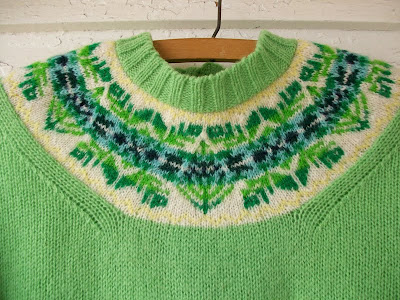 Every fall a few designers reinterpret the Fair Isle knit in new ways.  I always look forward to seeing what’s out there.  Ralph Lauren often includes it in his collections for men and women, and his are some of my favorites.  They are pricey, but you can find good buys on ebay from past seasons. 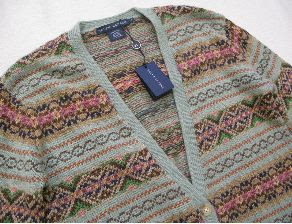 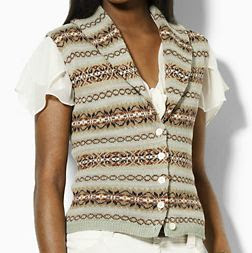 Do you love Fair Isle knits as much as I do?