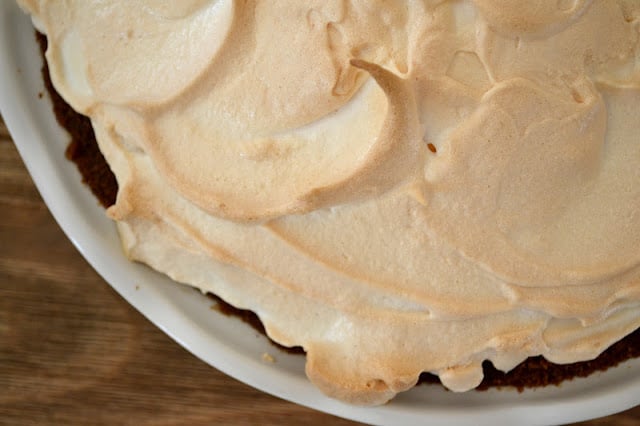 Graham Cracker Pie for Father’s Day ~ the vintage custard and meringue pie I made every year for my Dad. 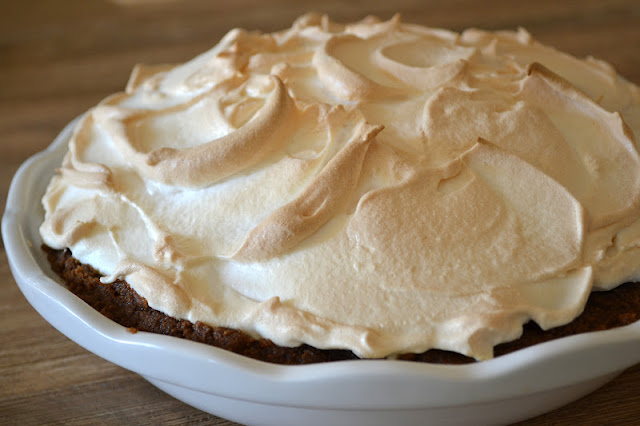 Graham Cracker Pie was one of the first things I learned to make.  When I was a teenager  I was charged with making Graham Cracker Pie every Christmas, every Thanksgiving, and a few holidays and birthdays in between.  It was my dad’s favorite.  It was the pie his mom made for him, and as the oldest daughter I sort of took it upon myself to carry on the tradition. 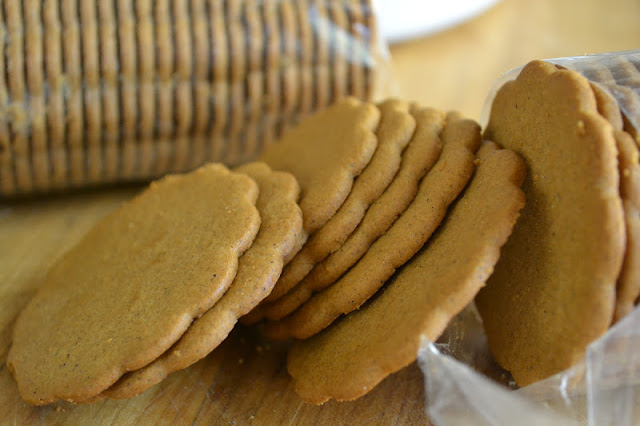 It’s simple, homey and unpretentious.  It hails from an era when vanilla pudding, slow cooked on the stove, might be the highlight of the week for a family. 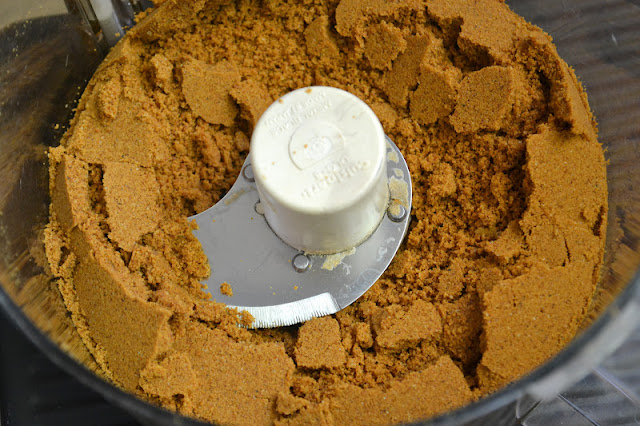 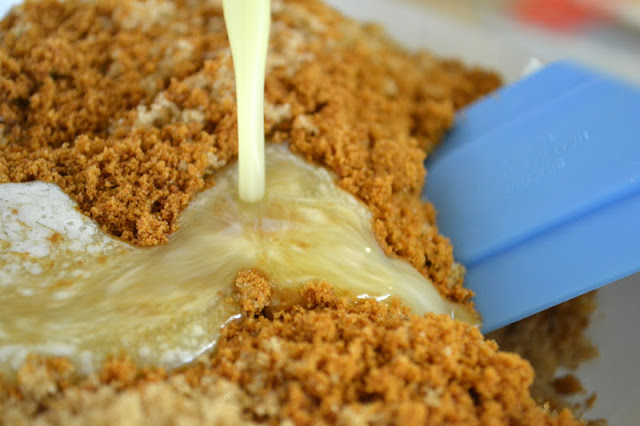 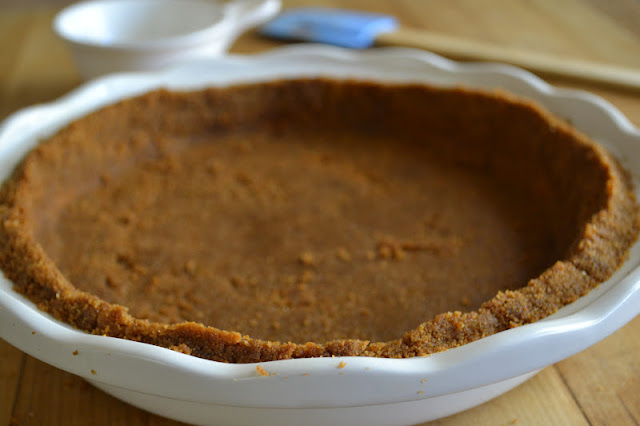 There was only one problem with it.  It hardly ever turned out right.  At least not for me.  My crust was always soggy, the custard filling turned out gloppy, and it never, ever, held its shape on anyone’s dessert plate.  I can just hear all the aunts and uncles and cousins exclaiming about how delicious it was, no matter whet it looked like, and that the important thing was how it tasted, blahblahblah. 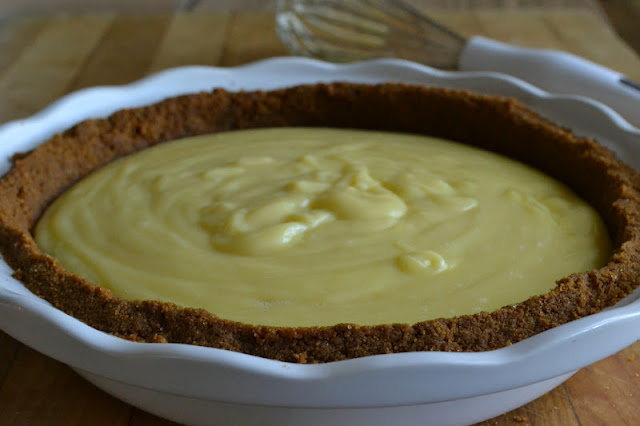 The tension was unbearable when the time would come to cut the pie.  All eyes were trained on it, the knife would go in, then slowly out, and then the dreaded moment when the pie server slid out the first slice. That first slice would inevitably teeter off to one side, half of the crust would stick to the pie plate, and immediately the soupy filling would flood out from both sides of the cut pie and form a big custard moat.  Eventually even the meringue couldn’t hold its own against the avalanche of custard, and would topple in on itself as well. 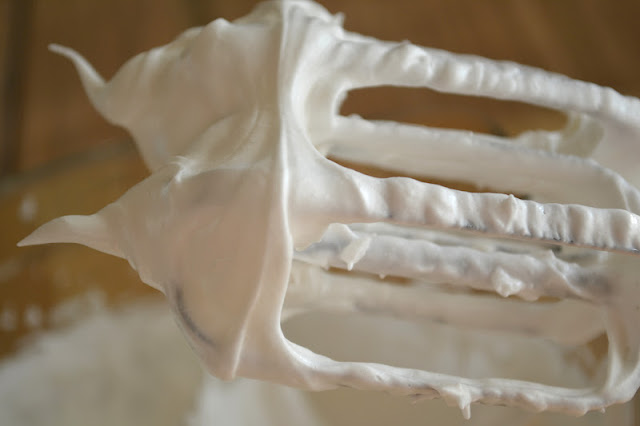 It was hell.  But every year I made the pie because it was my dad’s favorite.  And he loved it, warts and all. 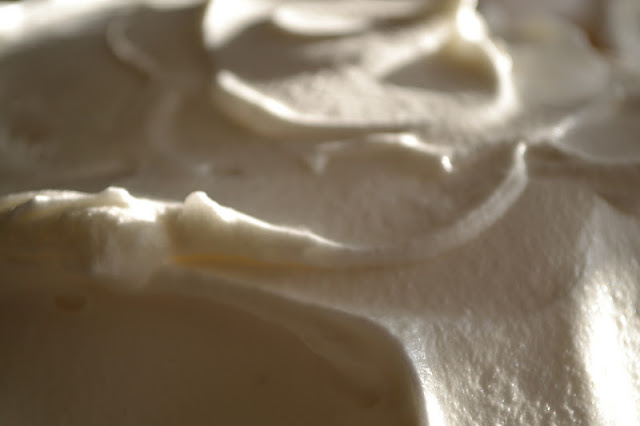 I haven’t made it in years.  Decades actually. We didn’t even keep track of the original recipe, so it’s a lost piece of family lore.  Good riddance, I say. 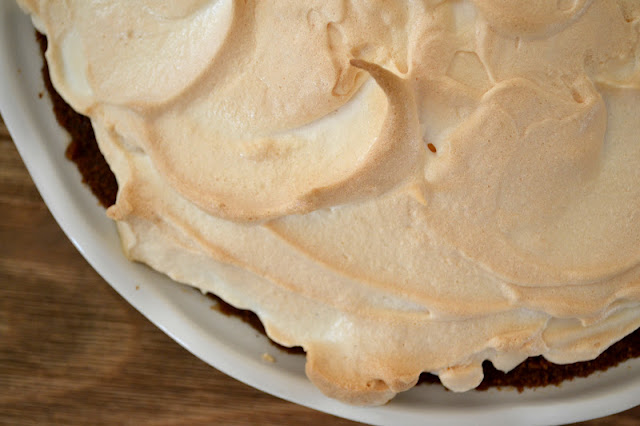 Why am I making it today?  Well, I didn’t get a Father’s Day card out in time.  I tried to Fed Ex it on Friday but they said they don’t deliver to his zipcode on Saturday, and the USPS said the same thing.  I thought of getting it there by Monday but that would have been $46. It was either make him a virtual pie or paste his head on one of those animated dancing rapper/ninja/chipmunk e-cards…

Notes:  Needless to say, I fiddled with the recipe as I remembered it.  For one thing, this recipe includes both egg yolks and cornstarch…under the circumstances one can’t be too careful!  I substituted ginger snaps for graham crackers, a little bit crazy seeing as it’s called Graham Cracker pie and all, but that’s what I had.
As for the results of the cutting of the first piece, I’m not touching it with a ten foot pole till it chills.  Can you blame me? 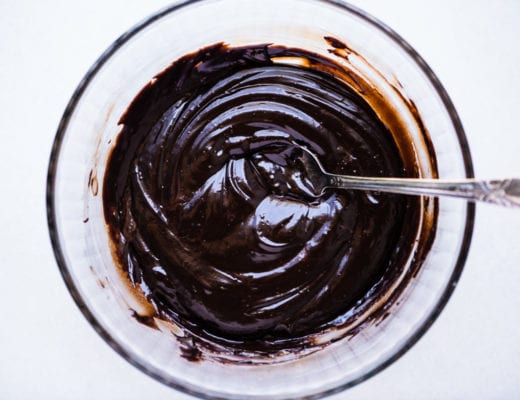 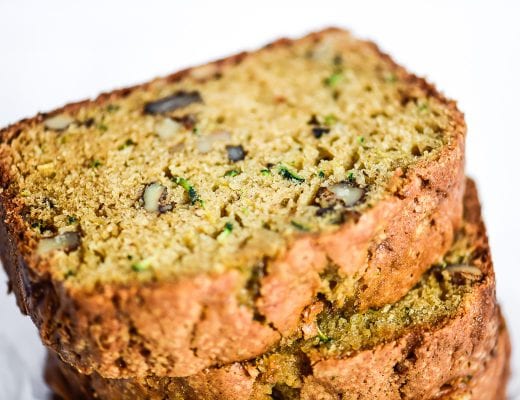 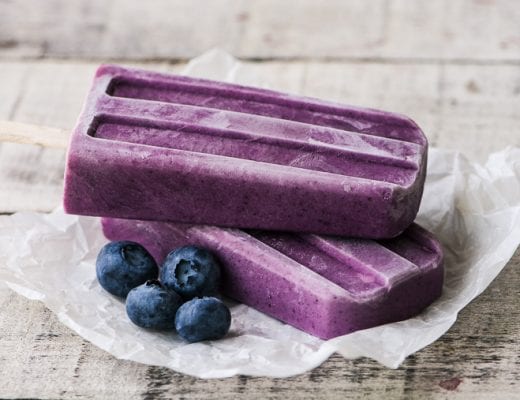 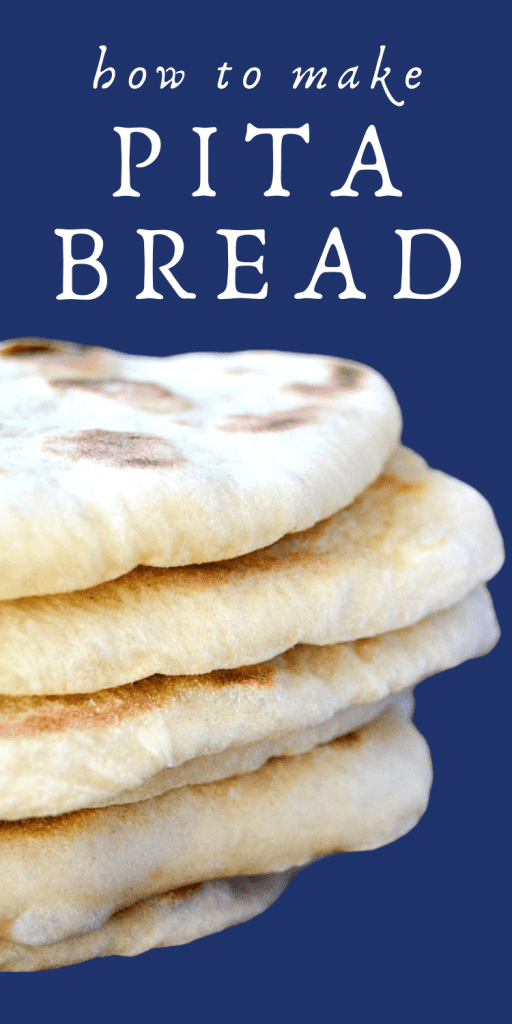 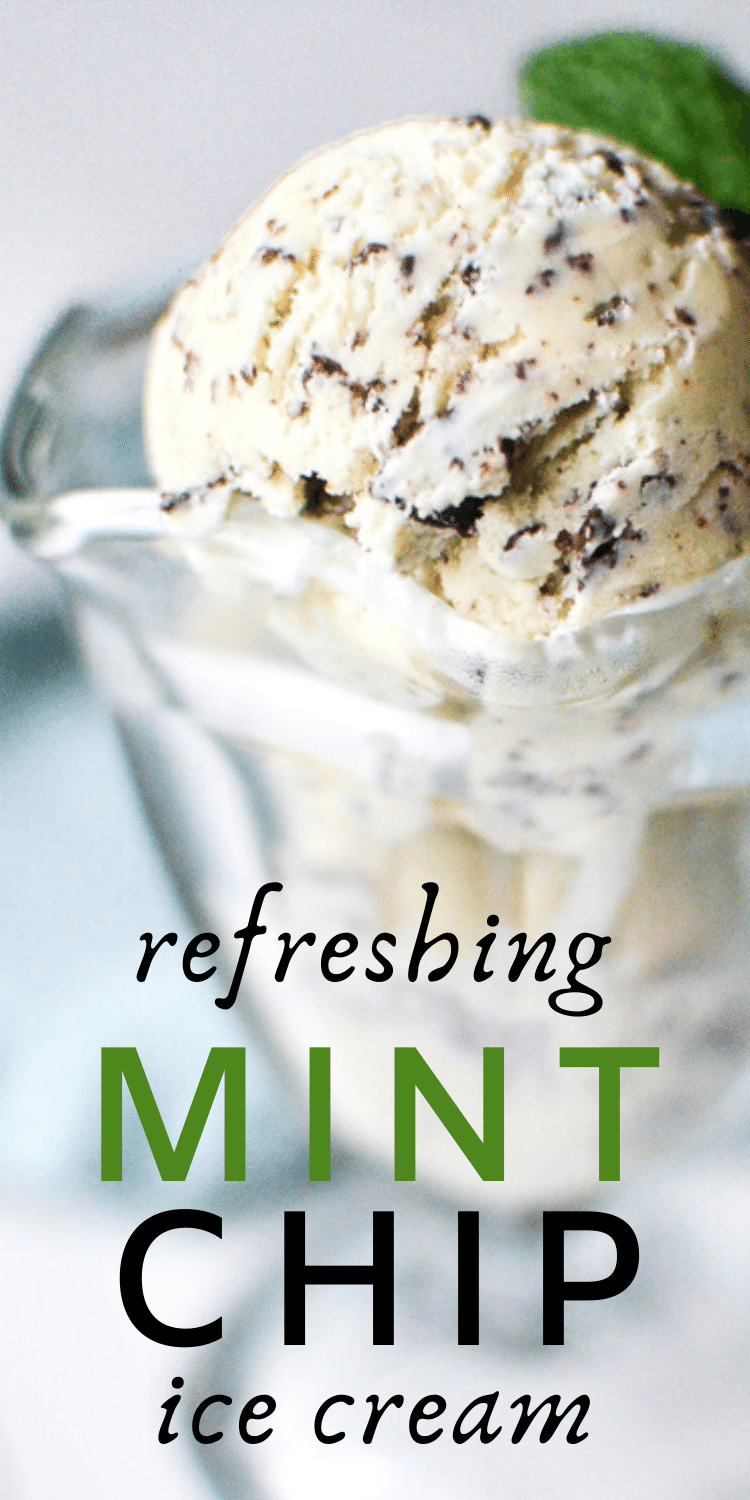