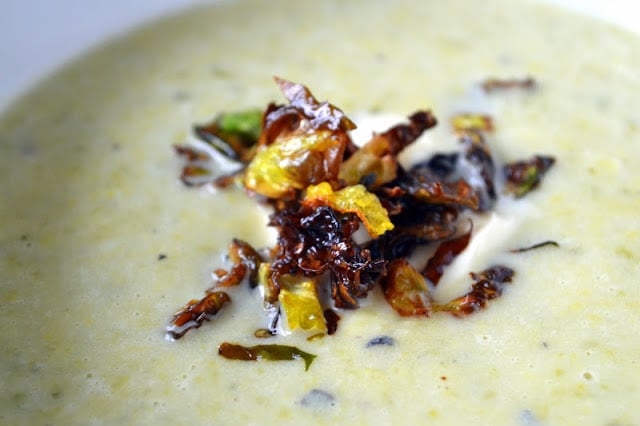 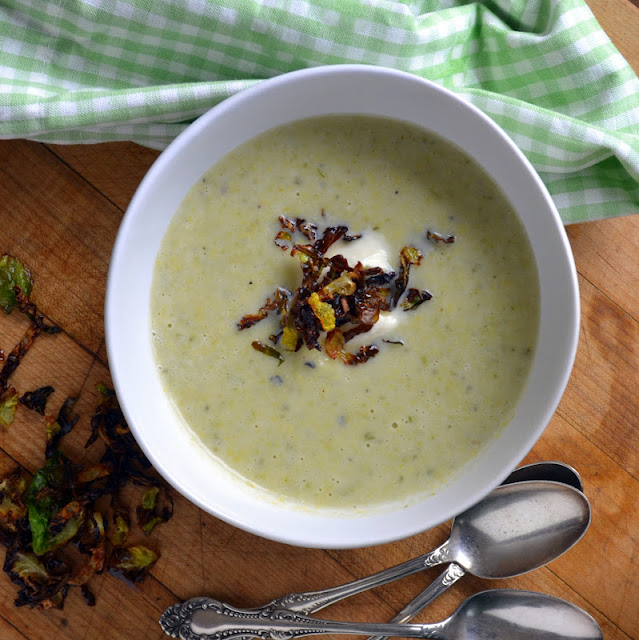 In Britain, the phrase The Delia Effect refers to the surge in profits of a product once given the seal of approval by Ms. Smith, kind of like our Colbert Bump.  One good word from her can send sales soaring.  Some say this wildly popular cooking icon is the British equivalent of Martha Stewart, and given her level of celebrity I’m a little surprised I hadn’t heard of her until now. 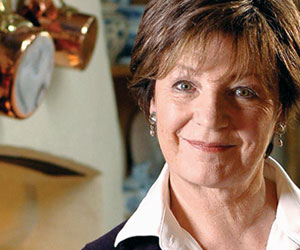 If you could bring something extinct back to life, what would you choose?
Restaurants that are run by real cooks serving real food, and not what Elizabeth David called “theatre on a plate”.       ~~~from the Guardian, 11/2011

Delia Smith has been teaching the British to cook on television since the 1970s, and publishing cookbooks almost as long. While she doesn’t have the charisma of a Jamie Oliver or Nigella Lawson, Smith does have staying power and a deep rooted following in Britain.  Her niche is the world of everyday cooking and she taps into the huge market of everyday cooks. Critics claim she’s bland and simplistic; one of her shows taught the viewers how to boil an egg.  But it’s hard to argue with such broad based popularity. You can explore her recipes and decide for yourself at her site Delia Online. 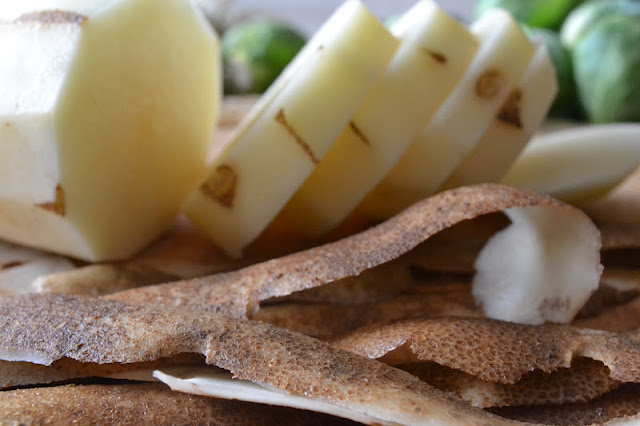 I chose this Flemish soup for a couple of reasons.  While it’s definitely a winter soup, made with winter vegetables like potatoes, leeks and Brussels sprouts, it’s delicate green color is like a breath of spring.  These days I’m looking for these kinds of foods that suggest the seasonal transition. 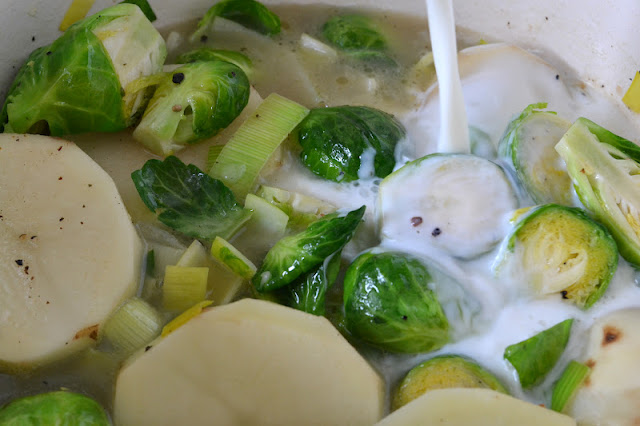 The other reason I had to try this soup was the frizzled Brussels sprouts.  I’ve been hearing rumblings about them here and there on the Internet, and let me tell you these little unassuming bits of shredded and fried sprouts are epic. Whatever you do, don’t skip them, they make this soup. 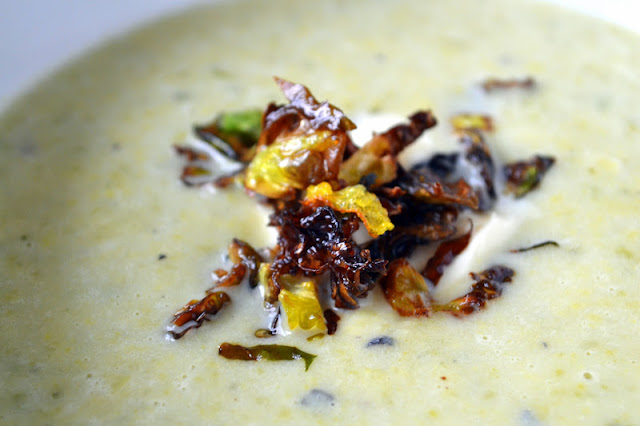 As we were eating our soup last night my husband turned to me and said, make sure you advise your readers to maximize the frizzles.  I couldn’t have said it better myself.  Consider yourselves advised. 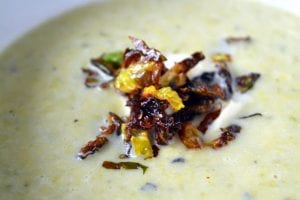 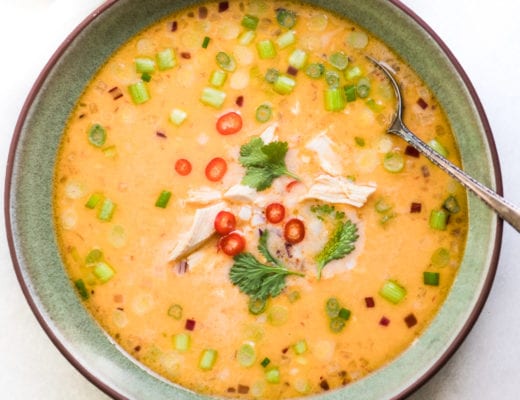 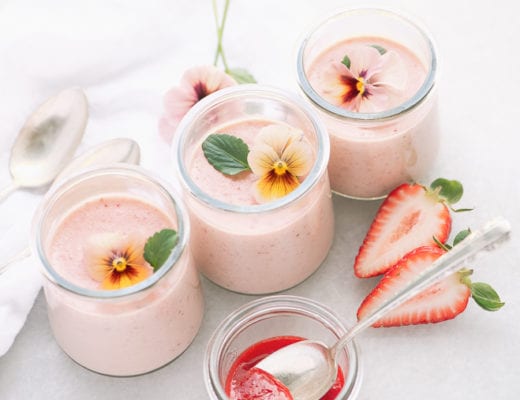 Strawberries and Cream Pots (no bake) 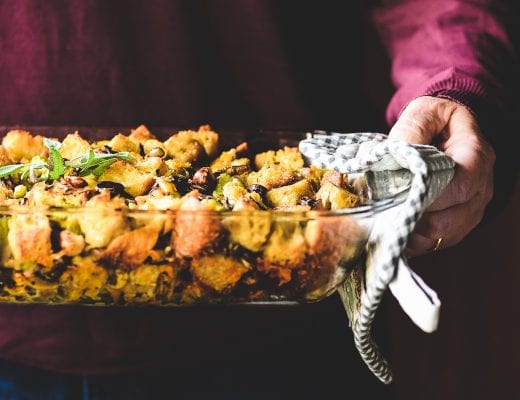