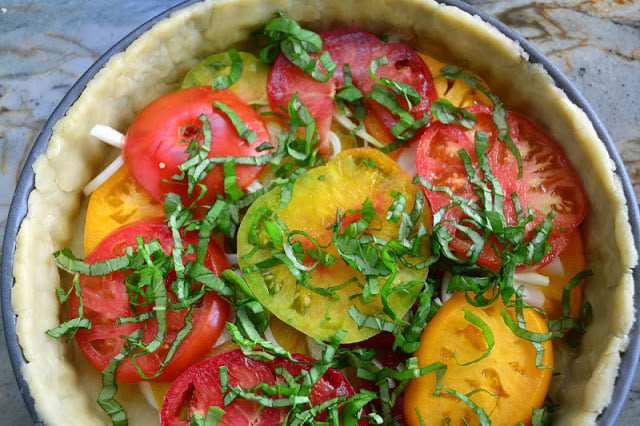 Southern Tomato Pie with Vodka Crust is not just a recipe, it’s a religion…made with a homemade flaky crust, impossibly juicy summer tomatoes, Vidalia onions, plenty of mayo and sharp cheese, and of course a shower of fresh basil! 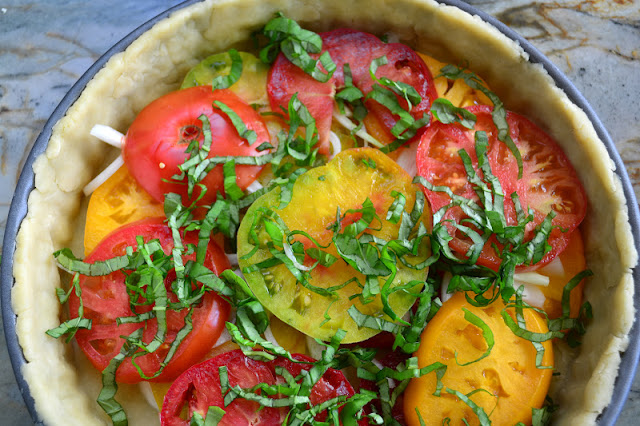 A classic Southern tomato pie is the stuff of midnight cravings…

and it’s really simple to put together.  If you use a ready-made pie crust you can make it before your drool hits the counter.  If you make the Vodka Crust it will be a labor of love, but one that will reward you many times over. 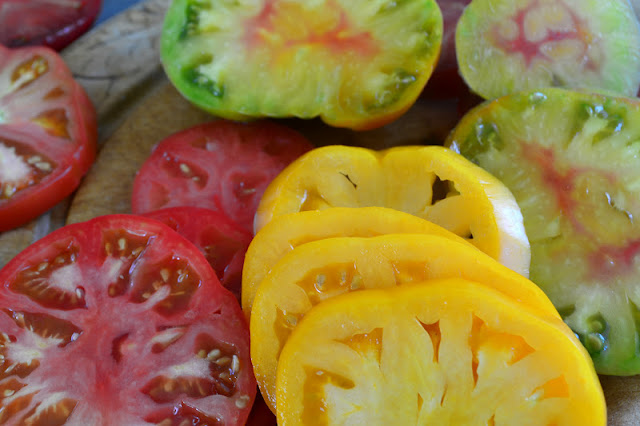 I used colorful heirloom tomatoes for my pie

You’ll usually see this pie made with good old fashioned red ones.  Some Southern cooks use green tomatoes.  I love to use fabulous heirlooms, they’re super sweet.  But any tomato is good, as long as it’s at the peak of its season. 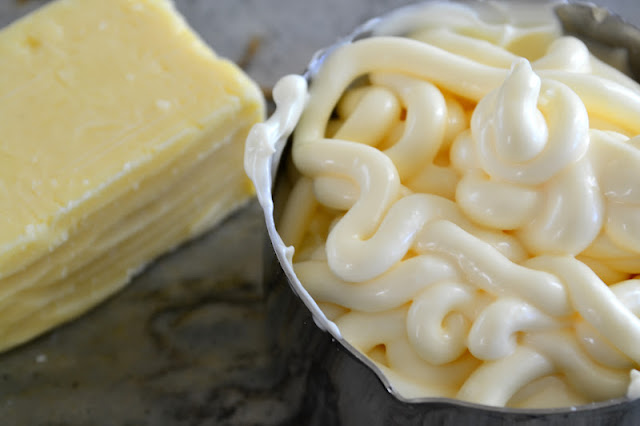 A tomato pie is a fresh and decadent at the same time!

Yeah it has a cup of mayo and 2 cups of cheese in it, what’s your point?  It also has fresh basil, vidalia onion, and lots of fresh tomatoes, and I’m going on the assumption that you’re not going to be eating the whole pie yourself! 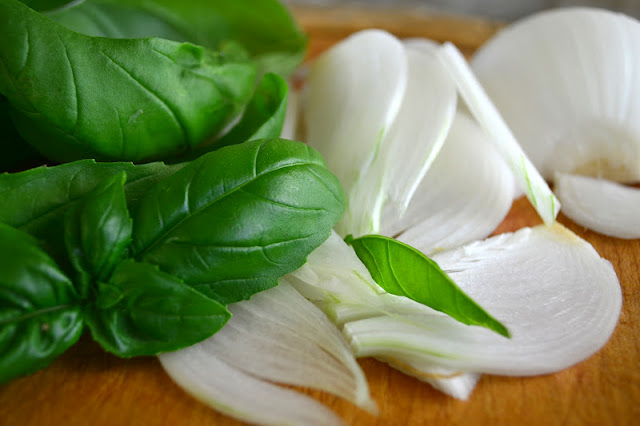 This is my first time making this, but it won’t be my last.  Variations to follow, for sure (bacon, fresh corn, gourmet cheeses.) 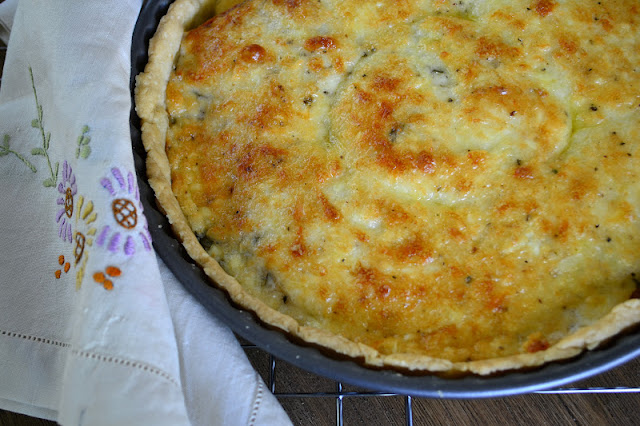 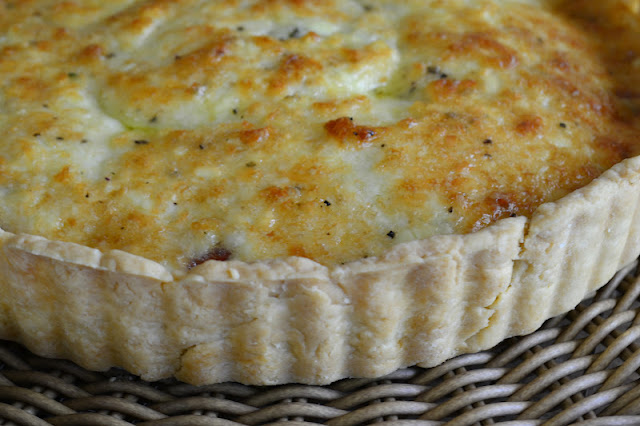 The crust is an interesting story in itself.  It’s not just a gimmick.  The problem with pie crusts is that the water needed to moisten the dough also develops gluten in the flour, which can make them tough.  Apparently alcohol doesn’t do that, so you end up with a very tender crust.  The idea seems to have originated with Cooks Illustrated.  I found is that it’s a little tough to work with;  you have to be willing to repair cracks and patch it like crazy.  I’m still on the fence, but I can’t argue with the end result.  I’ll have to make a few more pies before I make my decision 😉 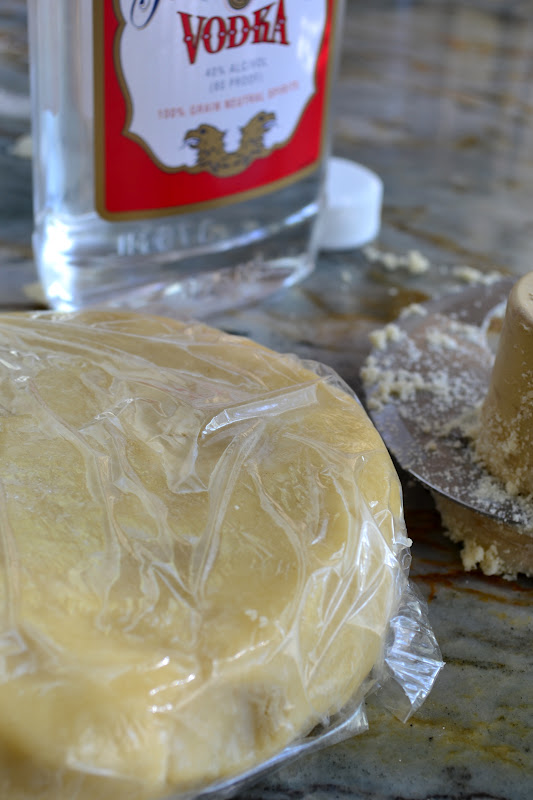 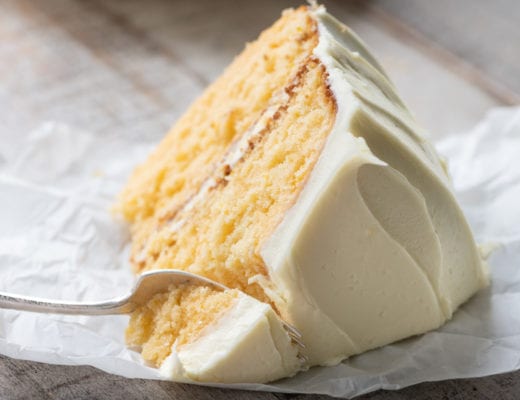 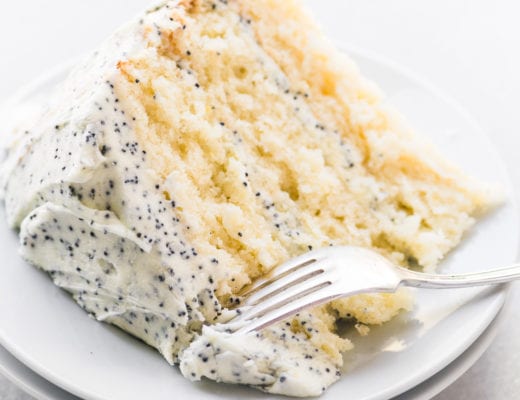 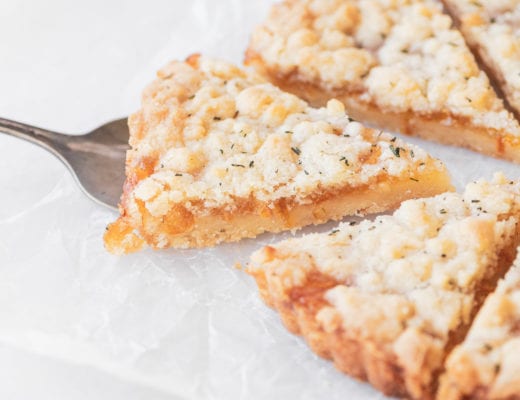