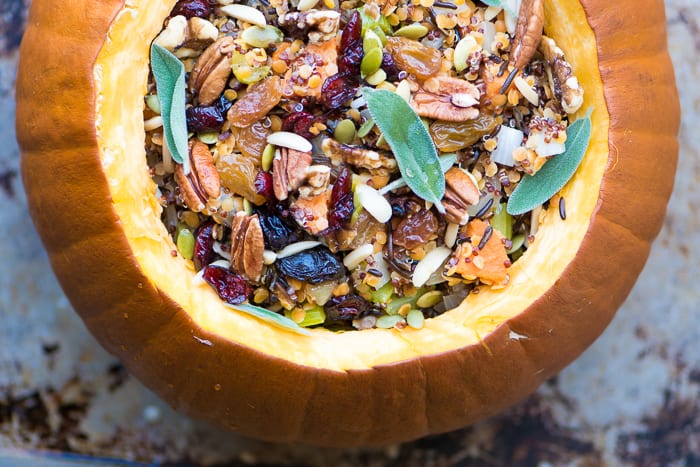 *This post is in partnership with Swanson® ~ thank you for supporting me and the brands I work with, I promise to bring you only the very best! 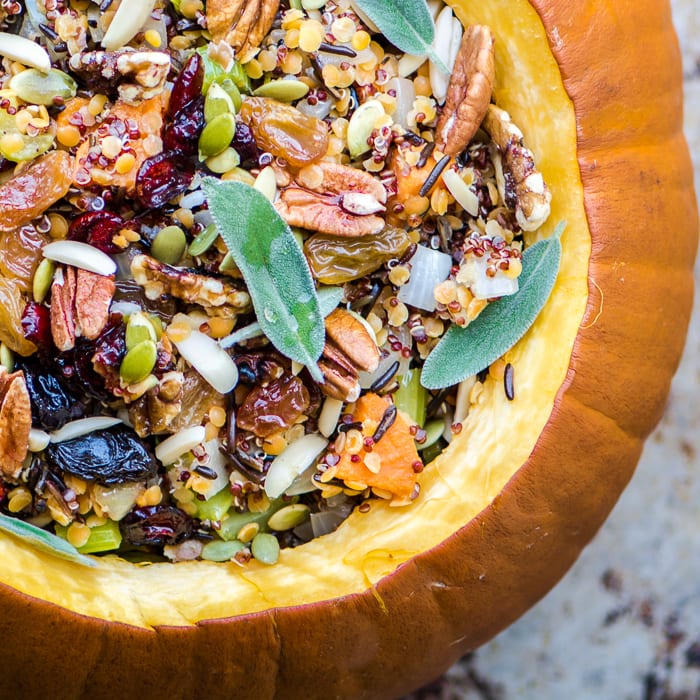 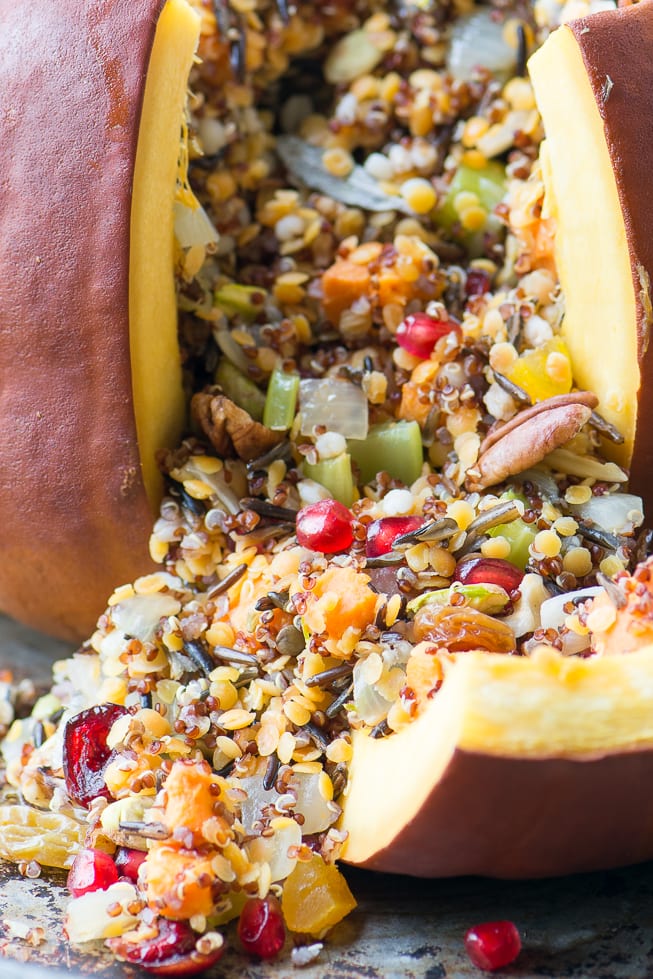 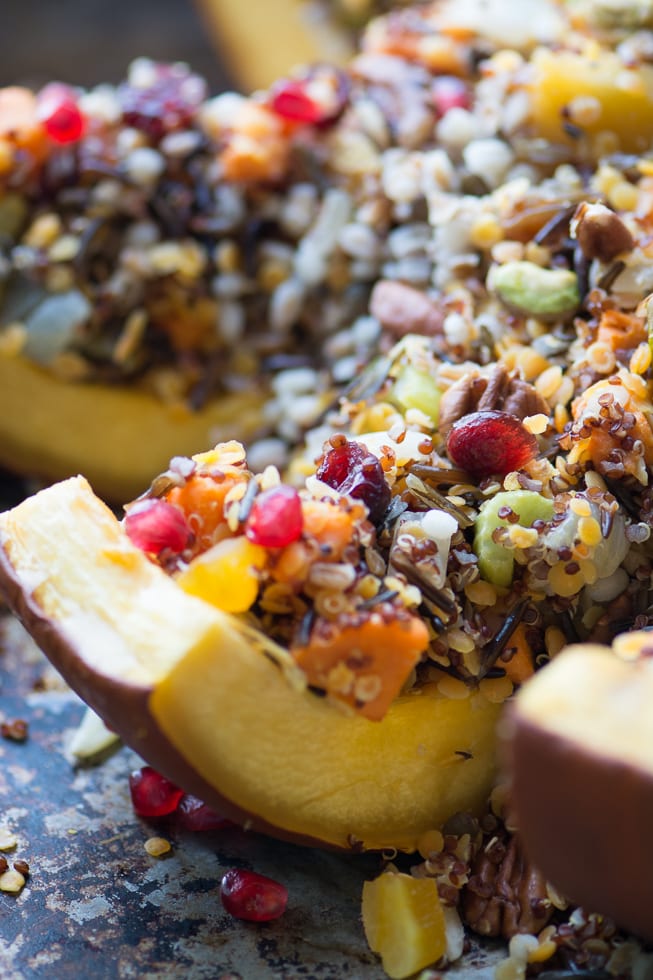 I used a mix of hearty grains and rice in this recipe, including barley, farro, wheat berries, quinoa, and wild rice. It’s essentially a multi-grain pilaf, enriched with veggies, nuts, and dried fruits. The grains have a wonderful texture and ‘chew factor’, but flavor isn’t their strong suit. That’s where Swanson broth comes in. When you cook grains and rices in broth, they literally absorb its flavor as they simmer and swell up. That foundation of savory flavor makes a big difference when you’re cooking without animal protein. 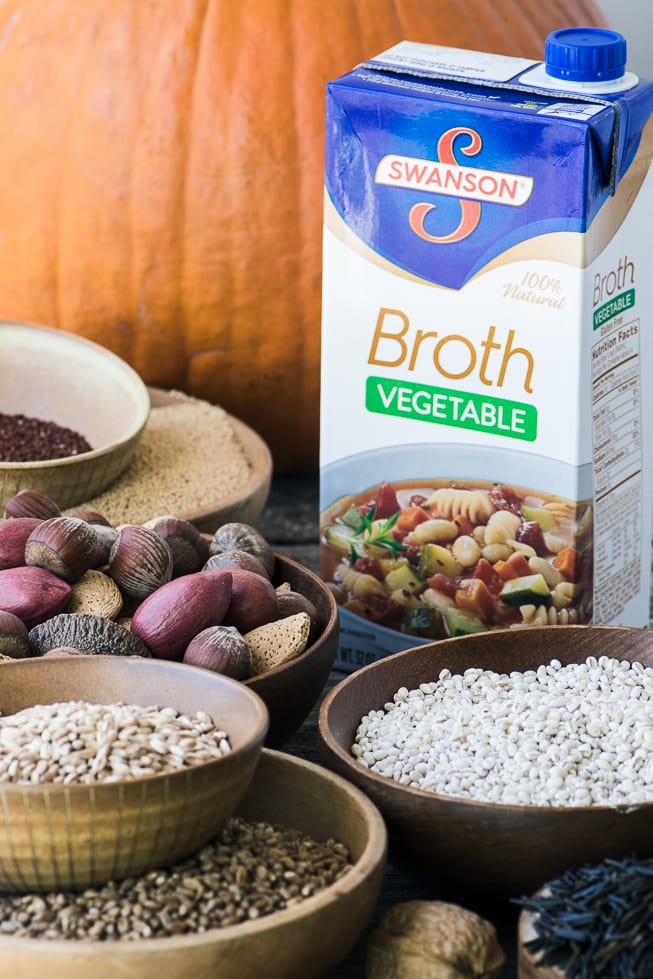 This stuffed pumpkin recipe can be broken down into several stages. I assemble my stuffing the day before, and let it come to room temperature the next day while I  par-bake my pumpkin. 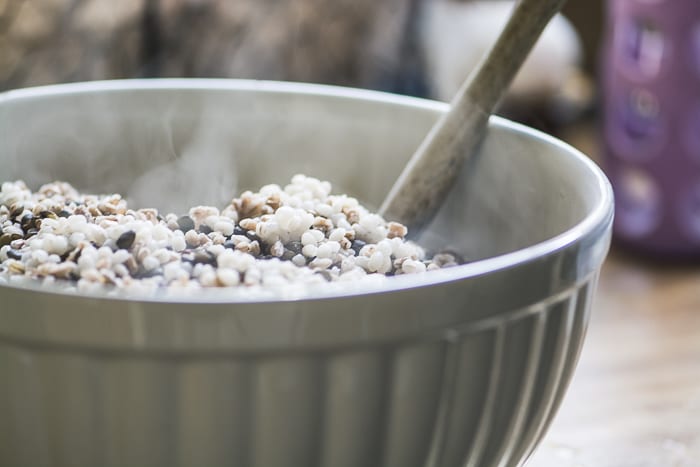 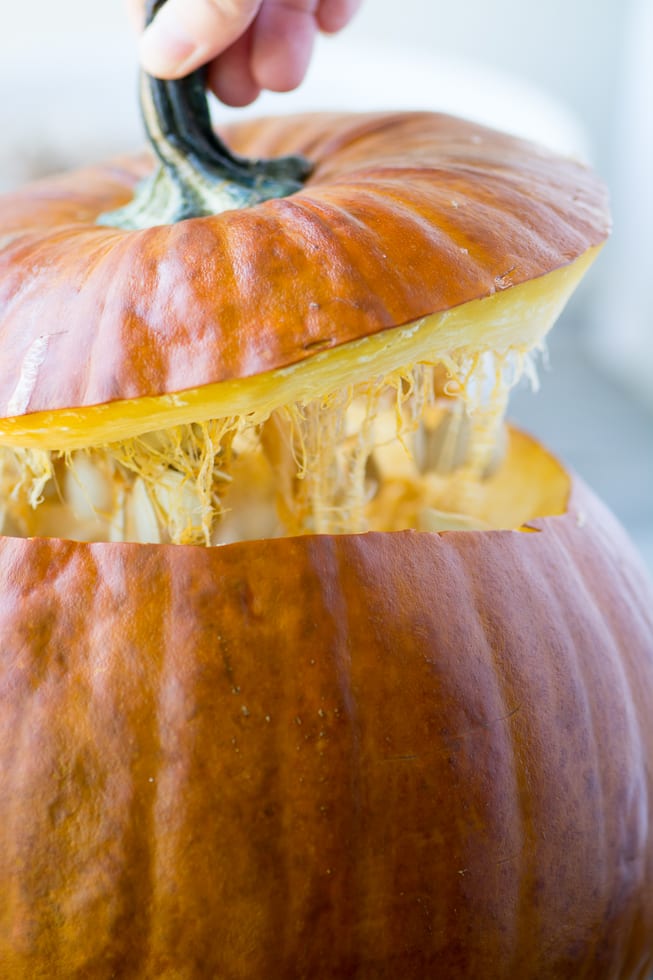 After I stuff the pumpkin I moisten everything with more Swanson Vegetable Broth right before I pop it in the oven, that infuses even MORE flavor and allows everything to steam beautifully. 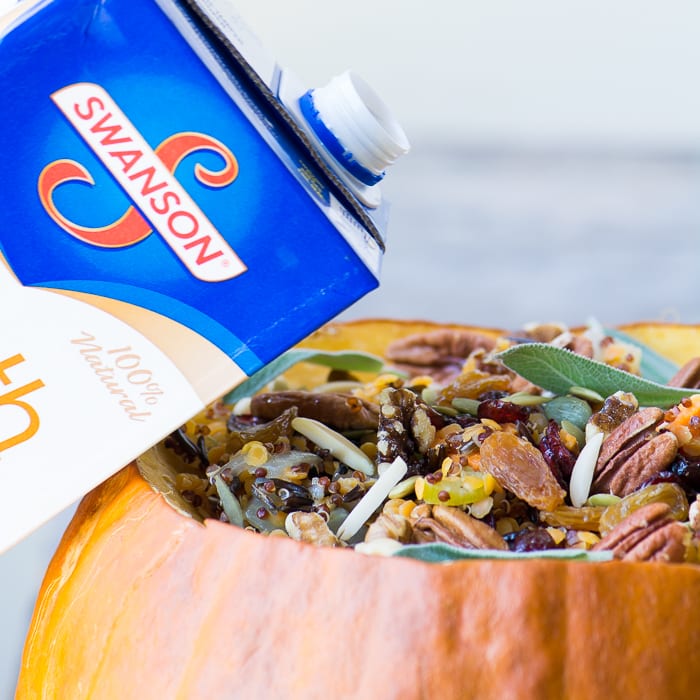 An hour and a half later, bring it to the table, lift off the top, watch the steam rise, and carve it into big fat wedges. 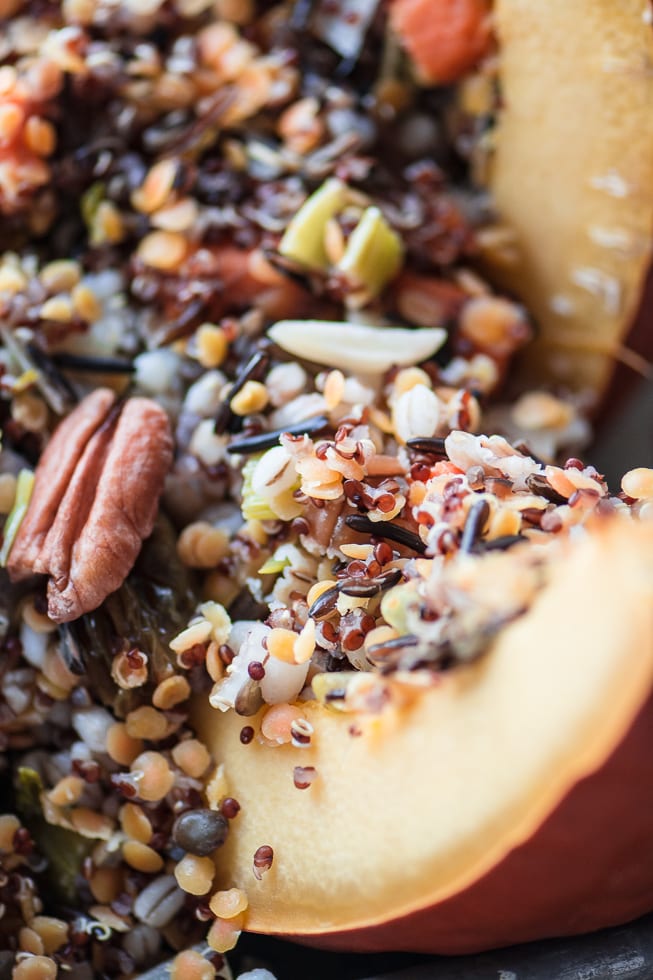 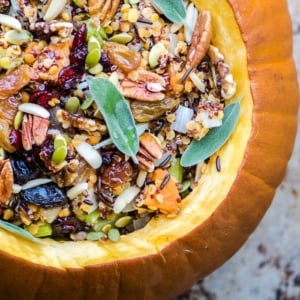 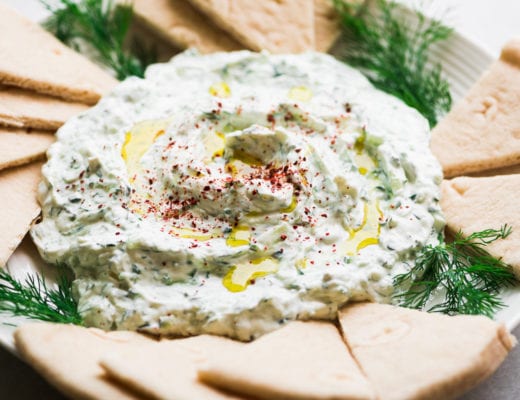 How to Make Tzatziki Dip 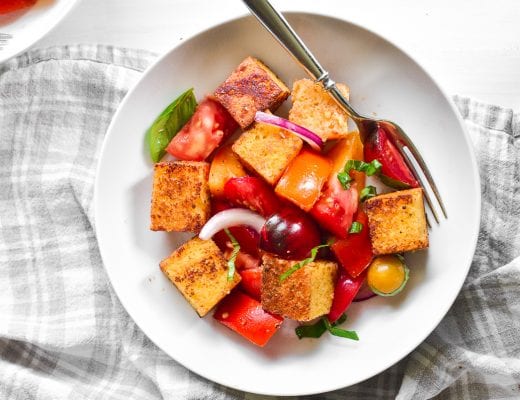 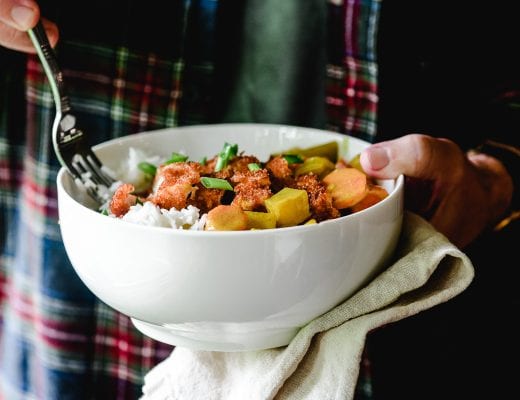