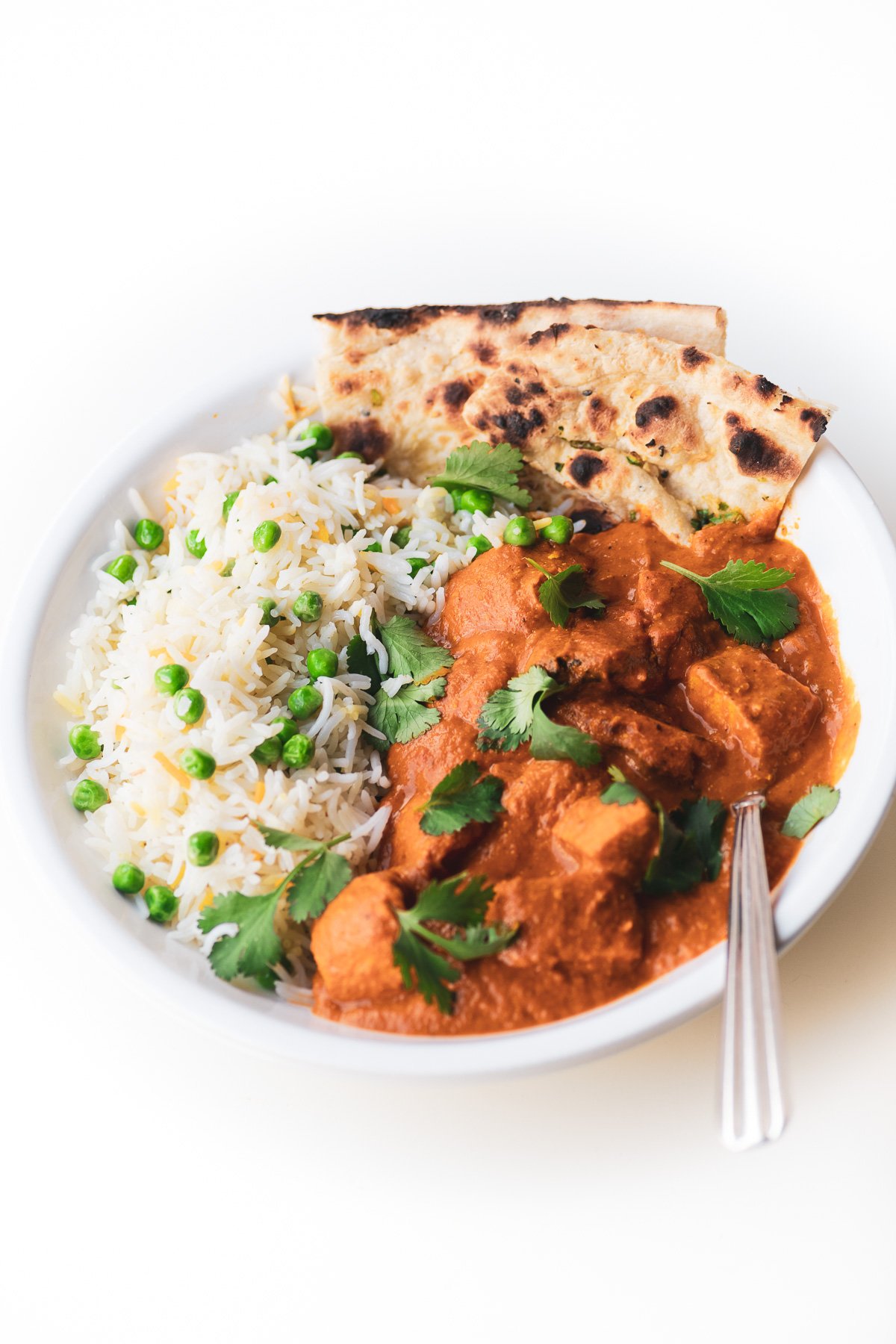 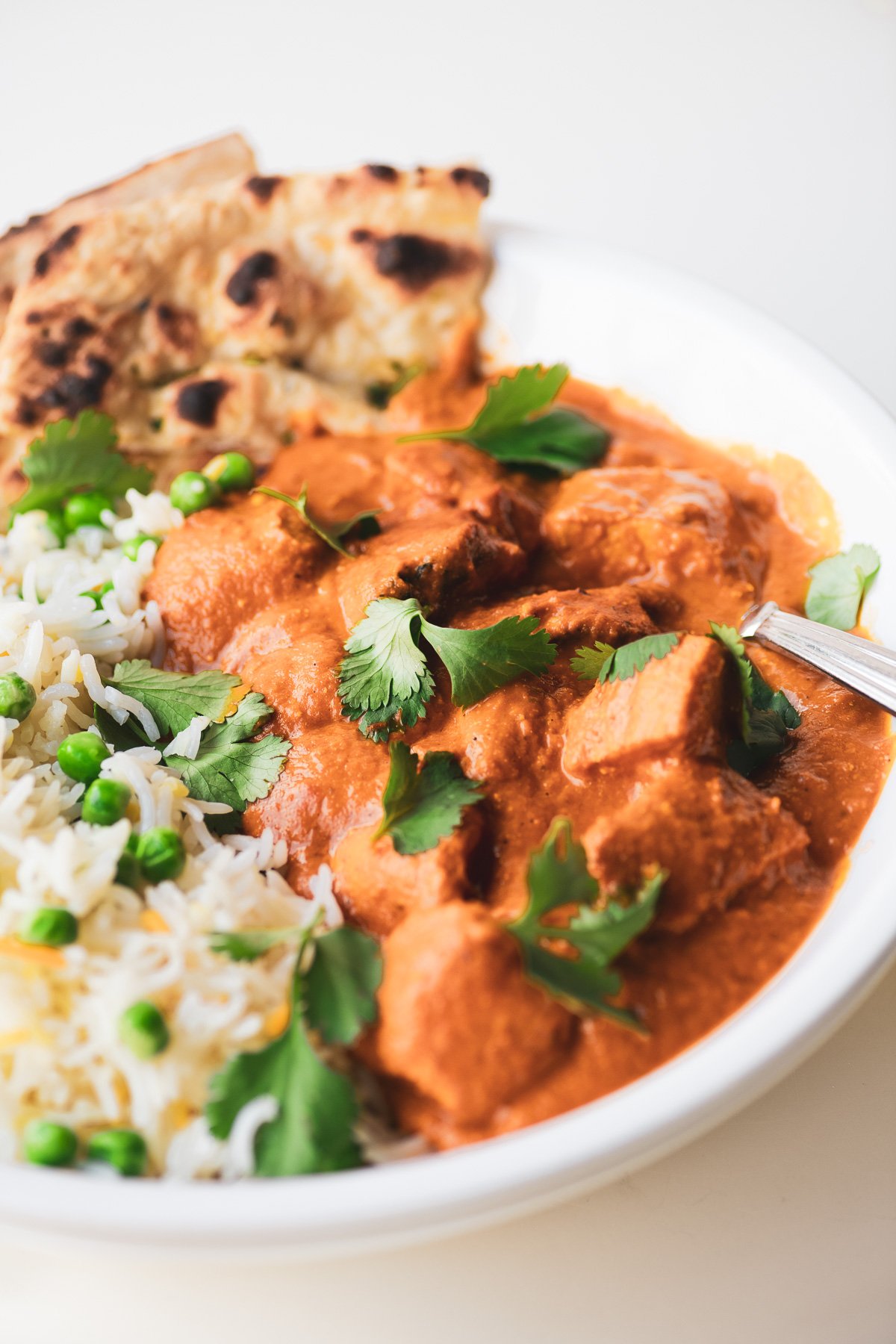 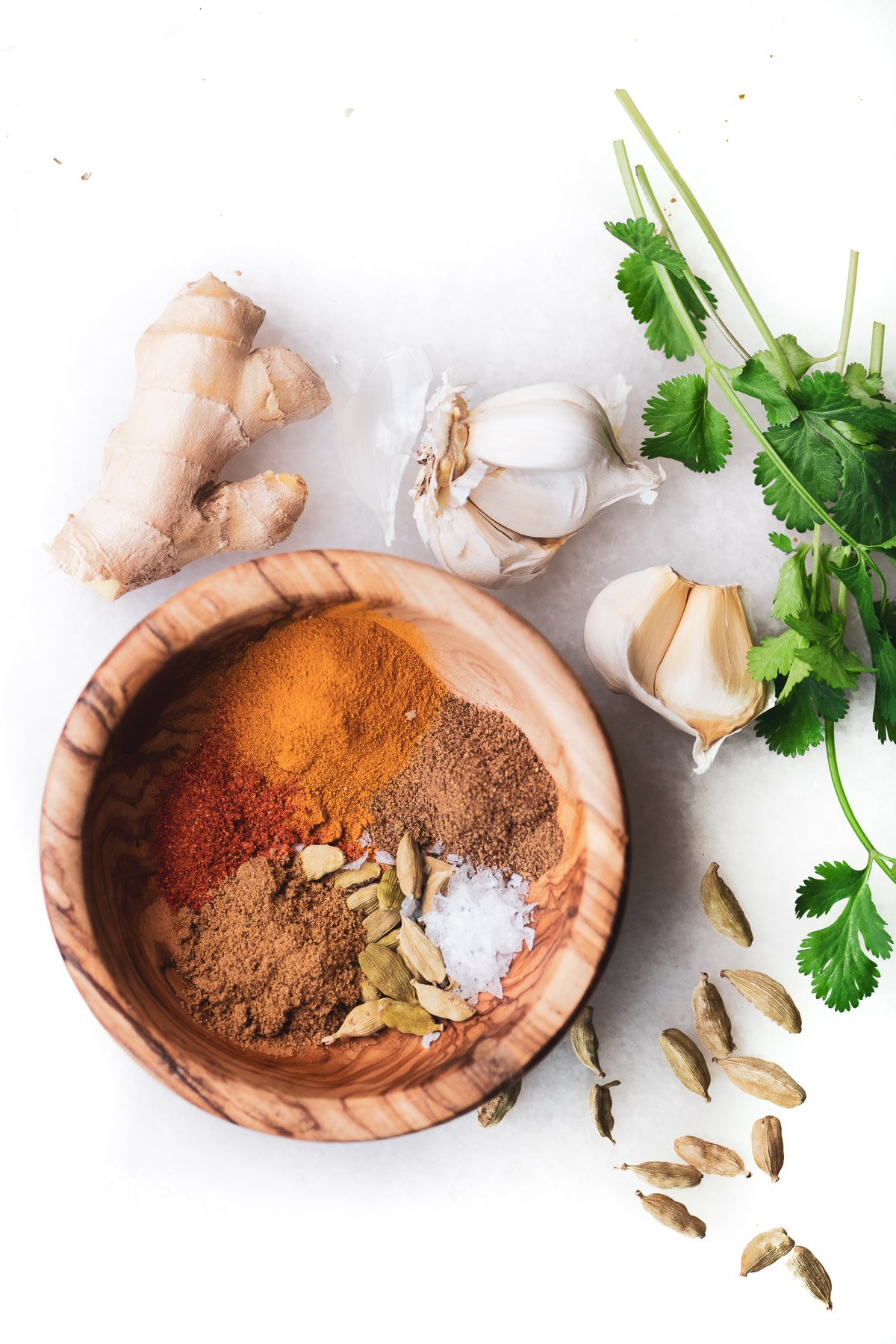 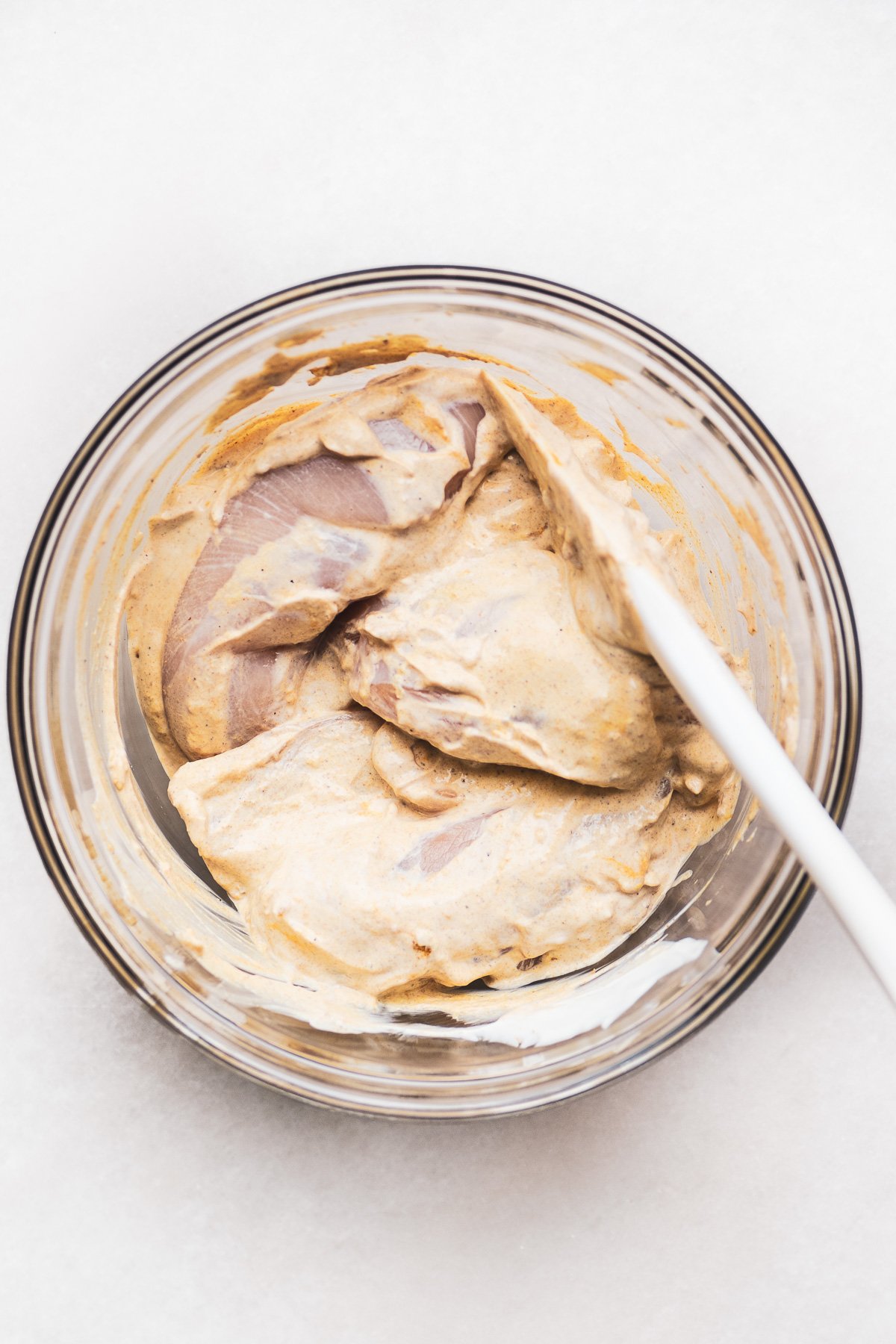 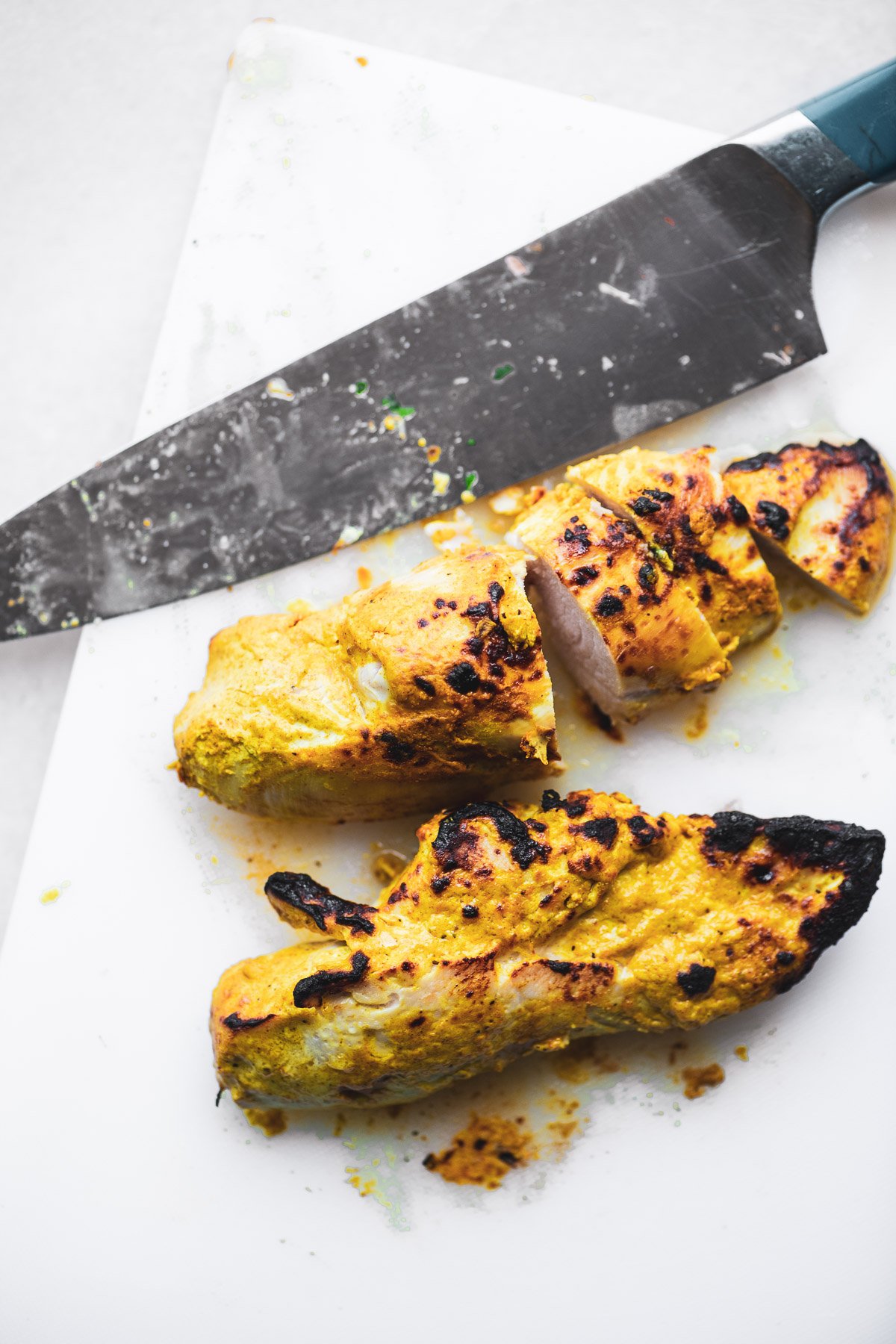 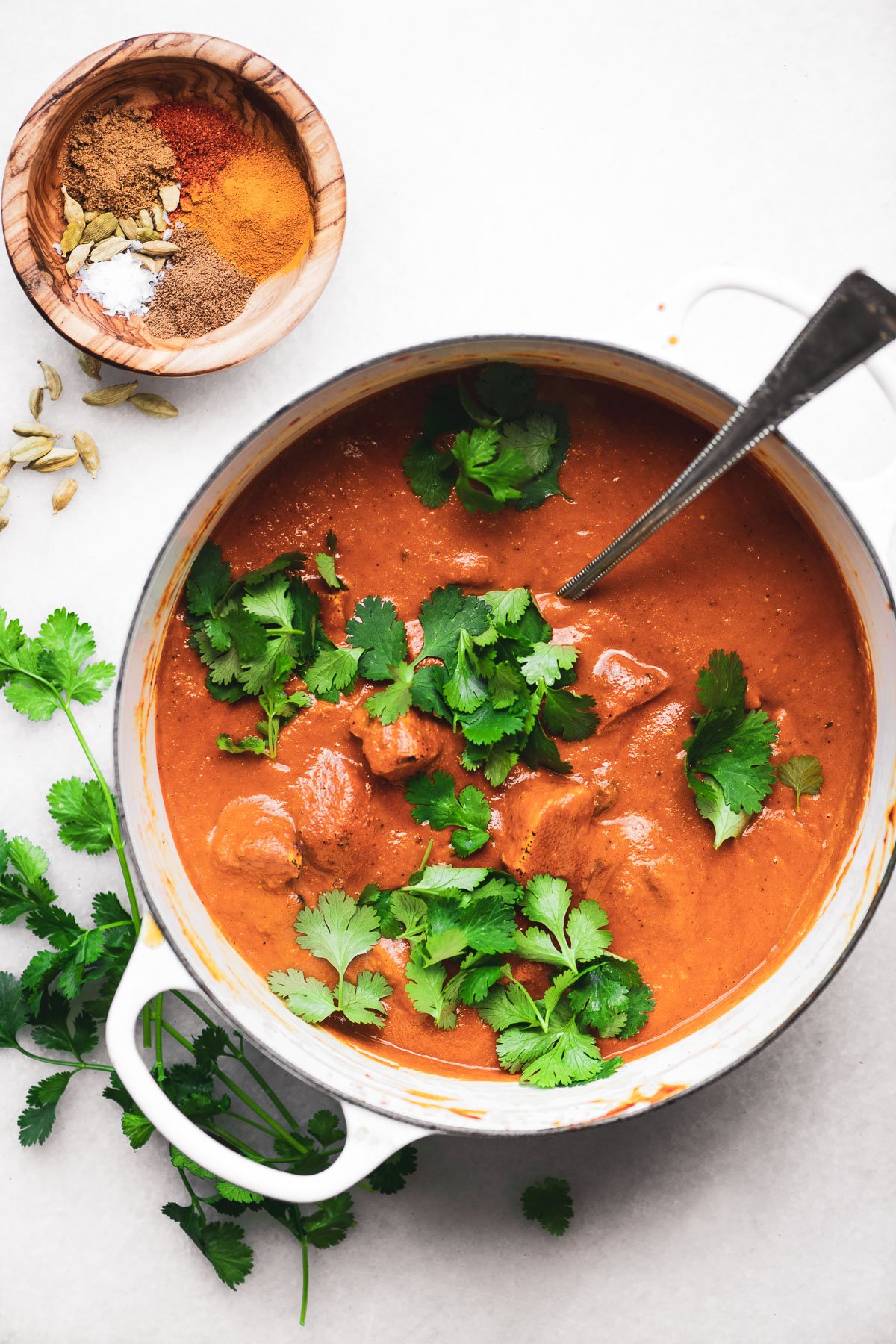 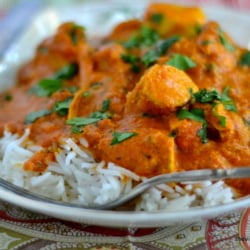 4.24 from 13 votes
Chicken Tikka Masala is the most popular Indian restaurant dish in the Western world, and with this recipe you can enjoy it any day of the week, right in your own kitchen!  This easy authentic tikka masala recipe is the only one you'll ever need.
Print Recipe Pin Recipe Rate Recipe
Prep Time:10 minutes
Cook Time:55 minutes
Servings: 4 servings

To crush the cardamom pods, roll over them gently with a rolling pin, but don’t lose any of the precious little black seeds! Be sure to chop your chicken in large chunks, it’s more authentic that way and it gives the dish a more appealing look. *Recipe was adapted from Bon Appetit
Course: dinner
Cuisine: Indian
Author: Sue Moran
Keyword: chicken, curry, dinner, Indian
Nutritional information is provided as a courtesy and is an estimate only. This information comes from online calculators.  Although The View from Great Island attempts to provide accurate nutritional information, these figures are only estimates.
Did You Make This?We love seeing what you've made! Tag us on social media at @theviewfromgreatisland for a chance to be featured. 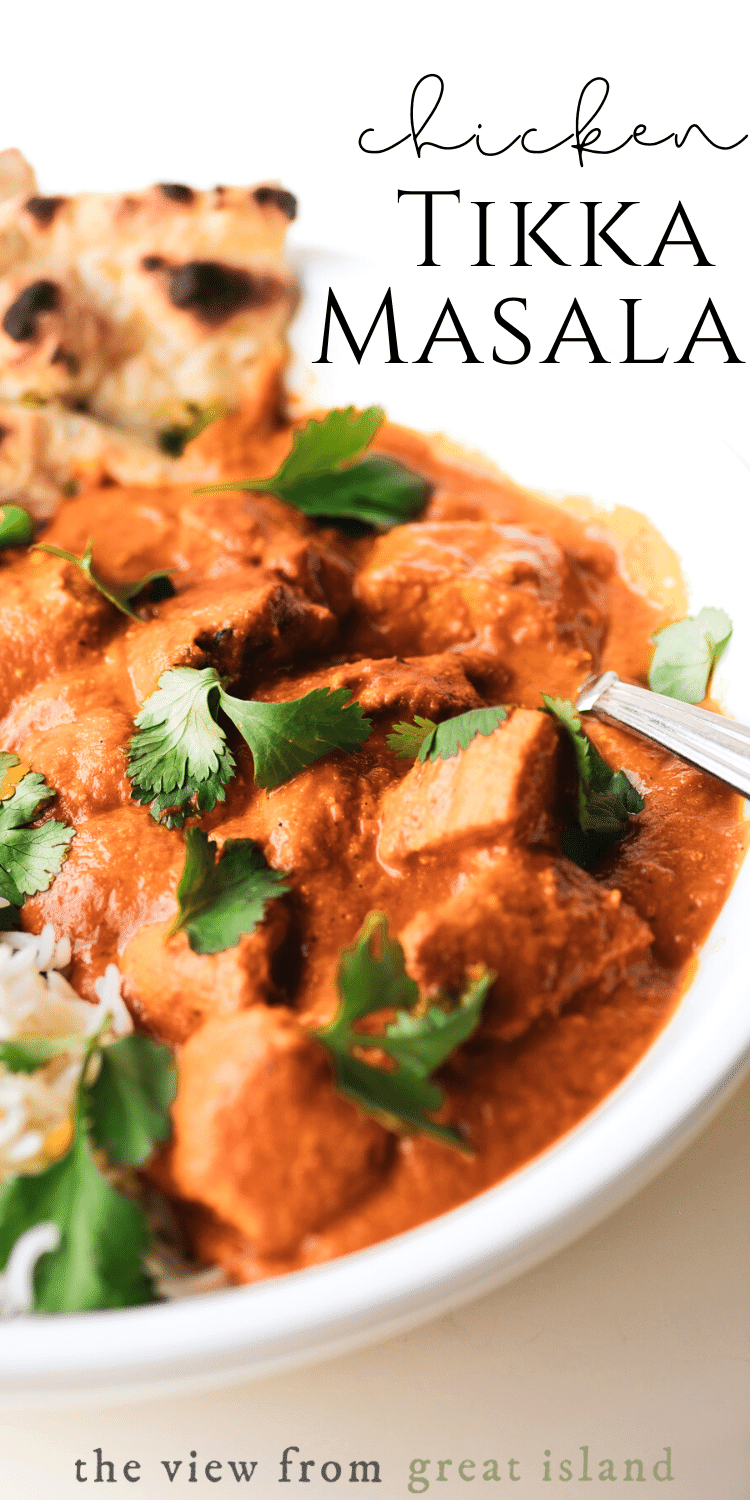 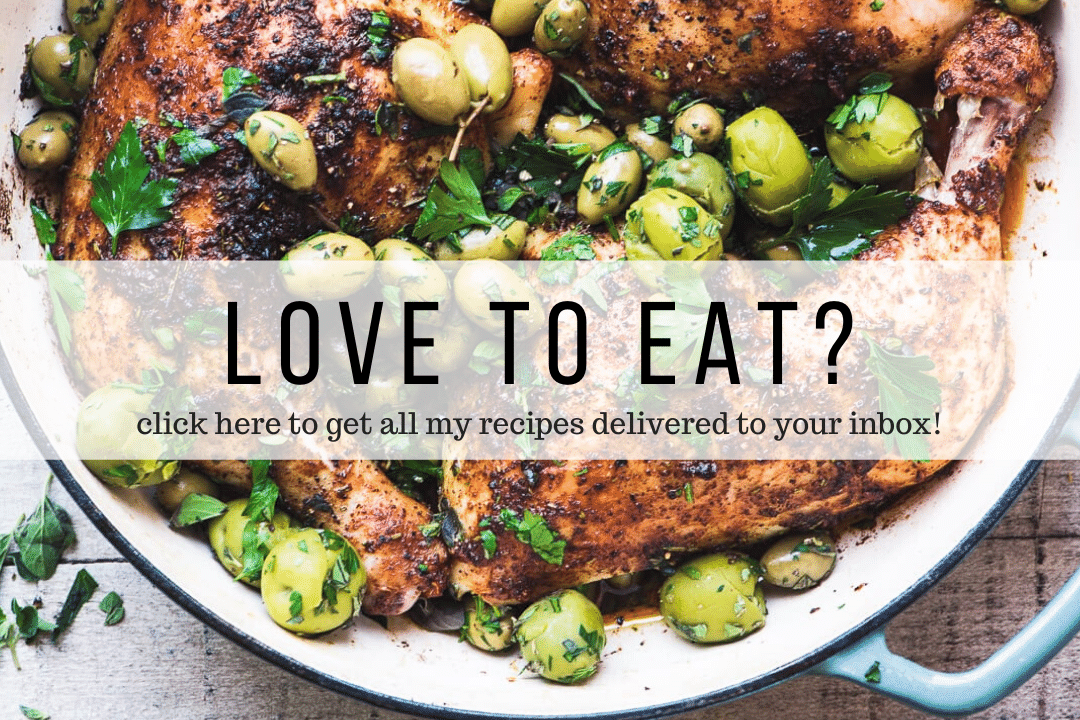 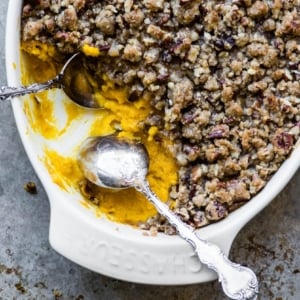 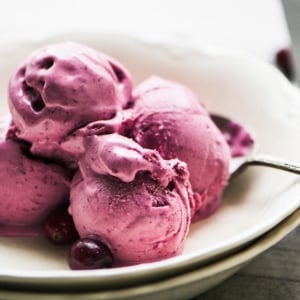 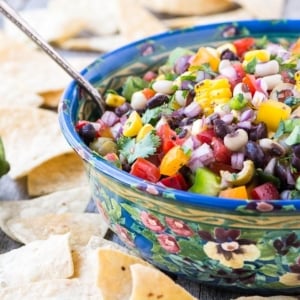 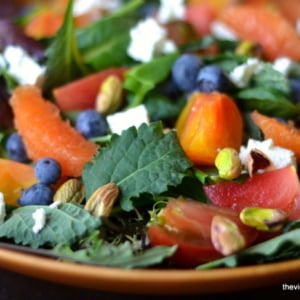