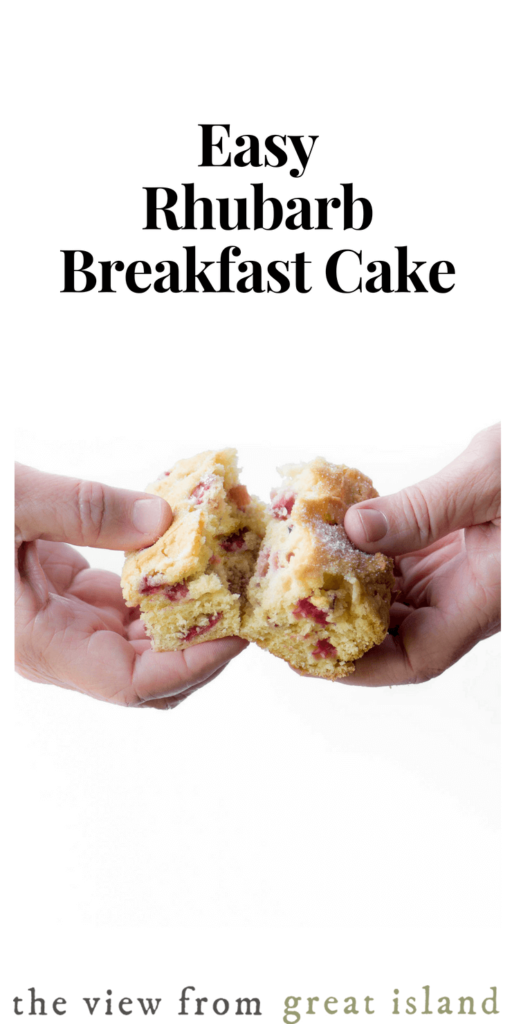 My Rhubarb Breakfast Cake is a classic rhubarb cake recipe ~ the kind your grandma made, if you were lucky. It’s packed with jammy bits of sweet/tart rhubarb and it’s officially my favorite way to start the day.

an easy rhubarb cake for breakfast and beyond

The texture of this cake is just perfect, it’s not too sweet, and the tart rhubarb gives it a unique flavor. There’s a nice background note of vanilla in the batter which plays really well with the rhubarb. And then there’s that slightly crunchy sugary crust ~ this rhubarb cake is divine whether you have it for breakfast, snack on it all day, or save it for dessert.

You’ll just need a few stalks of rhubarb for this breakfast cake recipe, enough to make 2 cups of thin slices. The red color is beautiful, but green rhubarb will give you wonderful flavor too.

Is rhubarb a fruit or a vegetable?

When is rhubarb season?

Why is my rhubarb green?

How to cook rhubarb?

Can you freeze rhubarb?

Do I need to thaw rhubarb before using?

Once you’ve got the basic formula for this cake down you can experiment with different fruits and flavorings to make it your own, just be sure to maintain the proportions.

Rhubarb is such an unusual ingredient, and strictly seasonal, so I recommend grabbing it while you can. 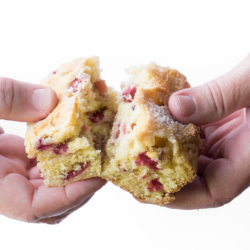 3.72 from 1009 votes
My Rhubarb Cake is a classic rhubarb recipe ~ the kind your grandma made, if you were lucky.  It's packed with jammy bits of sweet/tart rhubarb and it's officially my favorite way to start the day.
Print Recipe Pin Recipe Rate Recipe
Prep Time:15 minutes
Cook Time:45 minutes
Total Time:1 hour
Servings: 12 servings 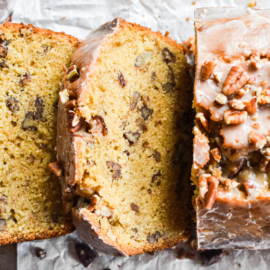 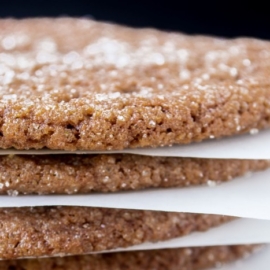 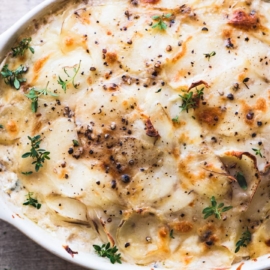 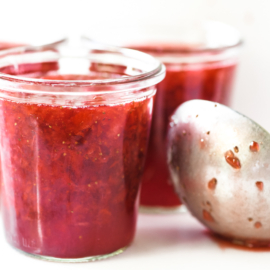