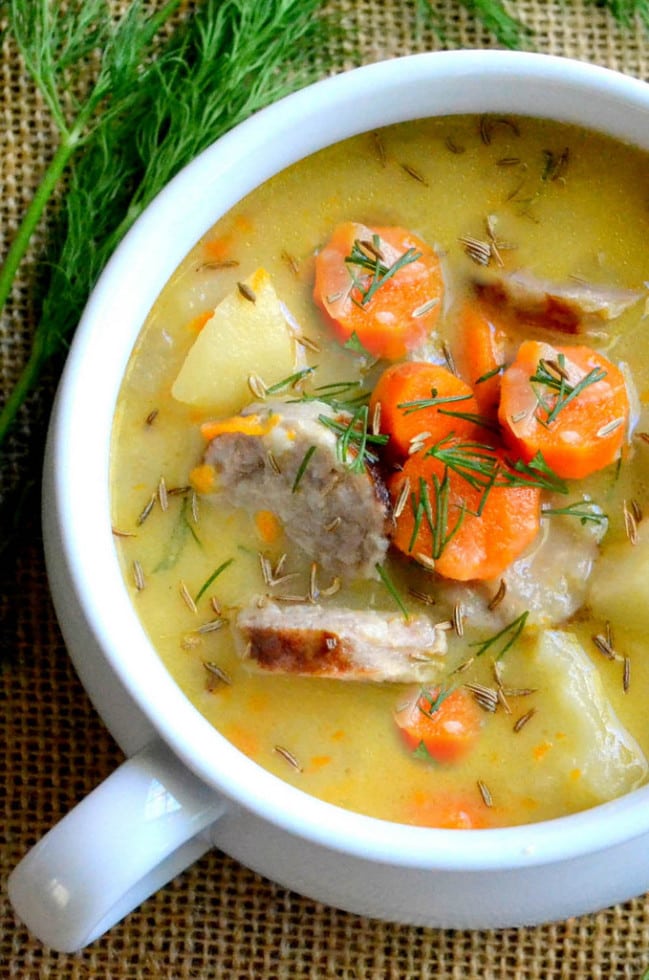 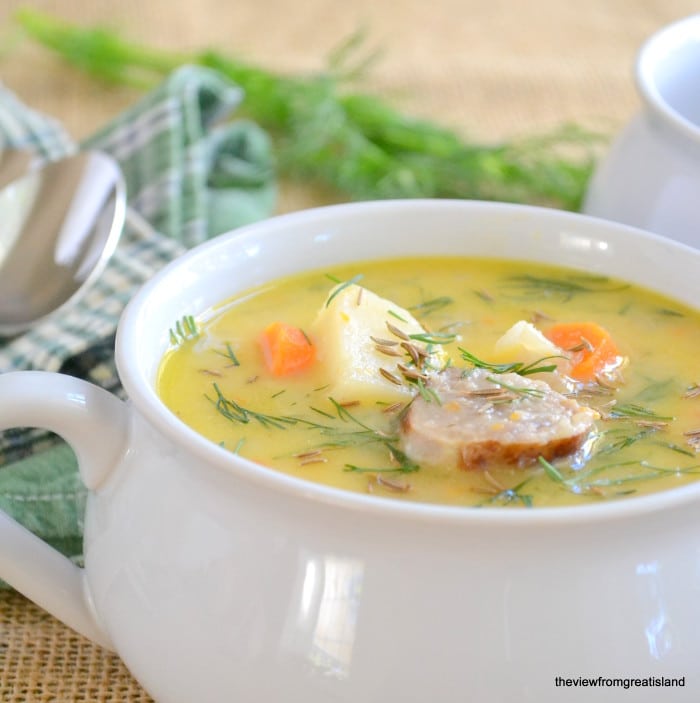 I’m loving cooking with beer lately. I’m so impressed with how the flavor lingers in dishes like stews and soups, even after long cooking. And how many times have you passed by Pumpkin Ale and wondered about it? Ale brewed with pumpkins isn’t a trendy the new idea— it goes back to colonial times, and those guys knocked back quite a bit of it, along with lots of hard cider. Nowadays brewers sometimes add a hint of fall spices like cinnamon, nutmeg and clove to these seasonal beers. (Don’t worry, it doesn’t actually taste like pumpkin.)  I chose to use Blue Moon, which happens to be the winner of last week’s ABC News Pumpkin Ale taste test. 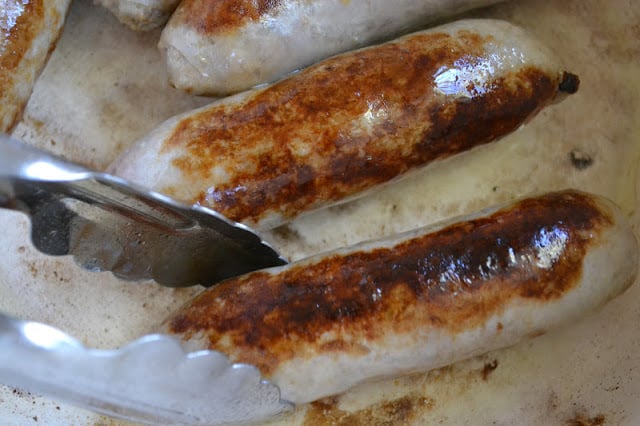 The ale, caraway seeds, bratwurst, sharp cheddar and dill make for lots of layers of flavor in this soup. 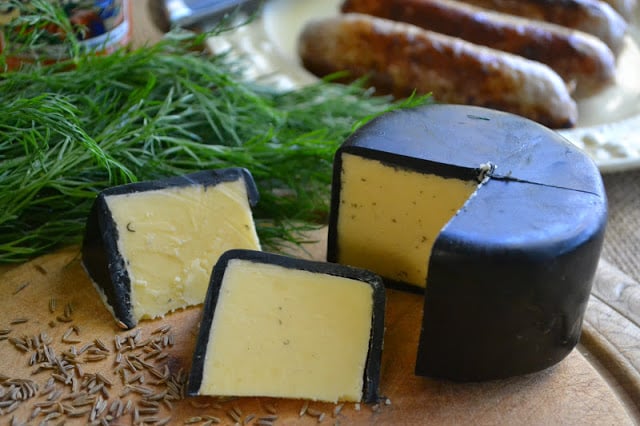 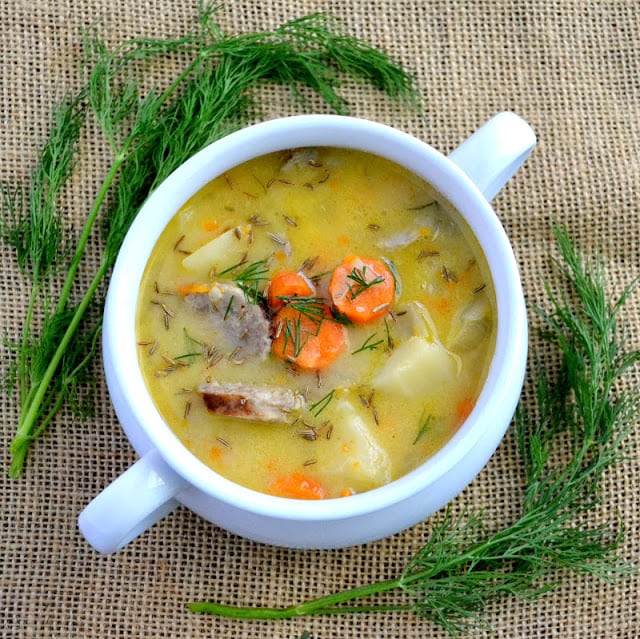 This soup is adapted from The Maine Food and Lifestyle blog. 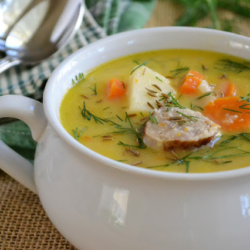 Course: Appetizer, Soup
Cuisine: American. German
Author: Sue Moran
Nutritional information is provided as a courtesy and is an estimate only. This information comes from online calculators.  Although The View from Great Island attempts to provide accurate nutritional information, these figures are only estimates.
Did You Make This?We love seeing what you've made! Tag us on social media at @theviewfromgreatisland for a chance to be featured. 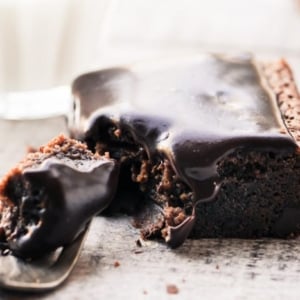 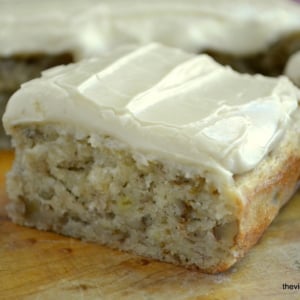 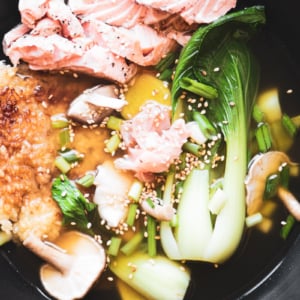