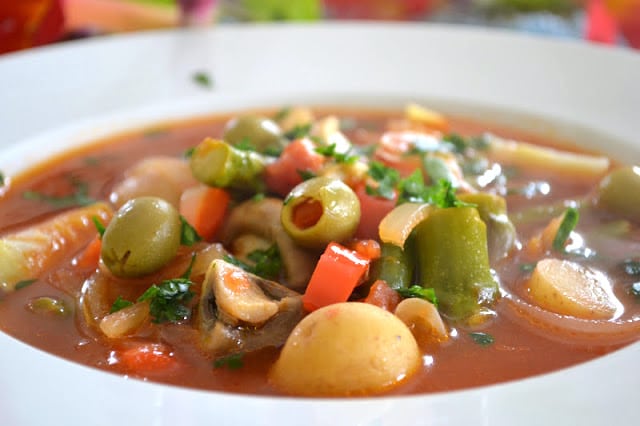 Menestra de Verduras, or Spanish Vegetable Soup is a celebration of Mediterranean ingredients, and this bountiful soup is packed with powerful flavors.  It’s one of the most satisfying vegetable soups I’ve ever had!

This Spanish style vegetable soup is perfect for a cold spring day, which is exactly what it is here today.  It’s a classic vegetable soup, but the artichokes, Manzanilla olives, white beans, paprika and sherry vinegar give it a Mediterranean flair.  Vegetable soups can be bland and boring, but this one has a zip to it, it’s always been one of my favorites.  You want to under-cook the veggies, though, especially when you’re making a spring soup.  Soup continues to cook as it sits, so usually, no matter how hard you try, the vegetables end up softer than you’d like.  You have to make a concerted effort to cook them for less time than you think.
These aren’t great photos, but better than nothing.  And the recipe is a classic so it’s worth having. 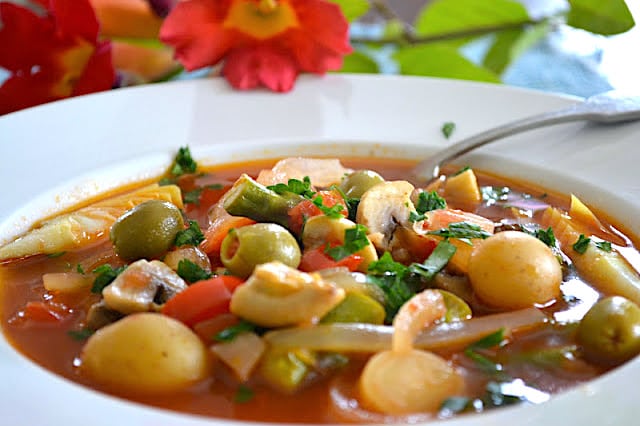 I used to make this ages ago from one of the Vegetarian Epicure Cookbooks.  Something triggered my memory recently and I’m revisiting it.  I don’t have the book handy, so I made this up as I went.  The veggie quantities are variable according to your taste and what’s available.  Fresh peas, new potatoes, green beans and asparagus are traditional.  Sometimes Serrano ham or boiled eggs are used.  I added the white beans for heft— I’m feeding teenagers here.  I served this with slices of baguette— buttered, topped with shredded Asiago cheese, and toasted under the broiler.  So good!! 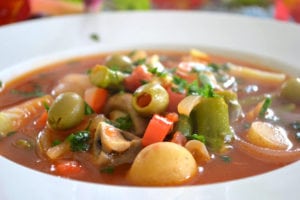 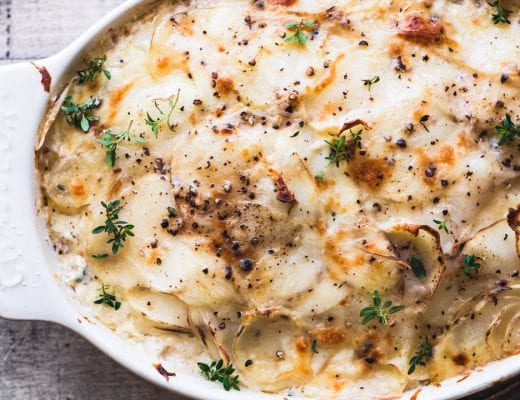 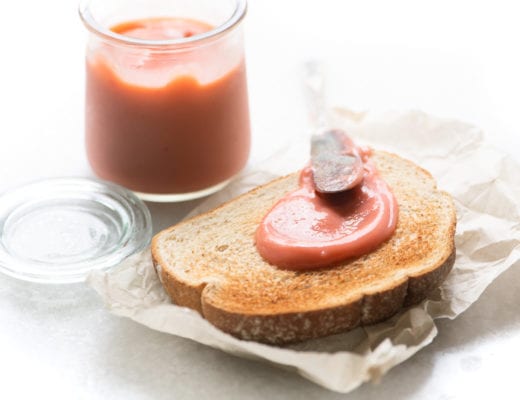 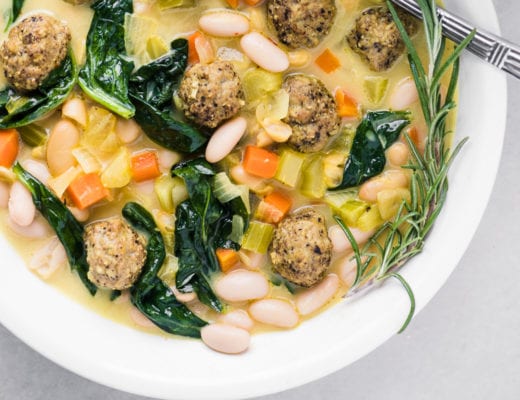 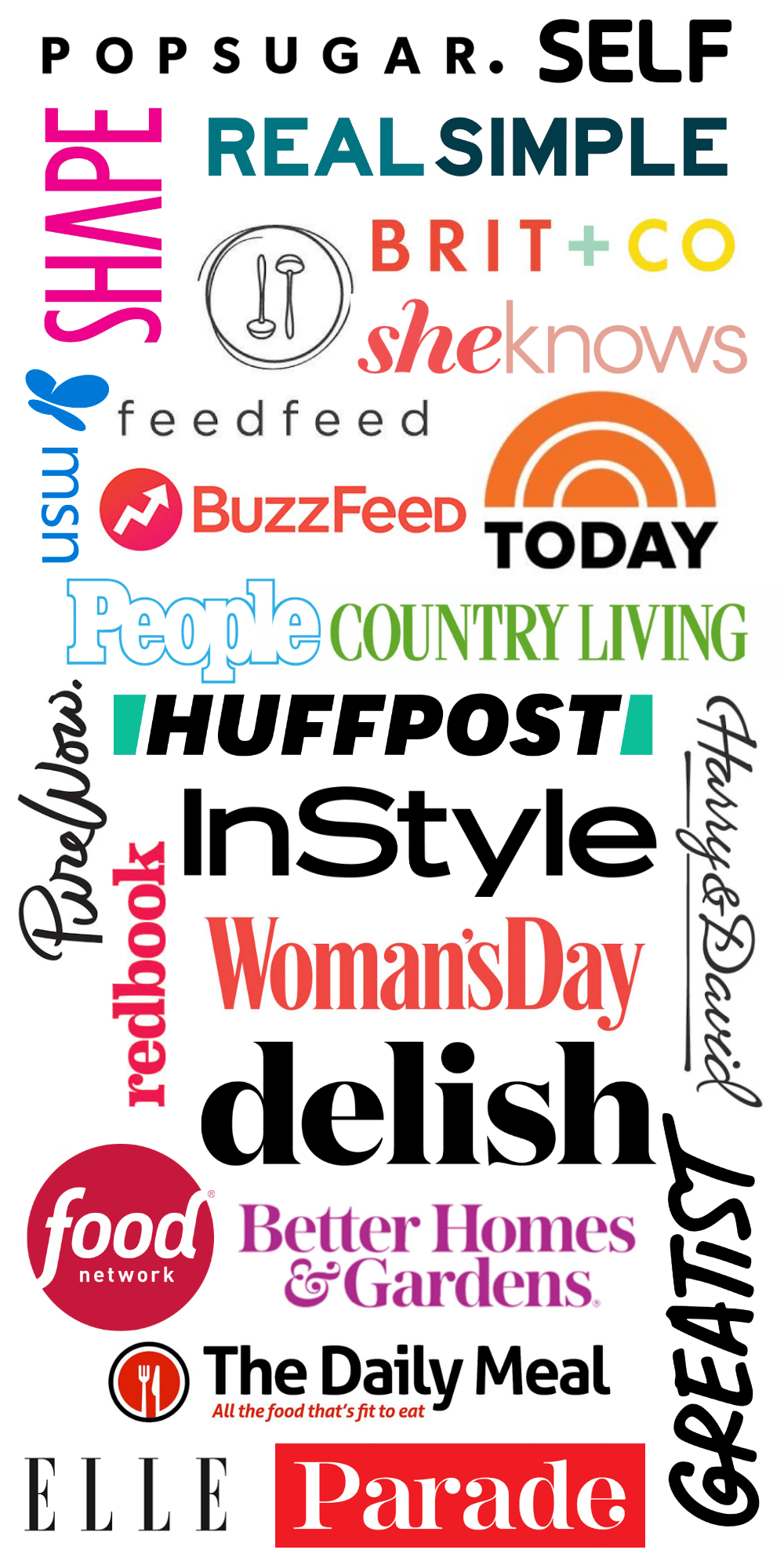