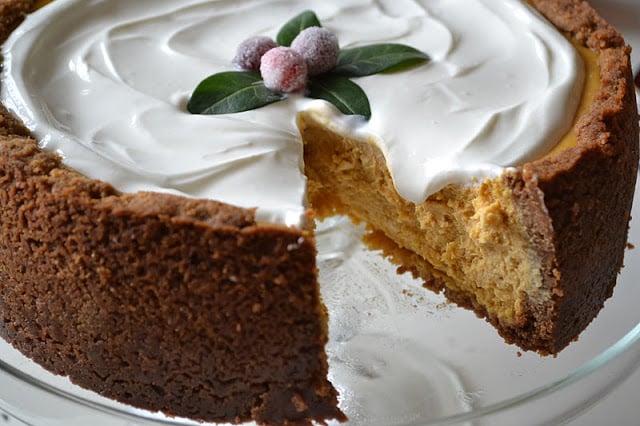 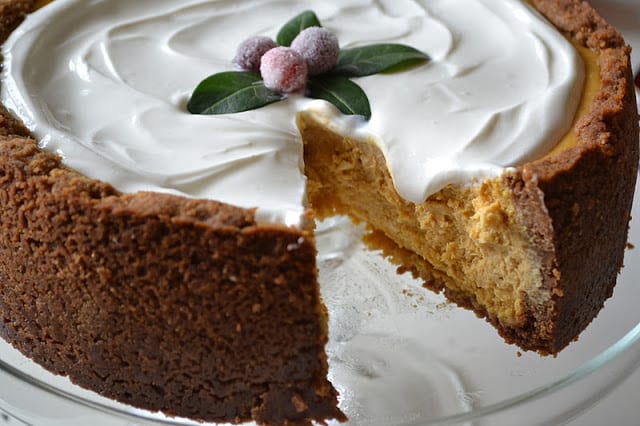 Paula Deen’s epic pumpkin cheesecake is legendary in the South!

What better recipe to make in honor of the diva of all things buttery, gooey and cheesy than cheesecake? Paula Deen the personality inspires strong feelings; you’re either charmed by her southern twang and her butter-lovin’ shtick or can’t stand it. I’m ok with it. I find her genuine and easy to watch. Her life story is inspiring. She dealt with the death of both parents and an early divorce while she was still quite young. She suffered panic attacks that kept her housebound, and found solace in cooking for her family. After a second divorce she was forced to find a way to bring in income and she started a catering company called The Bag Lady. She cooked meals in her home and her sons delivered them. She eventually opened a restaurant, The Lady and Sons, which is now a Savannah Georgia institution. This led to cookbooks and successful  tv shows, all based on her down home personality and classic approach to southern cooking. 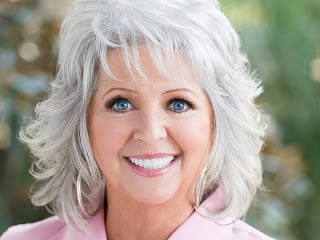 That said, her heavy Southern cooking style is not mine, and I’ve never been tempted to try her recipes. This will be my first. Although I’ve made cheesecakes in the past, I’ve always kind of  thought of them as involved projects. They aren’t part of my usual repertoire. But this experience has changed my mind. If you have the pan and you think to pick up the cream cheese and sour cream, cheesecake is easier than most desserts. 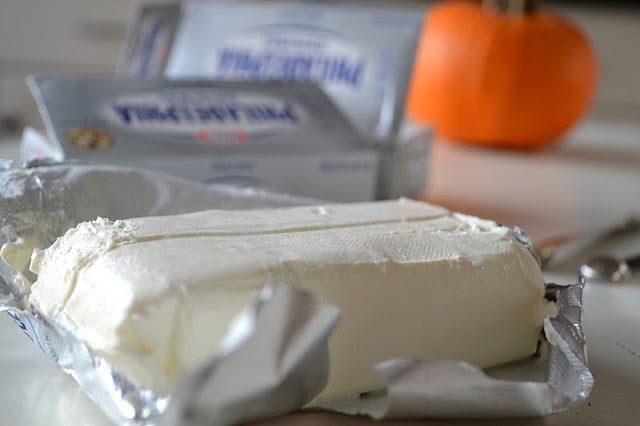 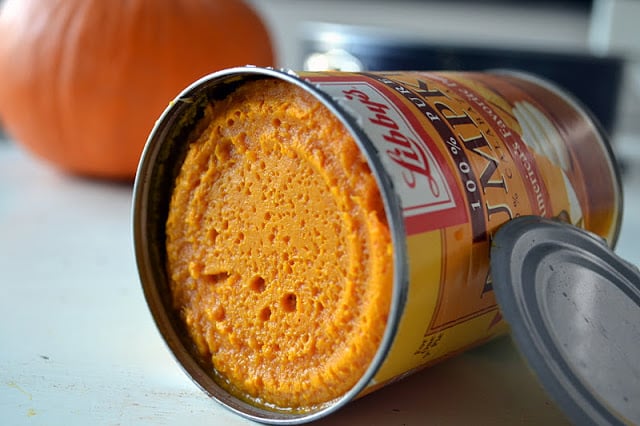 Not because I love pumpkin, not because it’s perfect for the holidays, and not even because I can pop the whole thing in the freezer and pull it out when I need it. No, here’s the real reason I chose to make cheesecake this week… 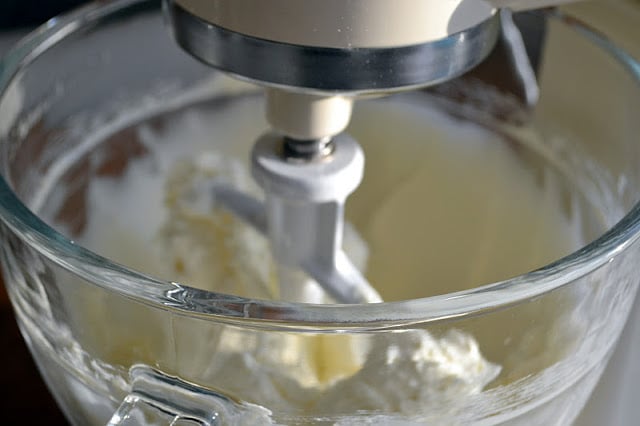 my new KitchenAid mixer! Aint she a beaut? I don’t want to brag, but while she was whirling away at the cream cheese I was pouring myself a cup of coffee. While she incorporated the eggs, I checked my email. And as she folded in the pumpkin and sour cream I spread some cherry jam on my toast. 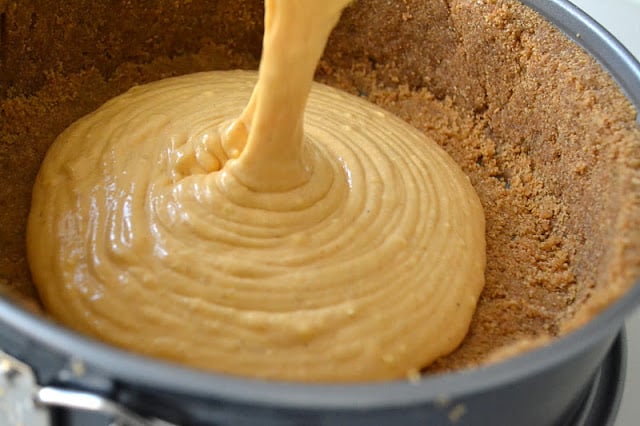 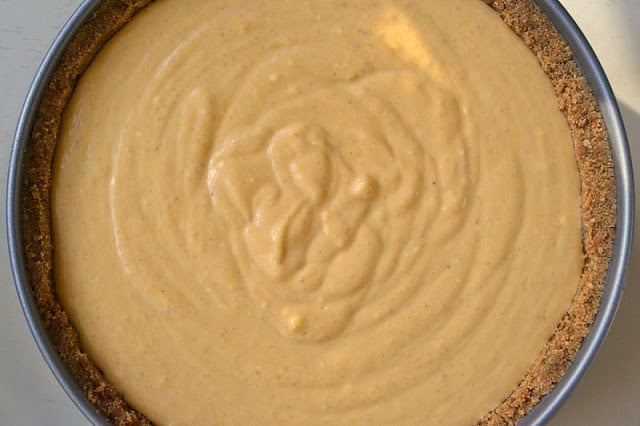 Of course I did have to mix up the graham cracker crumbs, pour the batter into the pan, and pop it into the oven. Sheeesh, cheesecake is a lot of work, 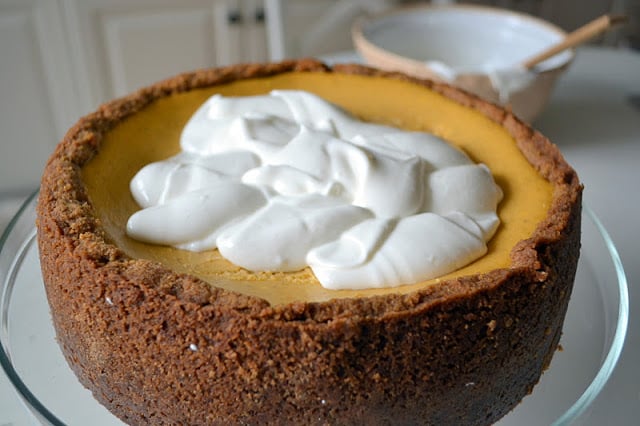 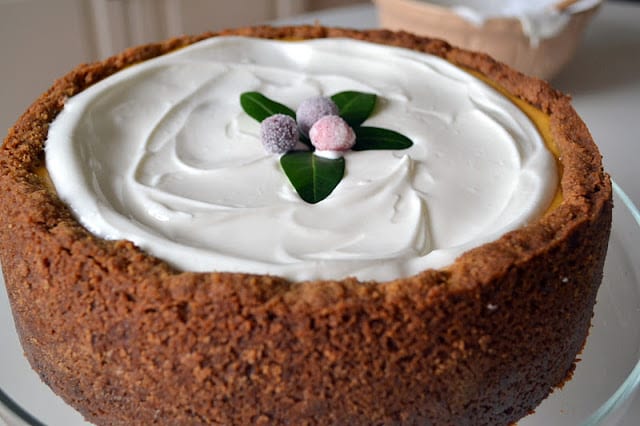 I garnished the top of the cake with sugared cranberries. Mine are just decorative, and I’ll show you how to make them in tomorrow’s post. 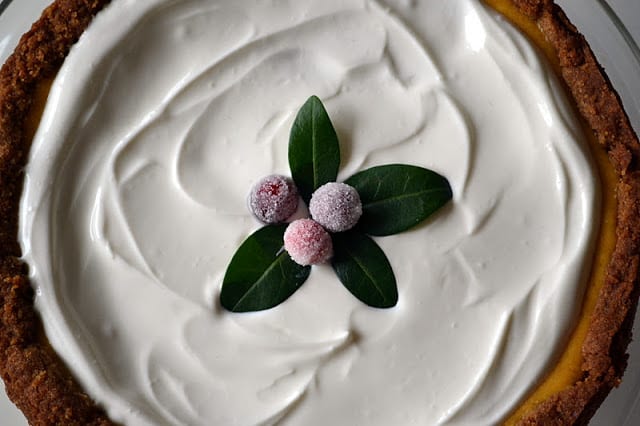 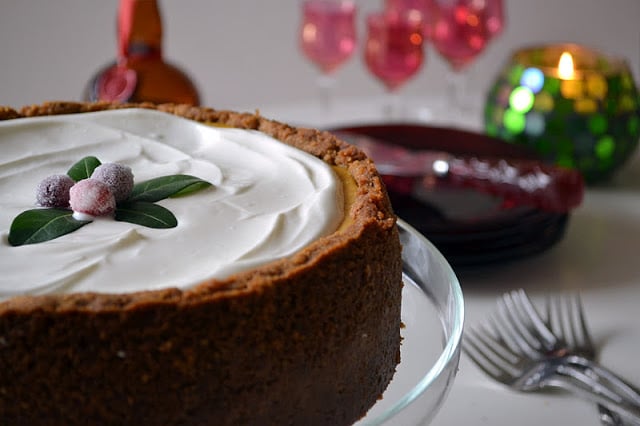 Apart from the cosmetic issue, this cheesecake was delicious and creamy. I’m glad I made it and realized that cheesecake isn’t all that complicated. I recommend this for your holiday table. 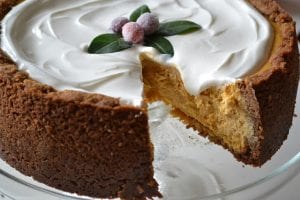 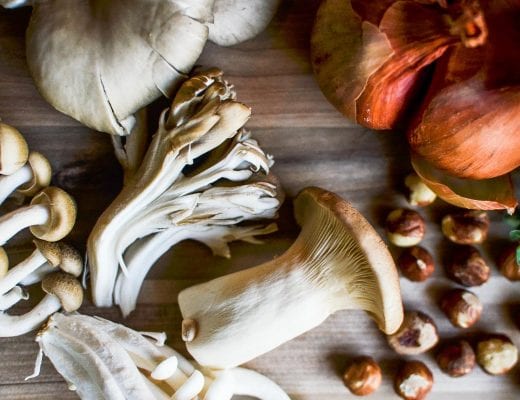 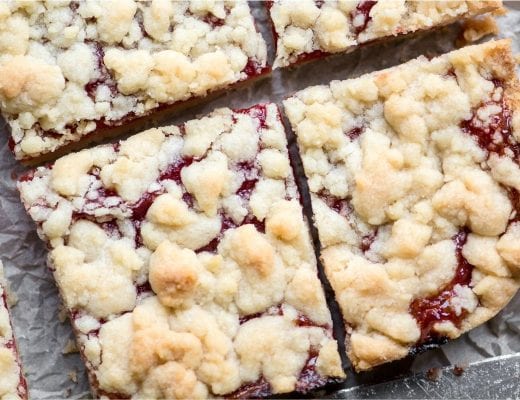 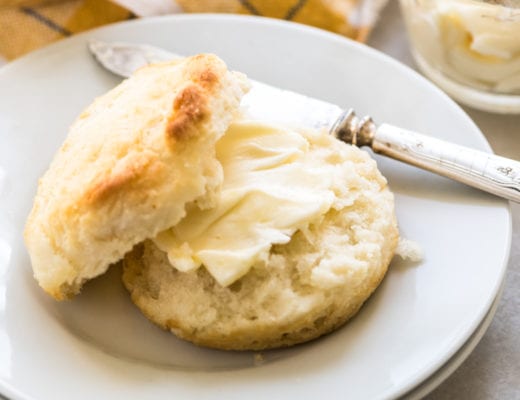 3 ingredient biscuits that will change your life