Pumpkin Pie Popsicles are a whimsical way to get your pumpkin fix this season…they taste just like frozen pumpkin pie on a stick! 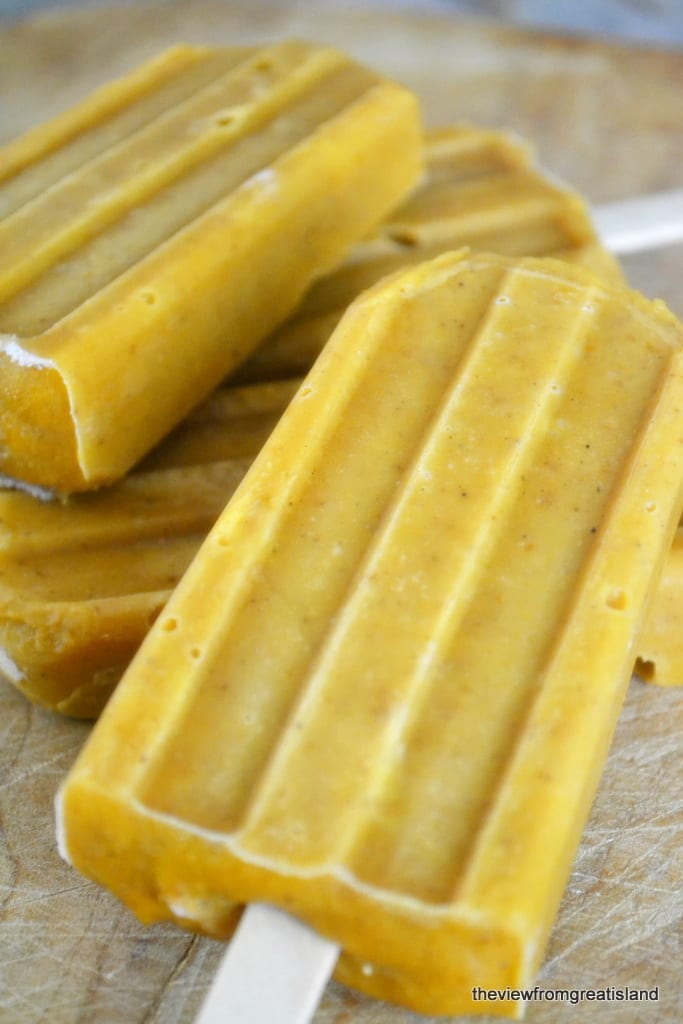 These creamy pumpkin pie popsicles taste like that cold piece of leftover pie you sneak straight from the fridge the day ofter Thanksgiving.

What could be more season spanning than a pumpkin pie popsicle? A little unusual, I admit, but healthy and refreshing on a hot day in late August. If you live in a warmer part of the country, or have kids to entertain during the holiday season, these fun popsicles are a must try! 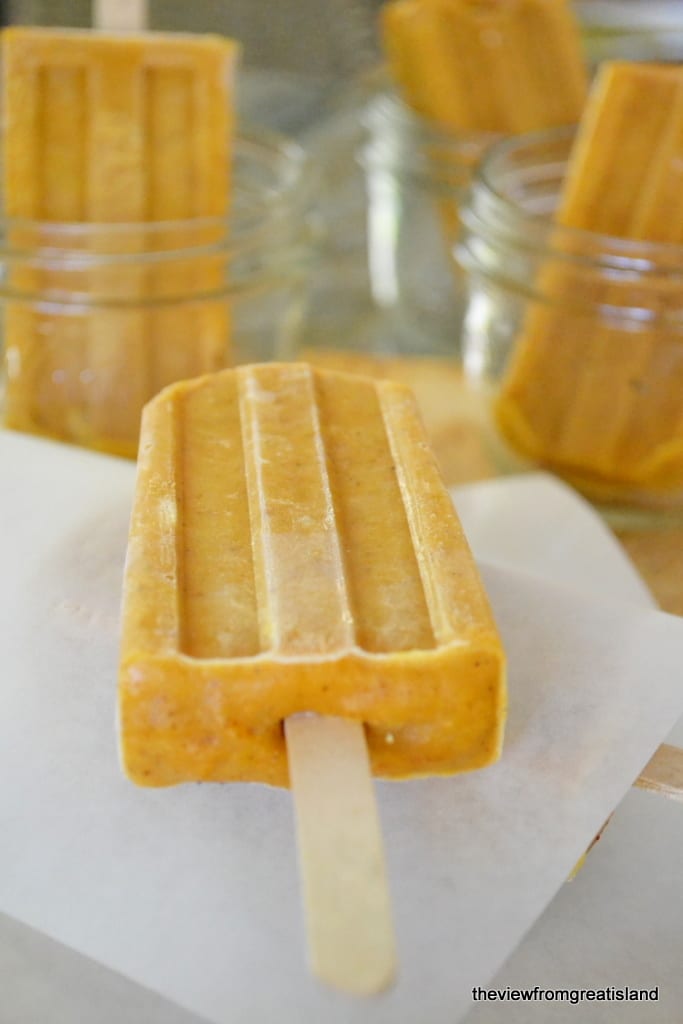 I got a lot of use out of my popsicle mold  this season, every time I think it’s time to stow it away I get another idea. I wish I had had one when my kids were young, they would have loved it. The pudding mix in this recipe makes an extremely creamy textured popsicle, and if you swap out the pumpkin for, say, Nutella, you’d have an entirely different sort of treat. Check out my Popsicle Pinterest board for tons of inspiration. 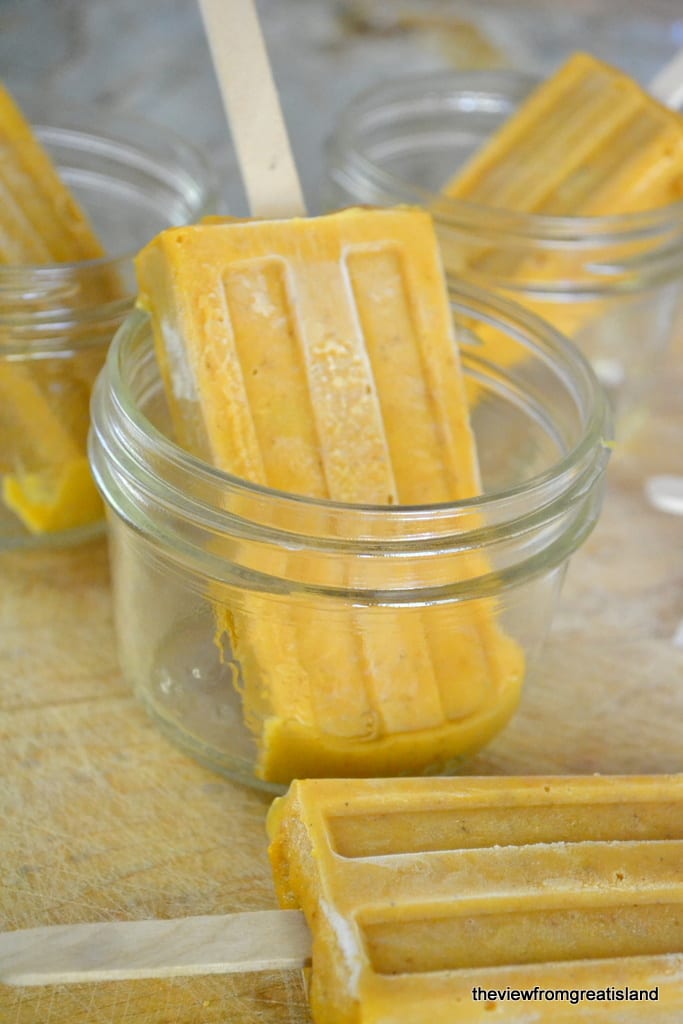 I’m not gonna lie, these are creamy, and cold, and they do taste like a piece of pumpkin pie, but I’m not sure they’re my cup of tea. But who knows, if you love pumpkin, they might be yours. 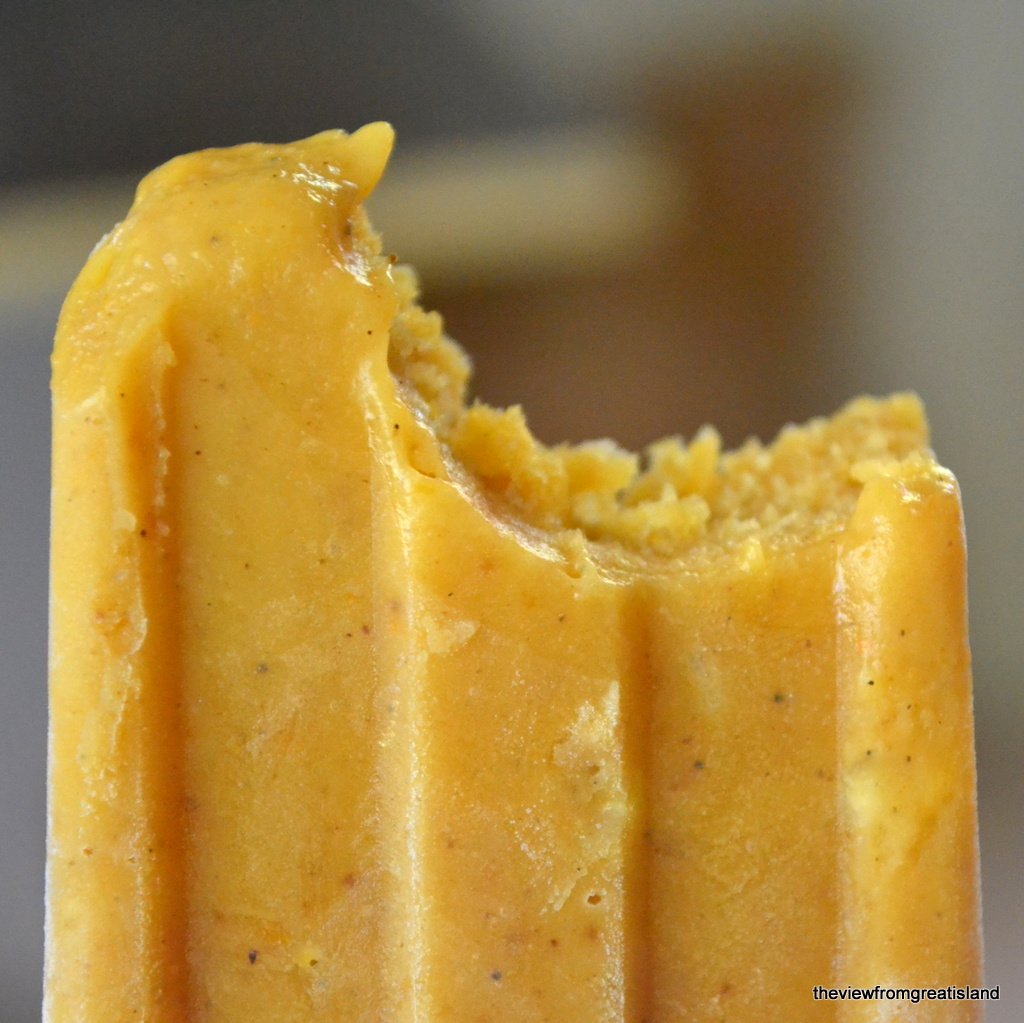 And here’s another secret…these pops are adapted from a recipe for pup pops. That’s right, so if you make these and you don’t absolutely love them, you can treat your  four legged friend. (If you do treat your dog, be sure to remove the stick, and serve in moderation 😉 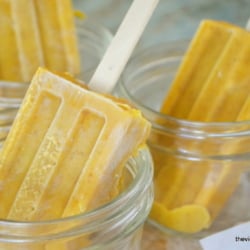 Pumpkin Pie Popsicles are a whimsical way to get your pumpkin fix this season...they taste just like frozen pumpkin pie on a stick!
Course: Dessert
Cuisine: American
Author: Sue Moran
Nutritional information is provided as a courtesy and is an estimate only. This information comes from online calculators.  Although The View from Great Island attempts to provide accurate nutritional information, these figures are only estimates.
Did You Make This?We love seeing what you've made! Tag us on social media at @theviewfromgreatisland for a chance to be featured. 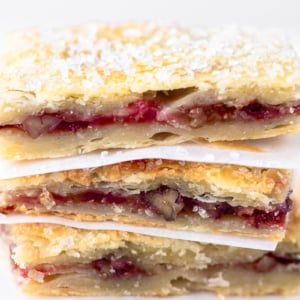 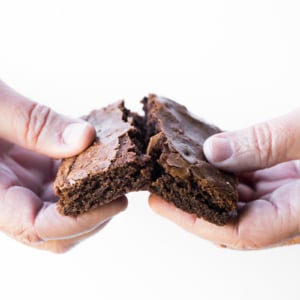 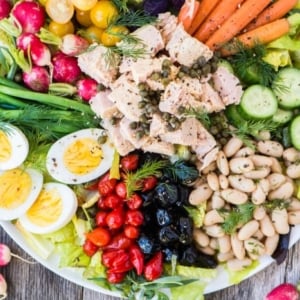 How to Make the Perfect Niçoise Salad 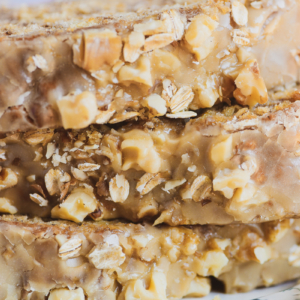