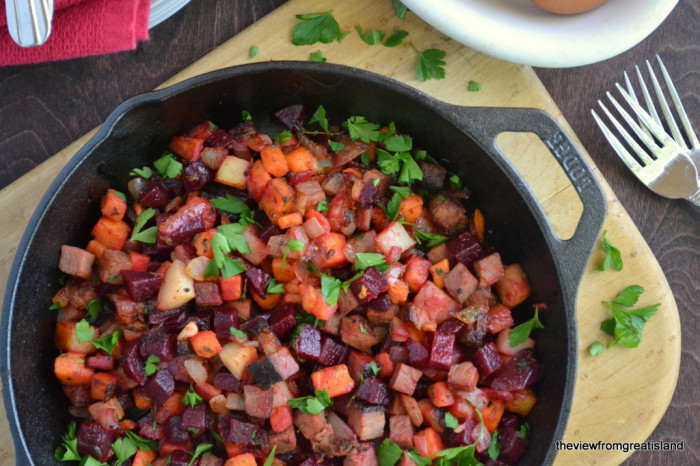 How can you  not love something called red flannel hash? I always picture a red union suit on a laundry line flapping in the breeze when I think of this hash. Before I ever had it I knew I would love it. It’s classic old New England stuff. What makes it red? Beets, and corned beef, which has a pink tone as a result of the preserving salts that are part of the ‘corning’ process. 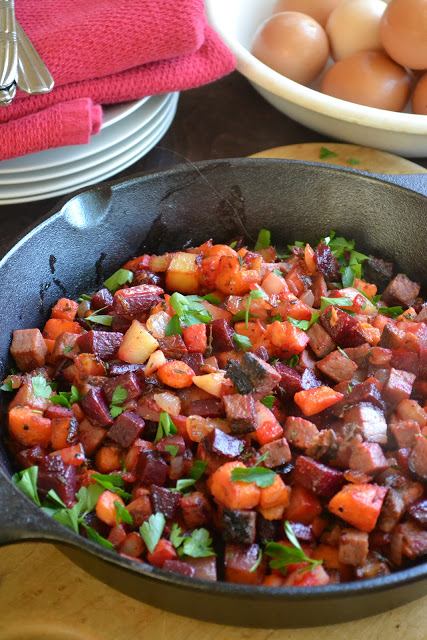 This hash goes back way before electricity, when preserved meats and root cellars got people through long hard winters. It would have utilized the leftovers from a classic New England boiled dinner, and this is one of those cases where the leftovers outshine the original dish. I think it’s so interesting that even after centuries of ‘progress’ in the world of food, this recipe still lives deliciously on. 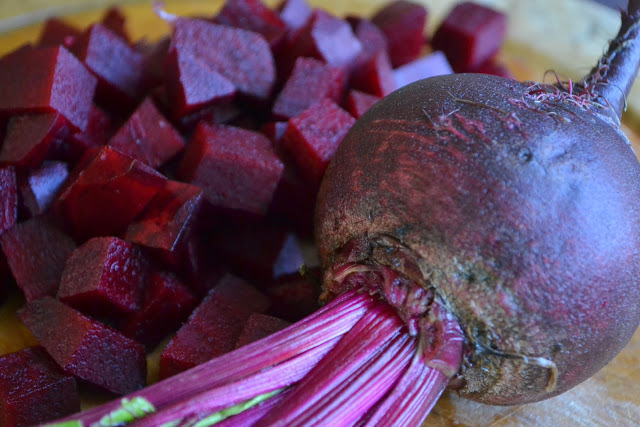 My version is heavy on the vegetables, and I chopped up some sweet potatoes along with the red potatoes and beets. With an egg on top it becomes the best breakfast, lunch, or ‘breakfast dinner’ ever. 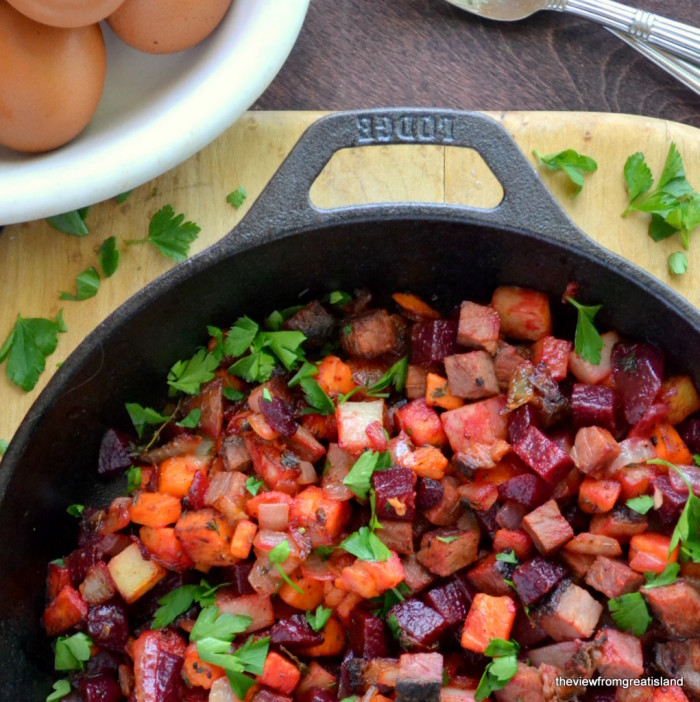 The texture is great, the colors are fabulous, but what really makes it for me is the flavor of the meat. Corned beef is next to impossible to find right now, so I asked the guy at the deli counter for a half pound chunk of pastrami. You could also use bacon, or leftover beef, but the flavors of pastrami come closest to the original. The way the meat is brined and seasoned with spices like coriander, cloves, and mustard seed, gives it a great flavor that permeates this hash. Pastrami and corned beef are seasoned with the same flavors, so it’s a good substitute. I bought uncured meat, so mine isn’t pink, but the flavor is the same. 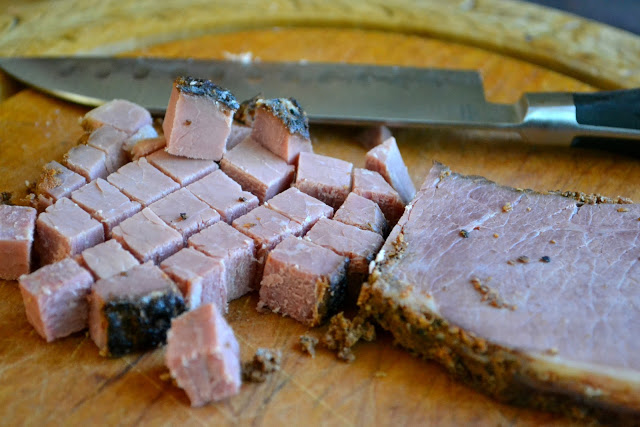 Note:  Season with hot sauce, or Worcestershire sauce at the table, if you like. 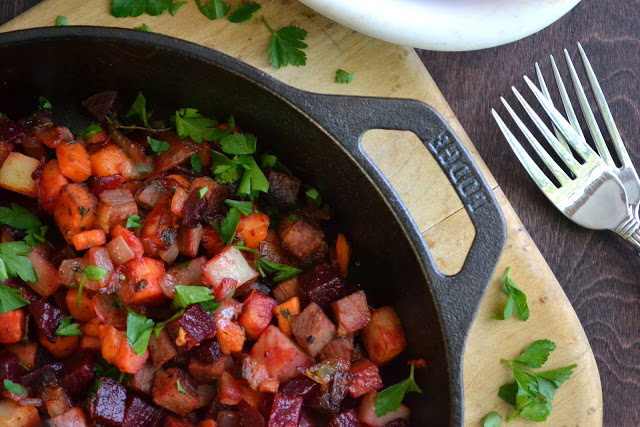 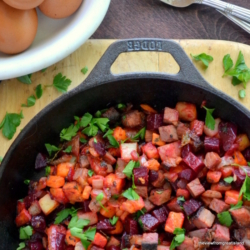 Course: Breakfast, Gluten Free, Paleo, Romantic, Winter
Author: Sue Moran
Nutritional information is provided as a courtesy and is an estimate only. This information comes from online calculators.  Although The View from Great Island attempts to provide accurate nutritional information, these figures are only estimates.
Did You Make This?We love seeing what you've made! Tag us on social media at @theviewfromgreatisland for a chance to be featured. 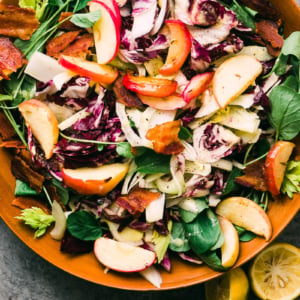 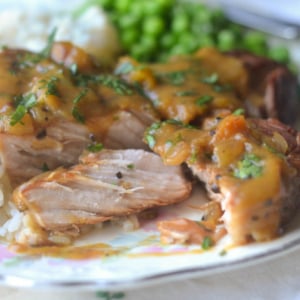 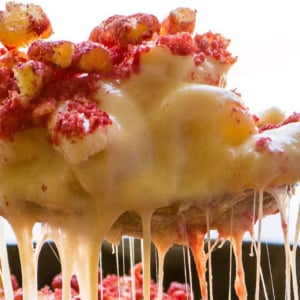 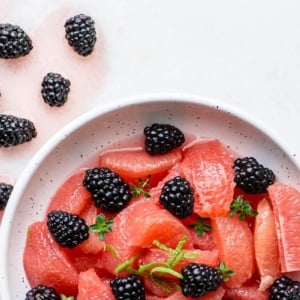