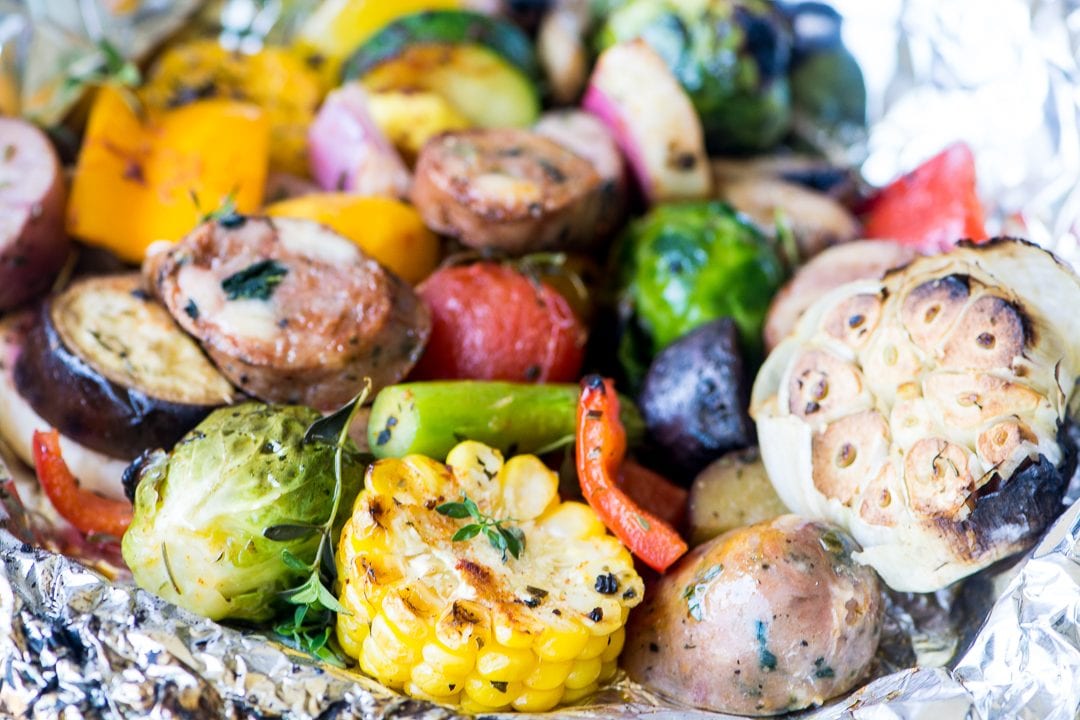 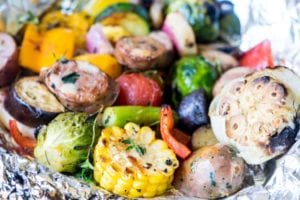 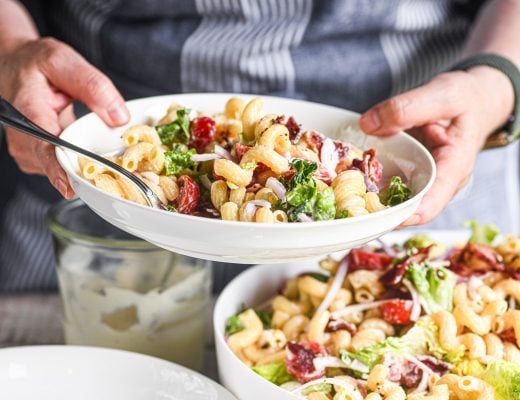 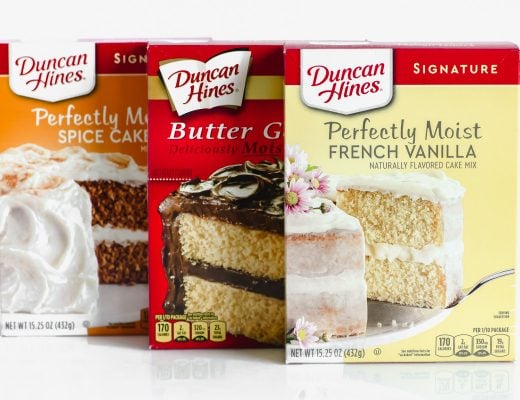 7 recipes to help you think outside the (cake mix) box! 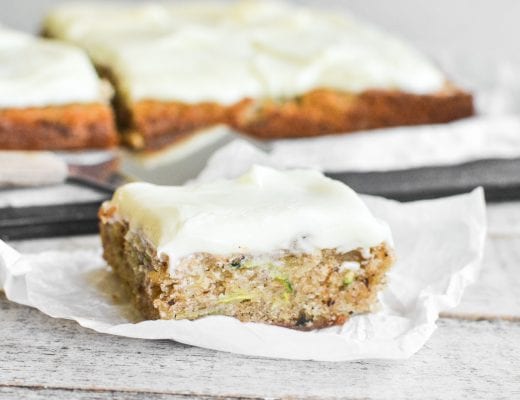