*This post is is sponsored by SweeTango®, and as you know, I greatly appreciate your support of my brand partners — I only work with companies that I love, and they help keep TVFGI up and cooking! 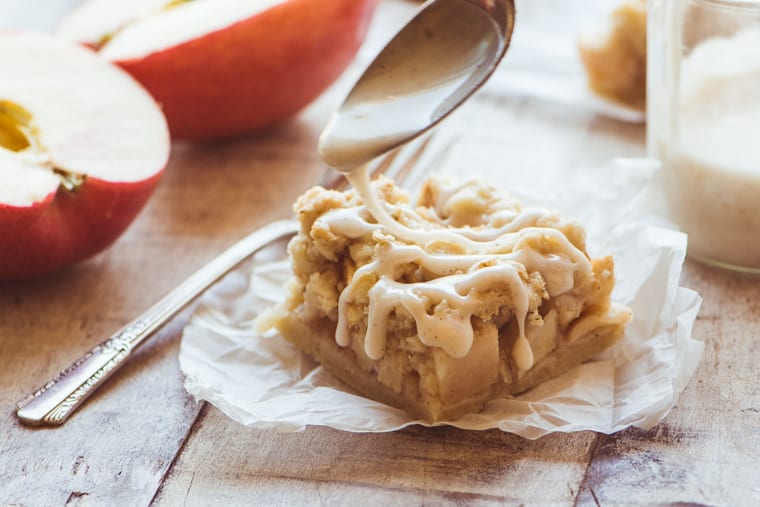 Have you tried a SweeTango apple? I bet you’ve seen them around, they burst onto the scene in 2009 when some smart growers in Minnesota married a Honeycrisp to a Zestar apple. (Honeycrisp was the bride, and Zestar the groom … seriously!)  The resulting SweeTango apple is unique and wonderful, and has become famous for its shatteringly crisp texture and honey-like flavor. 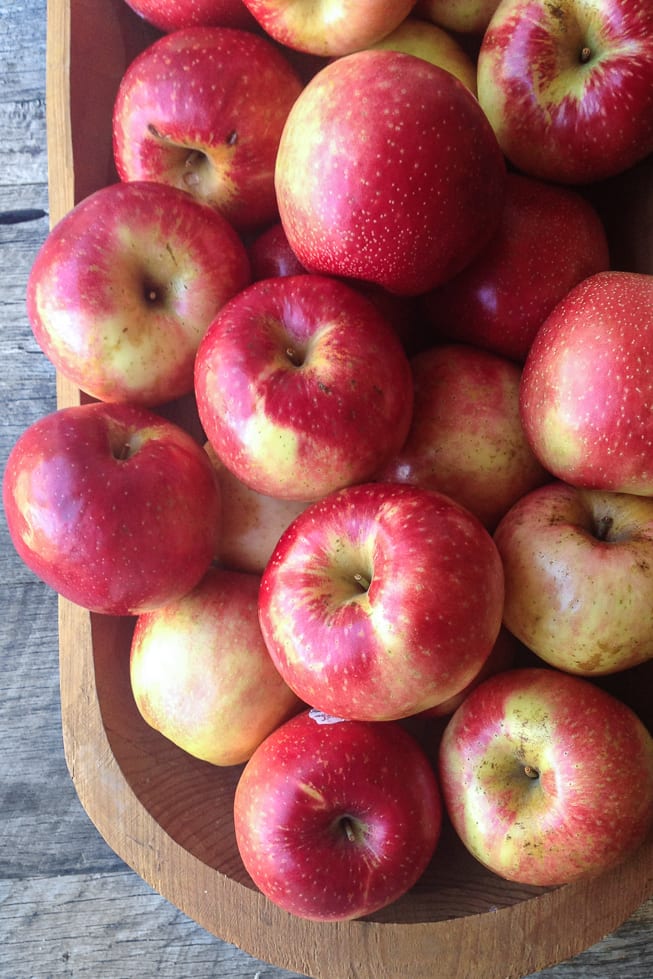 I’ve used SweeTangos before on the blog, they star in my BAKED BRIE WITH APPLES, PECANS AND MAPLE SYRUP, and they’re also the ones I chose for my yummy BAKED BREAKFAST APPLES. Today I’m baking them up in old fashioned apple bars ~ but these bars stand out from the rest, not only because they’re made with crisp Sweetango apples, but because I’ve drizzled them with a spiced cider glaze that puts them right over the top. They’re a must make for fall! 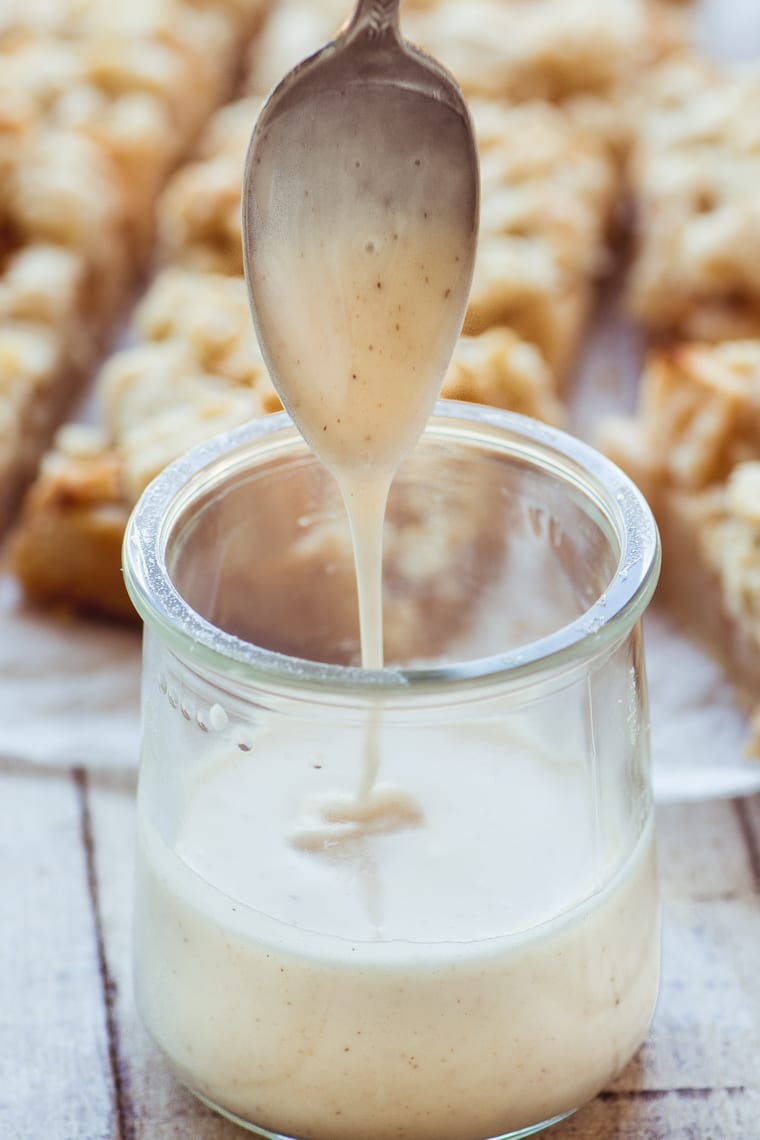 I don’t know about you, but I like my apples to be super firm and crisp, but not super tart. Sweetango apples strike the perfect balance for me.

Guinness World Records states that a crunch from eating a SweeTango is 79.1 decibels, which is about as loud as an alarm clock!

SweeTango apples actually have larger cells than regular apples, and those cells burst with juice when you bite into one. But they’re not only great for eating out of hand, I love to bake with them because they retain a little bit of that juicy crunch even after they come out of the oven. 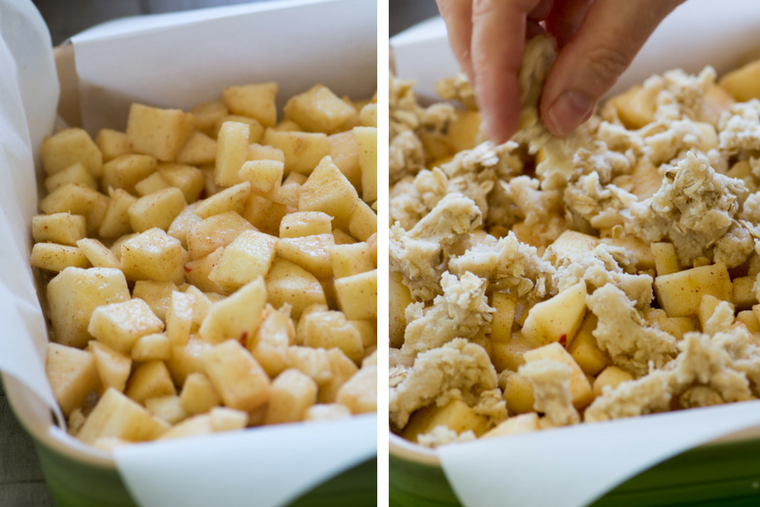 I’ve lost count of how many times I’ve adapted my favorite shortbread crumble bar recipes, but it’s a LOT. The shortbread dough is just perfect, and adapts to all kinds of new flavors. Each time it’s like I’ve never tasted anything so good in my life 🙂 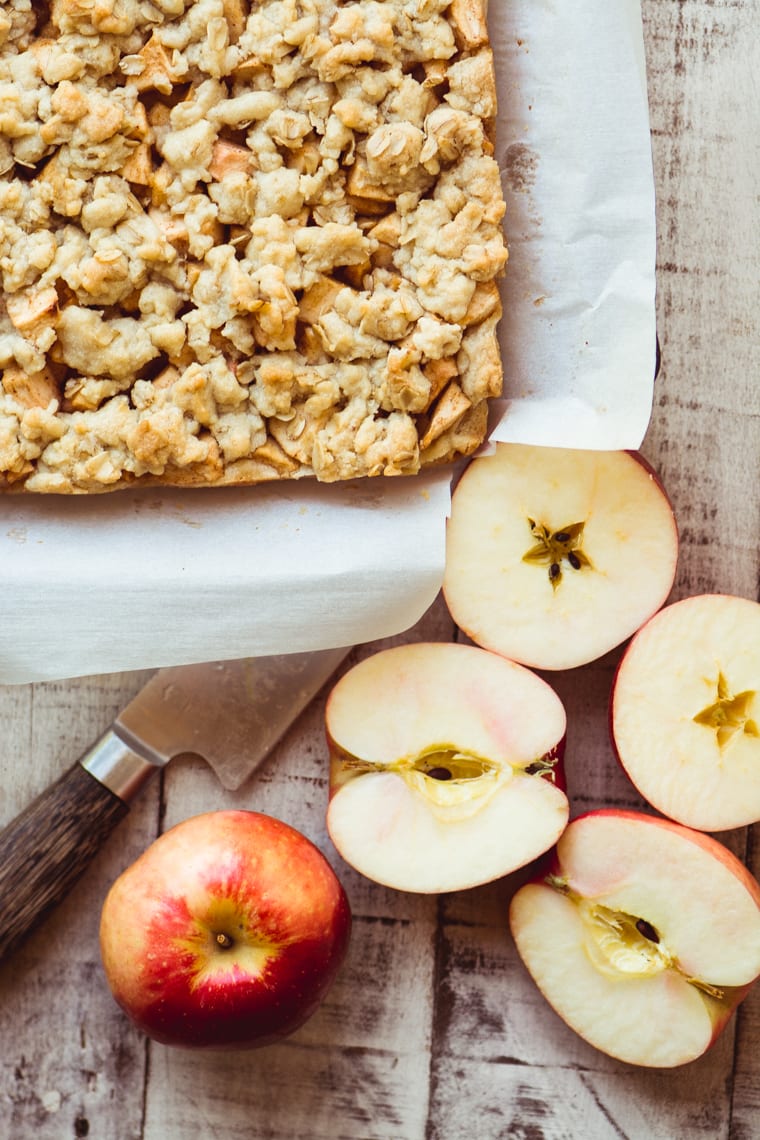 I highly recommend you make a batch of these bars asap. They will work for breakfast, coffee break, brunch, or dessert, and they’re wonderful warm from the oven, all by themselves… 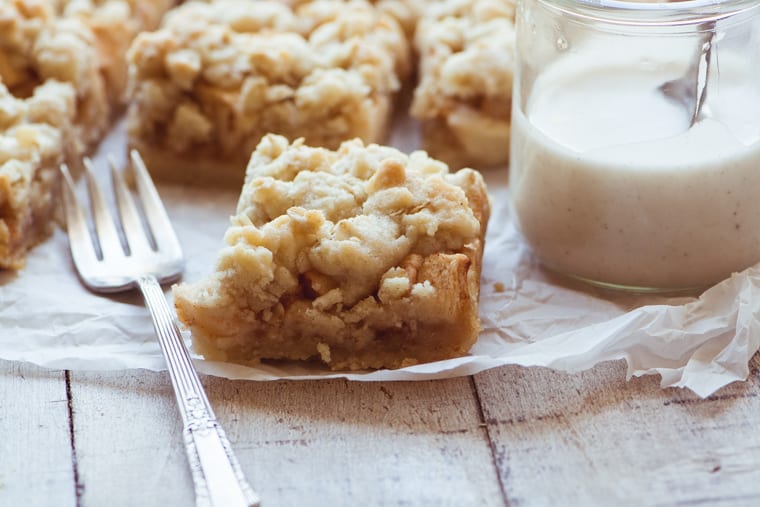 but the glaze makes them absolutely sensational. The hint of spices and the twang from the cider is unusual and out of this world. The next time you’re tempted to make an apple pie, try these instead! 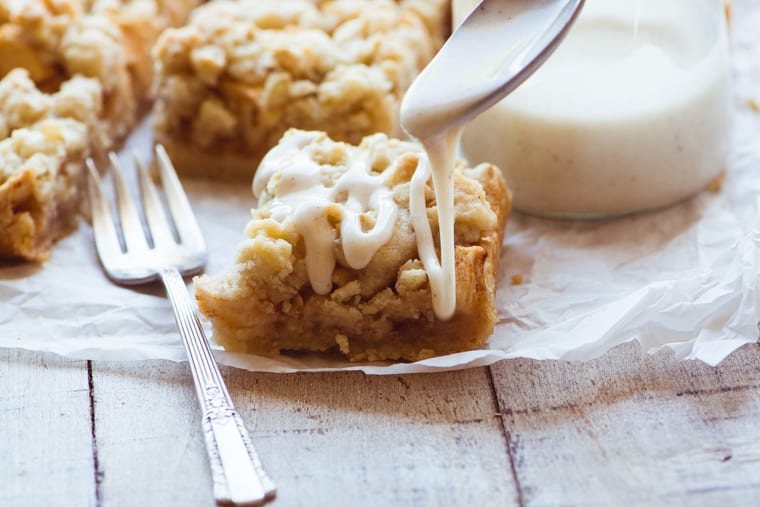 Like all the best produce, SweeTango apples are seasonal. You’ll find them in stores in the fall, and by December they’re gone. Their short season makes the enjoyment all that much sweeter. Grab some soon to make these wonderful Spiced Cider Glazed Apple Pie Bars.

Try my other shortbread bars, I’ve experimented with this family recipe repeatedly over the years and have never been disappointed. Here’re some of my faves: 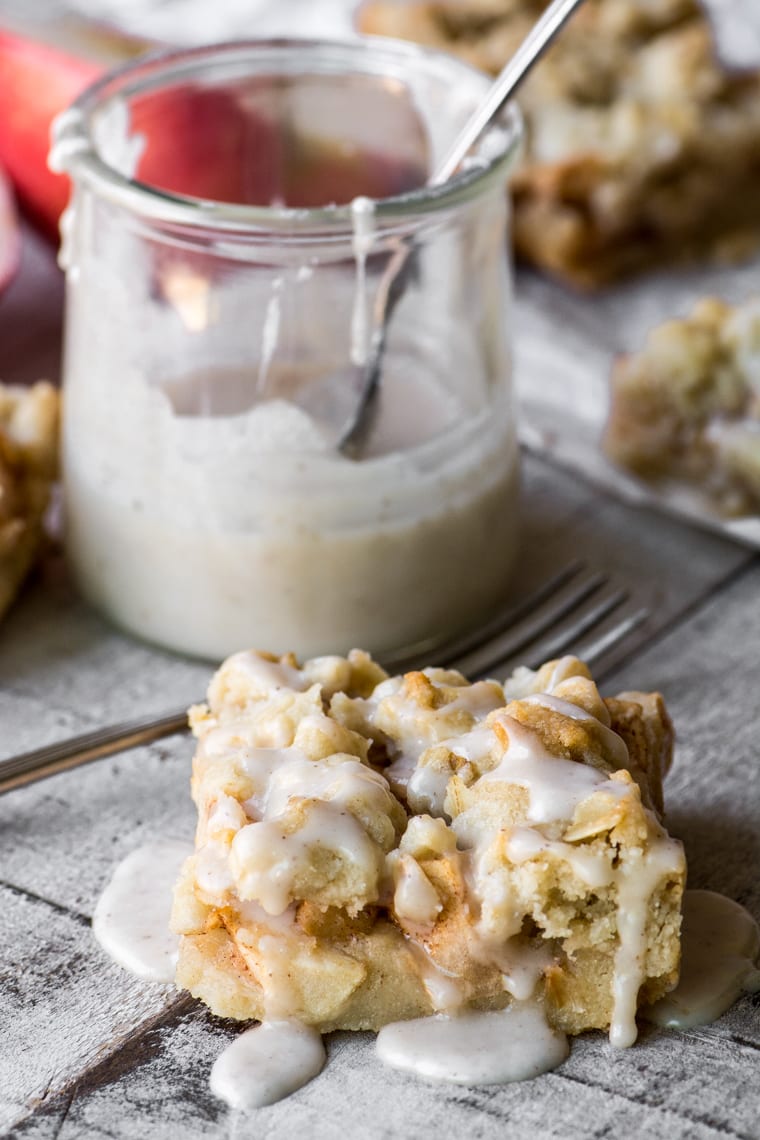 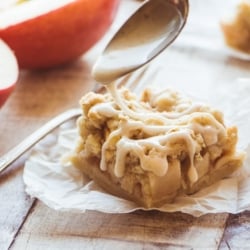 Course: Dessert
Cuisine: American
Author: Sue Moran
Nutritional information is provided as a courtesy and is an estimate only. This information comes from online calculators.  Although The View from Great Island attempts to provide accurate nutritional information, these figures are only estimates.
Did You Make This?We love seeing what you've made! Tag us on social media at @theviewfromgreatisland for a chance to be featured.

Make it you own ~ 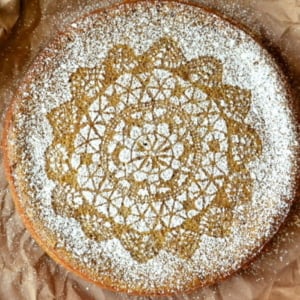 How to: Decorate a Cake With Lace 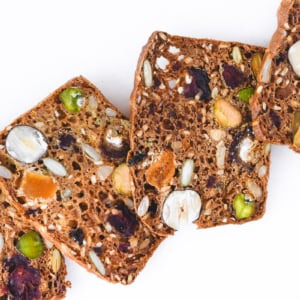 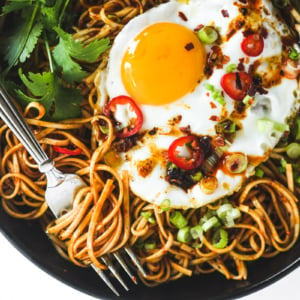 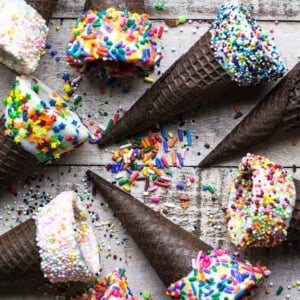