Spinach and Onion Pakora with Green Chutney ~ this classic Indian appetizer is surprisingly easy to make at home with a simple chickpea flour batter than fries up super crunchy and delicious. 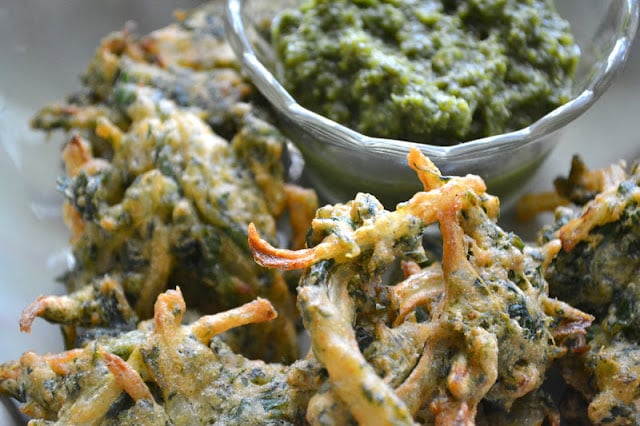 It’s always the first thing we order at an Indian restaurant. Pakora are little vegetable fritters fried in a spiced chickpea batter. If you’ve been to an Indian restaurant you’ve probably had them. Sometimes they’re just made with onion, sometimes with cauliflower, spinach, potatoes or eggplant.

But the best thing about eating pakora, if you ask me, is the green chutney sauce that comes with it. It’s one of the most pungent taste sensations ever. Green chutney has such a striking flavor that it’s hard to decipher the ingredients just from tasting it; the dominant flavor actually comes from a mixture of cilantro and mint. This kind of chutney is completely different from the European style thickened fruit chutneys like Major Grey’s, and it’s one of the wonders of Indian food. 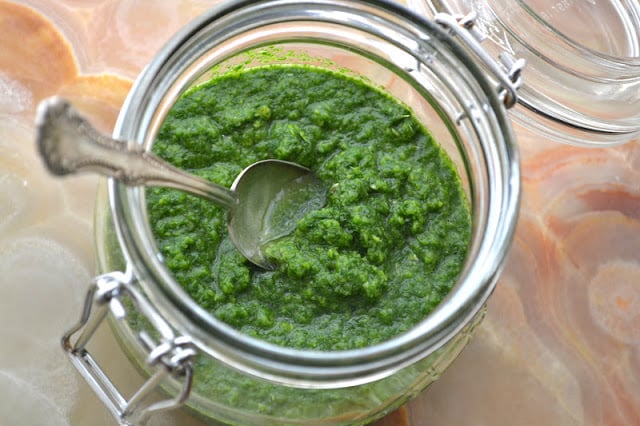 Pakora won’t win any beauty contests; when they’re made the traditional way they are just ungainly shaped blobs of fried chickpea dough and vegetables. But looks aren’t the point with this satisfying, everyday street-food kind of snack. They’re a great combination of crispy and dough-y. The chickpea flour has a distinctive flavor, and I kept the Indian spices on the mild side since we’d be dunking into that gloriously intense green chutney. 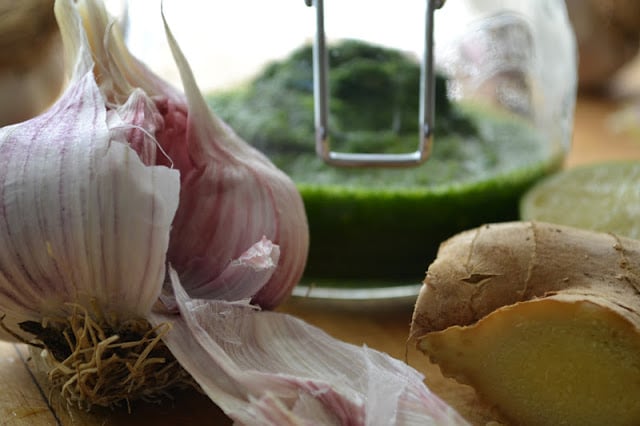 I’m so excited about this, both the pakora and the chutney came out perfectly. They’ve always been one of the highlights of getting Indian food out and it’s really satisfying to be able to make them at home. Now we won’t have to battle over the last little bit of precious sauce (they never give us enough!) 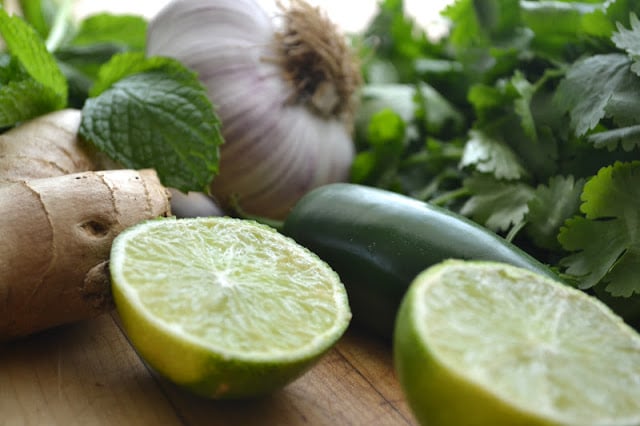 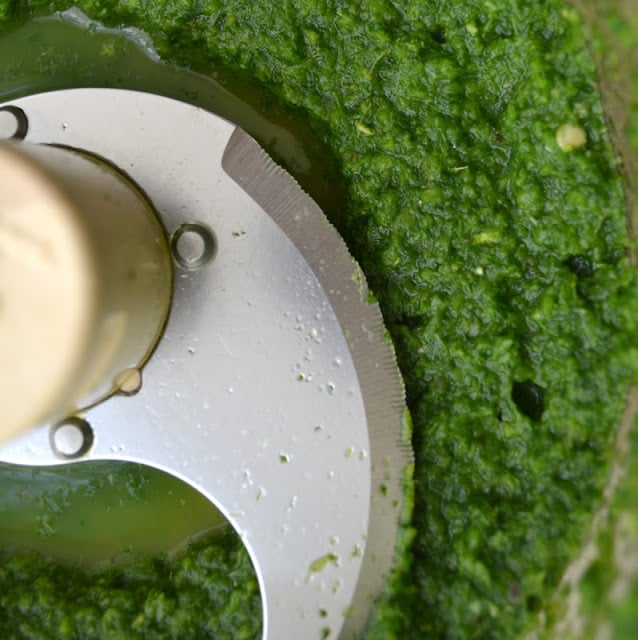 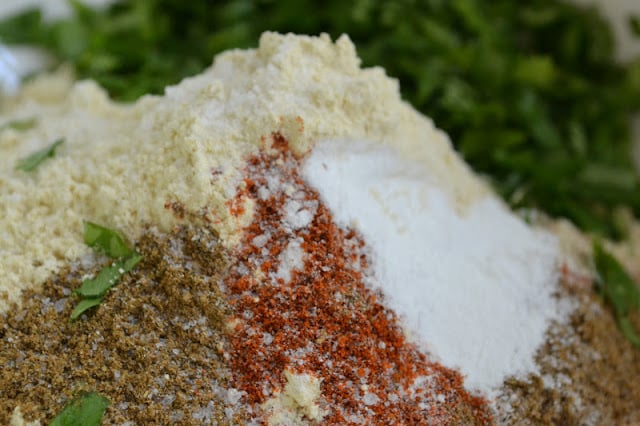 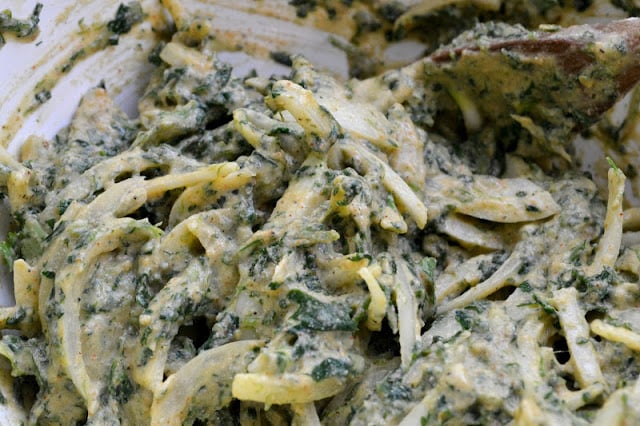 Don’t try to form symmetrical blobs of batter when you fry the dough, it won’t work, and the charm of these pakora is that the little bits of onion stick out get crispy while the middle is nice and soft. 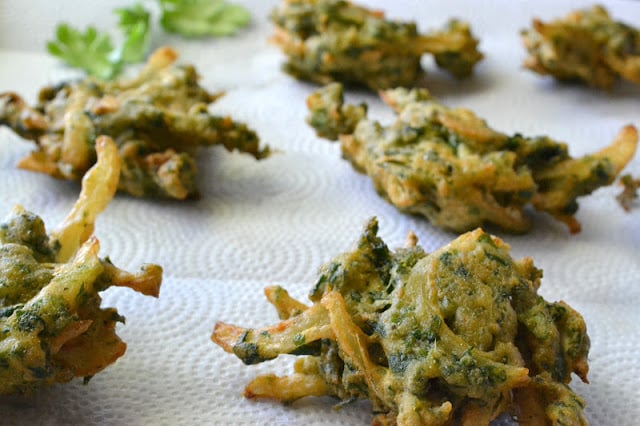 I adapted my pakora recipe from The Sophisticated Gourmet, the Green Chutney is my own…

Next week I’ll be making Chicken Pakora…not sure what sauce or chutney yet. It’s going to be great.

“I have made this recipe time and time again. Made it again once again today! SO delicious and such a hit! Thank you!”  ~ Jen 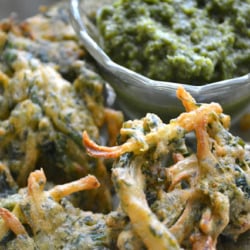 Course: Appetizer
Cuisine: Indian
Author: Sue Moran
Keyword: appetizer, chickpeas, fritters, Indian, spinach
Did You Make This?We love seeing what you've made! Tag us on social media at @theviewfromgreatisland for a chance to be featured.

Other Indian inspired recipes to try ~ 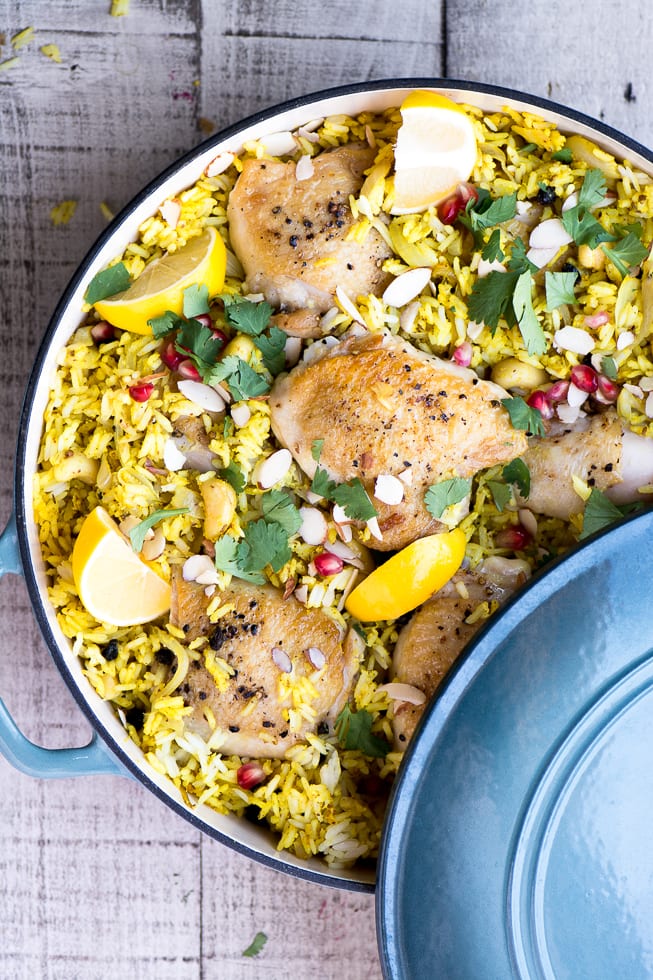 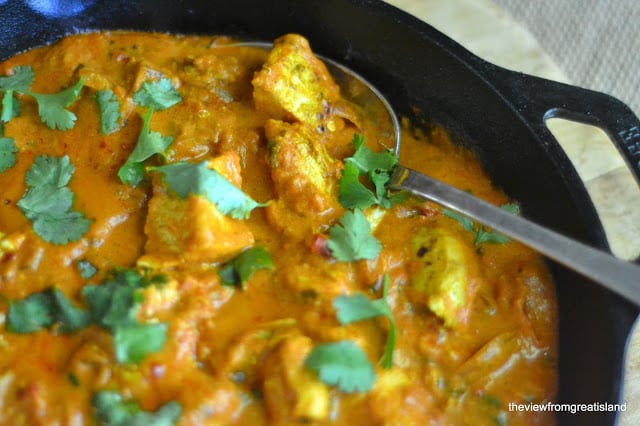 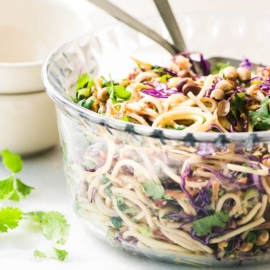 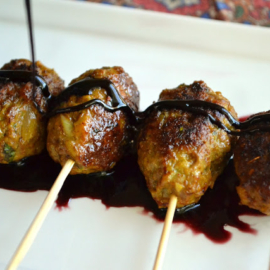 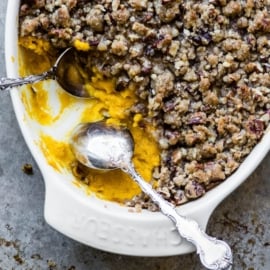 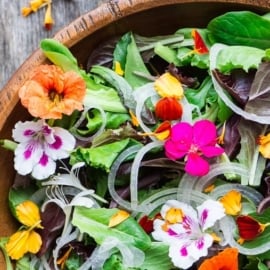