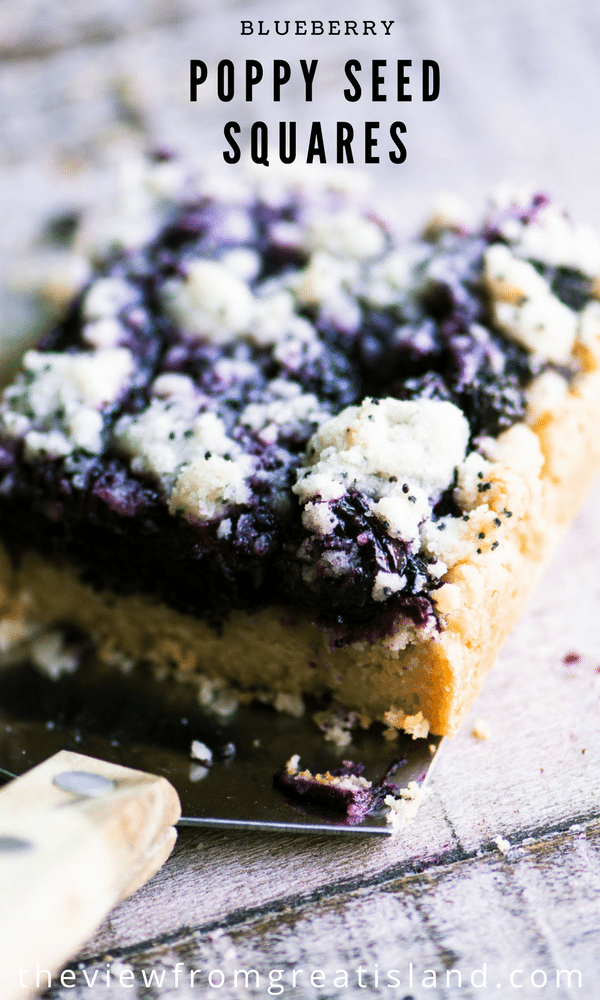 Blueberry Poppy Seed Squares, a unique coffee cake in the Eastern European tradition ~ it’s packed with fresh blueberries and crunchy poppy seeds on a buttery shortbread crust. This is one unforgettable snack cake!

this unusual recipe is known as Boruvkový Kolác, or blueberry cake

It draws on the baking traditions of Czechoslovakia, Hungary, and Russia. It features a generous layer of crushed poppy seeds mixed with cream spread over a shortbread crust, and topped with cinnamon scented blueberries and a light streusel ~ it’s a good bet you’ve never had anything like it, and it’s wonderful.

I don’t like complicated baking projects, and I’m always on the lookout for new and unusual treats that aren’t too decadent and aren’t difficult to throw together. These bars fit the bill perfectly ~ and the combination of ingredients makes them really special. The purply  iridescence of all those poppy seeds just sends me.

poppy seeds add  a unique savory element to the flavors of these coffee cake squares.

Ground poppy seeds are a common ingredient in Eastern European and Russian desserts, and you can buy them already ground in the form of a paste, if you have access to a specialty market. I ground my own in the dry container of my Vitamix blender in just a few seconds time. You can grind them in a coffee grinder as well. If you can’t grind them, I would use the whole poppy seeds, I don’t think it will make that much difference.

You will need more than a small jar of poppy seeds for this recipe, and you can always find them in bulk, online, HERE. To store extra poppy seeds, put them in an airtight container in the refrigerator (6 mos) or freeze them, (1 year).

There are a few steps to assembling these bars, but nothing you haven’t done a millions times before…except maybe grinding the poppy seeds!

I’ve used POPPY SEEDS in all kinds of recipes here at tvfgi, from CHICKEN SALAD to FRENCH TOAST. I’ve even made AMARETTO POPPY SEED ICE CREAM! 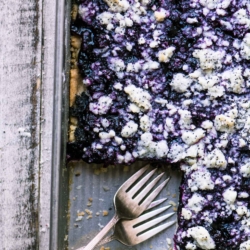 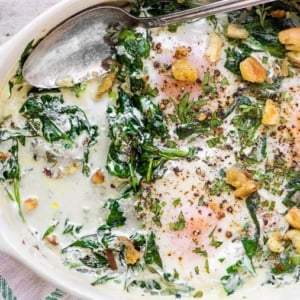 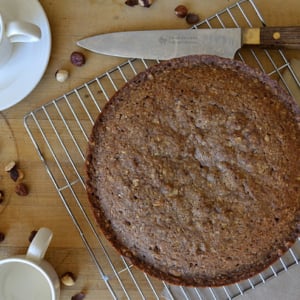 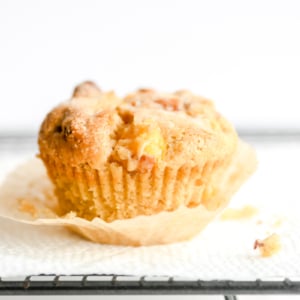 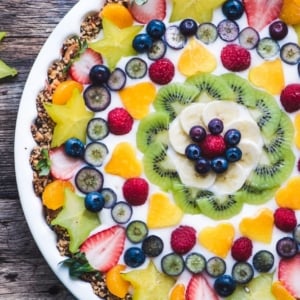