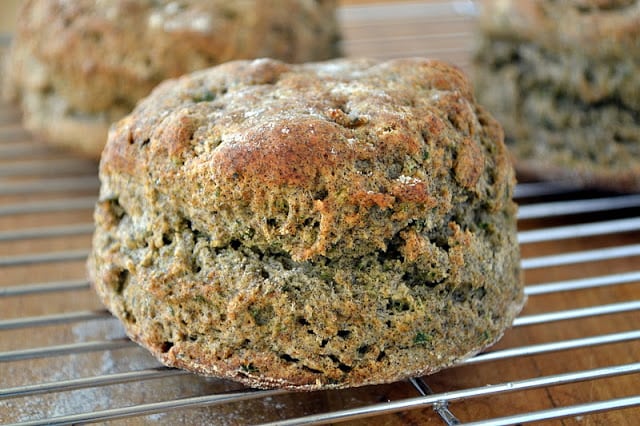 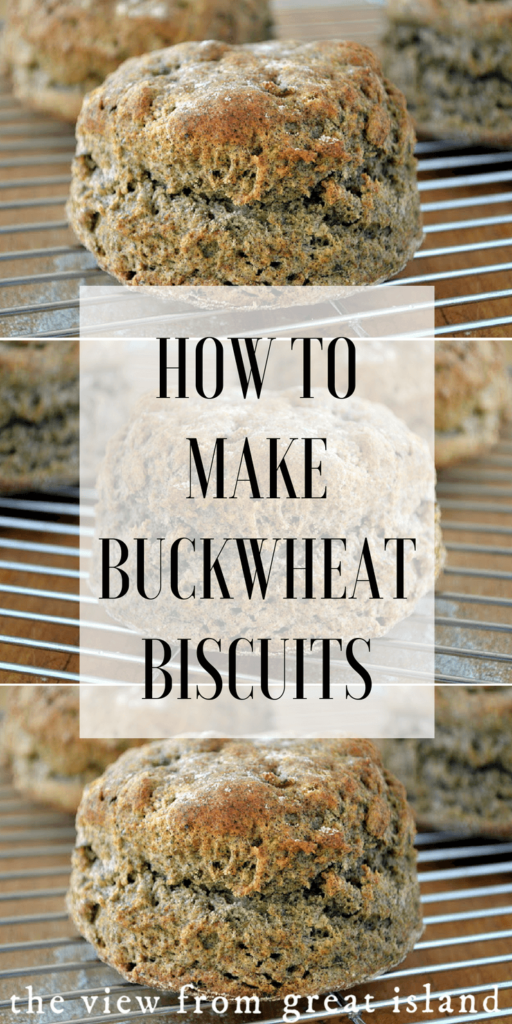 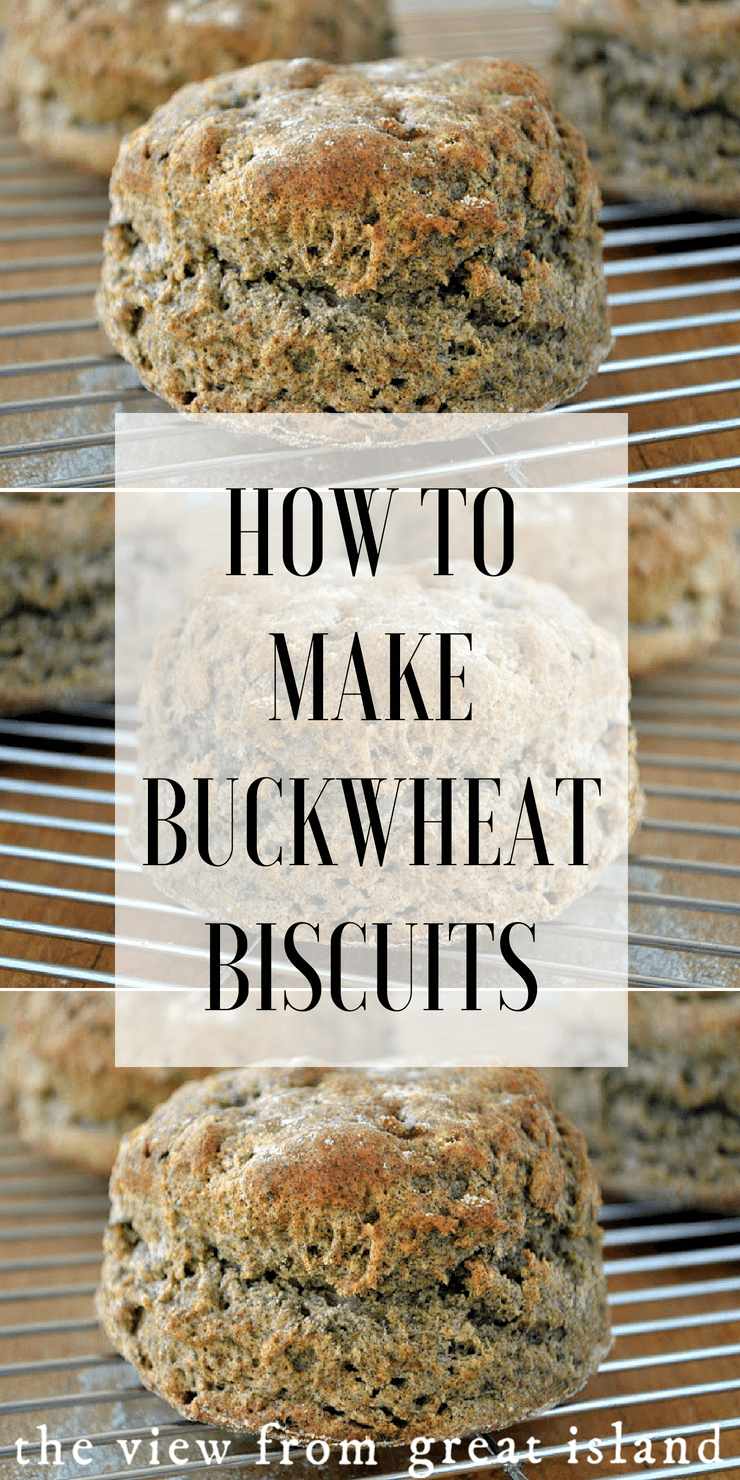 I’m like a kid in a sandbox playing with the colors, textures, and flavors of all the new flours I’ve discovered this year. I love the subtle changes they’re making in some of my favorite foods, but they have serious health benefits too, not only for you and me, but for the planet. Have you been reading about that scary wheat rust fungus that’s making a comeback? That kind of thing can cause real damage to our food supply when we’re so dependent on a single crop like wheat. 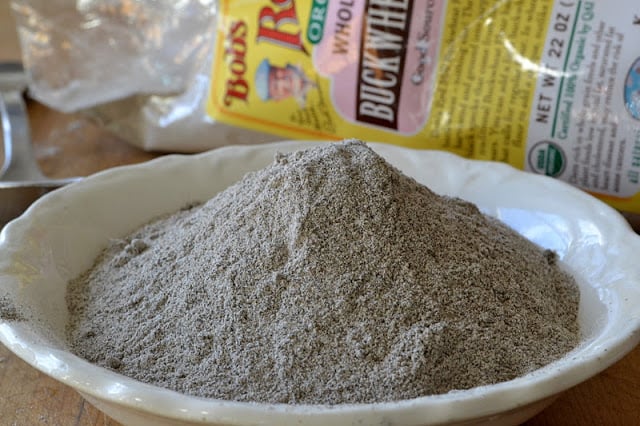 If you’re unsure about it, start small. In these biscuits I used a ratio of 1 part buckwheat to 2 parts white flour. The flour has a gray color with black specs (the ground up hulls of the buckwheat seed) running through it. It darkens as it cooks and the distinctive specs are beautiful. I went a step further and loaded the biscuits with parsley which gave them a green tinge as well. They were tender and amazing.

Buckwheat is an ancient grain that isn’t even related to wheat. It was one of the earliest crops grown in North America, and buckwheat cakes were a staple right up until the mid 20th century when corn and wheat took over our farmlands and our diet. Today buckwheat is more popular in Europe (light pancakes in France and Belgium, kasha cereal in Russia and Poland) and in Asia (noodles) than it is in North America where it’s pretty much relegated to specialty food stores. 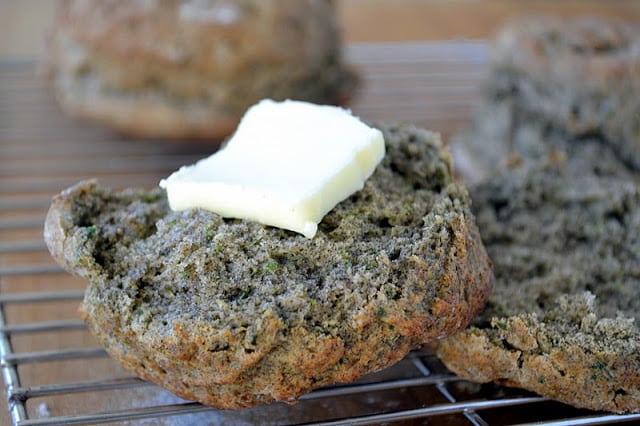 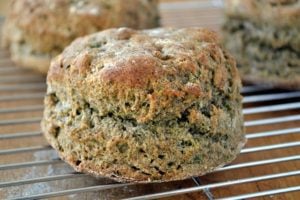 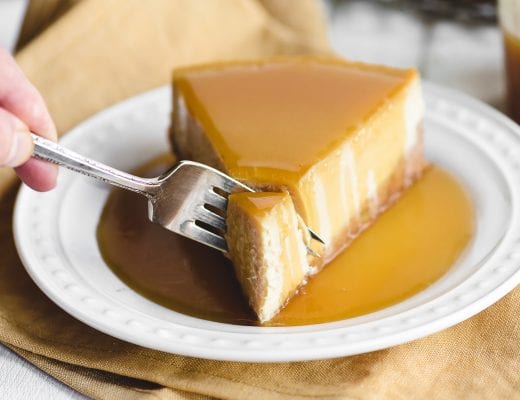 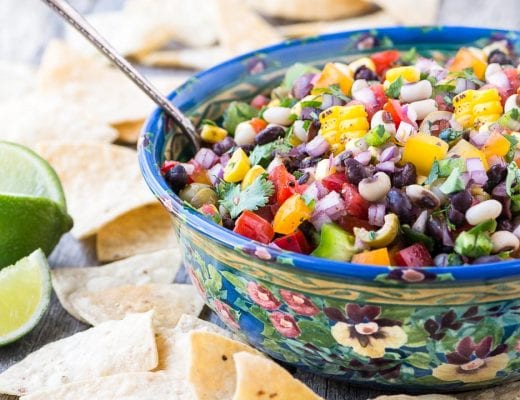 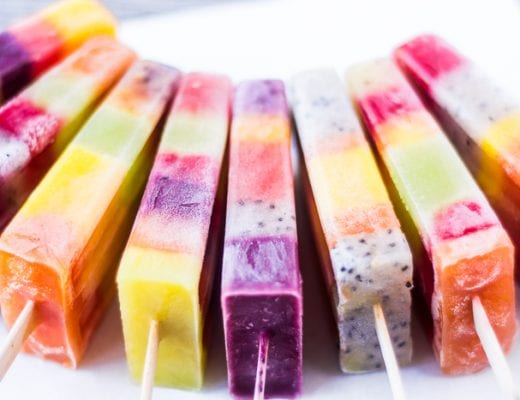 How to Make Rainbow Fruit Popsicles