Fennel and Roquefort Tart is an elegant appetizer or light meal richly flavored with creamy Roquefort cheese and fennel, from the doyenne of French cooking, Anne Willan. 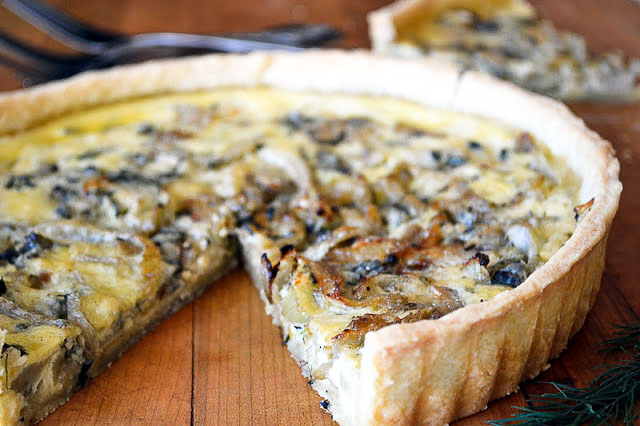 Born into a wealthy family in Yorkshire England, Anne Willan got her degree in economics from Cambridge, but soon after graduation took cooking classes that altered the direction of her life. Anne moved to France where she honed her cooking skills and married a world banker. Their lives took them back and forth across the Atlantic for many years but they eventually settled into a country Chateau in Burgundy, France where Anne founded the famous French culinary school La Varenne in 1975.

She’s put in over 35 years as an educator, cookbook author and food columnist, and is recognized as one of the world’s experts on French cooking. 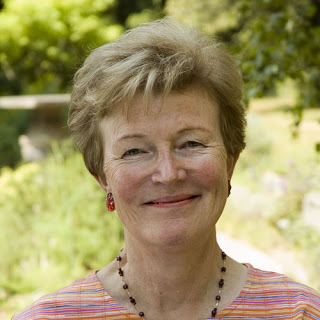 Anne moved from her chateau in France to Los Angeles in 1973 to be closer to her daughter. While she has been inspired by the amazing produce and vibrant food culture of southern California, she says wistfully…“I do miss the cheese, though”. 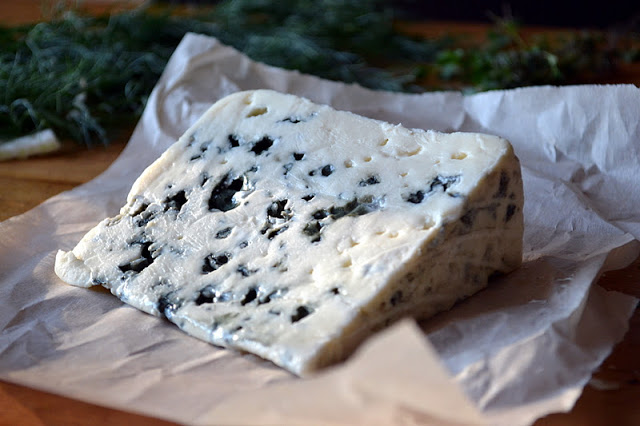 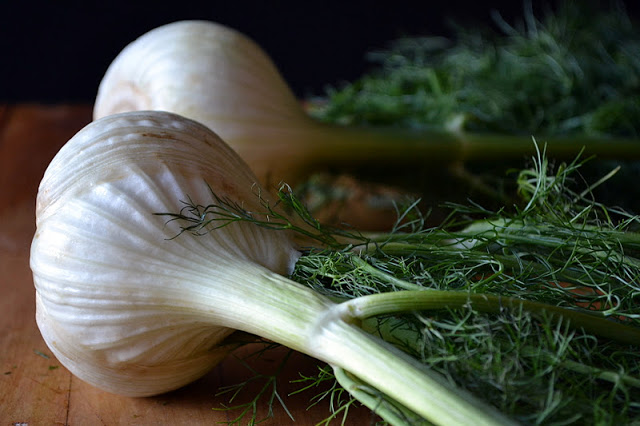 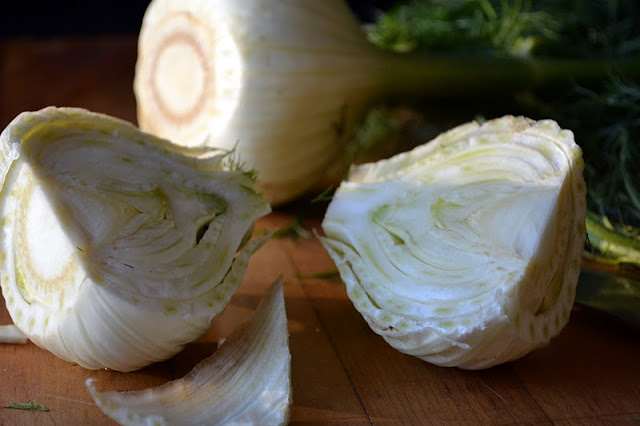 This fennel and roquefort tart, or quiche, is a classic example of the simple genius of rustic French cooking. The ingredients are simple, but powerful…Roquefort cheese packs a huge flavor punch, and fennel adds a sophisticated licorice flavor and a subtle crunch. Fresh thyme and a touch of nutmeg complete the flavor profile ~ perfection! 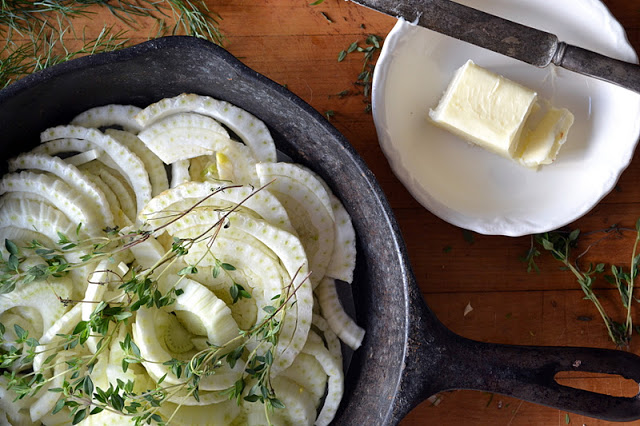 If you don’t have any of Anne’s cookbooks and you want to check out her recipes, the La Varenne website has a wonderful index of recipes organized by year and season. 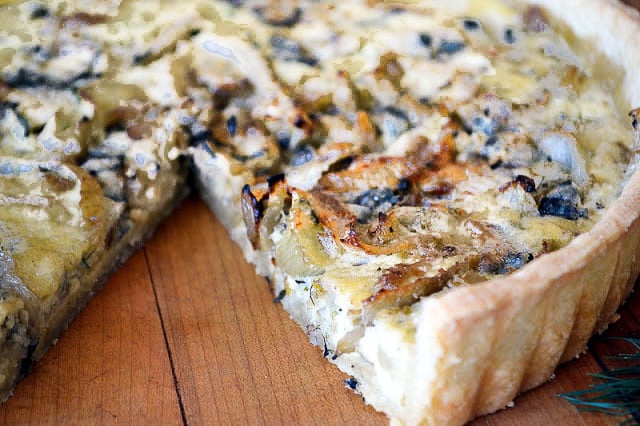 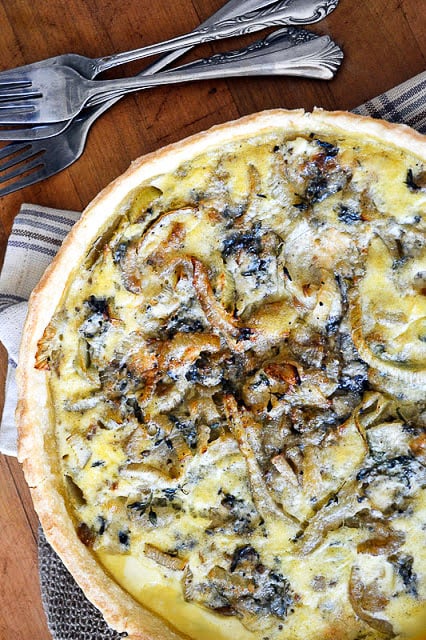 This recipe is from La Varenne 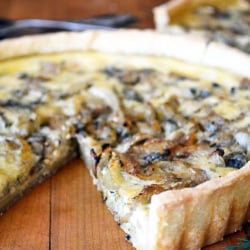 Don’t forget to pin this delicious Fennel and Roquefort Tart~ 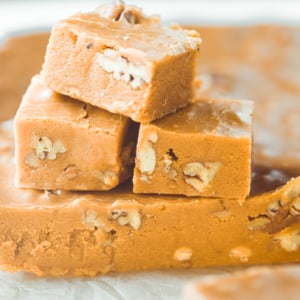 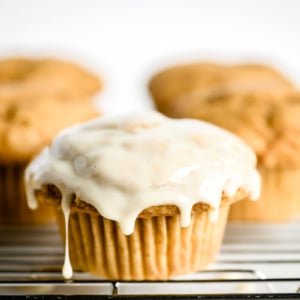 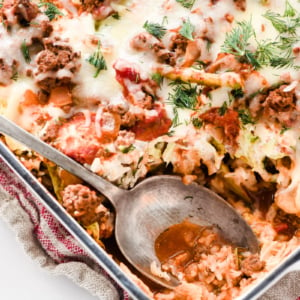