Slow Cooked Cider Brats with Apple Onion Relish are the real deal ~ Midwestern style brats with a crisp apple onion relish ~ we can’t get enough of them! 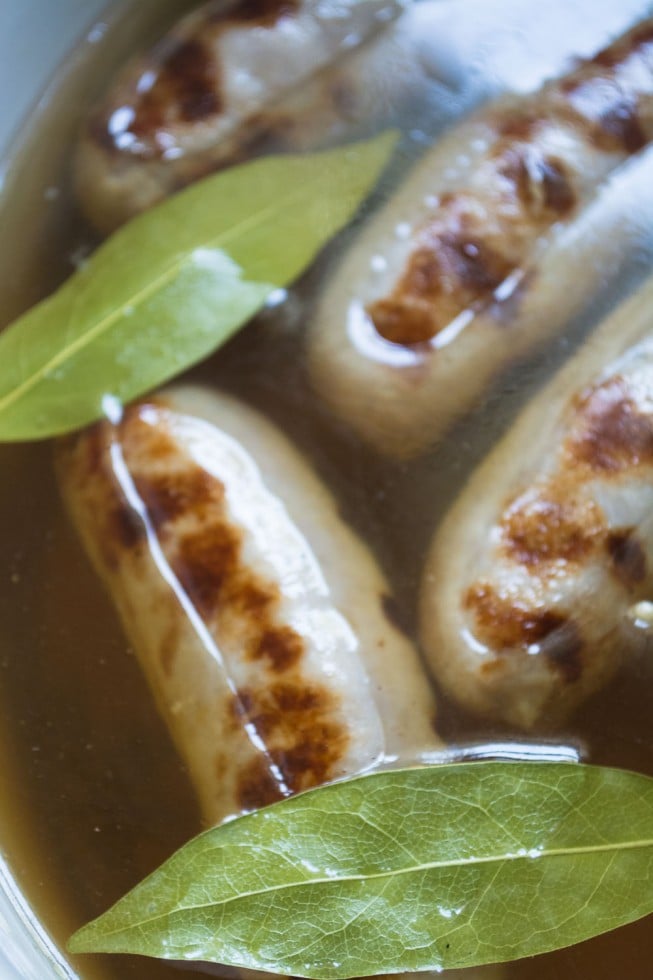 I’ve got it on good authority that these Slow Cooked Cider Brats with Apple Onion Relish are exactly how they serve them at the pick-your-own apple orchards in Wisconsin. My daughter and her new husband, who’ve settled in Madison, just went last weekend. She raved about these brats and they sounded so good I quizzed her on every last detail. Brats, or bratwurst, are German sausages, and they can be made with pork, beef or veal. The ones I found at my supermarket are pork. The texture of bratwurst is a little smoother than regular sausage, and they are subtly spiced with one of my favorite spices, nutmeg.

In this recipe the brats are slow cooked in cider, and then packed into buns and loaded up with a delicious apple onion relish. Doesn’t that sound amazing?? It is…and don’t forget the mustard! 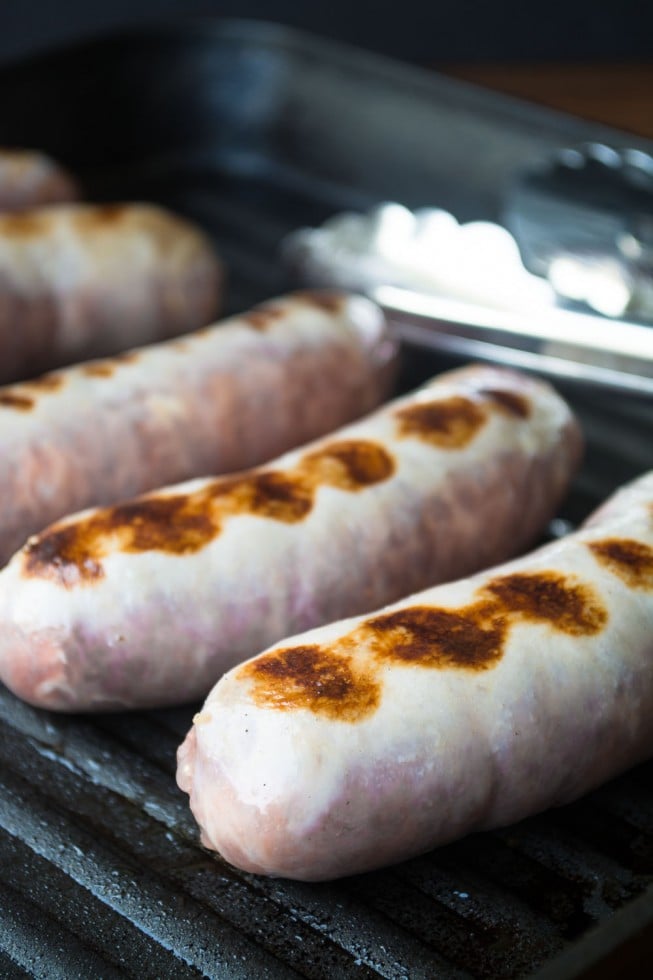 I browned the brats on a hot grill for about ten minutes to build in some flavor and color, and then I layered them in the slow cooker along with some fresh apple cider. They will be done in about 2 hours, but you can keep them there on the warm setting as long as you like. It’s the perfect idea for fall entertaining, and it is the ultimate easy game night grub — just lay out the buns and the condiments and people can come and go as they please and help themselves. 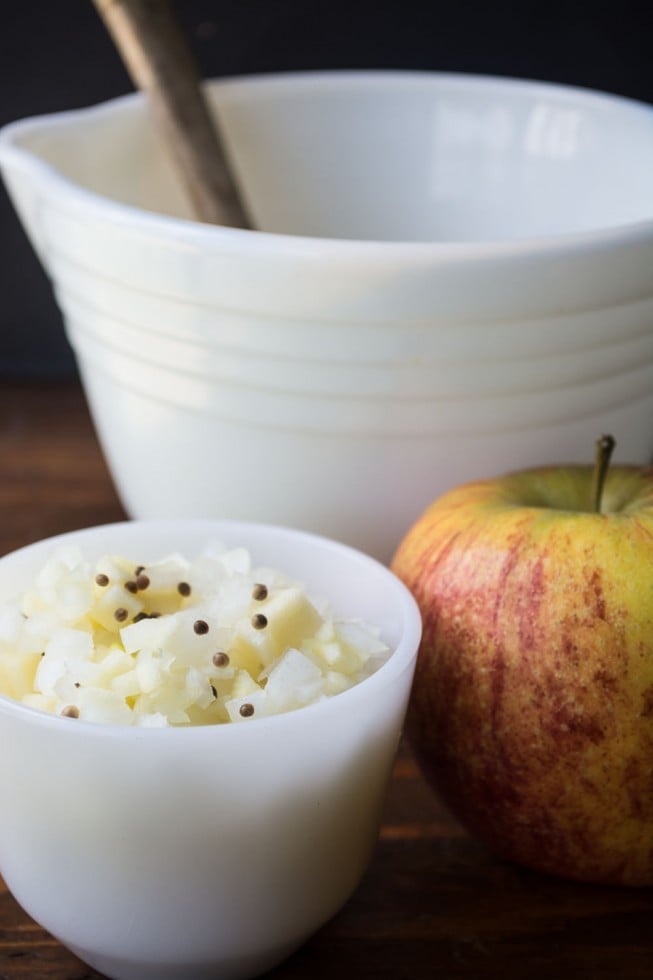 The relish is unusual and complements the warm cozy brats with a zingy crunch. I minced sweet yellow onion and peeled apple, then tossed them with cider vinegar and some toasted mustard seeds. That’s it! The vinegar keeps the apples from browning, and everything stays crisp and delicious. 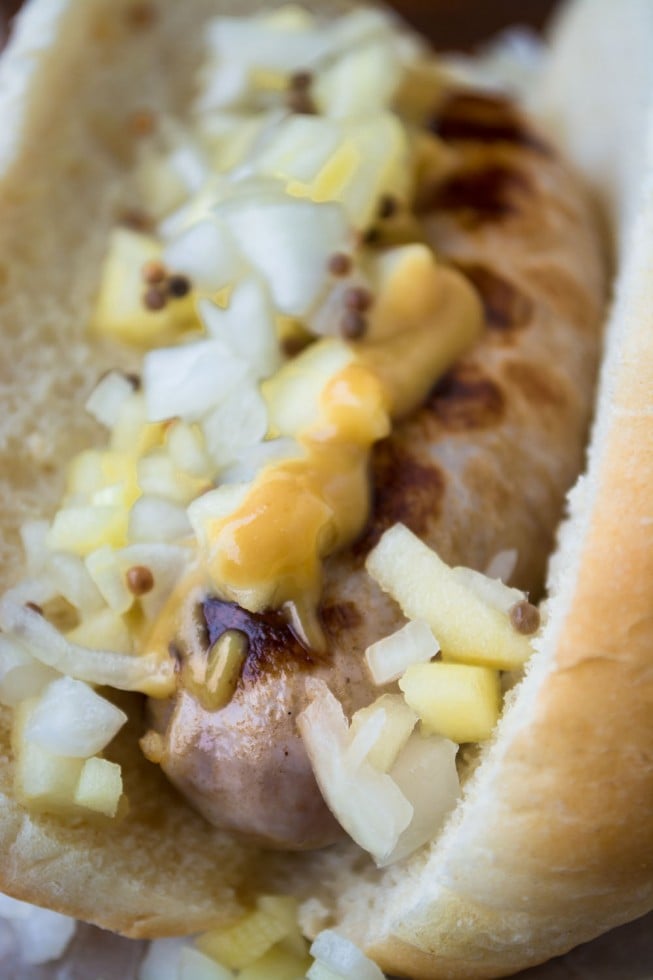 The cider flavor definitely permeates the brats and lends a touch of sweetness which I loved. These brats got rave reviews from my family and I loved them, so I know I’ll be making them often this season. They’re so easy! 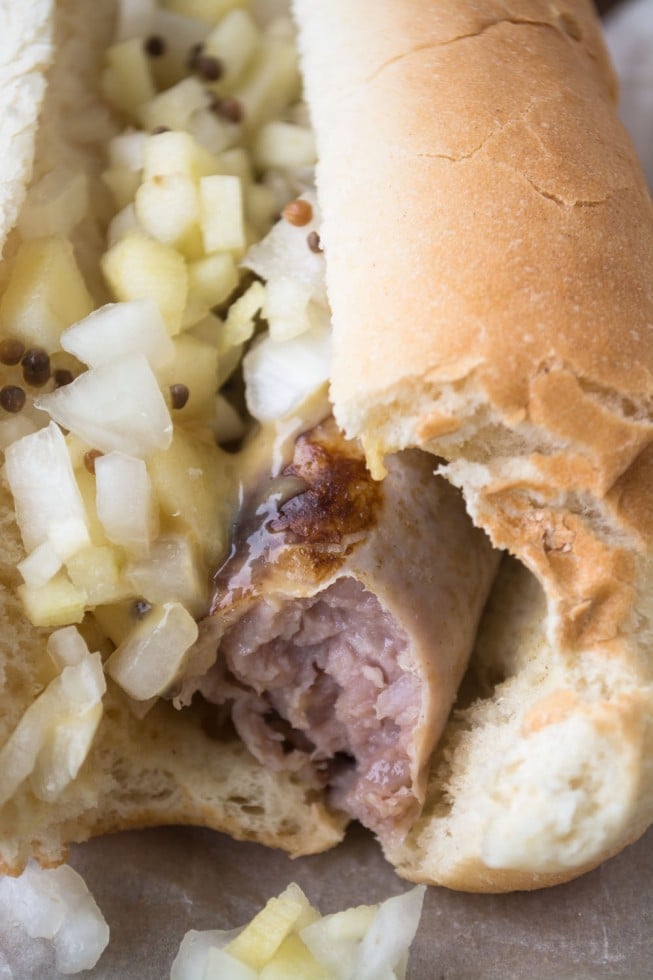 I think you should drop everything and run out to the store to get the brats and cider. Let me know how you love them! 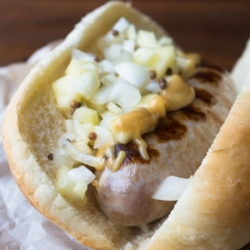 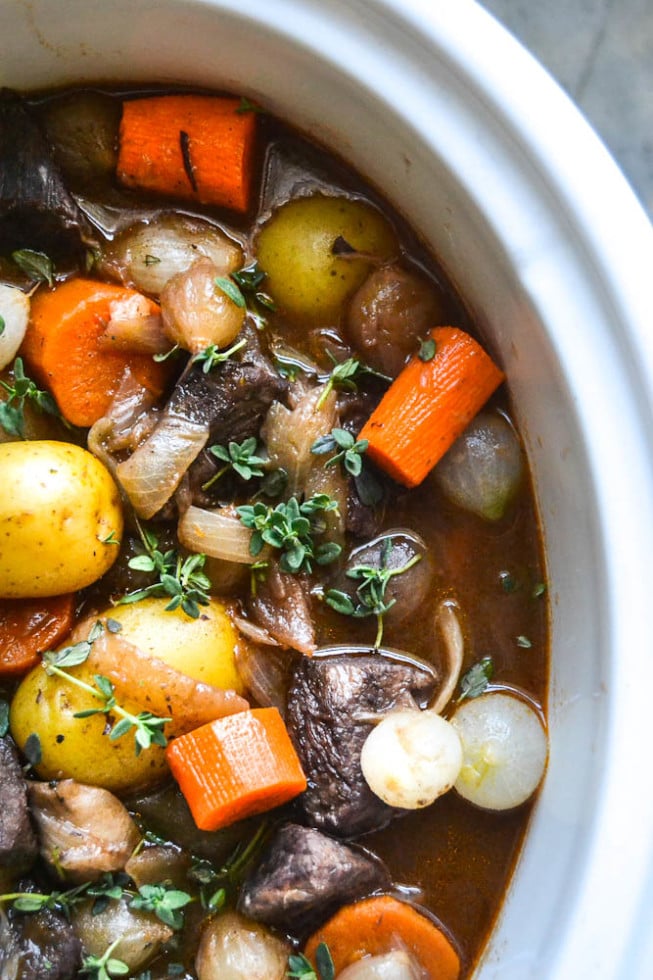 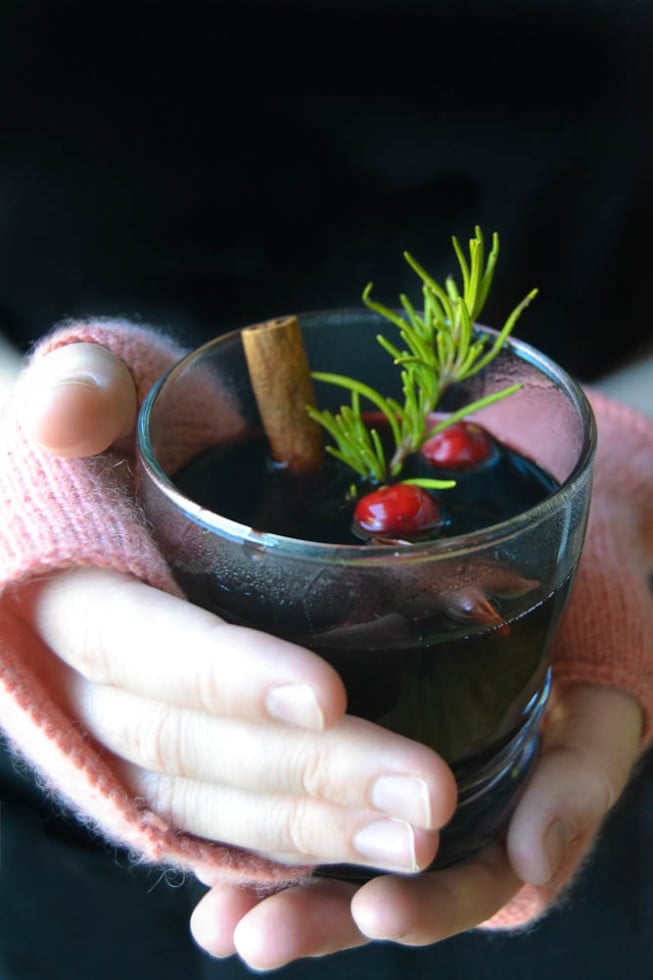 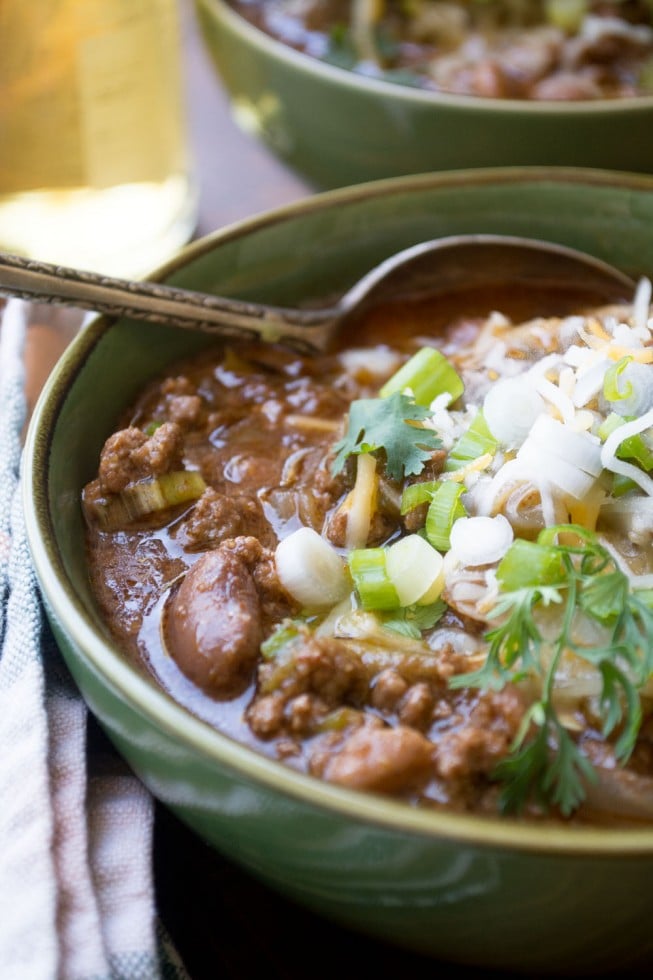 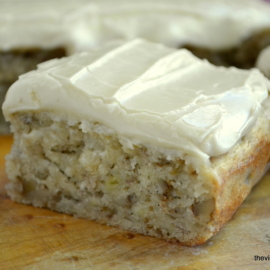 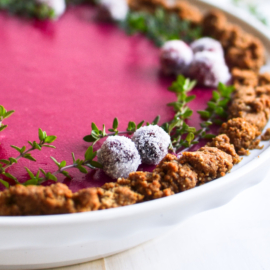 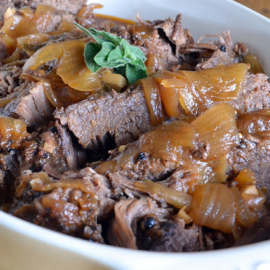 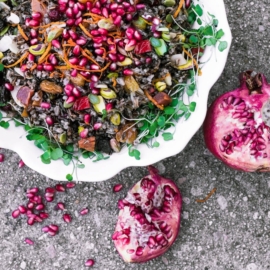