Making homemade pita bread is so easy to make right on your stove top. You’ll never have to buy flatbread again!

homemade pita bread is an easy skill to master

Depending on where you live, it’s possible you’ve never tasted really good pita bread before. The stuff in the plastic bags at the supermarket is like cardboard compared to the soft, pillowy texture of homemade. The bread served in Middle Eastern restaurants isn’t always much better. In Los Angeles we found wonderful pita at our farmers market, and at one or two favorite restaurants. Here in Wisconsin, we’ve had to rely more on our diy skills.

pita bread is one of the perks of an incredibly healthy Mediterranean diet!

Pita bread is your reward for eating all those healthy fats and fresh veggies. We eat vast quantities of hummus in our house, so this recipe is tried and true. It’s a basic, no skills required bread, but even though it’s a simple process, you’ll still get that primal thrill when you turn flour and water into pillowy rounds of soft, warm bread. Rip it, cut it, fold it, wrap it, or stuff it — it’s a wonderfully versatile, nourishing food.

why make pita bread from scratch?

The first and obvious reason is because it’s simply better. Better than anything you’ll buy in your local store. When you make it homemade it’s soft, puffed, and chewy: nothing like the dry stuff in bags.

And if you appreciate good Mediterranean food, pita bread is a staple. If you take pride in your own homemade hummus it’s only natural that you’re going to want really good pita bread to go with it.

I’m going to be using the word soft a lot, I can tell, but that’s what I love about it. We will definitely experiment with whole grains eventually, but for this first recipe I’m sticking with all purpose flour, I think it makes a more appealing pita.

You can definitely experiment with whole grains, but for this recipe I’m sticking with all purpose flour, I think it makes a very appealing classic pita.

how to make homemade pita bread, step by step

what’s with the puffing?

The dough cooks right on the stove top (just like my homemade English muffins!) on a hot griddle or pan, in just a couple of minutes. Get the pan hot, at medium high heat, and leave it there. I’ve cooked these on both gas and electric stoves and you’ll have to find the sweet spot for your particular stove. My gas burner goes from 1 to 7, and I kept it at mark 5. You’ll need to experiment a little to get the temperature right on your stove.

The dramatic puffing that you see above is a little unreliable…sometimes it puffs, sometimes it doesn’t, and it’s a little hard to predict. but the bread is great either way. The puffing is what makes the inner pocket, so that you can cut it and open it up, but I don’t generally use my pita that way, and I prefer the thicker, ‘pocketless’ version.

Homemade pita bread is one of those super satisfying projects. If you like hummus or other Middle Eastern dips you need to try this recipe. My husband likes to cut the bread in small triangles and toast them with a brushing of olive oil and a dash of seasoning, but mostly I like to use them as is, to enjoy their wonderful fresh baked quality.

For a slightly different spin on a Middle Eastern flat bread, try my Laffa Bread recipe!

what to eat with your homemade pita 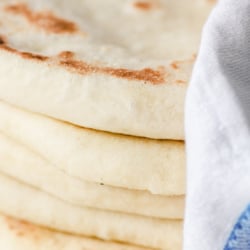 How to Make Pita Bread

Calories: 186 kcal · Carbohydrates: 36 g · Protein: 5 g · Fat: 2 g · Saturated Fat: 1 g · Polyunsaturated Fat: 1 g · Monounsaturated Fat: 1 g · Sodium: 582 mg · Potassium: 50 mg · Fiber: 1 g · Sugar: 1 g · Calcium: 7 mg · Iron: 2 mg
Nutritional information is provided as a courtesy and is an estimate only. This information comes from online calculators.  Although The View from Great Island attempts to provide accurate nutritional information, these figures are only estimates.
Did You Make This?We love seeing what you’ve made! Tag us on social media at @theviewfromgreatisland for a chance to be featured. 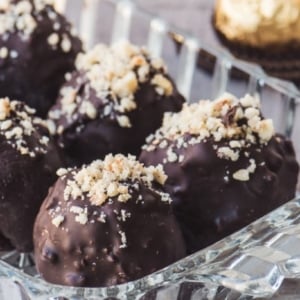 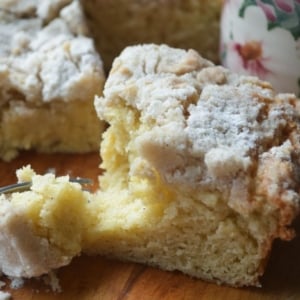 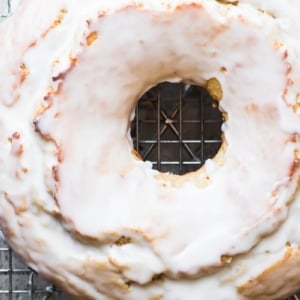 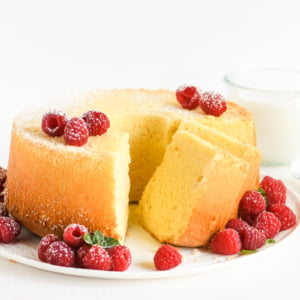