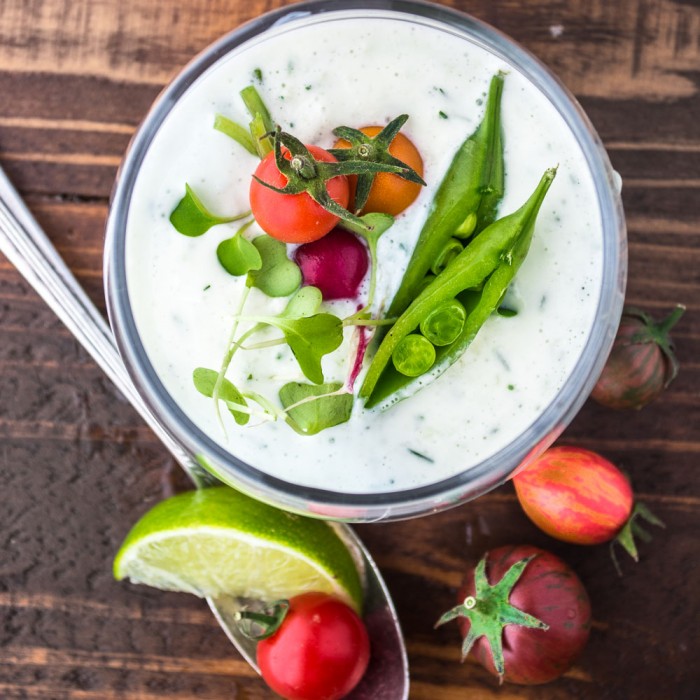 Iced Cucumber and Yogurt Soup is one of my earliest cooking memories, one of the first times I ventured beyond brownies. I think I discovered it during the hot summer after college when I was suddenly responsible for feeding myself. You don’t even need a blender or food processor to do it, you can finely chop or grate the cucumber and stir it into the yogurt. It’s refreshing, light, and a godsend when it’s actually too hot out to eat. 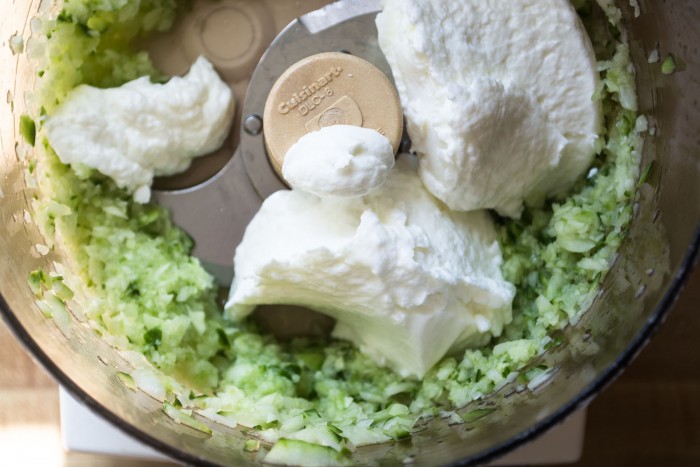 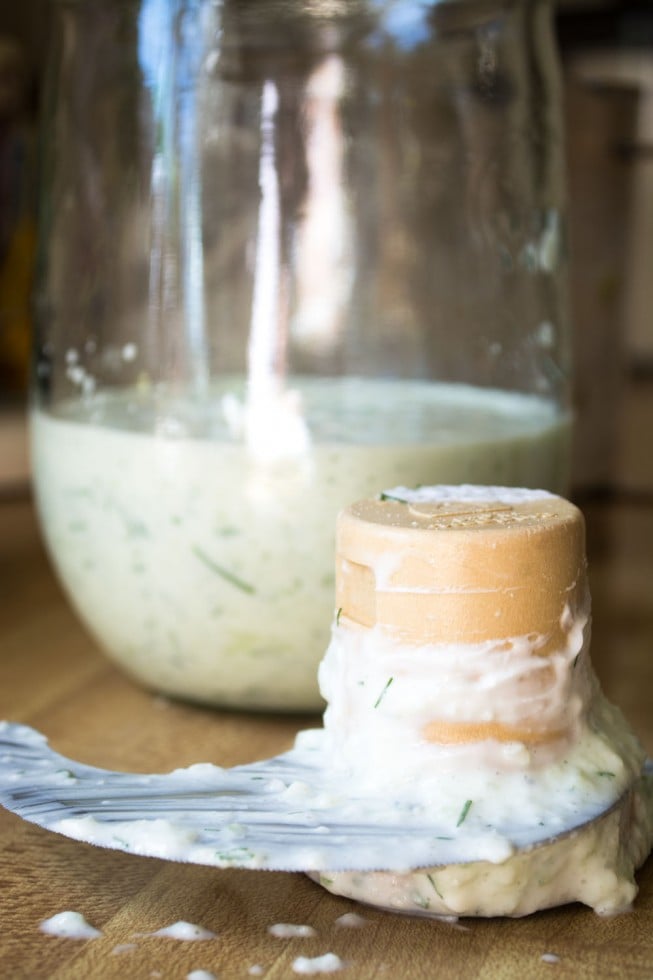 Most cultures around the globe have some version of this soup. For variations, you can use cream instead of yogurt, fresh mint in place of the dill, or use lemon or lime juice to do the job of the vinegar… the soup just needs that little lift of acidity to perk up the creaminess of the yogurt. 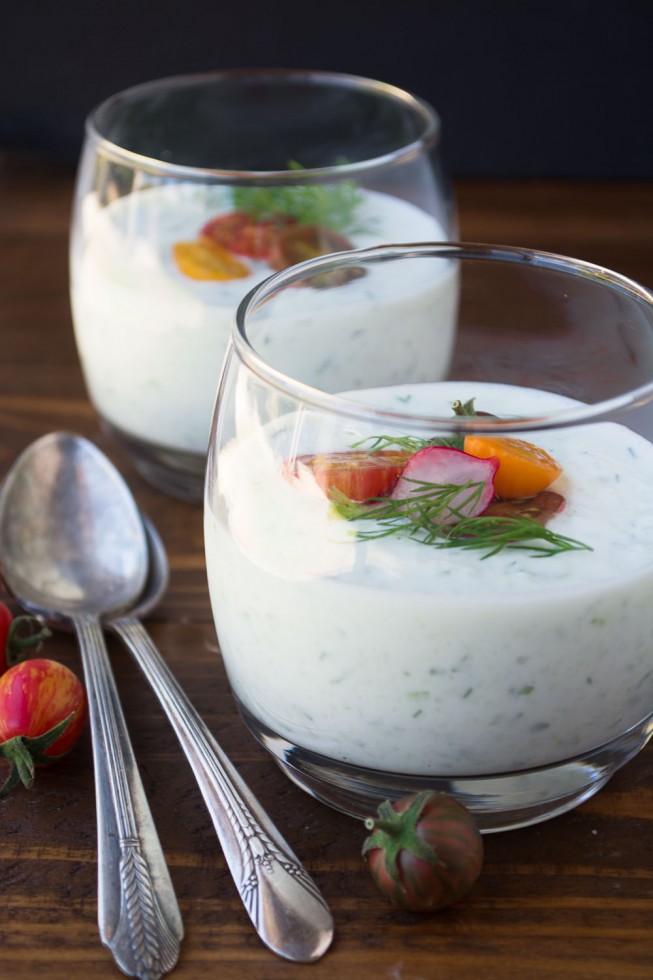 It’s about the most refreshing thing there is. 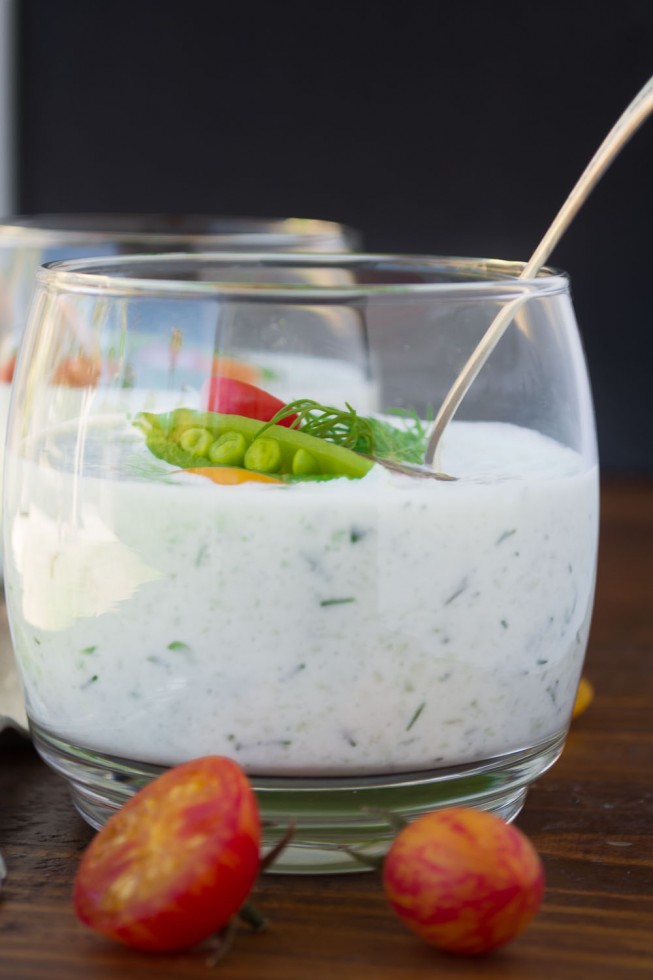 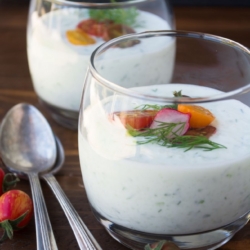 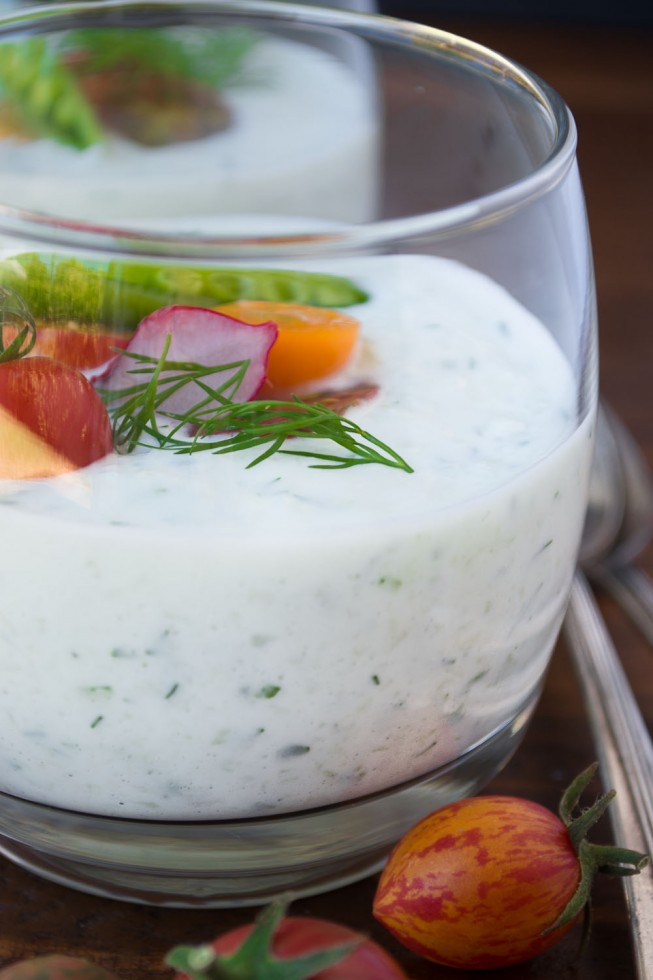 You can garnish it with anything that looks good to you. 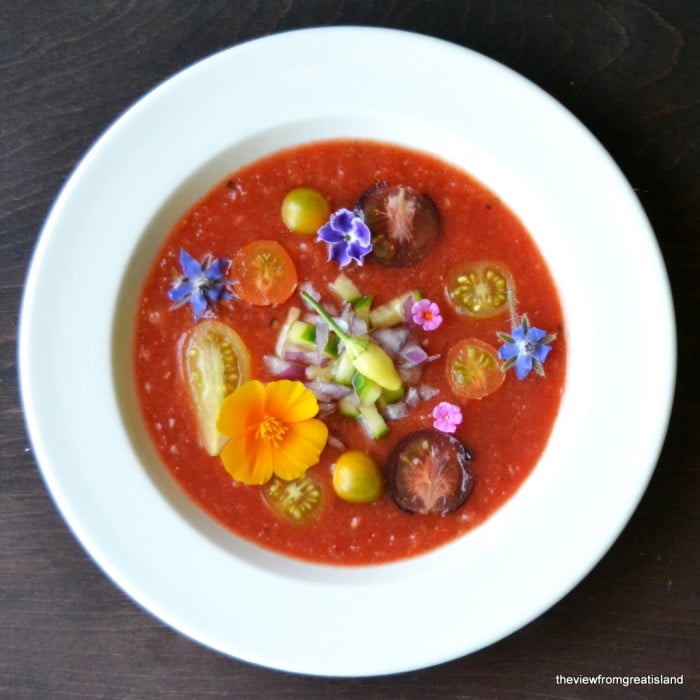 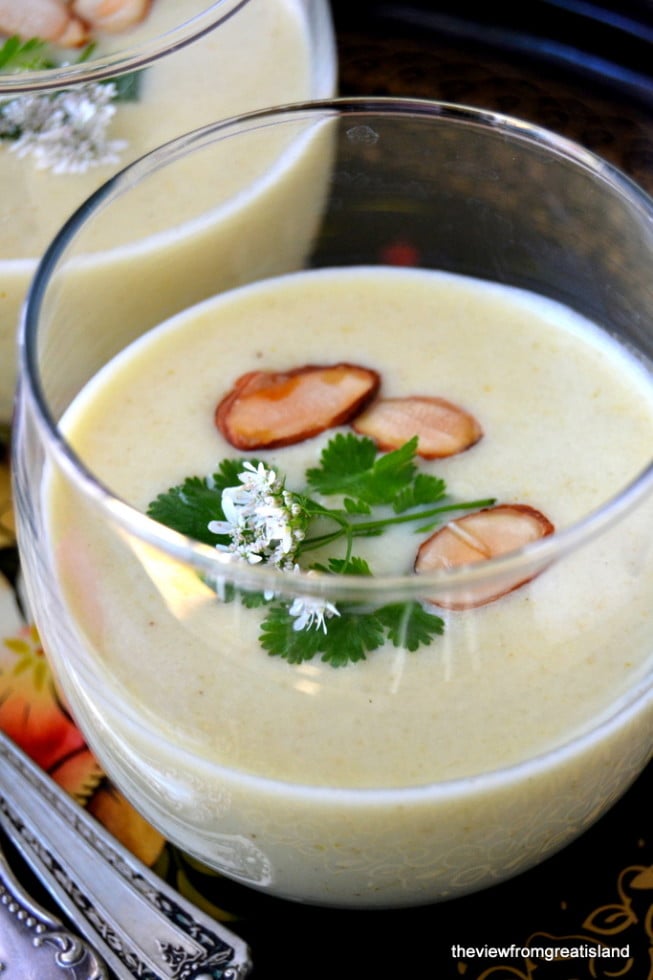 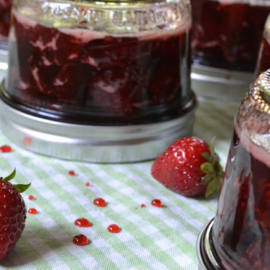 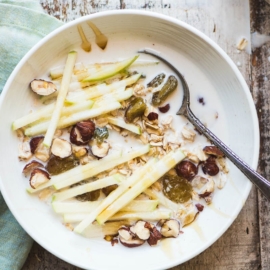 How to Make Bircher Muesli 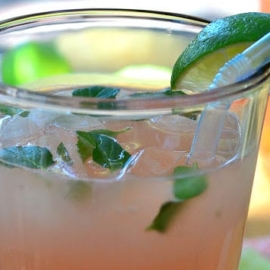 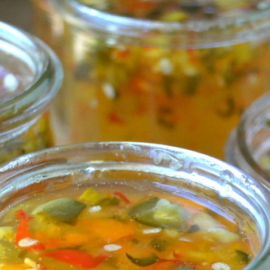