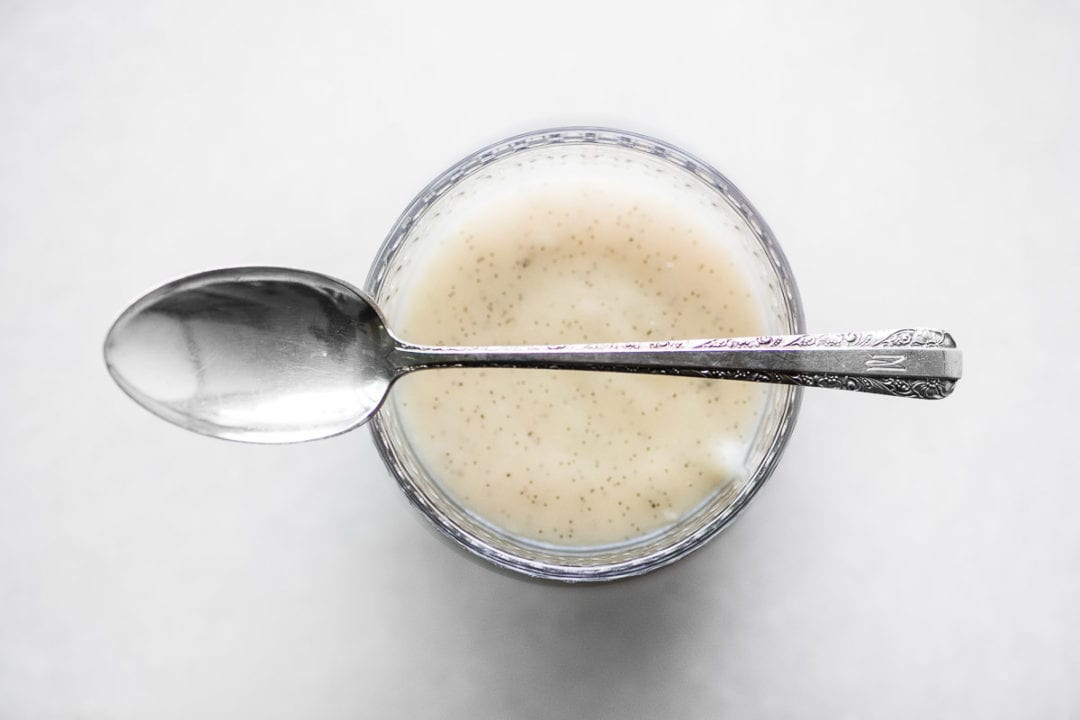 Not all desserts are created equal. There’s gooey pecan pie, sinful chocolate brownies, calorie laden cheesecake, artery clogging ice cream…and then there is this bourbon vanilla bean pudding. It’s innocent, almost angelic. Calorie-wise it’s almost indistinguishable from your after dinner latte. I think of it as a warm dose of calcium in a cup. With a kick.

Just to give you an idea of what you are missing when you eat something flavored with artificial vanillin, the fake stuff represents just one of over 200 identified flavor compounds in natural vanilla beans. If that wasn’t bad enough, the USDA has approved the use of “non-plant vanilla flavors extracted from beavers to be labeled as natural flavoring“. Yeah.

Vanilla is the second most expensive spice in the world (right after saffron).

Vanilla orchid flowers grow on vines in just a few tropical regions in the world, and it’s a super labor-intensive process that must be done by hand, to harvest them. One flower produces just one vanilla seed pod. A vanilla bean can run you up to $6 a piece. Ouch.

There’s no denying it, vanilla beans are pricy. But if you love vanilla, there’s no substitute for the beans themselves. I don’t have a specific recommendations for which beans to buy because it will depend on your taste and your budget. I will say that buying in bulk is more cost effective than buying them individually in those little jars in the supermarket. You can usually find bulk beans in varying amounts, some sold by weight, some sold by the number of beans.

I recommend purchasing your vanilla beans from a reputable dealer like Beanilla, Vanilla Queen, or the Boston Vanilla Bean Company, just to name a few.

How to re-use vanilla beans ~

The good news is that a used vanilla bean pod still has lots of life (and flavor!) left in it. First rinse and dry the used bean before re-using it.

I have a soft spot for real vanilla, I loaded in on in my Triple Vanilla Pound Cake, I put vanilla extract, paste, AND beans in that one. I add vanilla where you don’t always expect it, too, and I love how it accents my Pink Grapefruit and Vanilla Bean Jam, or my Whipped Kabocha Squash.

I serve this pudding in small glasses, and it needs no garnish, the creamy texture, full bodied vanilla flavor, and hint of bourbon stand alone.

What brand of bourbon do I use?

I used Bulleit Bourbon, but you can use any brand you happen to have or like.

Can you leave out the bourbon?

Yes, you can easily leave out the bourbon from this recipe, it will still be amazing. I know this because I forgot to add the bourbon to one of my test batches and it was still lovely 🙂

Yes, you can use 2 teaspoons of paste for this pudding. 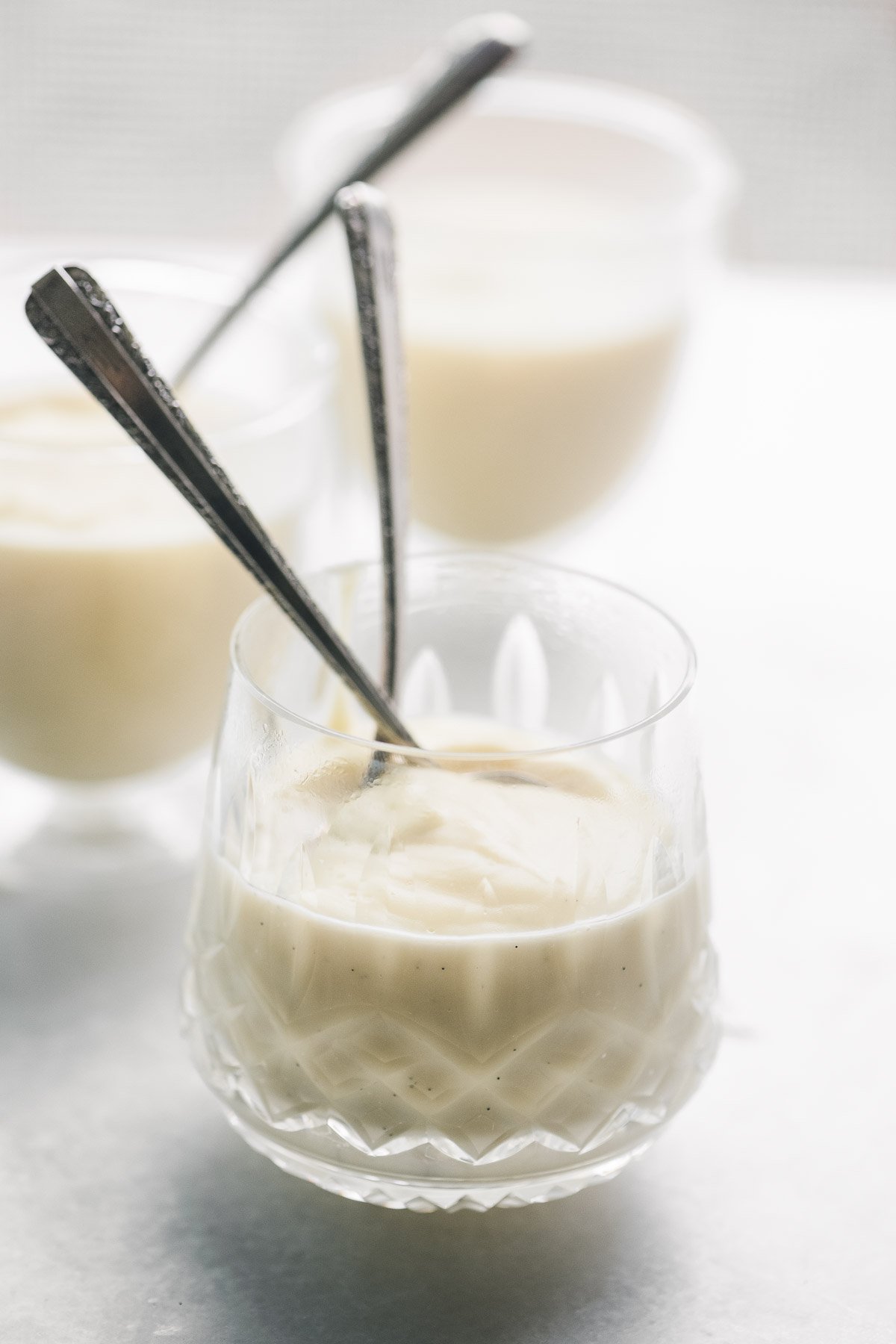 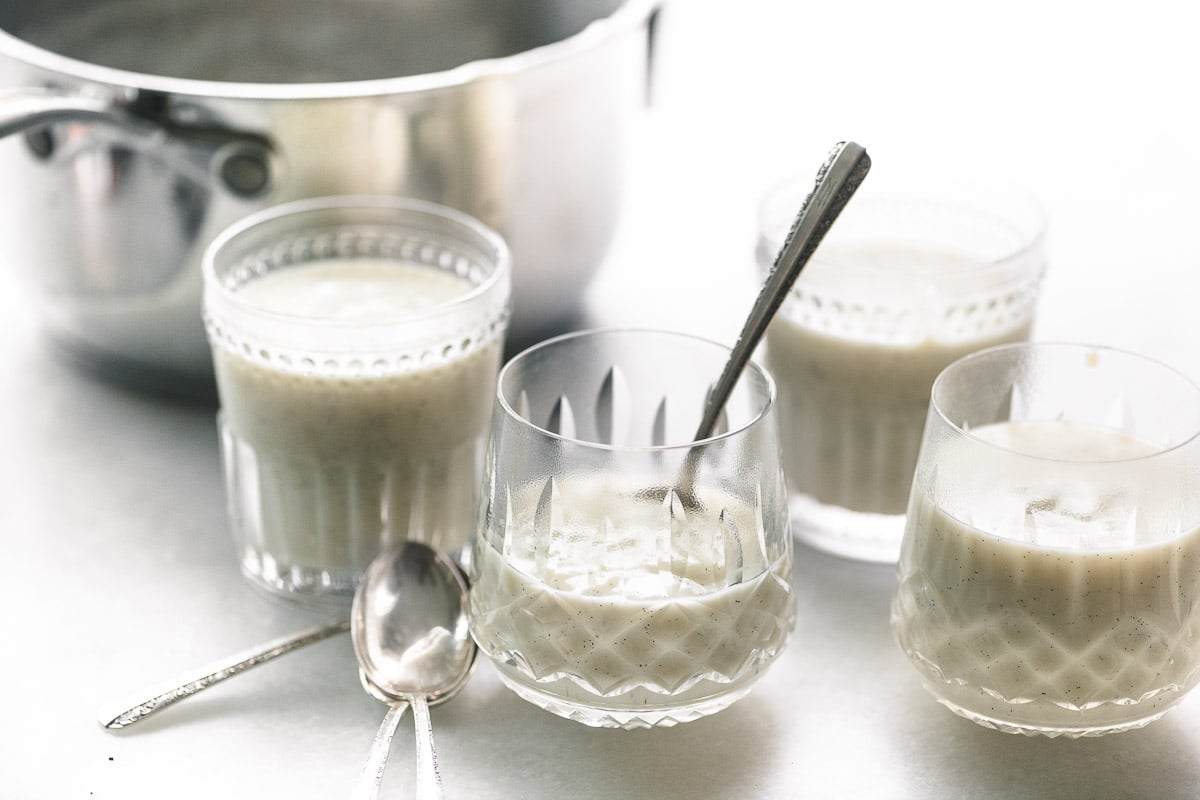 TIP: I highly recommend eating this pudding warm, in fact I like it hot, right from the pan. (Definitely scrape the pan with a spoon, it’s the cooks prerogative.) 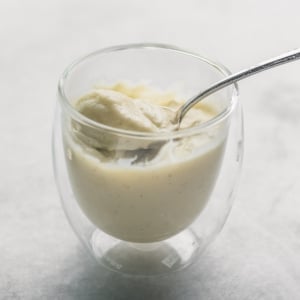 Make this bourbon vanilla bean pudding your own ~

Thanks for pinning this Kentucky Bourbon Vanilla Bean Pudding 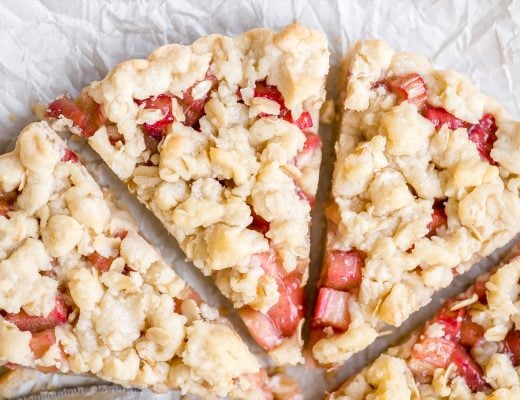 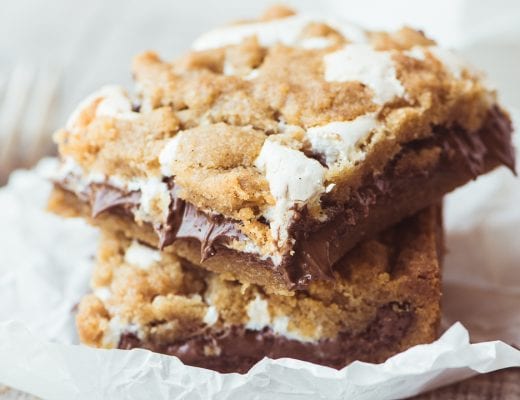 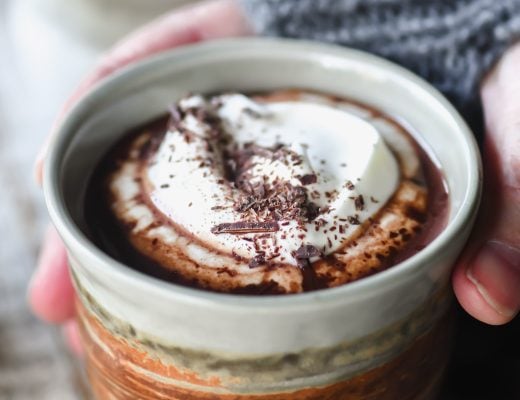