The Ultimate Guide to: Nachos! ~ possibly the world’s most perfect food. This beloved game day appetizer can double as an easy 30 minute dinner any day of the week.

Ignacio “Nacho” Anaya made them first, in 1943. The originals were simple, just fried corn tortillas topped with melted cheese and sliced jalapeño peppers. He was definitely a genius, but since then hangry people everywhere have improved on Ignacio’s brilliant idea….here are some of the best ~ 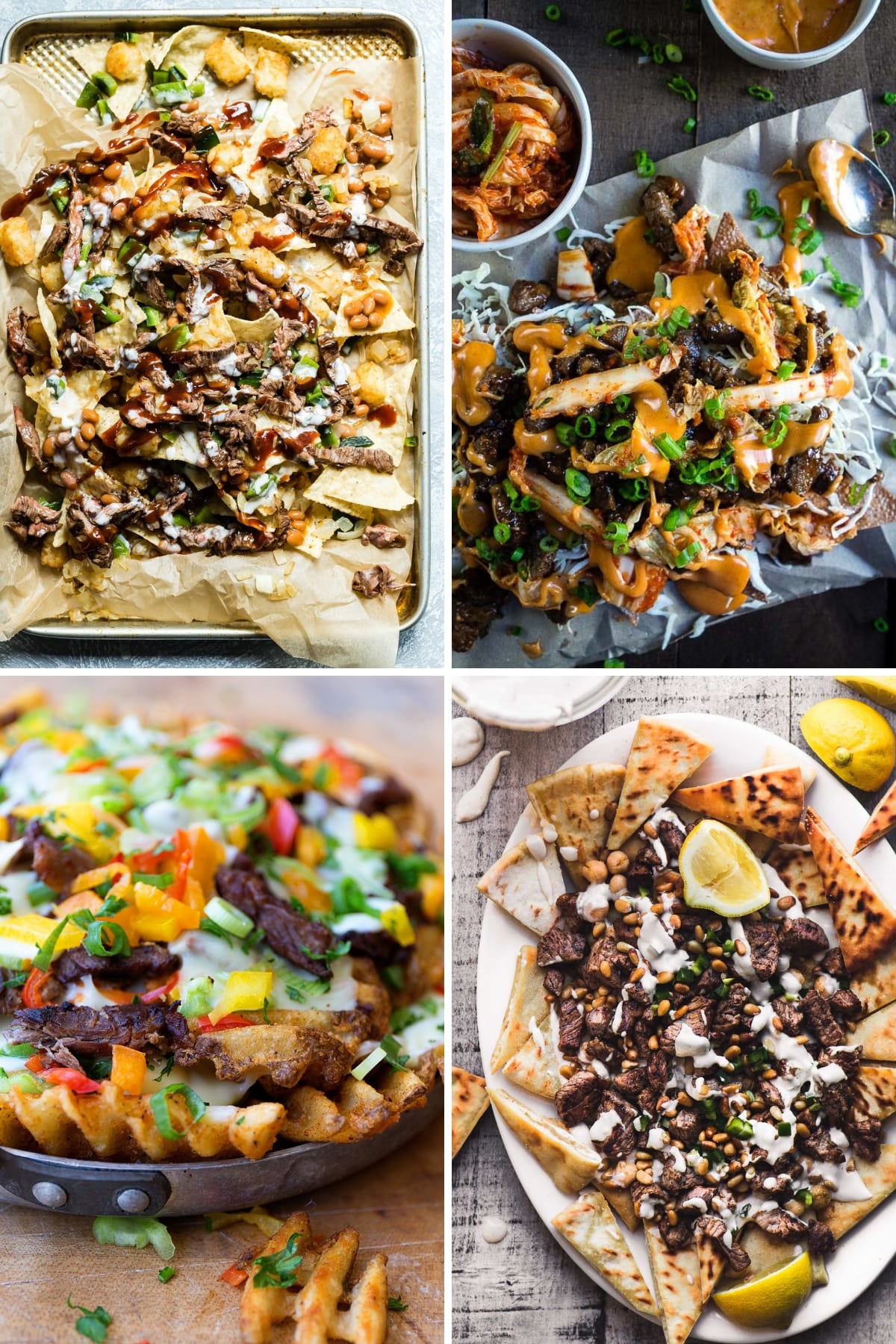 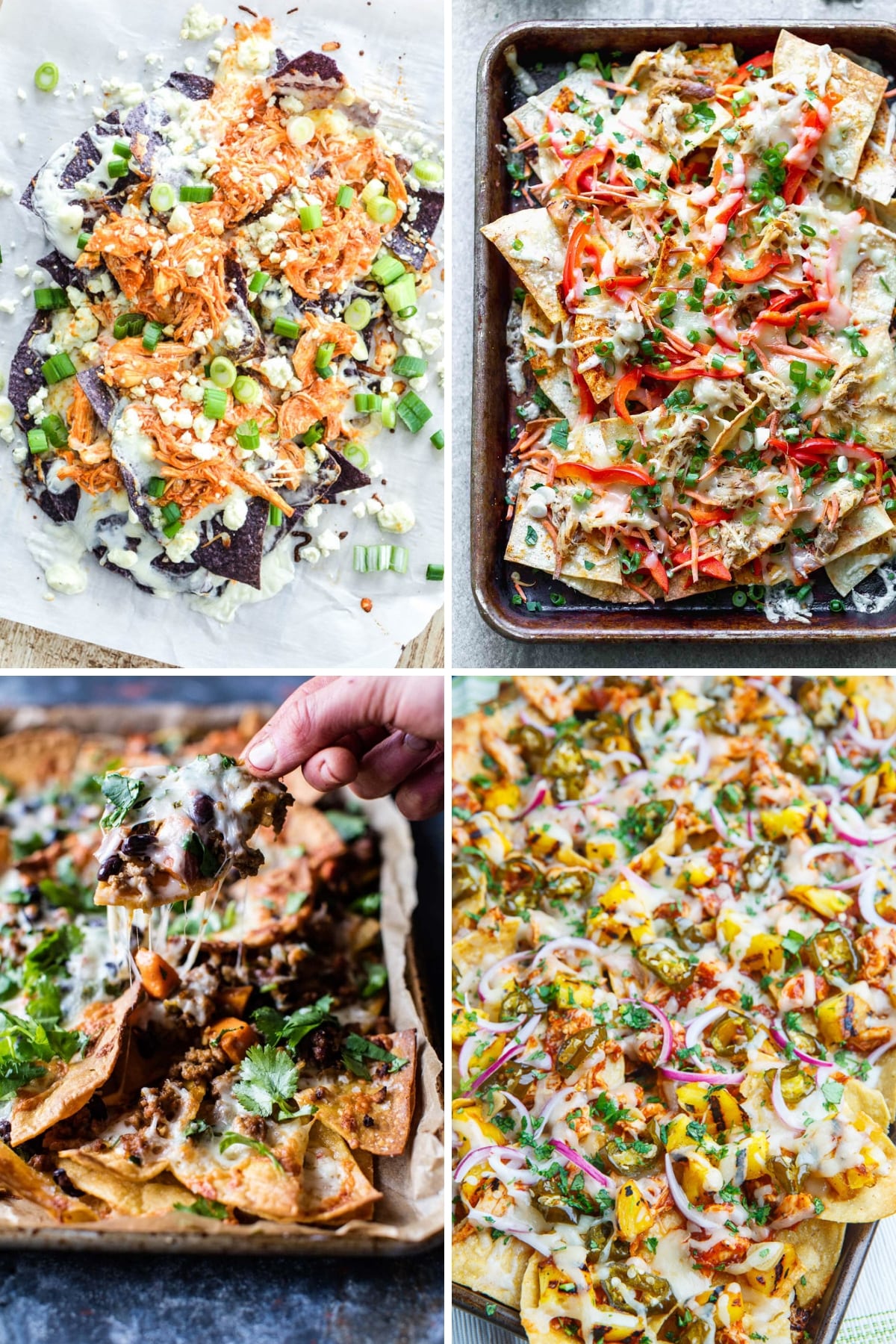 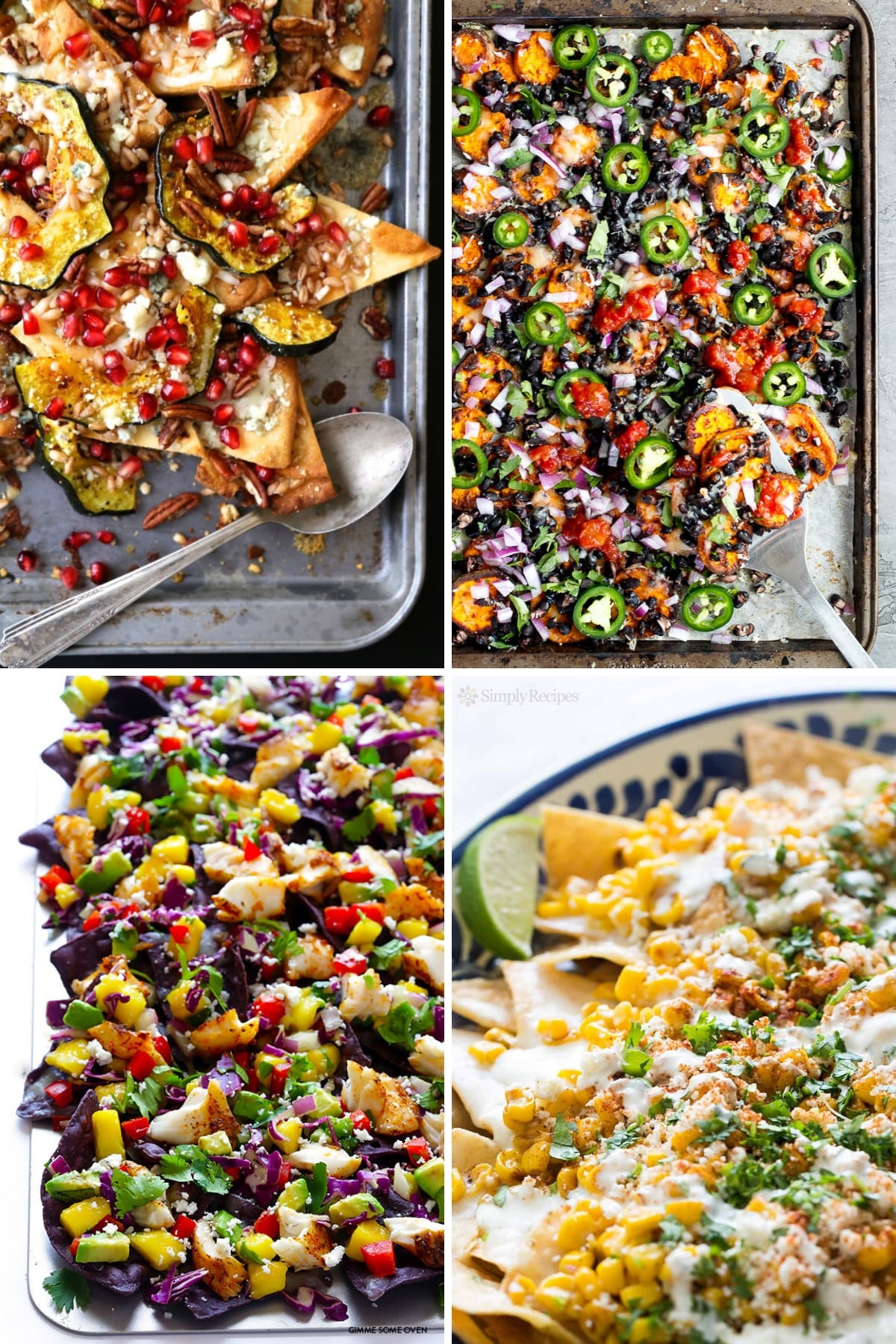 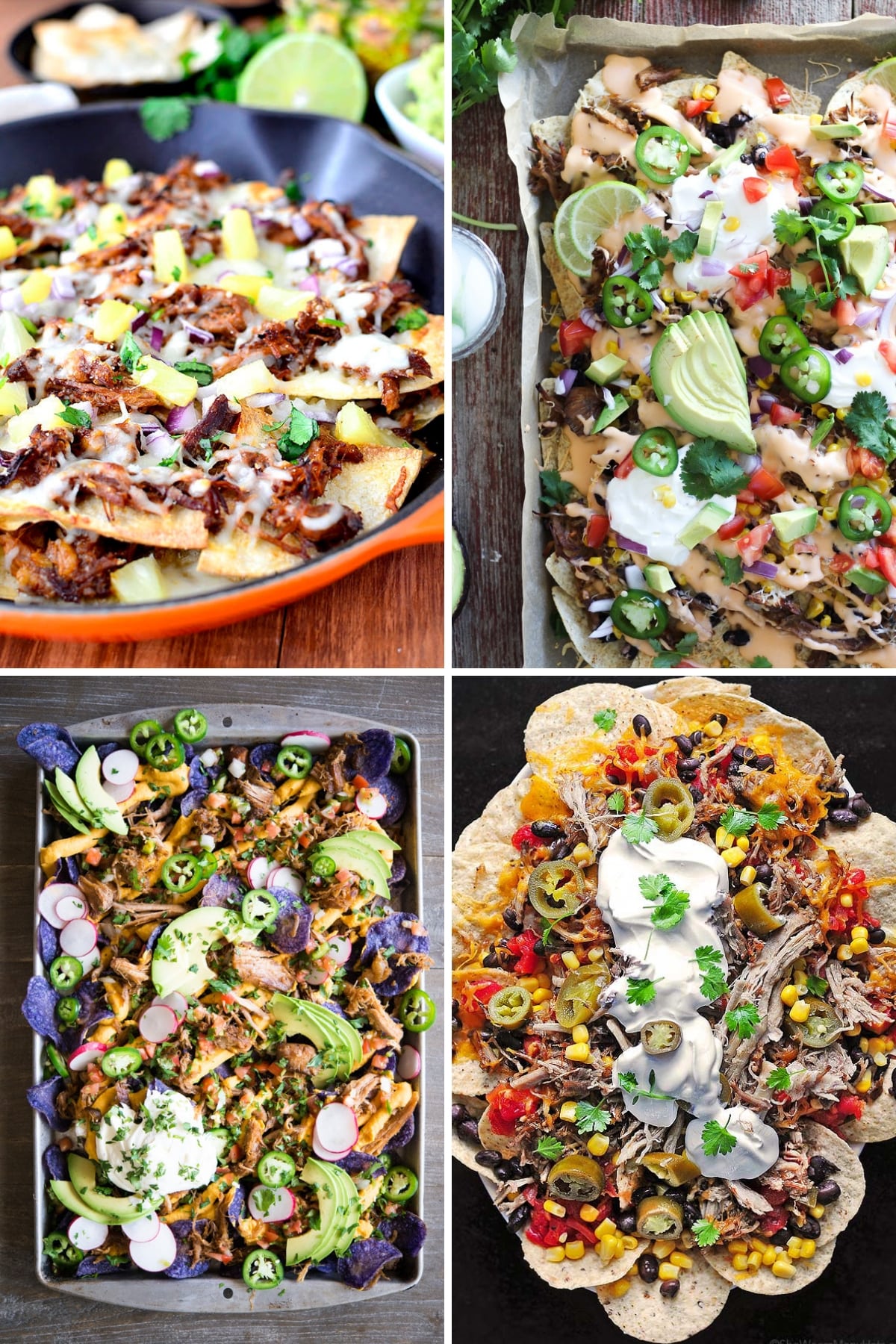 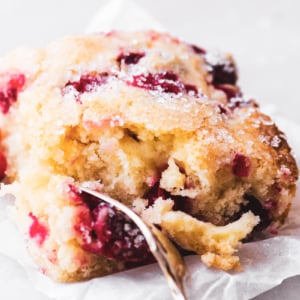 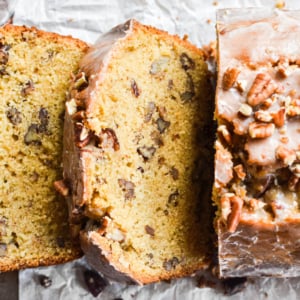 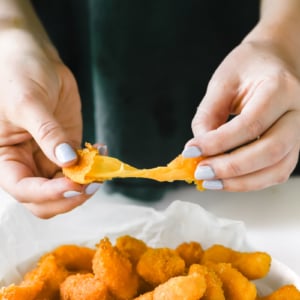 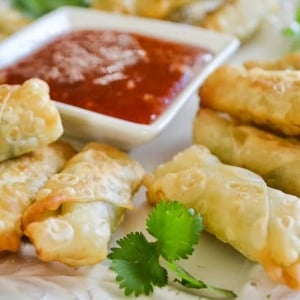