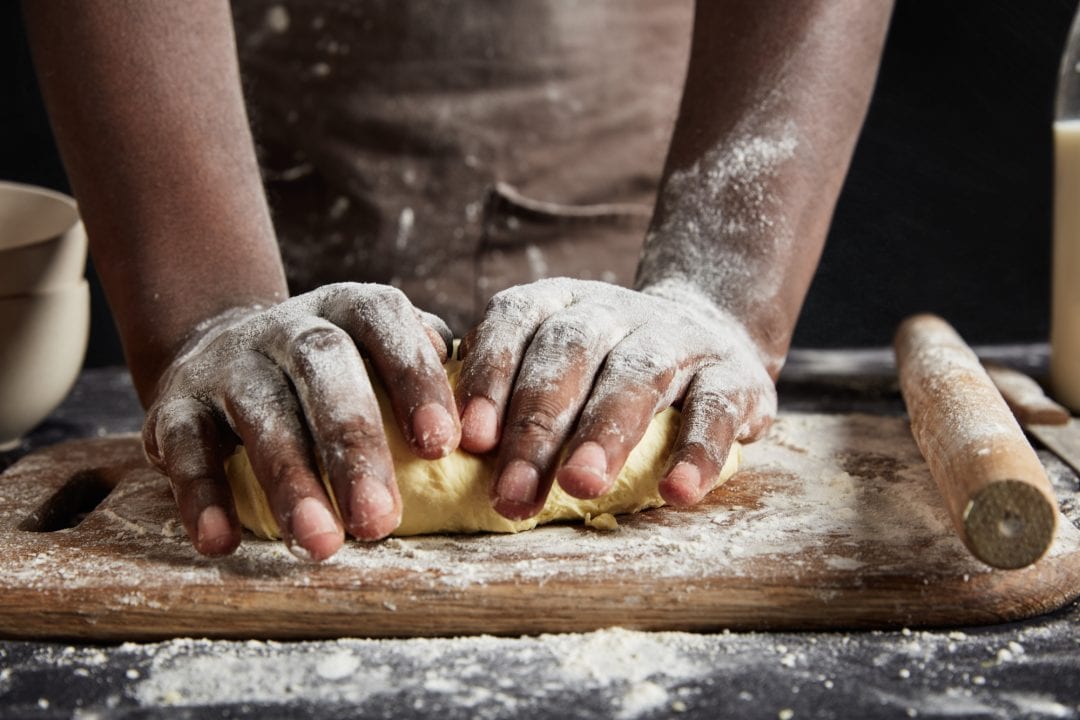 I’m going to be cooking from these 9 African American cookbooks all summer long ~ choose one or two to add to your collection and join me as I explore the rich world of black cuisine in America, I can’t wait to get cooking! 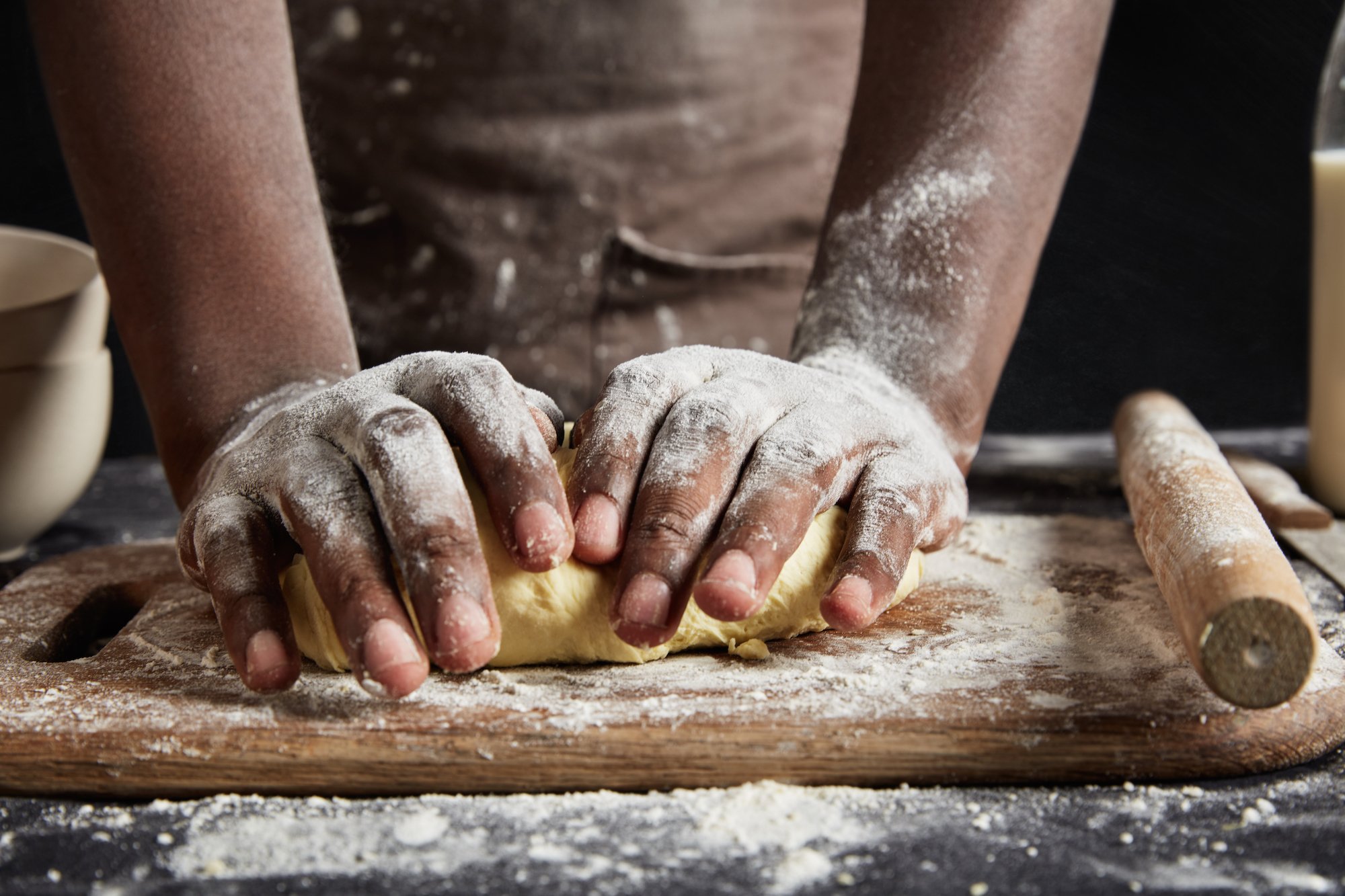 As part of my own personal response to the social unrest of the past weeks and the latest reminder of the disturbing reality of inequality in our country, I’ve spent some time immersing myself in black cooking culture. It’s a small way that I can acknowledge this crisis and use it to broaden and enrich my own understanding of what it means to be black in America.

Here’s a short list of books I’ve bought in my effort to learn more about the complex culinary history of African Americans. I can’t wait to share some of the recipes I discover with you in the coming months; I’m planning to cook and post from these books throughout the summer. If you decide to purchase any of them we can cook and grow together.

Michael Twitty is a chef and culinary historian who dives into the world of race, slavery, culinary injustice and Southern food culture in The Cooking Gene, which won the James Beard 2018 Foundation Book Award for Book of the Year. His mother’s recipe for heirloom apple crisp will be one of the first I try. Michael is a food blogger and blogs at Afroculinaria. 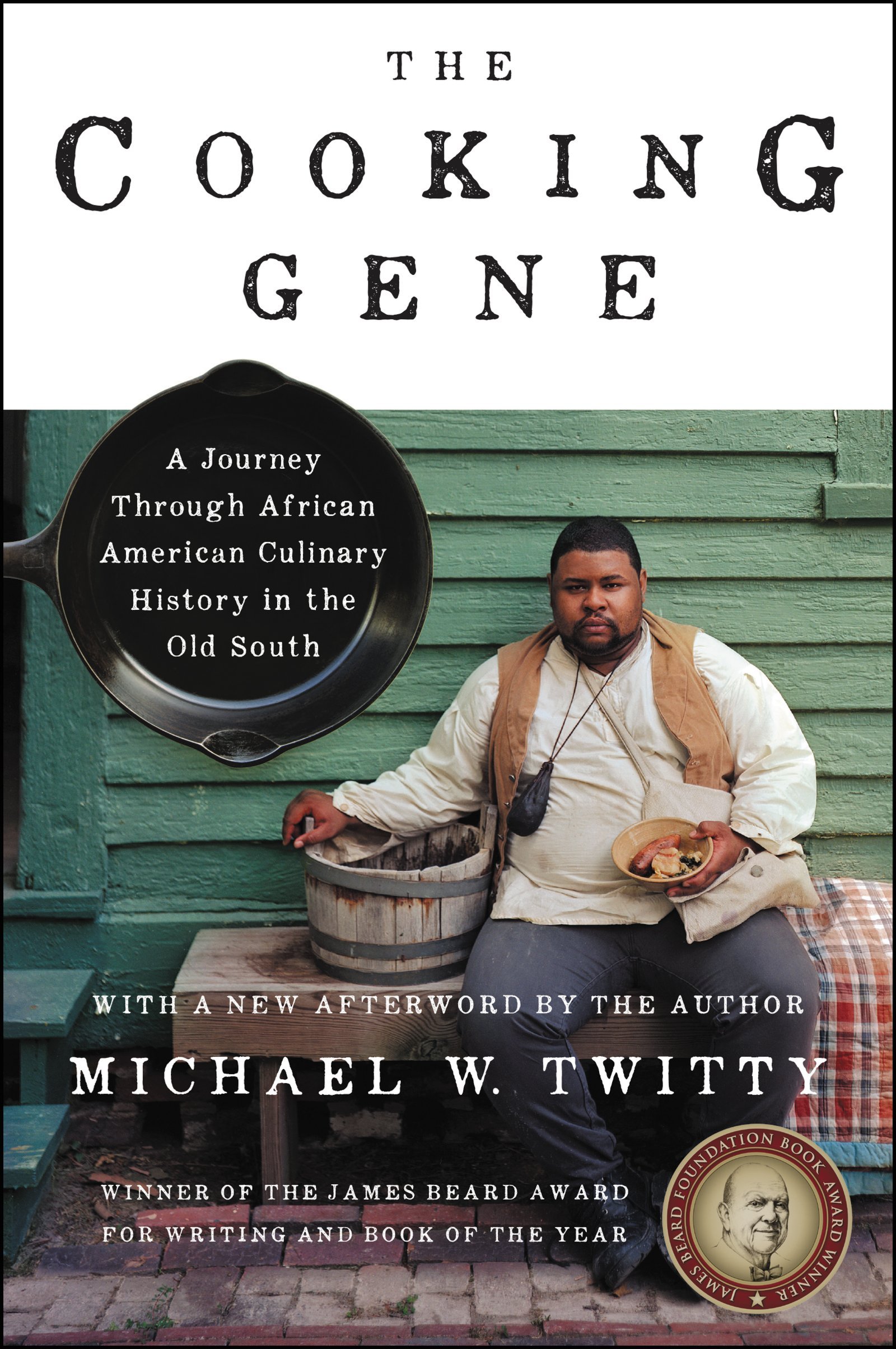 A chef and Atlanta based restauranteur, Todd Richards has two James Beard nominations for Best Chef in the Southeast, was named one of the “Four New Chefs to Watch” by Esquire Magazine, and was an Iron Chef competitor. Soul is his first cookbook and it brings a chef’s sensibility to humble down home cooking, starting with the iconic soul food ingredient: collard greens. 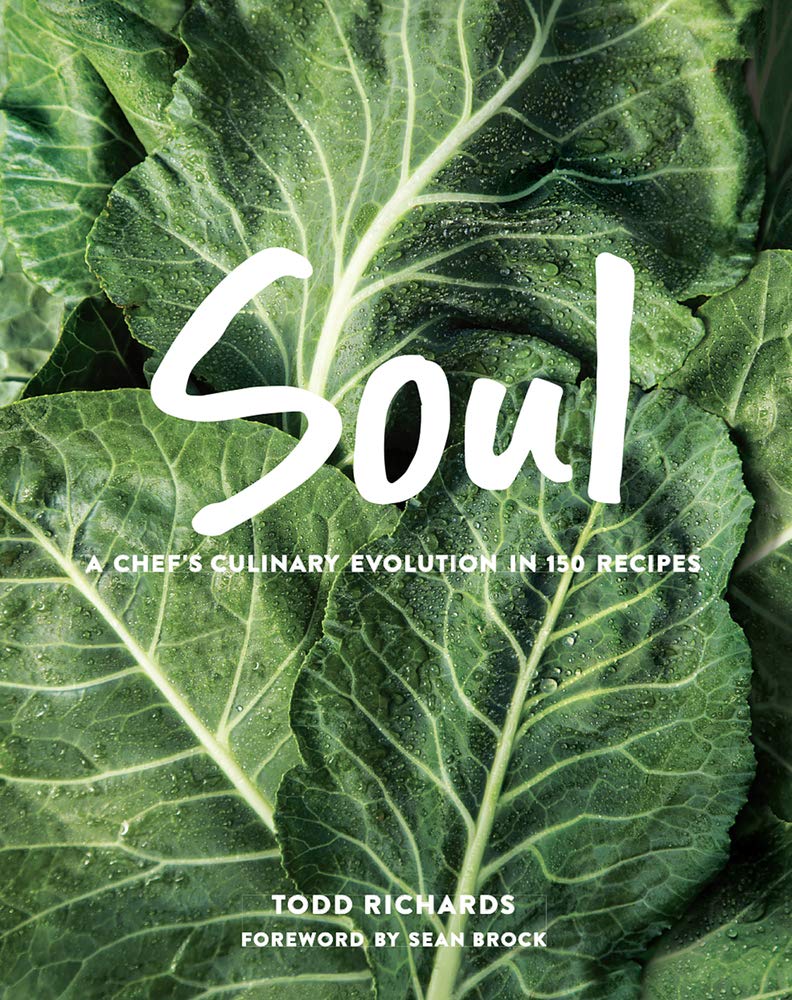 BETWEEN HARLEM AND HEAVEN ~ Alexander Smalls and JJ Johnson

Alexander Smalls is a chef and restauranteur whose NYC restaurant The Cecil was the first Afro-Asian-American restaurant in the city, and was named “Best New Restaurant in America” by Esquire magazine in 2014. Between Harlem and Heaven traces the African diaspora and its influence on the culinary renaissance of Harlem. 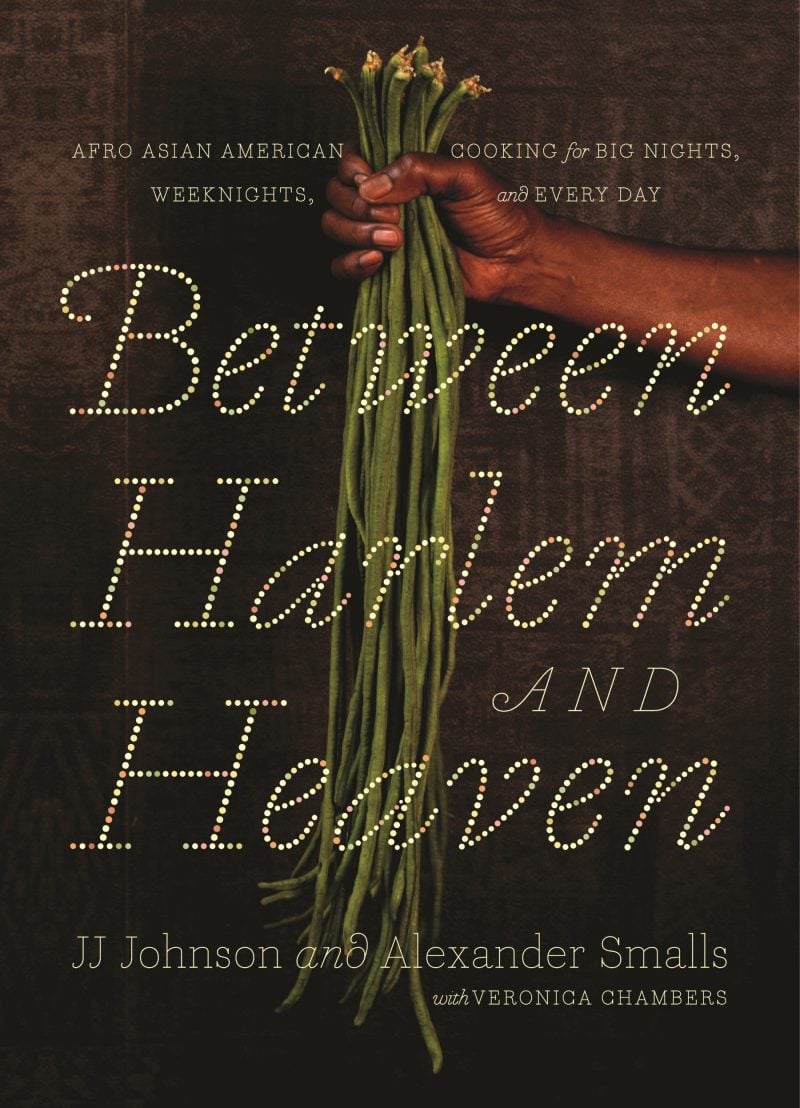 Recipes from Seattle’s Plum Bistro are wildly creative, vegan, and delicious proof that African American chefs aren’t all defined by the southern tradition. Makini Howell is a lifelong vegan and plant based food advocate ~ if you live in the area, Plum Bistro is offering curbside pickup right now! 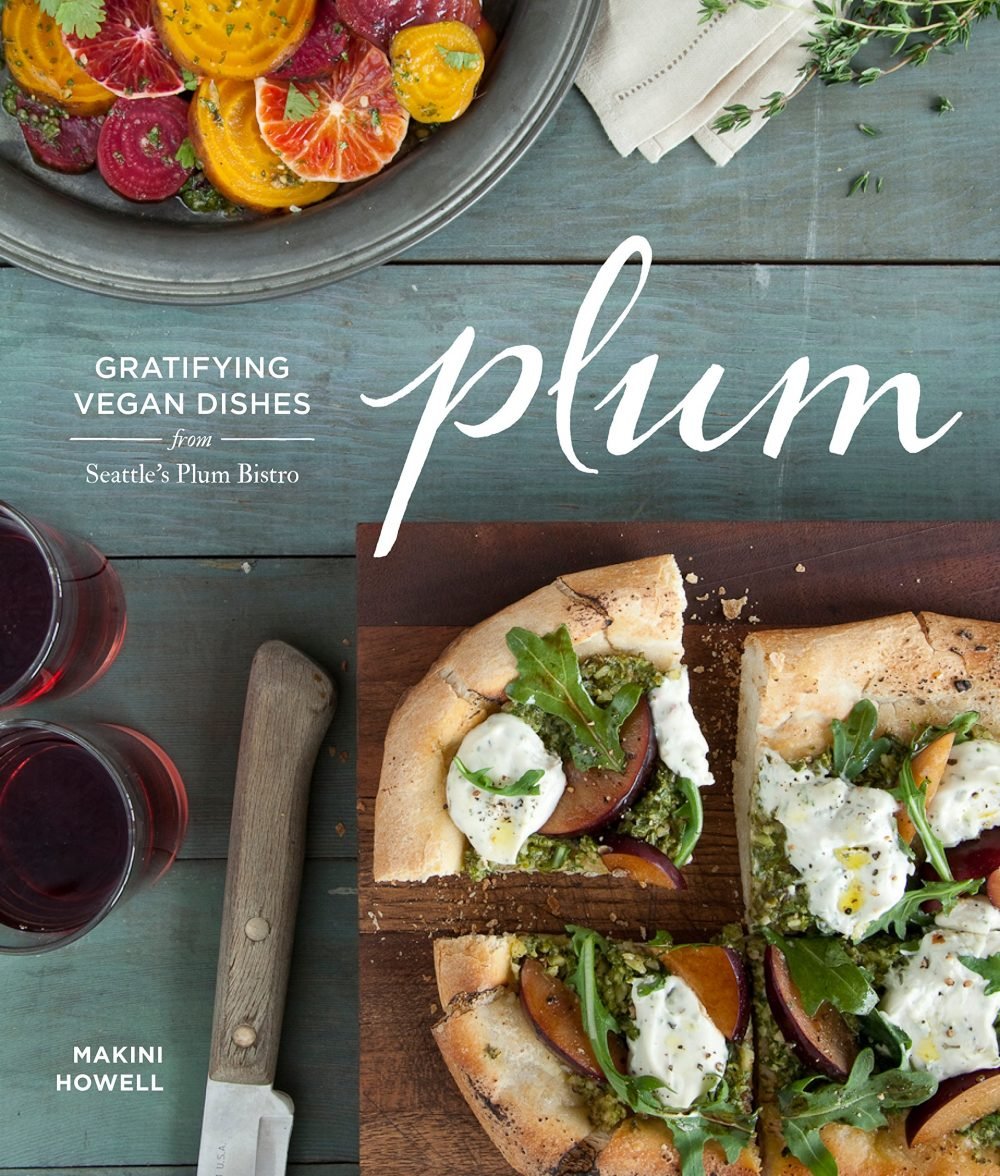 This is a new printing of a vintage classic written by Pamela Strobel who opened the The Little Kitchen, a twelve-seat soul food restaurant in Manhattan’s East Village in the 1960s. The speakeasy style restaurant counted Diana Ross, Andy Warhol, and Gloria Steinem among its many fans. Her peanut butter biscuits are first up on my list to try 🙂 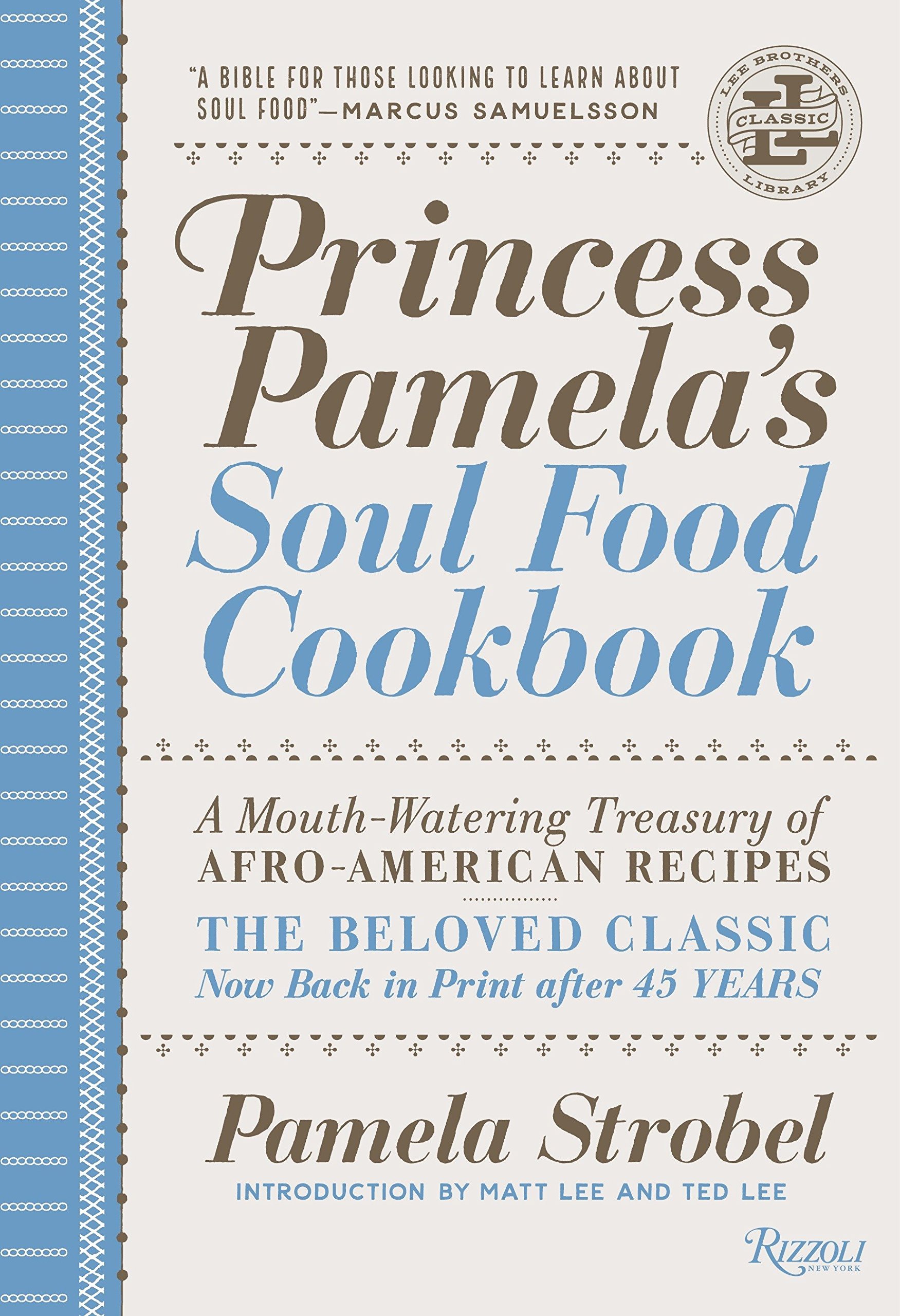 I can’t wait to dig into this book! The Tuskegee Institute was founded by former slave Booker T. Washington in 1881, and this cookbook includes 200+ recipes, as well as vintage photos and first hand accounts of the early days of African American cuisine.

Jocelyn is a virtual friend and fellow food blogger who’s been cooking up amazing food on her blog of the same name since 2012 where you’ll find everything from baby back ribs to Southern strawberry lemonade cake. Her recipes are inspired by her grandmother, and have a wonderful vintage charm.

If you’re looking for a way to introduce yourself to the canon of black American cooking, Jubilee is a great choice. You’ll get access to generations of historical recipes that have been ‘translated’ for the modern kitchen. Food historian Toni Tippton-Martin has done the work, all you have to do is cook and enjoy. My husband has already chosen that Louisiana barbecued shrimp (on the cover) as the first recipe we make. 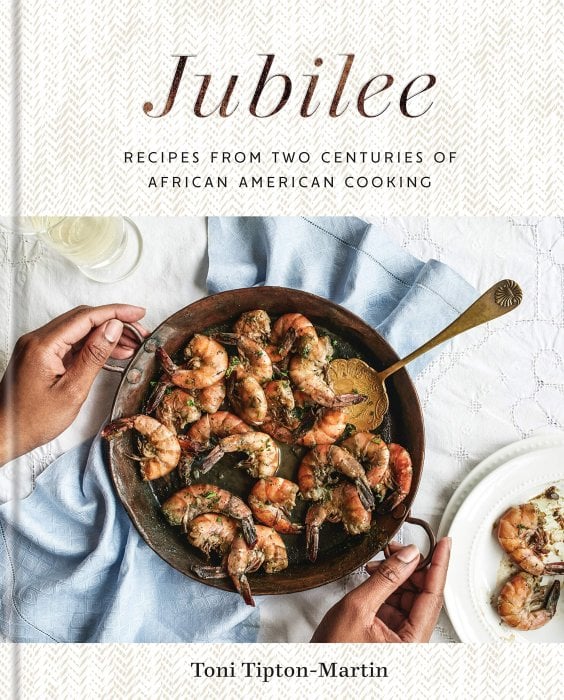 This is the 30th Edition of the seminal cookbook by the grand dame of Southern cooking, Edna Lewis. She organizes recipes according to the seasons the way she grew up making them in a rural Virginia farming community of freed slaves. The Taste of Country Cooking is a must-have book for anyone who loves to cook. Edna’s Busy Day nutmeg cake is a fan favorite. 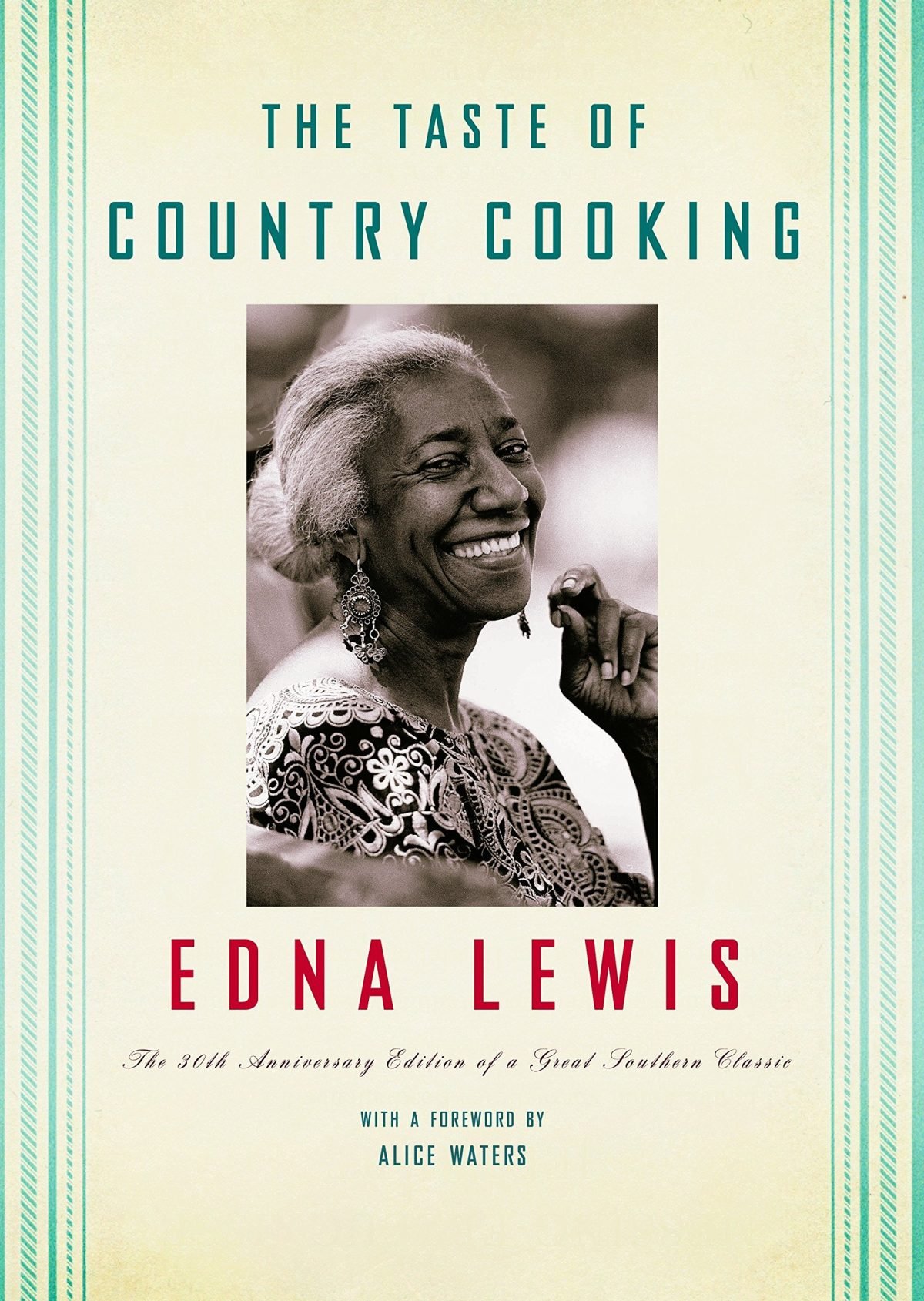 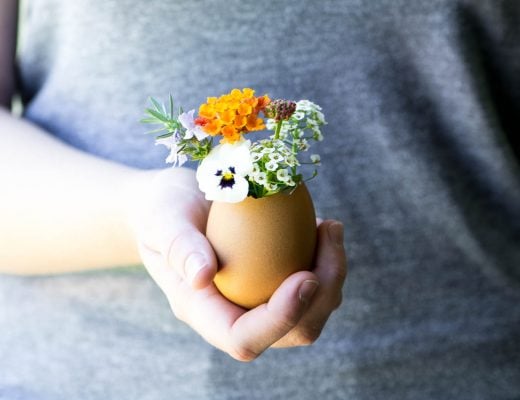 How to make Eggshell Planters 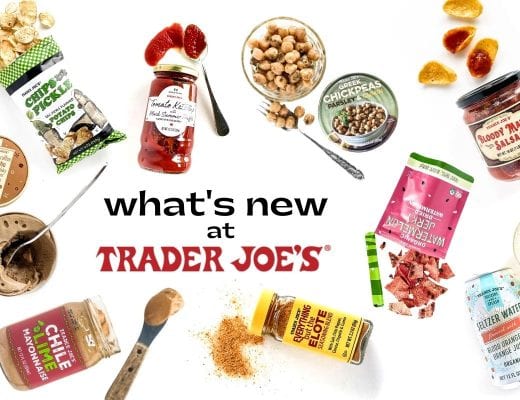 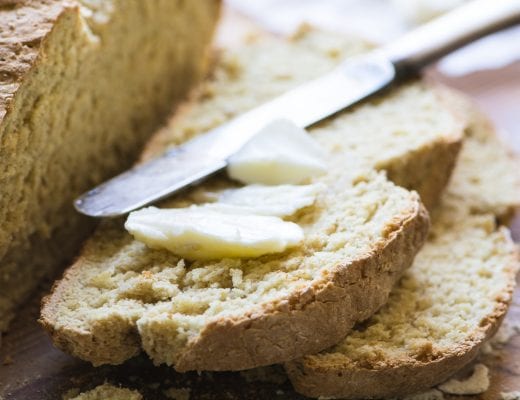