Edna Lewis’ Shrimp and Grits is the classic recipe from the Grand Dame of Southern cooking herself!

shrimp and grits and the legacy of Edna Lewis

Ms. Lewis was the antithesis of a trendy chef. She believed that great cooking took place in the family kitchen, not in fine restaurants, and her one mission in life was to keep the down-home Southern cooking she grew up with from slipping into obscurity. She was born in Freetown, Virginia, a small farming community settled by freed slaves, among them her own grandfather. She learned to cook over a wood fire, without special tools or equipment. Biscuit dough would be assembled using various sized coins to mete out small amounts of salt and baking powder, and ‘fistfuls’ to measure the flour. Ingredients were limited to what they could grow, raise, or hunt, and she carried this passion for the simple tastes and techniques she grew up with into her early career as a chef in New York.

She and her husband opened the successful Cafe Nicholson in Manhattan in 1948 at a time when women and blacks rarely rose out of the dish washing ranks. She went on to write four seminal cookbooks on Southern cuisine, the second of which is the classic The Taste of Country Cooking, which is part cookbook, part memoir. Her writings evoke an intense nostalgia for the way food was.

shrimp and grits ~ the purist’s approach

Edna’s shrimp and grits is a good example of her purist traditional style. When asked about the iconic Southern dish, she would only say “People should leave grits alone”, meaning cook them in a little milk and water, mix in some cream and fresh butter, that’s it. I topped them with fresh caught Maine native shrimp sauteed in butter and a splash of sherry. I hope she’d approve.

what you’ll need for simple shrimp and grits 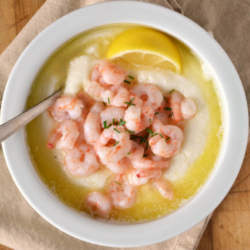 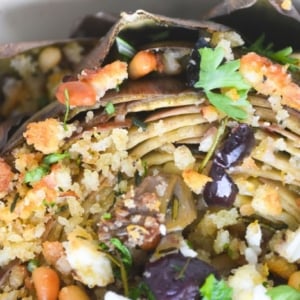 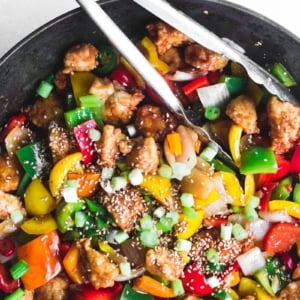 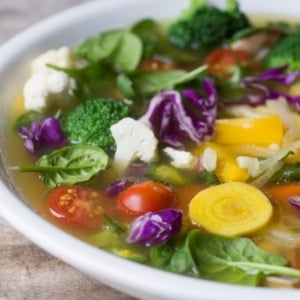 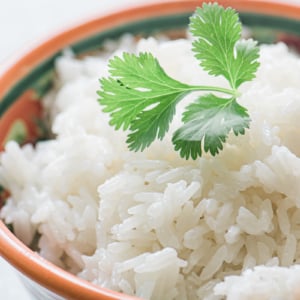 How to Make Coconut Rice