3.67 from 45 votes
Sausage and Veggie Grill Packets ~ here's an easy idea for lazy summer nights…pile your sausage and cut veggies onto a sheet of foil, wrap it up, and throw it on the grill ~ dinner'll be ready in 30 minutes!
Print Recipe Pin Recipe Rate Recipe
Prep Time:15 minutes
Cook Time:25 minutes
Total Time:40 minutes
Servings: 4 packets

Course: Main Course
Cuisine: American
Author: Sue Moran
Keyword: barbecue, dinner, foil, grilling, packets, sausage, summer
Nutritional information is provided as a courtesy and is an estimate only. This information comes from online calculators.  Although The View from Great Island attempts to provide accurate nutritional information, these figures are only estimates.
Did You Make This?We love seeing what you’ve made! Tag us on social media at @theviewfromgreatisland for a chance to be featured. 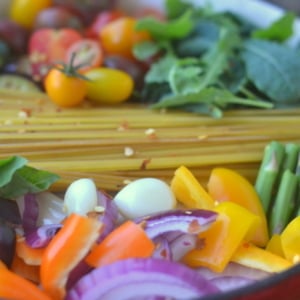 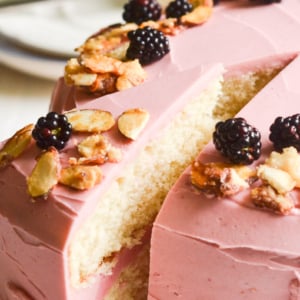 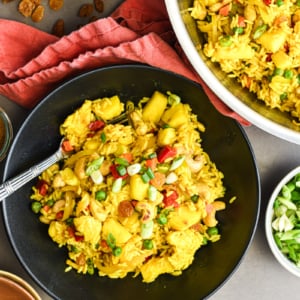