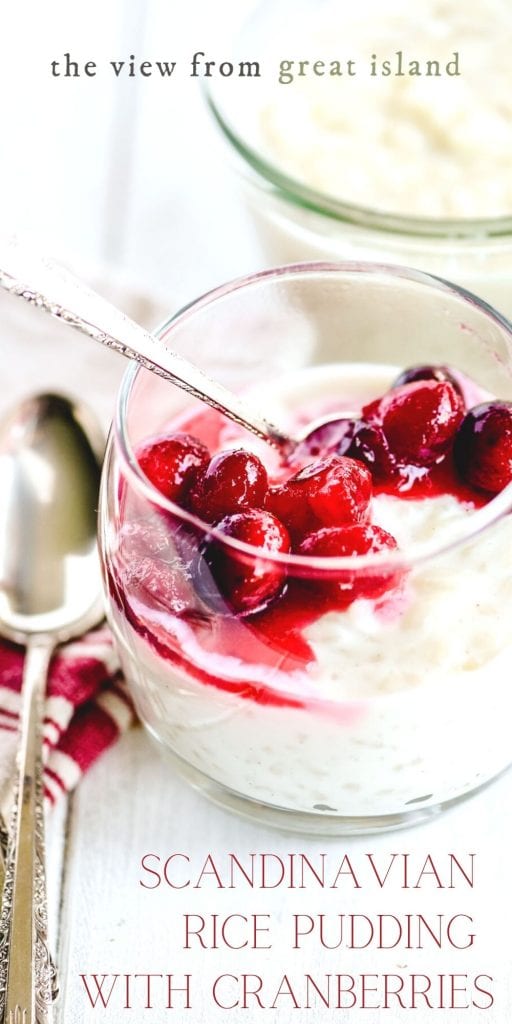 Scandinavian Rice Pudding with Cranberries is the very definition of comfort food, no matter what corner of the earth you currently call home. If you’ve got a stove, a saucepan, some pantry staples, and a bag of cranberries, you’re in luck! 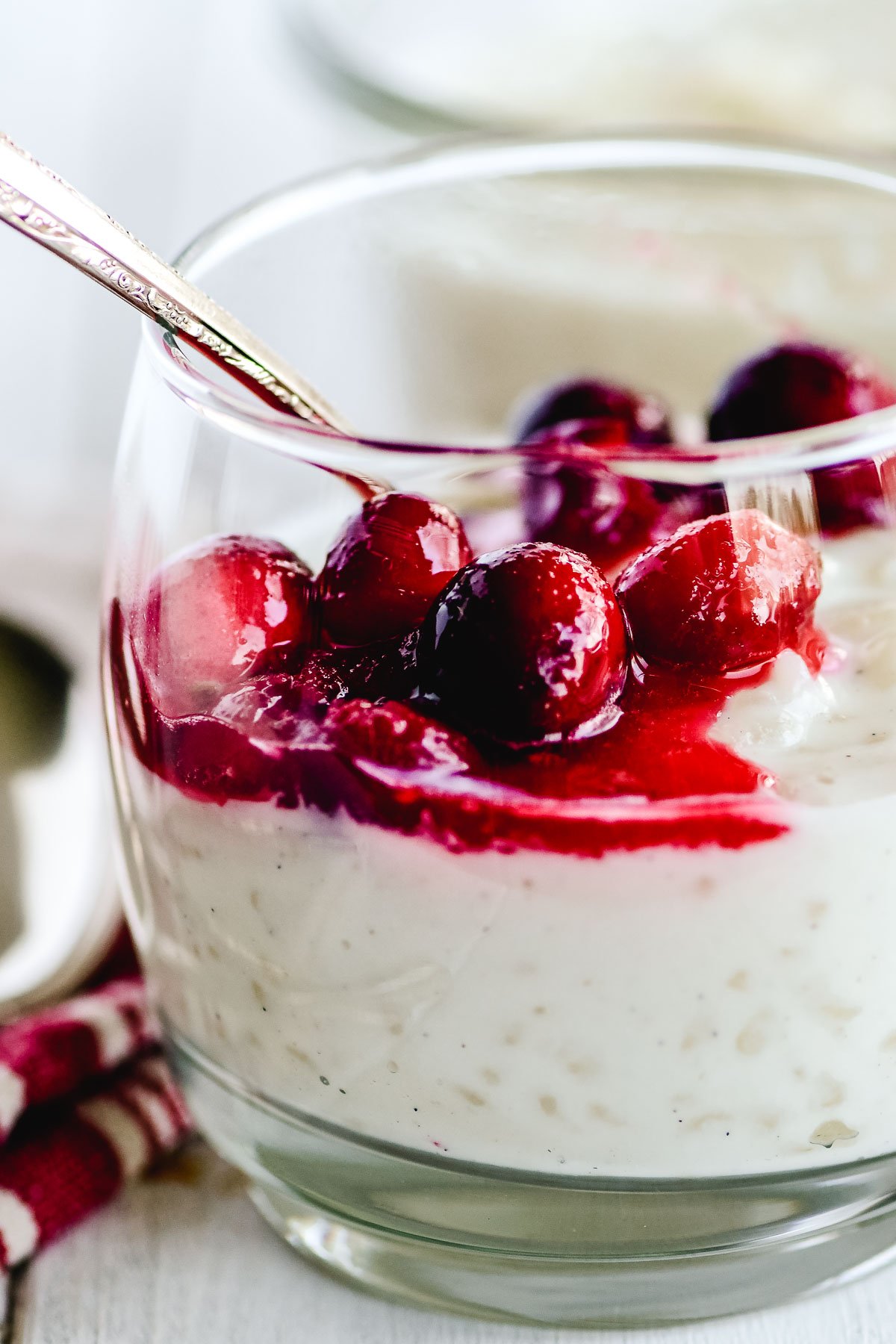 Rice pudding is one of those rare desserts without an ounce of decadence. It feels wholesome and nourishing! How nice when it’s cold outside and you’re craving something sweet. Although rice pudding is often served chilled, I love it best warm from the pot. The vanilla and cardamom are extra aromatic and it’s the most comforting treat ever. 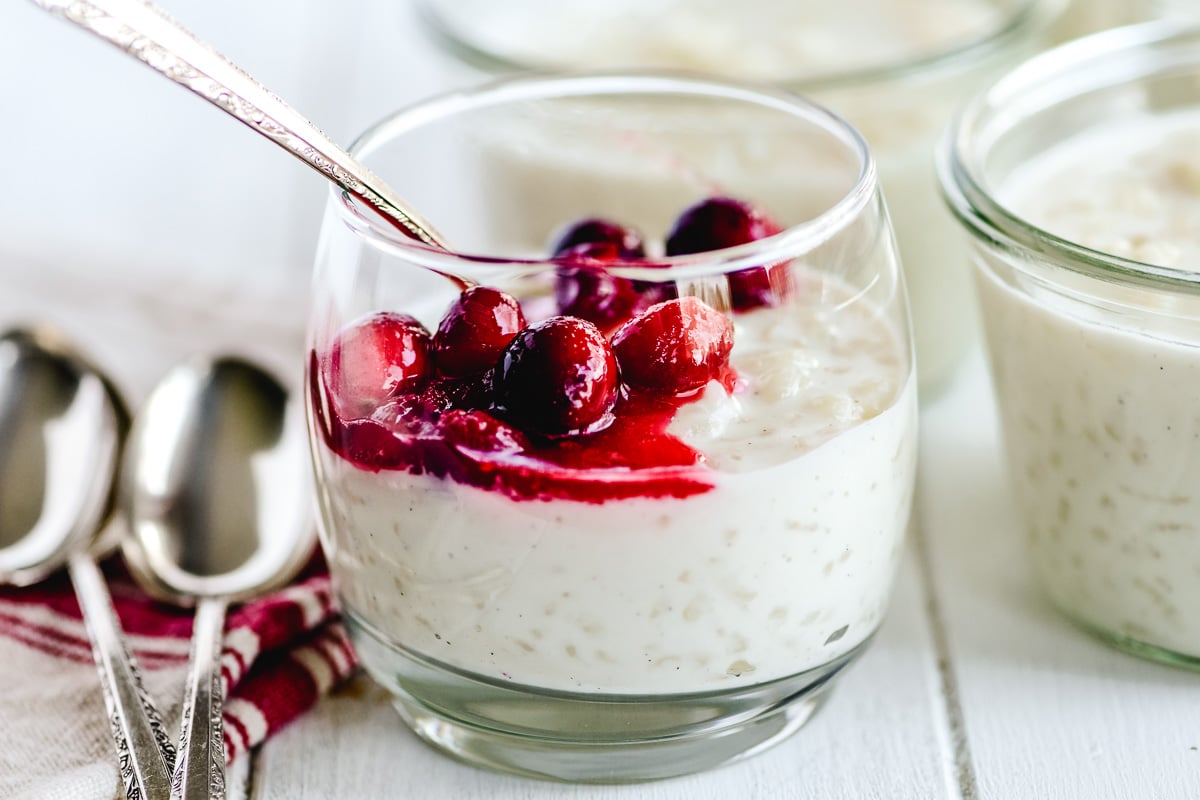 Just about every country that has access to rice claims a rice pudding. This one has been made in the Scandinavian countries for centuries, and has long been a part of Christmas celebrations. It’s essentially rice cooked in sweetened milk, spiced with vanilla bean and cardamom or cinnamon But each Scandinavian country has its special variation. 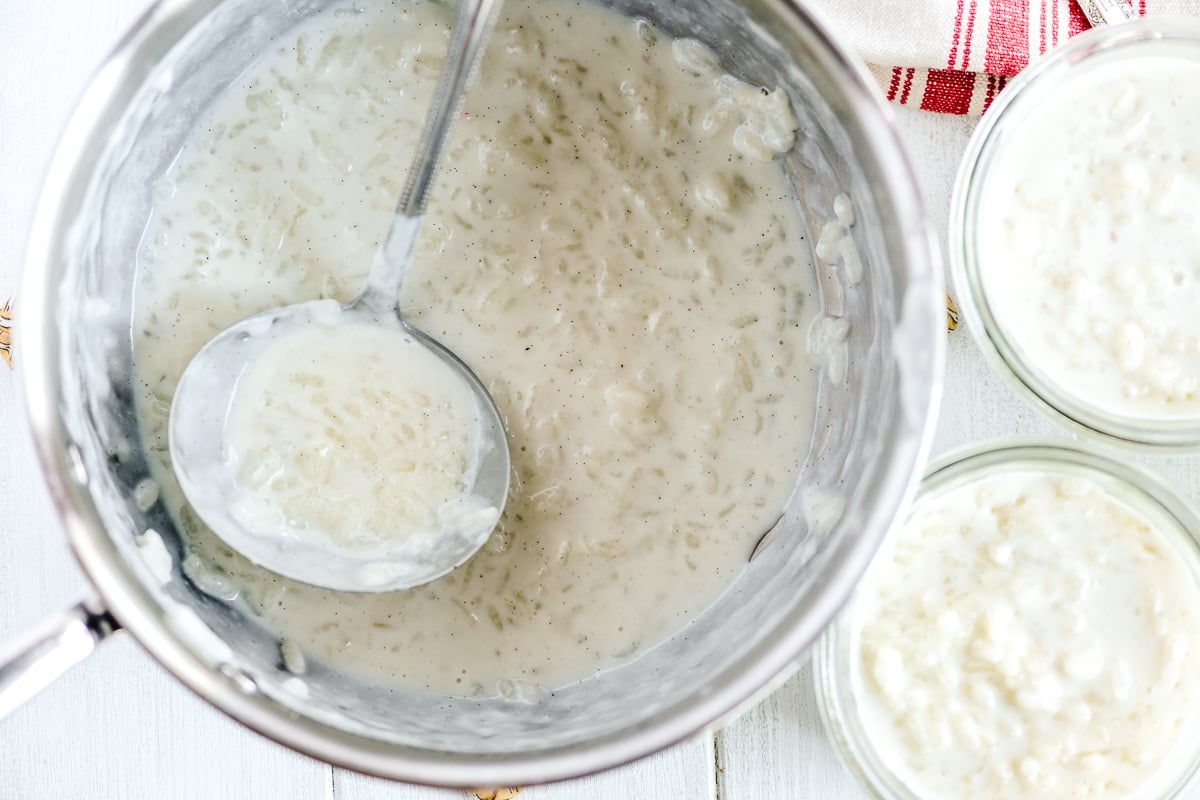 You’ll also need a heavy bottomed saucepan. The heavy bottom helps conduct heat evenly so the pudding doesn’t scorch. This is helpful for all kinds of puddings and custards. I like to use a silicone spoonula as well, because that makes it so easy to scrape the sides and bottom of the pan. What did I ever do before spoonulas??

For the optional (but highly recommended) cranberry sauce 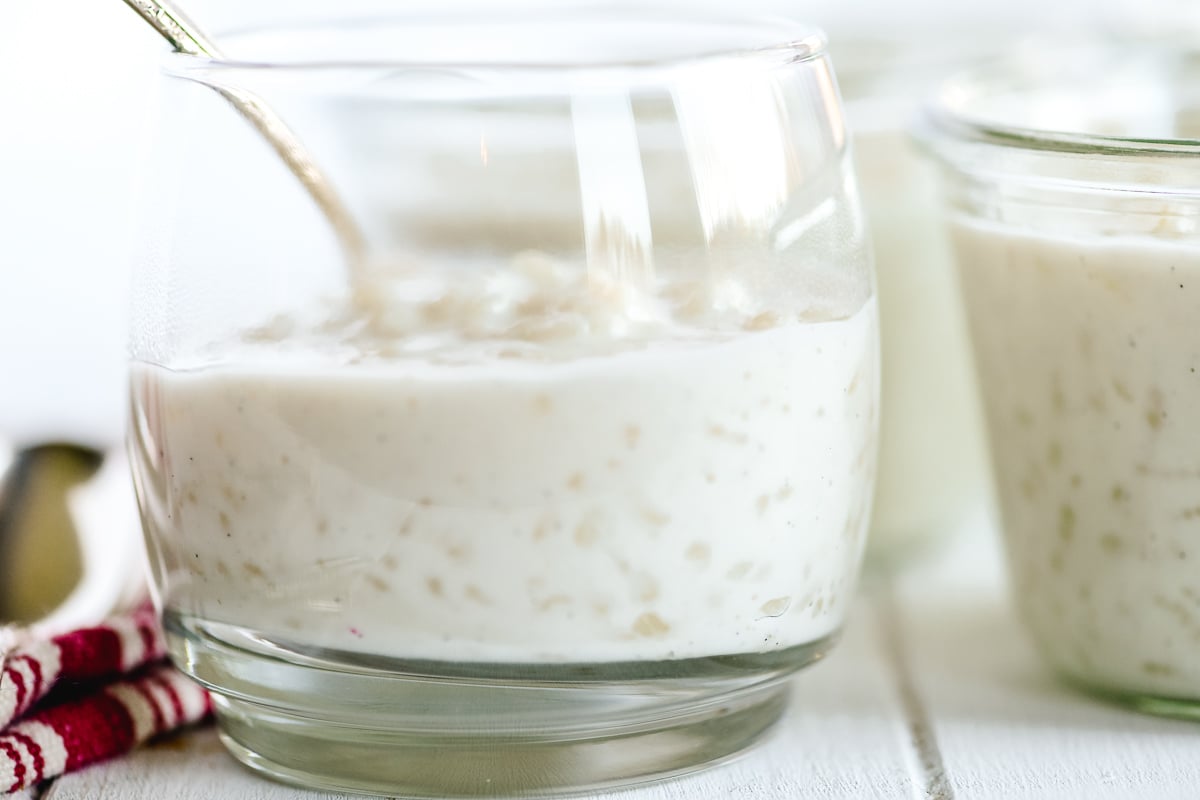 Note: the pudding may still seem soupy when it’s done, and that’s normal. Just be sure you’ve cooked it for about 45 minutes and the rice tastes tender. It will solidify in as it chills in the refrigerator. 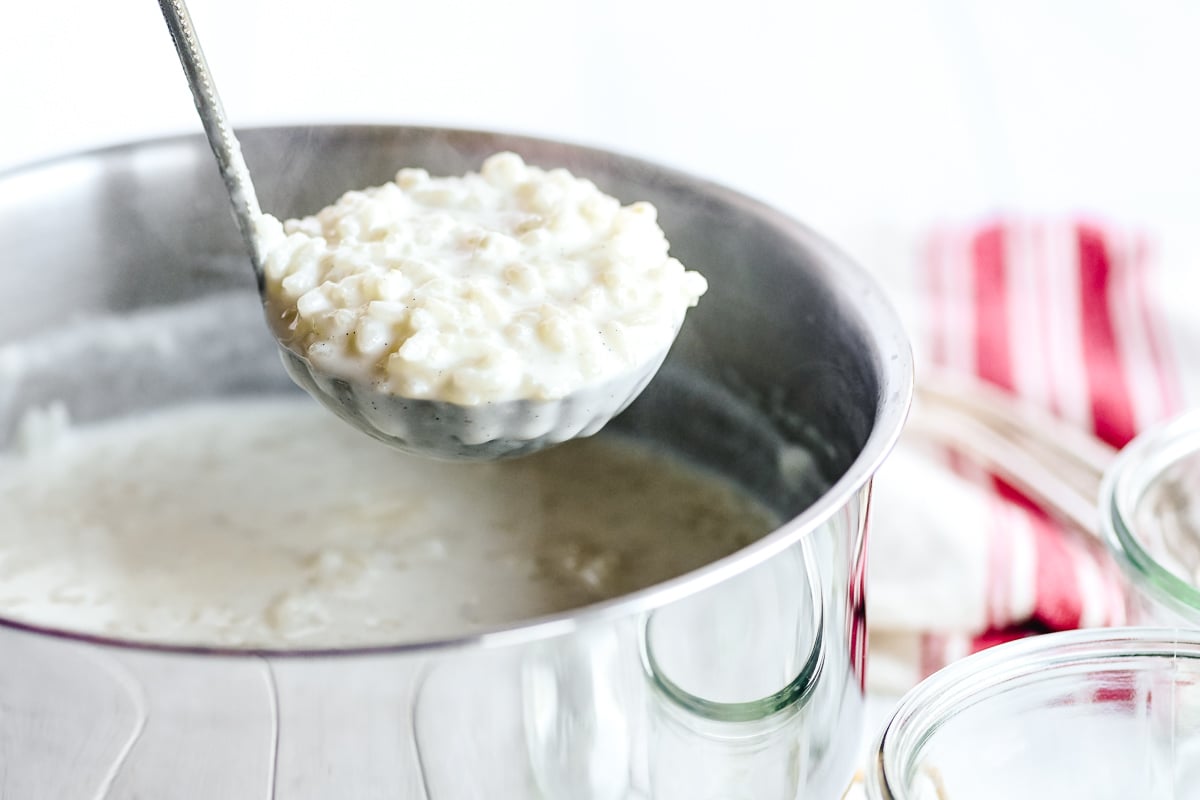 You’ll just need to heat the tart berries with sugar and a splash of water to get things started, in a saucepan. The berries will burst as they heat up and create an almost instant sauce. Cranberries are naturally high in pectin, so there is no need to artificially thicken it. 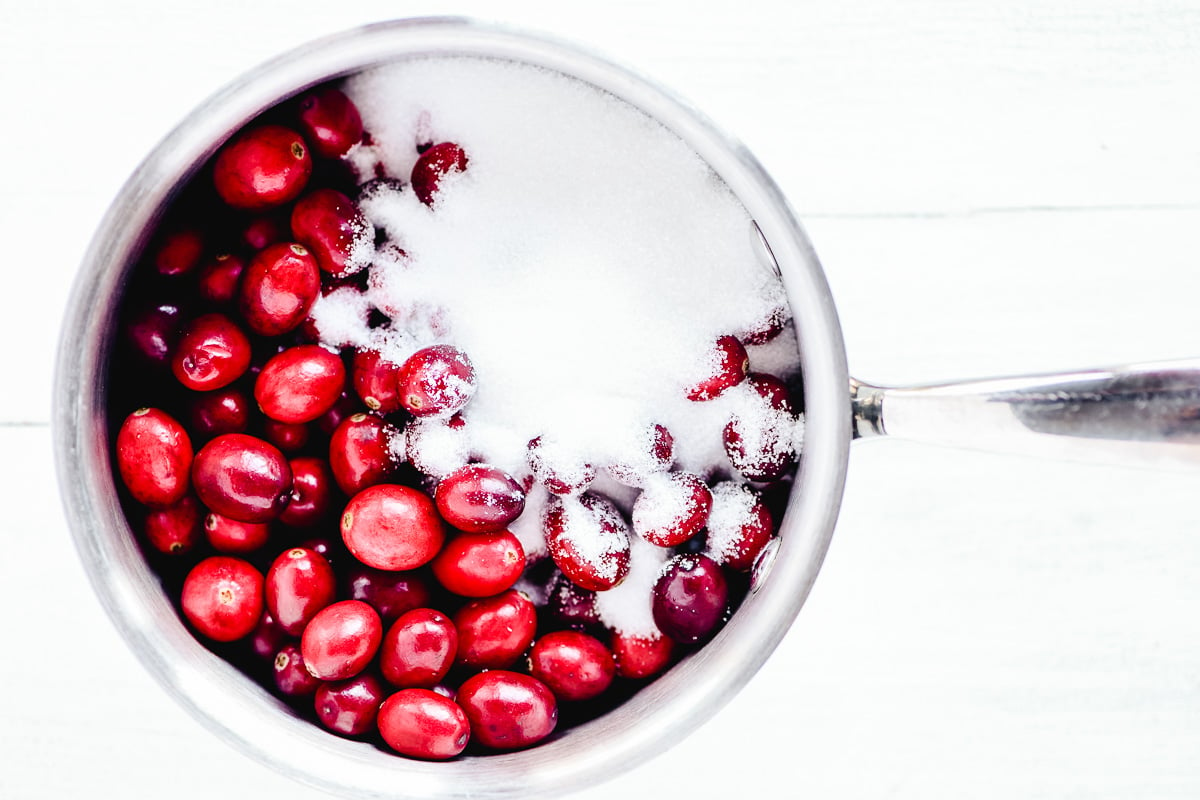 The combination of the tart fruit sauce and the creamy pudding is quite unique and lovely, but if you don’t want to bother with the sauce, sweetened whipped cream works just fine, too. 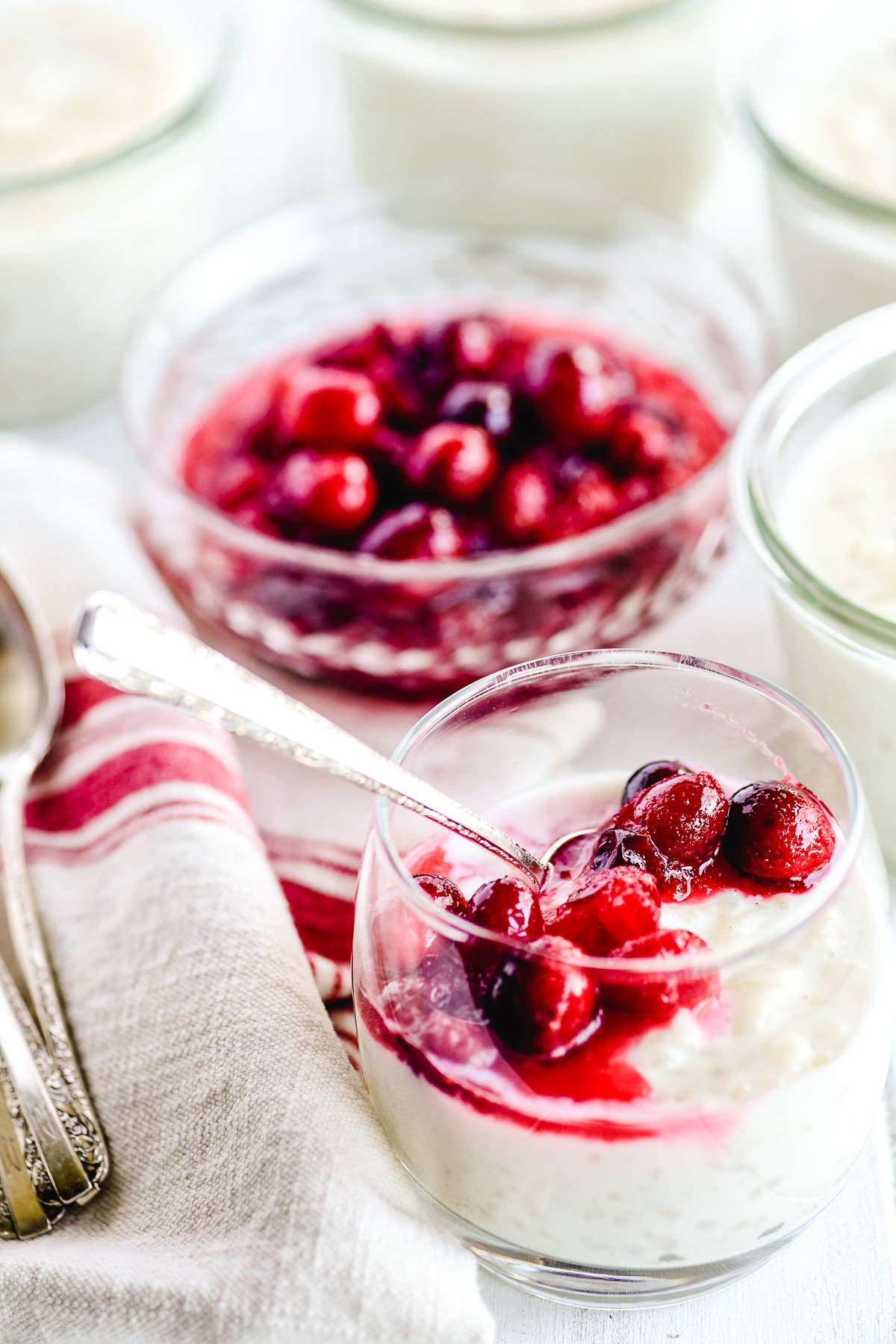 Scandinavian recipes to try this winter 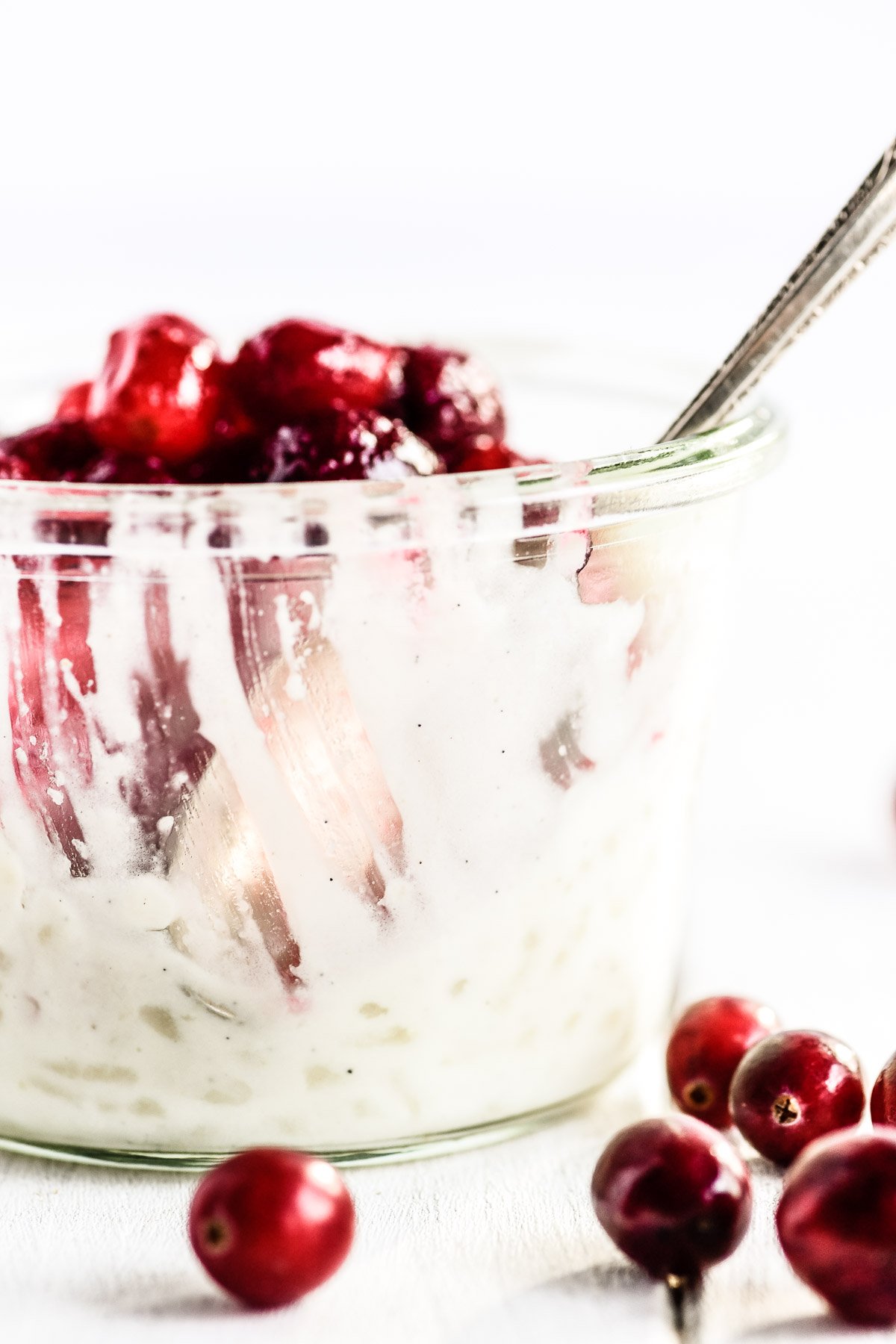 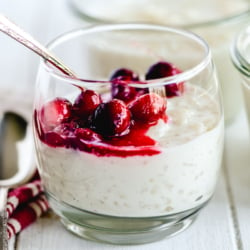 5 from 9 votes
Scandinavian Rice Pudding with Cranberries is the very definition of comfort food, whatever corner of the earth you currently call home.  If you've got a stove, a saucepan, some pantry staples, and a bag of cranberries, you're in luck!
Print Recipe Pin Recipe Rate Recipe
Cook Time:45 minutes
Total Time:45 minutes
Servings: 6 servings 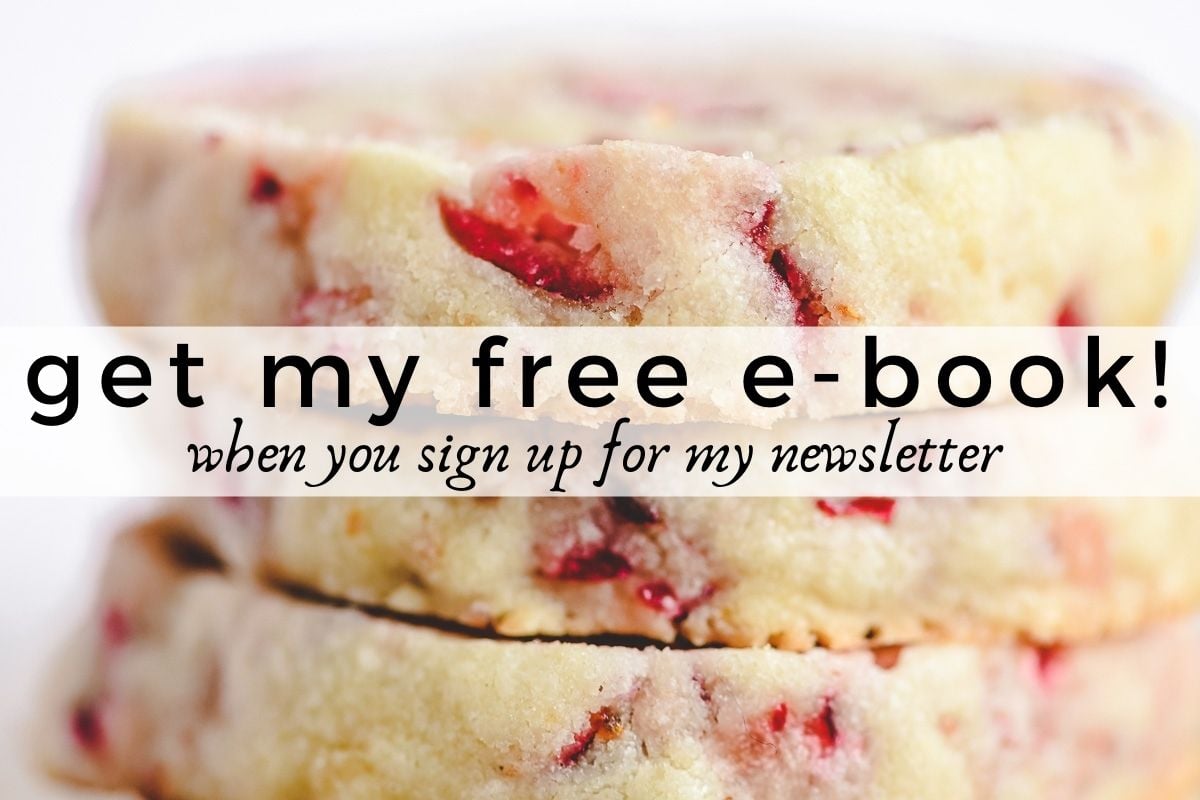 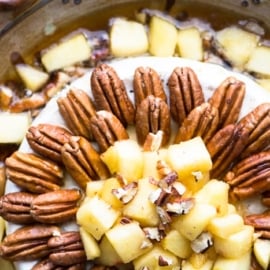 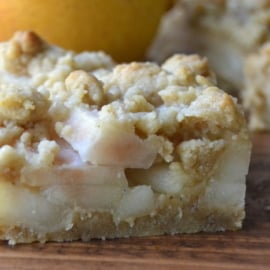 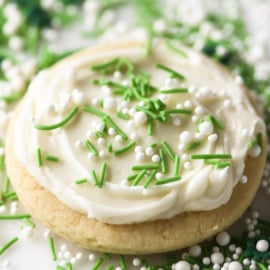 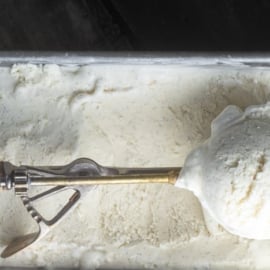 How to Make No Churn Ice Cream ~ 3 Methods!