I’ve said it before but it bears repeating…it’s the simplest foods that give you the most pleasure…a ripe tomato picked from your own garden, the perfect cup of hot coffee just as you’re waking up, or a frosty milkshake poured, no, spooned, from your blender at the end of a long day. This recipe is in honor of my dad — it’s the first thing that popped into my mind when I was trying to think of something to post for Father’s Day. When I was growing up my dad was usually long gone for work by the time I got up. He commuted into New York City every day and while he tried to get home by dinnertime each night, that didn’t always happen. One of my most vivid memories is him standing in the kitchen late at night in his bathrobe and slippers making a thick shake with vanilla ice cream and whole milk (before cholesterol was a household word.)

It was one of the few things I ever saw him do for himself, and I’m not sure how often he made these shakes, but in my mind it was almost every night. I bet my memory’s a little off on that one, but it was his routine for as long as I can remember, and he sure deserved it, my sisters and I had a charmed life thanks to all his hard work. Again, it was the simple things that stand out, he brought home candy in his Mad Men era briefcase every Friday night, he sat and watched The Flintstones with us on the couch, he took us to amusement parks and actually rode those Teacups, taught us how to dive under scary waves, and always had spare change for the Good Humor truck — in his suit and horn rimmed glasses he definitely had a Clark Kent vibe going on, but he’ll always be Superman to me…this one’s for you, Dad!

This Toasted Almond Milkshake recipe jazzes up Dad’s plain milkshake with the flavor from his favorite ice cream bar. I inherited my love of all things almond from him, and although I haven’t had a Toasted Almond bar in decades, that flavor remains one of my favorites. This shake nails that wonderful taste. If you’re a fellow almond lover, you’re going to flip for this.

The key to the flavor is all the layers of almond. I toast sliced almonds to start. You could use whole chopped almonds, or slivered. Just make sure to heat them, while stirring, until they turn fragrant and golden. I blitz the almonds with almond paste to make a crumbly mixture that is exactly like the coating on the Toasted Almond Bar. So good. I add it into the blender with the ice cream, and then, as if you weren’t already in almond heaven, I add a touch of pure almond extract. It puts it over the top.

My dad made his shake (he called it a “frosted”) in an old Waring blender. I still use one just like it. When it came time to re-do their kitchen, my parents had a blender built right into the counter top — that was pretty cool stuff in those days. He always used Breyer’s Vanilla ice cream, because that’s what his dad loved, and whole milk, from the milkman. Those frosteds were thick, I can still see them sliding excruciatingly slowly down the side of the blender on their way to the waiting glass. This one is worth the wait, believe me. 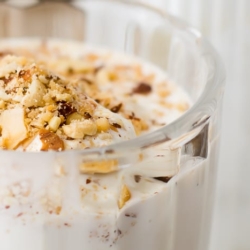 4.50 from 20 votes
This Toasted Almond Milkshake is the ultimate almond indulgence…if you loved the Good Humor man's Toasted Almond ice cream bar you're going to want to stick around for this…
Print Recipe Pin Recipe Rate Recipe
Servings: 1 serving

Course: Dessert
Cuisine: American
Author: Sue Moran
Keyword: dessert, ice cream, summer
Nutritional information is provided as a courtesy and is an estimate only. This information comes from online calculators.  Although The View from Great Island attempts to provide accurate nutritional information, these figures are only estimates.
Did You Make This?We love seeing what you’ve made! Tag us on social media at @theviewfromgreatisland for a chance to be featured.

don’t forget to pin it! 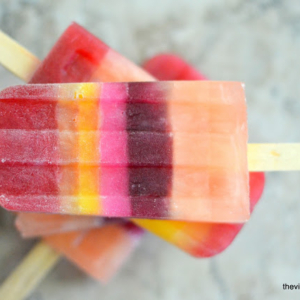 The Top 100 Popsicles Of All Time 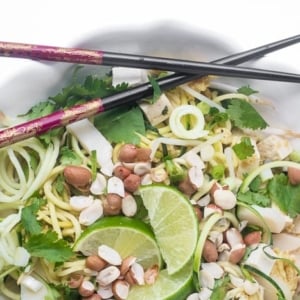 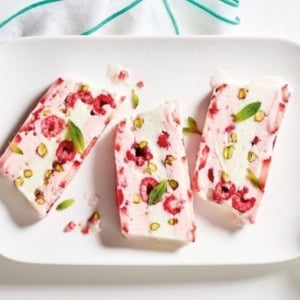 How to Make an Ice Cream Terrine 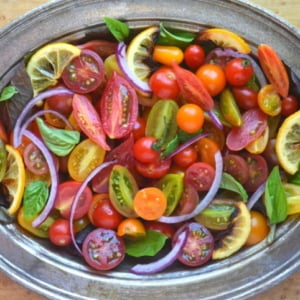