Bitter Orange Marmalade is a sophisticated jam made with a shot of whiskey, Irish style! It pairs perfectly with thick slices of toast, biscuits, and English muffins. 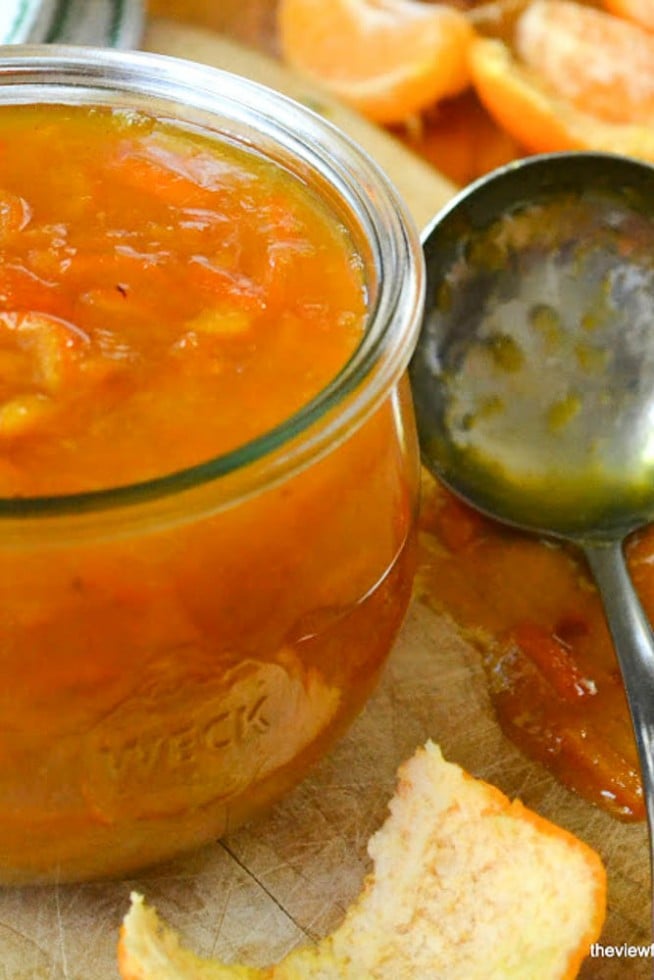 When my sister and I meet for dinner we usually eat somewhere halfway between our houses so neither of us gets stuck with a long drive home. We also split the second glass of wine. Being scrupulously equal is one of the sisterly survival tactics we learned long ago, and helps make up for the years when I found all the Easter eggs. It’s nice, too, that to this day, we both look exactly the same age 😉  One of our regular spots is an old school French bistro/bakery. It’s been in the valley for decades, one of those places where the tables aren’t crammed in like sardines, the windows are huge and look out over the sidewalk, and you can always get a good glass of wine, a decent quiche Lorraine or salad Nicoise. It’s also almost always empty, which is why we like it, but also why, I guess, on this occasion we found it replaced by a sushi bar/bakery with a flashy black melamine interior. It’s so sad to see these old European restaurants dropping like flies. But that’s off my point. 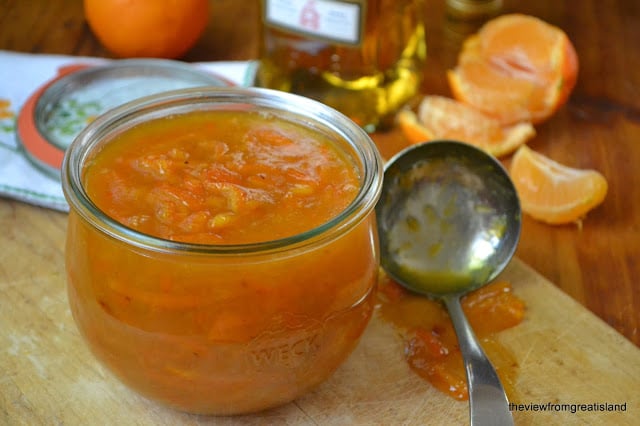 It sits on the corner of a residential street, so we usually troll for a parking spot to avoid the valet. We got lucky the other night and both found spots right on the corner, under two huge orange trees, loaded with fruit. Do you see where I’m going with this? 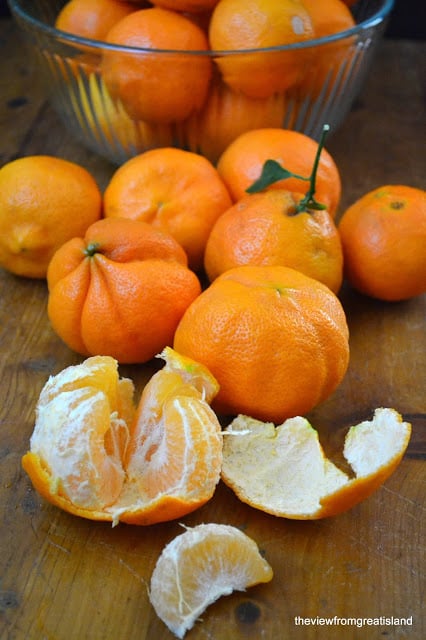 The tree was right on the curb, overhanging the street, and it was on the property of an apartment building, giving me just enough ethical wiggle room to grab an armload and stash them in the backseat. All I could think was, why in the world weren’t all these gorgeous oranges already picked clean? See where I’m going now?  (refer back to the title of the post, if you need to) 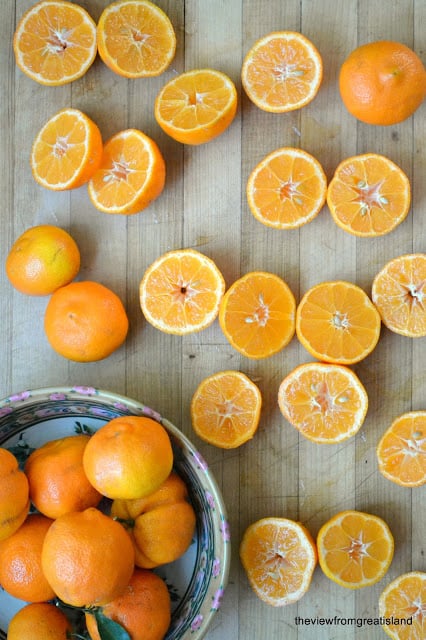 Turns out these oranges are sour as heck. I was shocked, I never knew oranges could taste that way. They are as sour as a lemon, with a bitterness like the peel of a grapefruit. But after a little research I learned that the sour, or bitter orange is a variety that’s been around forever and is used a lot for perfume, flavoring, liqueurs, and, yes, marmalade. I had no idea. 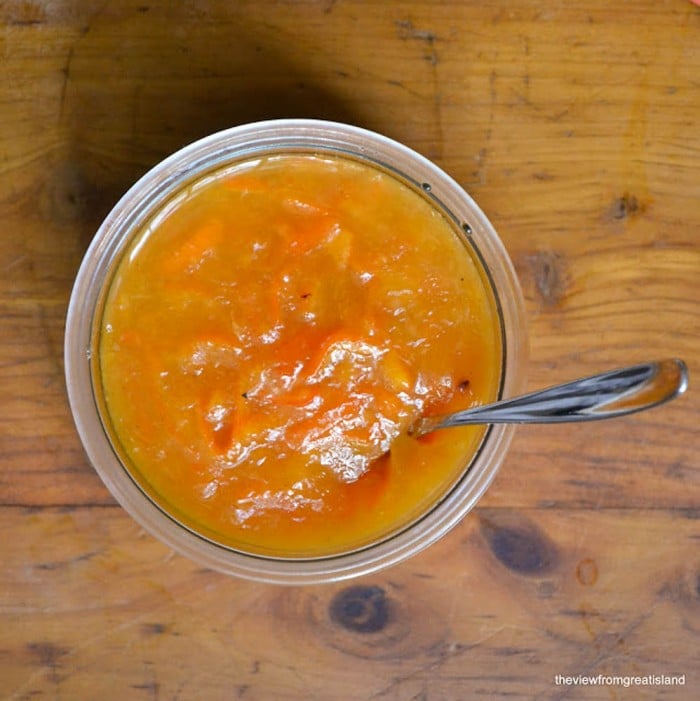 I’m not a huge marmalade fan, so I made a batch for my husband, who is. I spiked it with whiskey, which is how they do it in Ireland. The marmalade, while sweetened up considerably, retains the sour and bitter notes of the oranges, which gives it a very grown-up, sophisticated flavor. Pair it with some sweet butter and a thick slab of wheat toast. 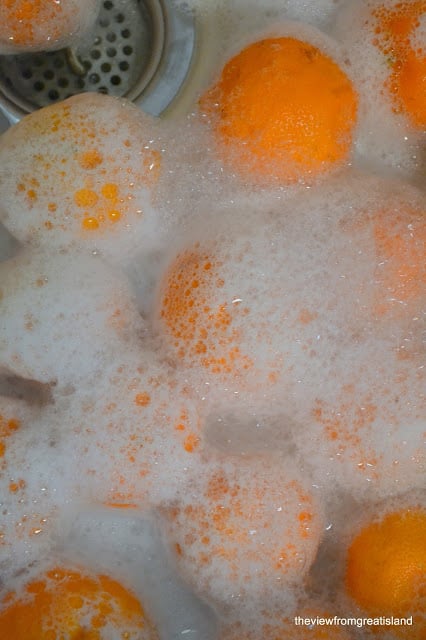 Whenever you’re making a marmalade, which uses the entire fruit, including the rind, be sure to get organic fruit, or use fruit from a backyard (or curbside!) tree. Either way, give it all a good bath. My friend Mary just posted on making your own fruit and vegetable wash here. 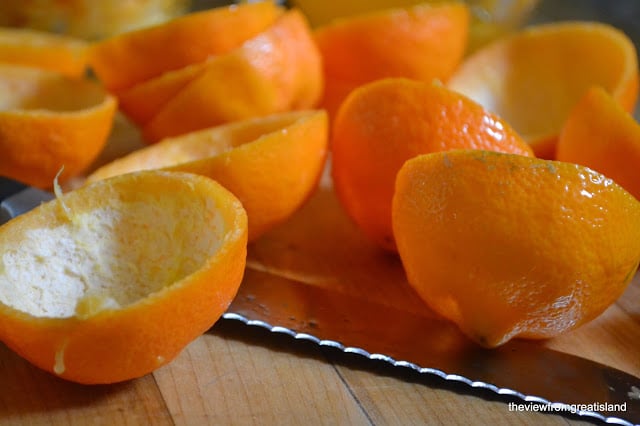 Sour oranges have more pectin than the sweet ones, so they make quick work of marmalade. This one only took a little over 30 minutes of boiling. The only time consuming part is thinly slicing all the rinds. But the beautiful orange color and scent make it pleasant work. 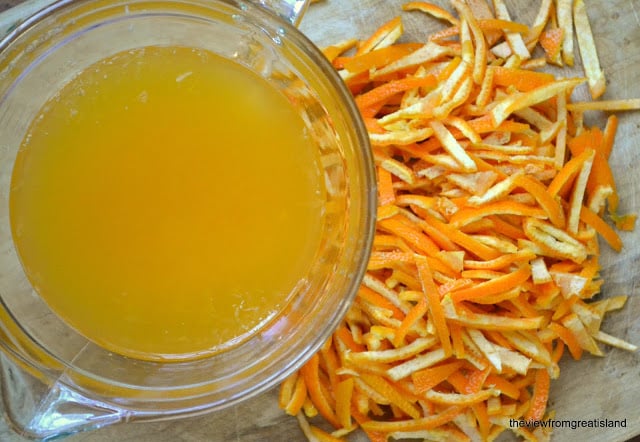 This marmalade is slightly bitter and sour, so add more sugar if you prefer a sweeter taste. You could use lemon, grapefruit, or a combination, to get a similar bitter/sour marmalade. I used elements from two online recipes… this one from David Lebovitz, and this one from Dos Gildas. 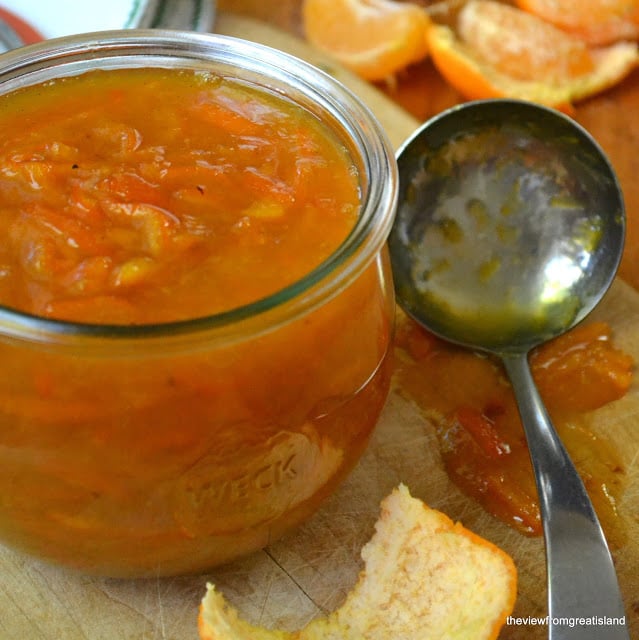 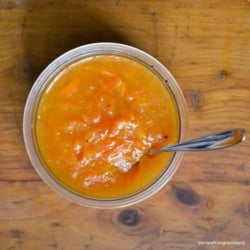 This is a small batch, those 10 oranges cook down to fit in this 1/2L Weck jar.  Just keep it refrigerated and it will be fine for at least a month, if not more.
Course: preserves
Cuisine: American
Author: Sue Moran
Keyword: blood orange, breakfast, marmalade, preserves
Nutritional information is provided as a courtesy and is an estimate only. This information comes from online calculators.  Although The View from Great Island attempts to provide accurate nutritional information, these figures are only estimates.
Did You Make This?We love seeing what you've made! Tag us on social media at @theviewfromgreatisland for a chance to be featured.

Other jams to try— 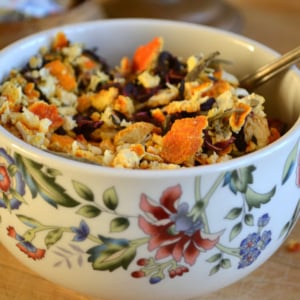 How to make Tangerine Tea 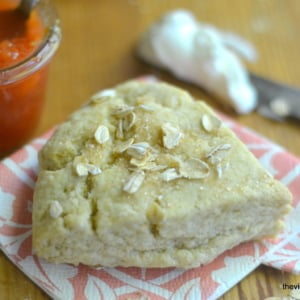 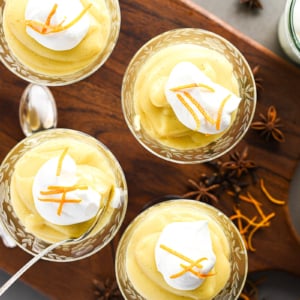 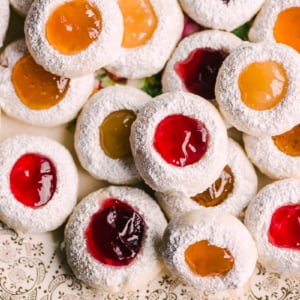