Creamy Coconut Rice Pudding ~ this quick and easy dessert is a twist on everybody’s favorite comfort food ~ this rice pudding recipe can easily be made vegan, too. 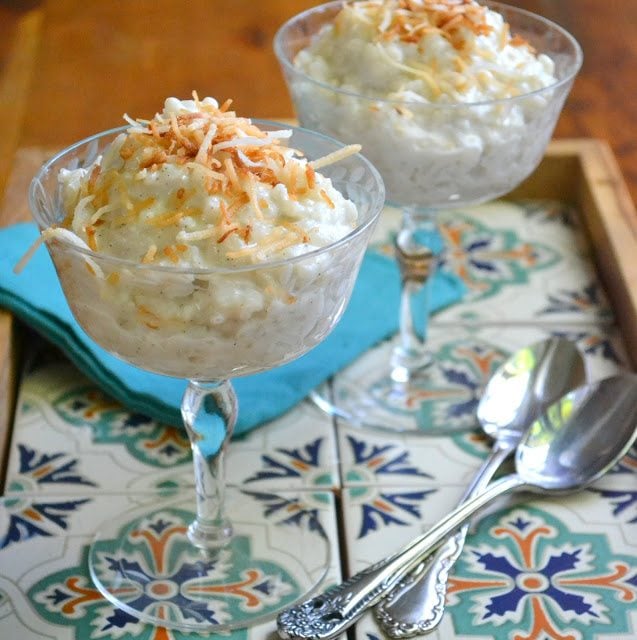 Rice pudding is the mac and cheese of the dessert world.

Everybody loves it, everybody has a favorite recipe for it, and it can be changed up in a million ways, but why would you want to? Normally I’d say that I like my rice pudding creamy and straight up, with loads of vanilla bean specks and that’s it. But this recipe for a fresh coconut variation is a good example of why you should never get too cozy with the status quo.

When you make rice pudding with rich coconut milk, fresh coconut meat, and a splash of dark rum along with that vanilla bean, and then sneak it warm from the pan, it defies description. I feel like this is a just reward for all my efforts battling the whole coconut the other day. 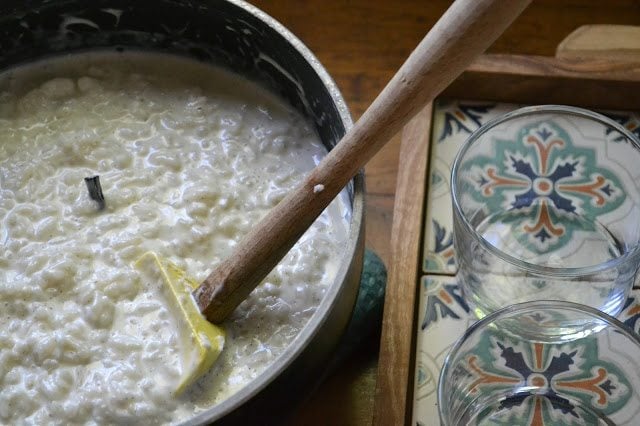 For this creamy coconut rice pudding I use arborio rice

It’s the short grain Italian rice used for risotto. It’s got such great chewy texture and so much natural starch that I think it makes the creamiest pudding. It’s a perfect choice because I always have a half box left in the cupboard after one risotto. or another. 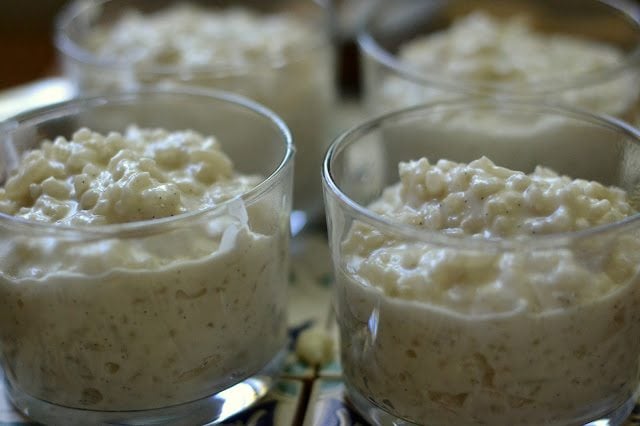 This is a great time to use up those leftover vanilla beans.

After I scrape out the seeds for a recipe, I always put the used pod back in the jar for later use. Those things keep on giving, let me tell you. Just dust them off and put them away for another day, there are so many gazillions of vanilla seeds in each pod, and you want to get your money’s worth! I keep one jar for the used and one for the fresh. 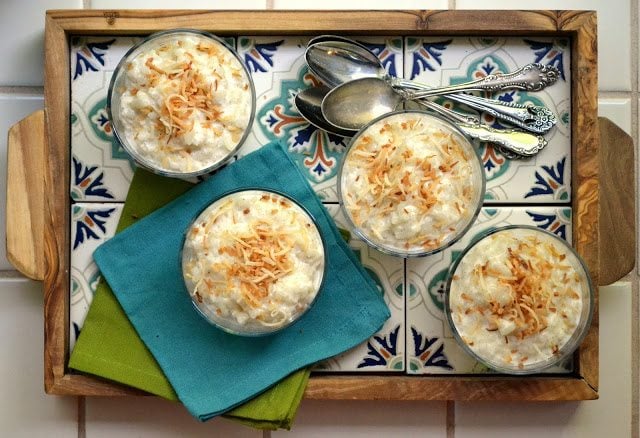 The toasted coconut on top add a nice sweetness and crunch.

It gives it some visual appeal, too, if you’re serving this to guests. I like this recipe because it can all be done on the stove. That just makes it seems like quick and easy project when I don’t have to mess with the oven. It can be eaten hot or cold, so it’s a dessert for all seasons, and if you’re a rice pudding lover I don’t have to tell you that it makes the best midnight snack and an even better breakfast. 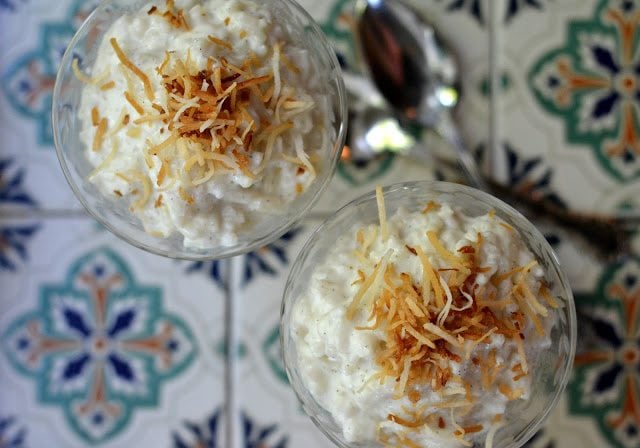 My recipe calls for fresh grated coconut meat, and that is best for this pudding, but you could use packaged coconut, just make sure to get unsweetened. If you use sweetened, you will need to cut down on the amount of sugar. 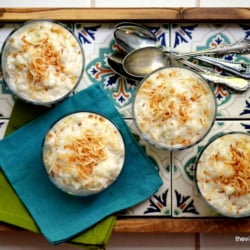 Course: Dessert
Cuisine: American
Author: Sue Moran
Keyword: dessert, pudding, rice
Did You Make This?We love seeing what you've made! Tag us on social media at @theviewfromgreatisland for a chance to be featured. 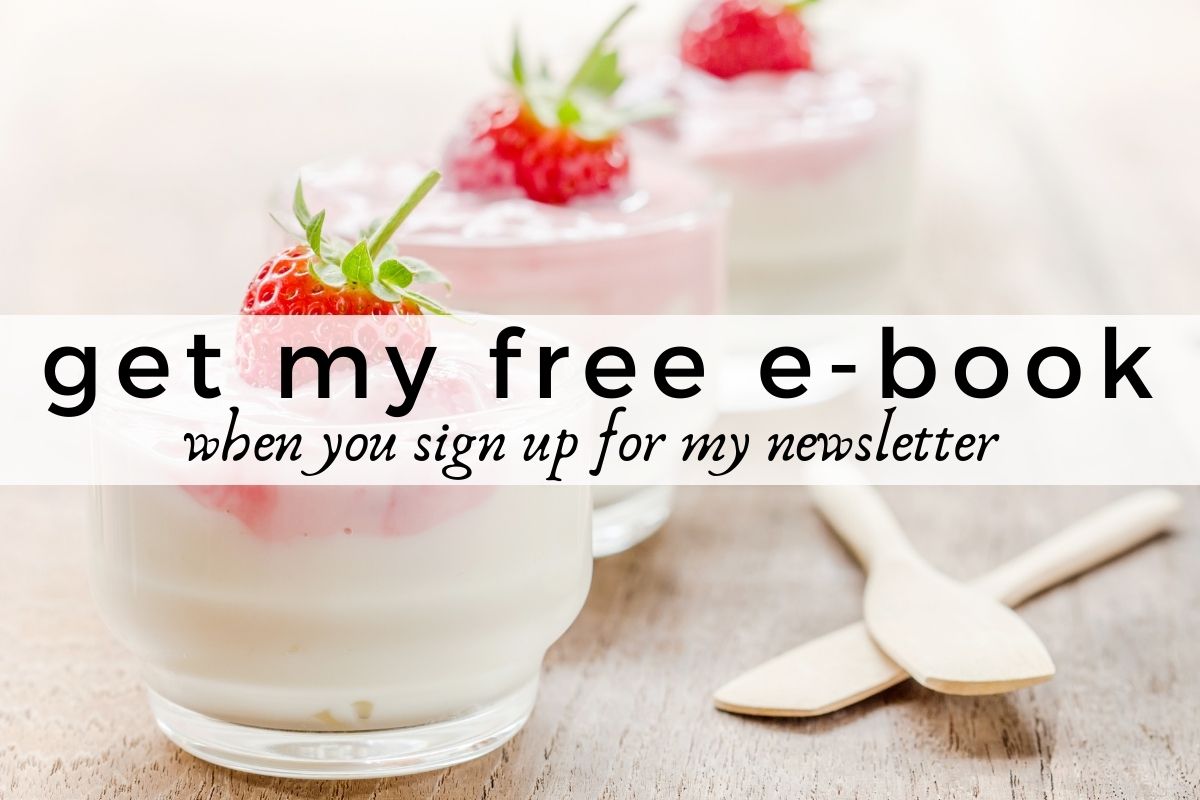 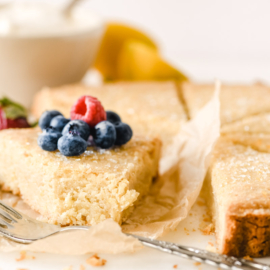 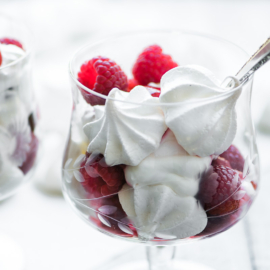 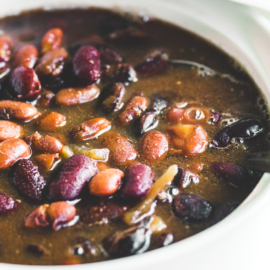