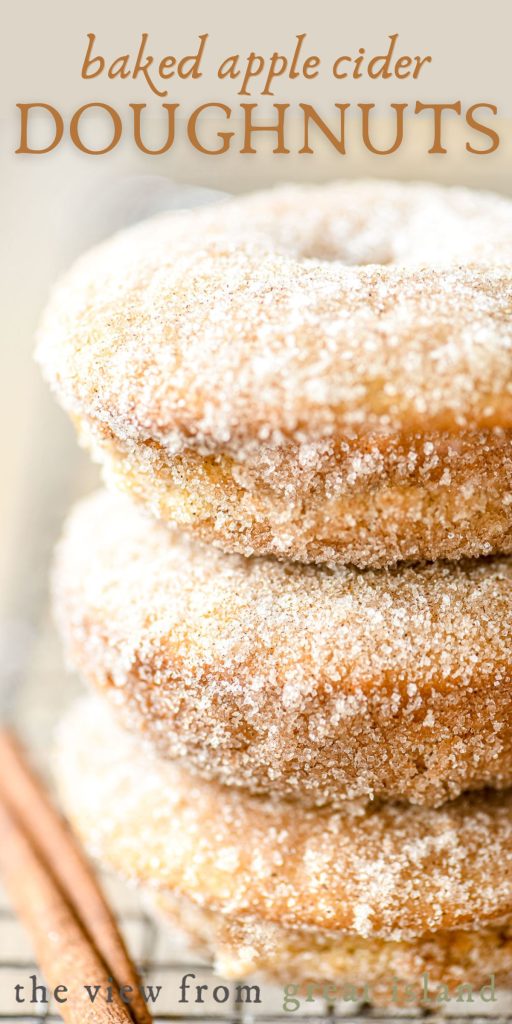 Pillowy apple cider doughnuts baked, not fried. With a crisp cinnamon sugar crust and a soft fluffy inside they’re PERFECTION!

Apple cider doughnuts are the iconic treat that makes fall fall. If you had to pick just one thing to bake for the season (that would be a horrible dilemma, but let’s pretend) it might have to be apple cider doughnuts. They’re crispy and cinnamon-sugary on the outside (it sticks to your lips!) and all soft and cakey inside. Please try them (and then try the other apple cider doughnut recipes I’ve developed)

I spotted this recipe in The New York Times and had to try it, it has over 4,000 5 star ratings! I’m sharing the step by step details with you, along with my tweaks to make this recipe the best. If you’ve got the urge for classic apple cider doughnuts but want to sidestep the deep fat frying, read on…

Luckily these are inexpensive and don’t take up much room in the cupboard. Every time fall rolls around you’ll be glad you’ve got them. You definitely want nonstick, and having 2 pans is convenient. You can buy the ones I use, here.

tips for baking with doughnut pans

why I love these baked apple cider doughnuts

These doughnuts really do taste like the real thing, and honestly I don’t think the deep frying brings anything to the party. I’ve had them both ways and I don’t see any reason to ever fry again.

They are fabulous the next day ~ how great is that? The cinnamon sugar coating keeps them fresh and also prevents them from getting soggy.

The only drawback? It’s very easy to overindulge in these pillowy doughnuts, so plan to share.

fall baking is the best! 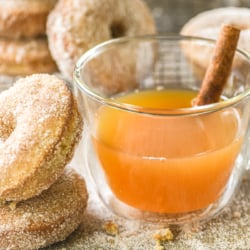 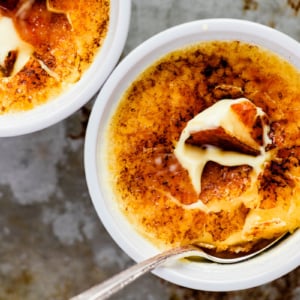 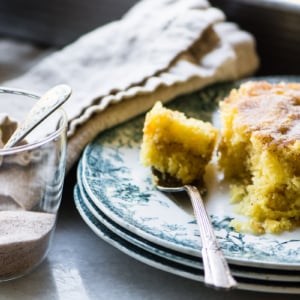 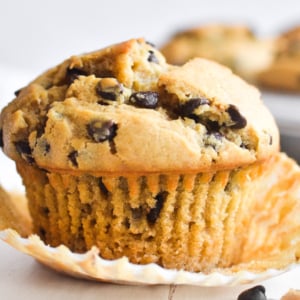 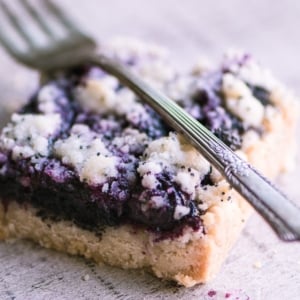