Today I’m making Elizabeth David’s tarte a l’oignon, or onion tart, because I love this kind of classic country cooking that relies on the deliciousness of a few simple ingredients, in this case: onions, egg yolks, and cream. It’s a kind of a proto-quiche…but lighter. It has an authentic air of the French countryside about it. Once mastered, this tart can be reincarnated with other ingredients.

Elizabeth David is famous for reinvigorating post war British cuisine. She introduced exotic new foods like pasta, olive oil, garlic and aubergines to a people gastronomically crippled by years of rationing and bland food. Along with a whole new world of herbs and spices, she brought the romance and sensuality of the Mediterranean countryside to a war weary country. She was a little bit racy (ran off with a married man) ahead of her time, (her recipes still seem perfectly modern today) and tireless (she wrote 8 books, won numerous awards, traveled extensively, and even opened a shop).

This is Elizabeth’s exact recipe. I have no changes to make, except that the cooking of the onions took me more like 45 minutes. I put them in two pans because I didn’t have a large enough skillet. You want them to caramelize, not steam.

Elizabeth was caramelizing onions before it became a ‘thing”. A whole 1 1/2 pounds go into this tart, but they cook down considerably as they lose their moisture and take on amazing flavor.

My tart pan was 10-inch, and it was perfect. I don’t know why Elizabeth specifies an 8-inch pan, I think that would make the tart too thick. Fyi I used Martha Stewart’s No Fail crust.

Elizabeth considers this a first course…I say, cut yourself a large hunk of it, make a salad, pour some wine, and call it dinner.

For the future, I’m envisioning throwing in some finely chopped ribbons of ham, maybe some fried sage, heirloom tomato slices…

I would also say that while this is amazing hot, I don’t think it suffers when it cools down. 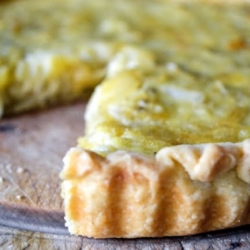 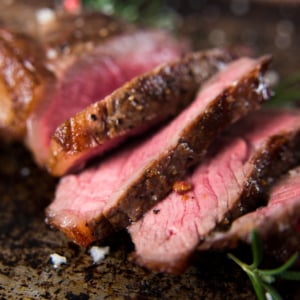 How to Cook Strip Steak 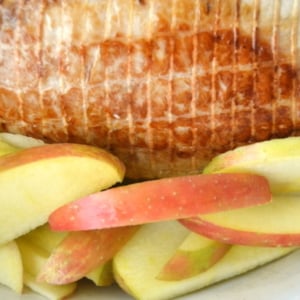 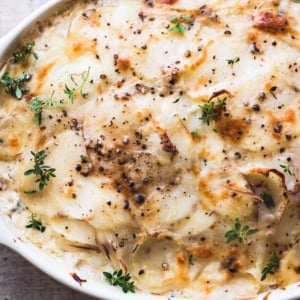 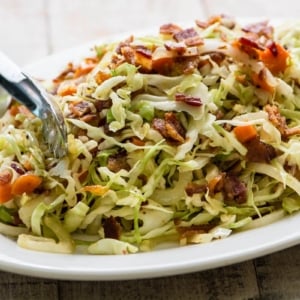