Salmon and Corn Chowder is a comforting Scandinavian inspired salmon soup with lots of potatoes and fresh corn ~ file it under cozy dinner-in-a-bowl! 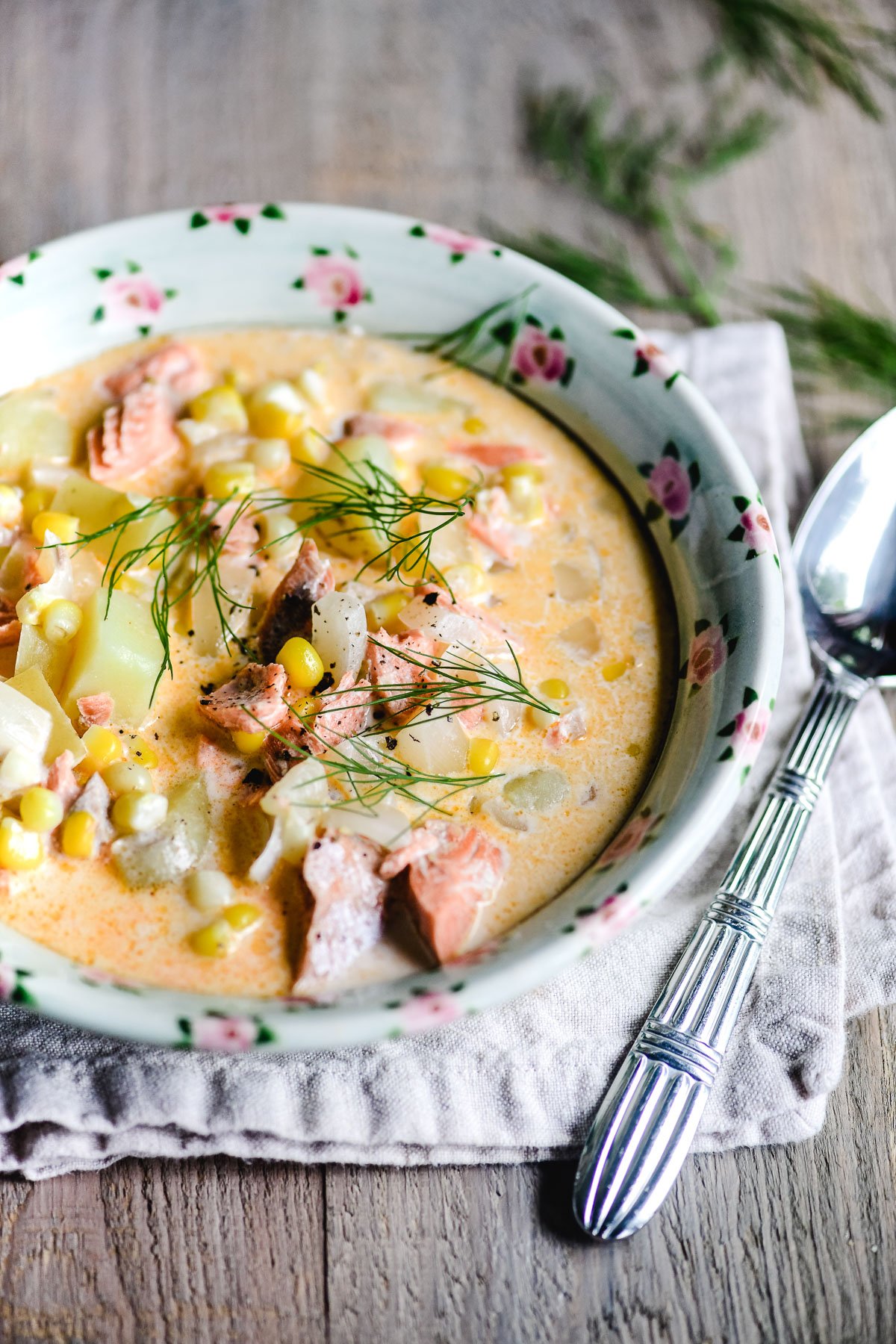 And we still get excited every time it ‘s on our weekly menu. There’s something so comforting about the combination, and even though it’s extra special when I can get fabulous summer corn,  we still love it in mid winter.

This chowder could be done with other fish like cod, shrimp or lobster, it’s a super versatile dish. 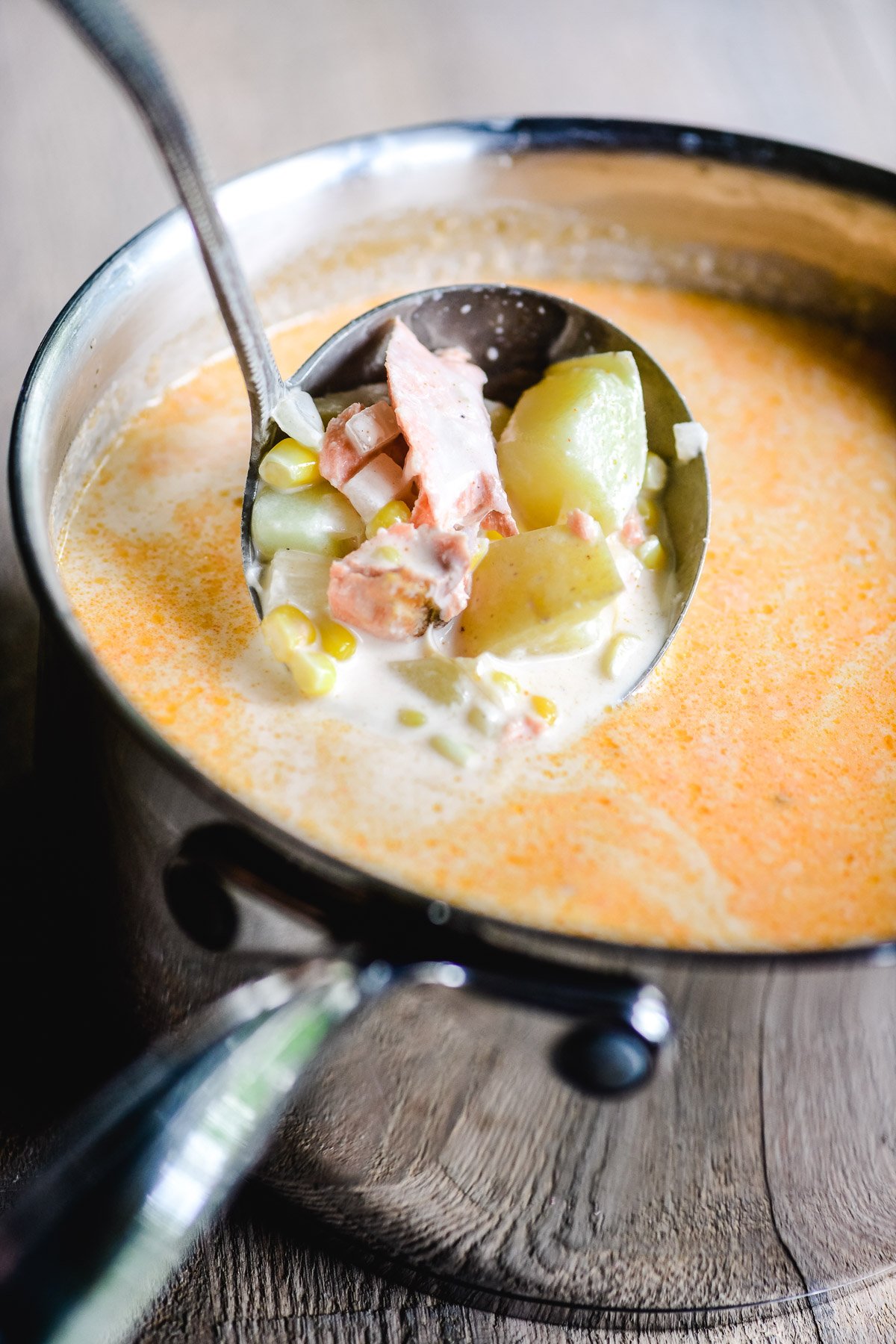 Chowders are my favorite soups ~ they’re so satisfying and chunky, almost like white stews. Feathery dill and fresh corn off the cob firmly ground this chowder in summer (we have 3 more weeks!), but the creamy base heavily loaded with quartered potatoes and hunks of salmon—maybe some herbed rolls on the side?—gently suggests fall. As an added bonus, this soup provides one more option for eating more of that super-hero of health foods, salmon. 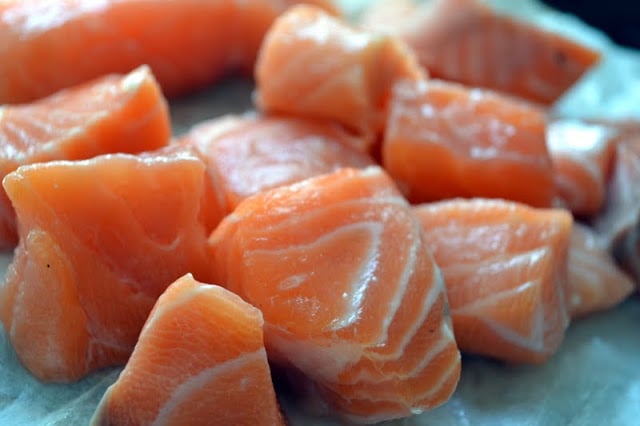 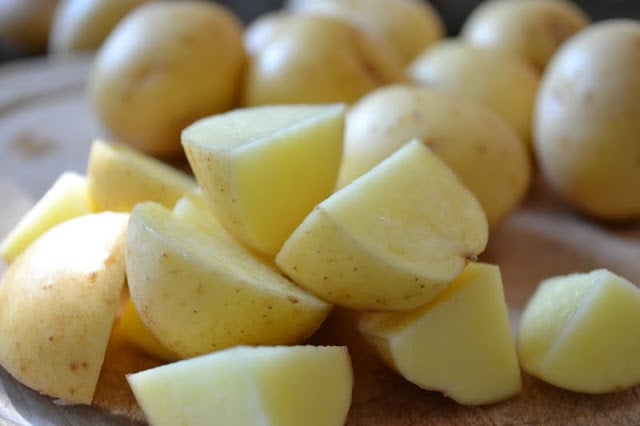 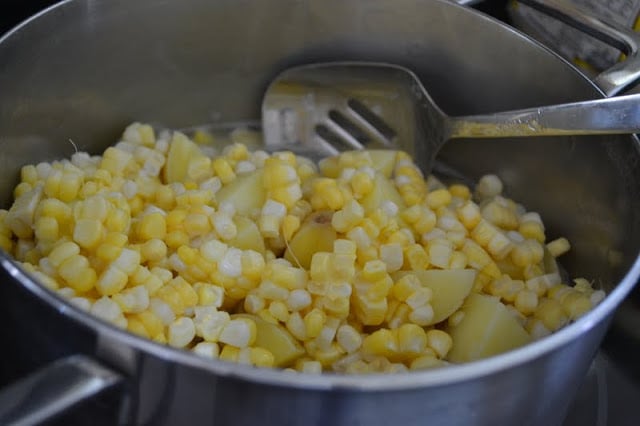 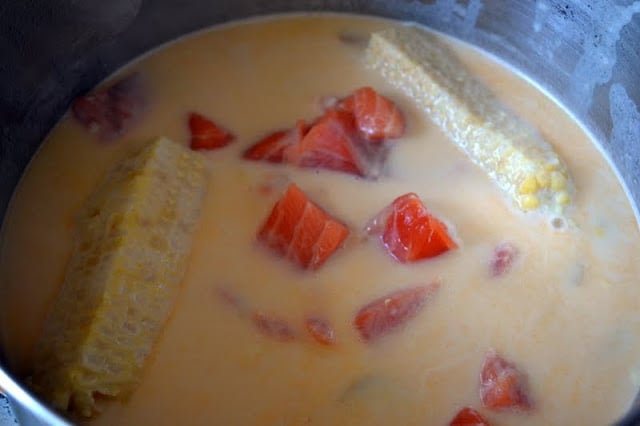 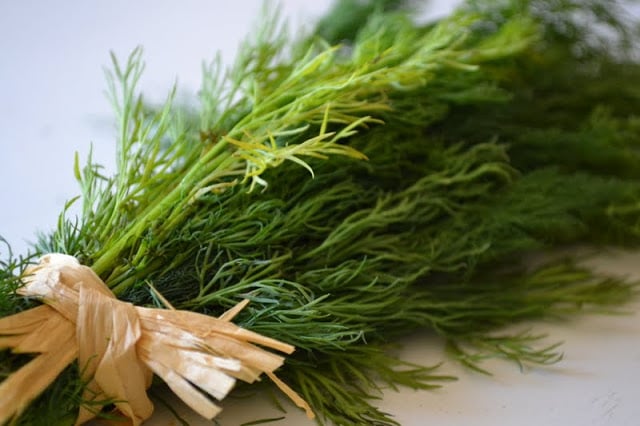 What to serve with salmon and corn chowder

I love soup for dinner because it gives you an excuse to eat biscuits or a big hunk of bread along with it. 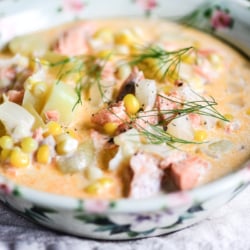 Course: Soup
Cuisine: American
Author: Sue Moran
Keyword: chowder, corn, salmon, soup
Did You Make This?We love seeing what you've made! Tag us on social media at @theviewfromgreatisland for a chance to be featured. 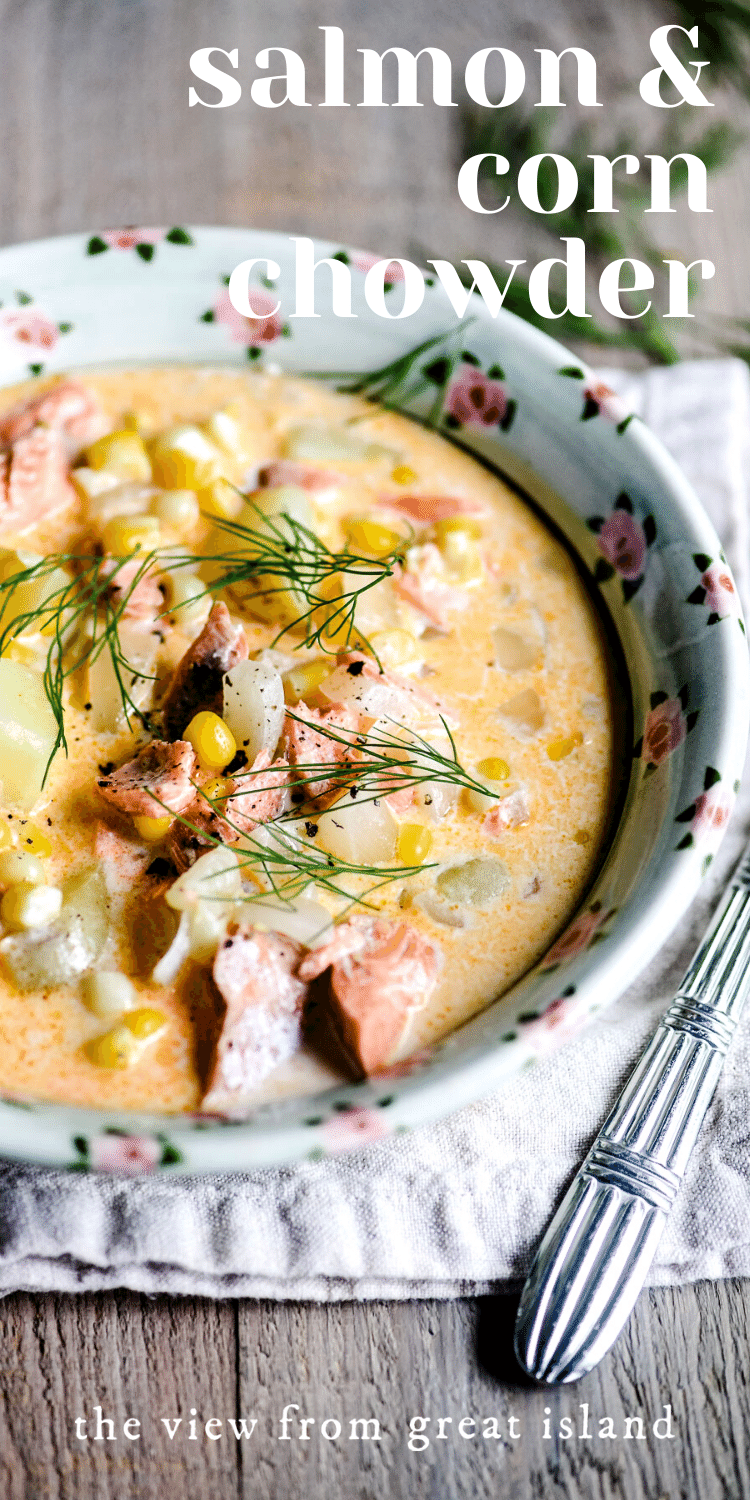 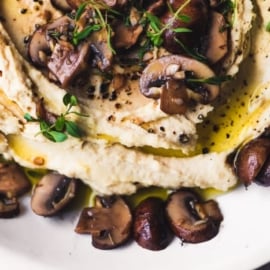 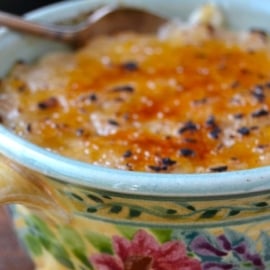 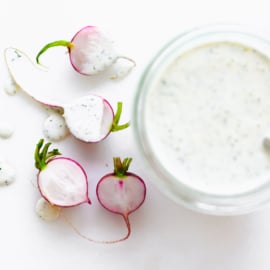 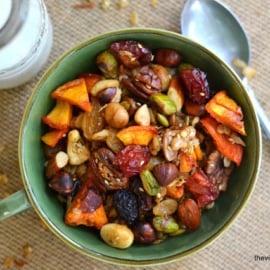 Everything but the Kitchen Sink Granola