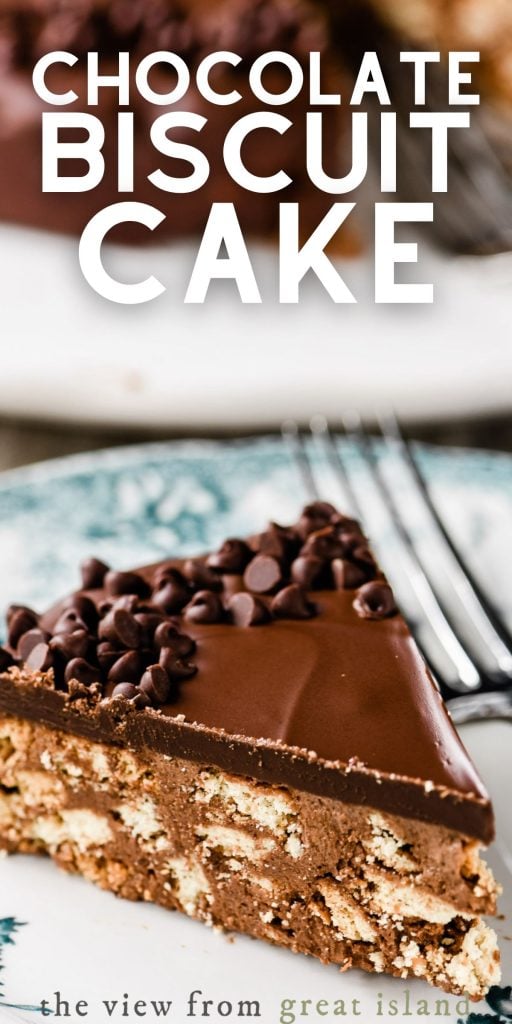 Chocolate biscuit cake was the late Queen Elizabeth’s favorite cake, and this is the no bake recipe from former royal chef Darren McGrady.

Chocolate biscuit cake is Queen Elizabeth’s favorite cake ~ she would take a small slice every day with her tea, until the cake was finished, and then she’d start on a fresh one! She reportedly had her chefs bring along this special chocolate cake wherever she traveled, and the cake was so popular in the royal family that it was Prince William’s groom’s cake at his wedding to Kate Middleton.

After researching this tea cake I wasn’t entirely sure I’d like it, but I was wrong! I gobbled up an entire piece right in the middle of my photo shoot. The combination of the mousse-like chocolate filling with the crunch of the biscuits and the chocolate layer on top is really delicious. I’m a fan!

Queen Elizabeth was famously not a ‘foodie’. Her tastes in food were surprisingly simple and homey and this no-bake ‘fridge cake’ is a good example. Just four basic ingredients make up this no-bake recipe. A fifth ingredient, a raw egg, is in the original recipe, but I’ve left it out because raw eggs aren’t considered safe to consume in the US. You could, if you like, use a pasteurized egg.

how to make a British chocolate biscuit cake

2. Fold in the biscuit pieces so that everything is evenly blended.

3. Fill prepared cake pan, cover with plastic, and refrigerate until chilled and firm.

4. Invert cake out onto a rack. Remove plastic wrap.

5. Pour melted chocolate over cake and spread over top and sides with an offset spatula.

6. Allow the chocolate to set up at room temperature, and slice.

This cake is vey good, and unique, at least as far as American desserts go. It’s quite rich, so thin slices are best. It actually reminds me of a KitKat candy bar, in cake form! I hope you give it a try, I think you’ll love it like I did. 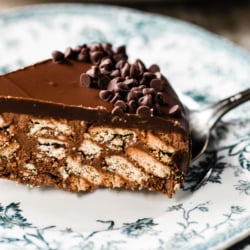 *Recipe lightly adapted from former British royal chef Darren McGrady. The changes I’ve made are to omit the raw egg, and to increase the amounts of butter, sugar, and chocolate for the filling to account for a larger 8 inch pan.
Course: Dessert
Cuisine: British
Author: Sue Moran
Keyword: British, cake, chocolate, dessert, no bake 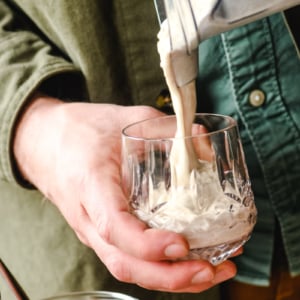 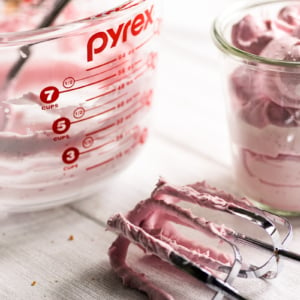 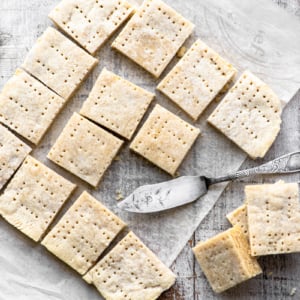 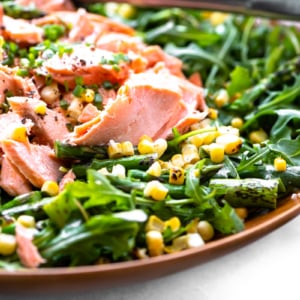