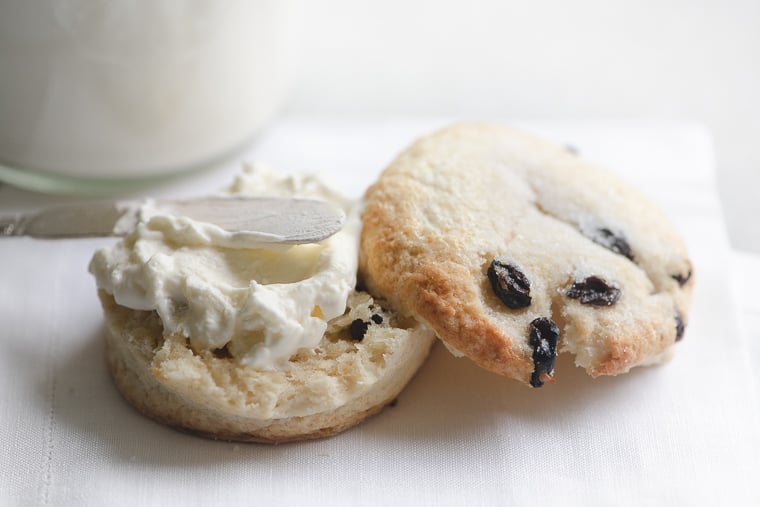 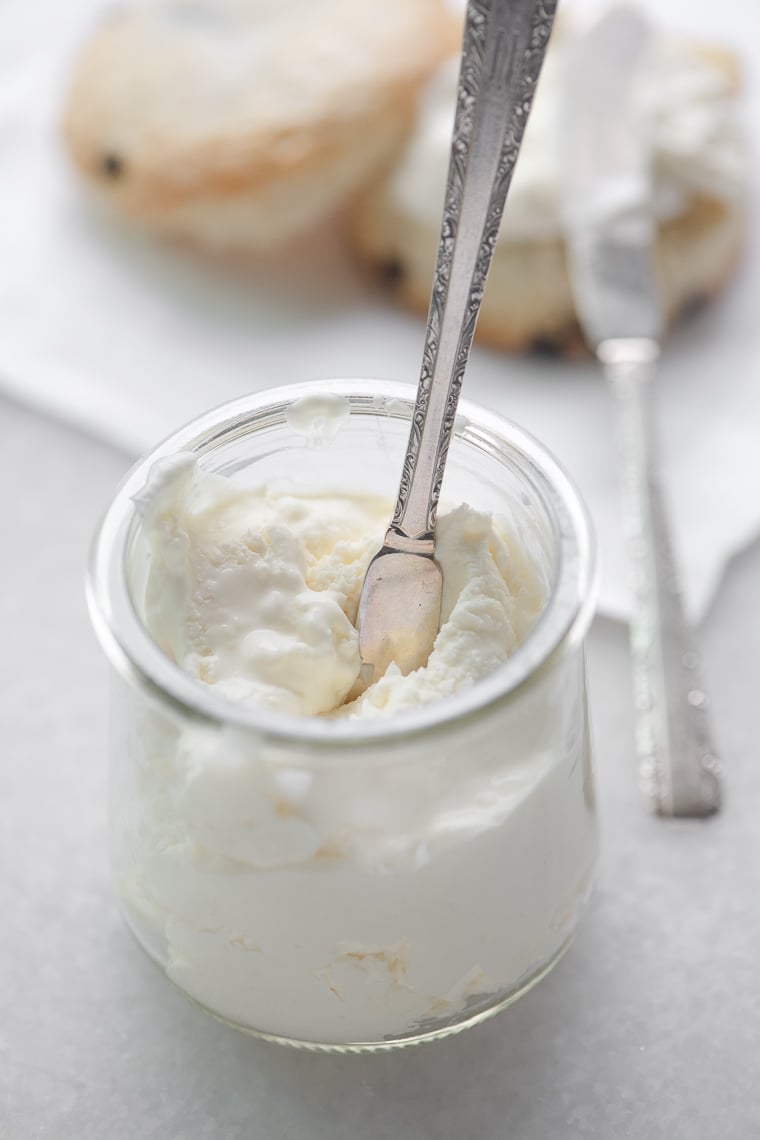 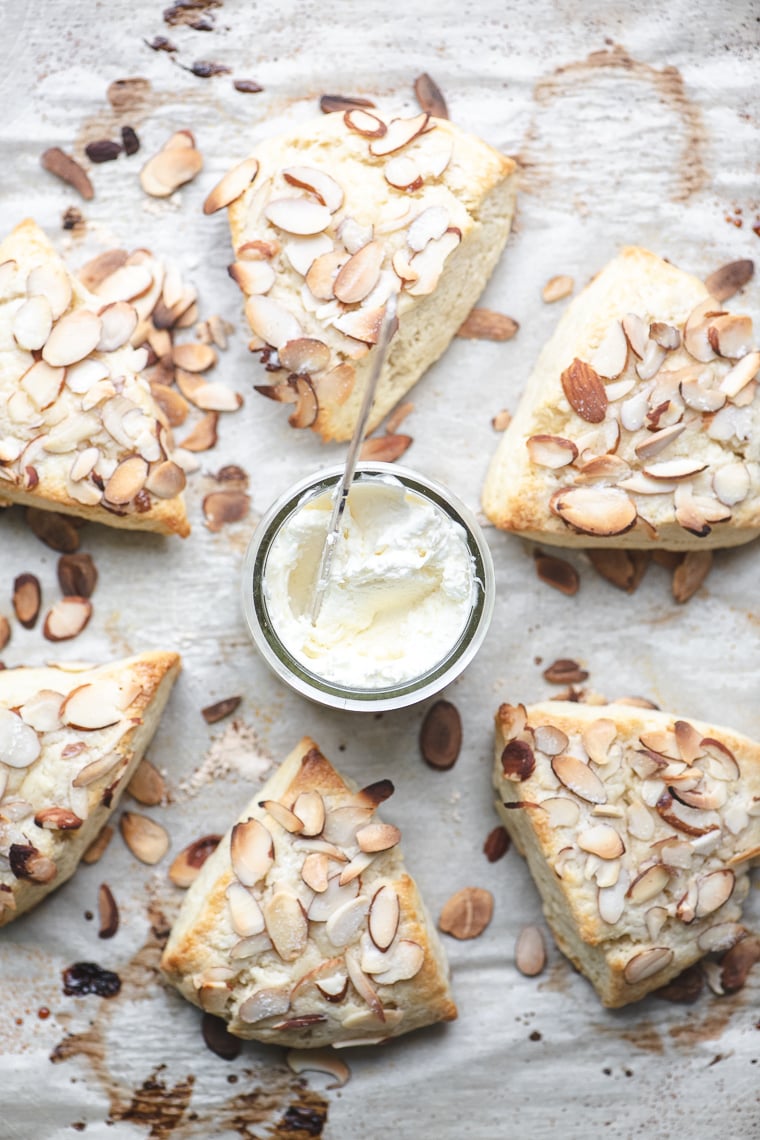 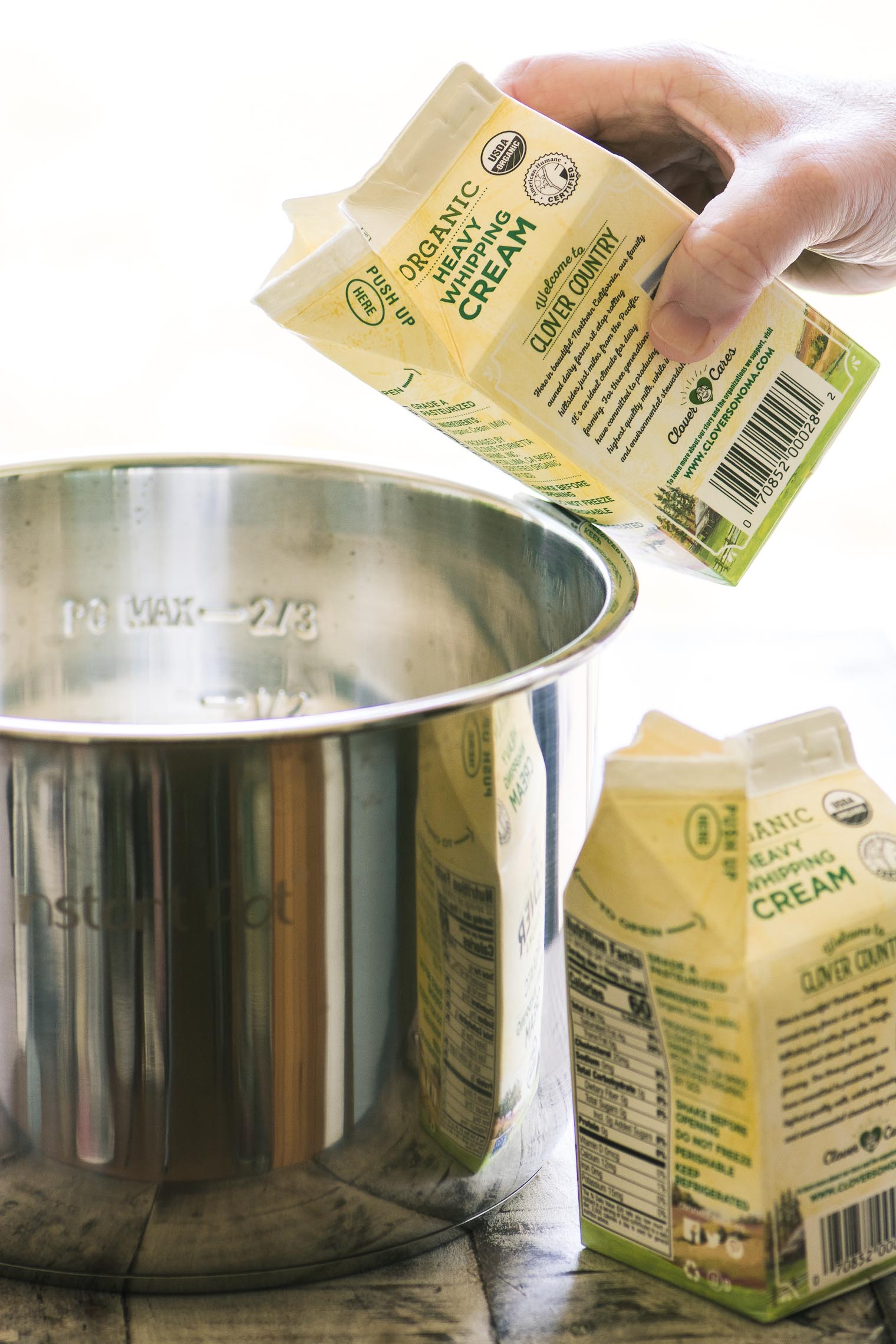 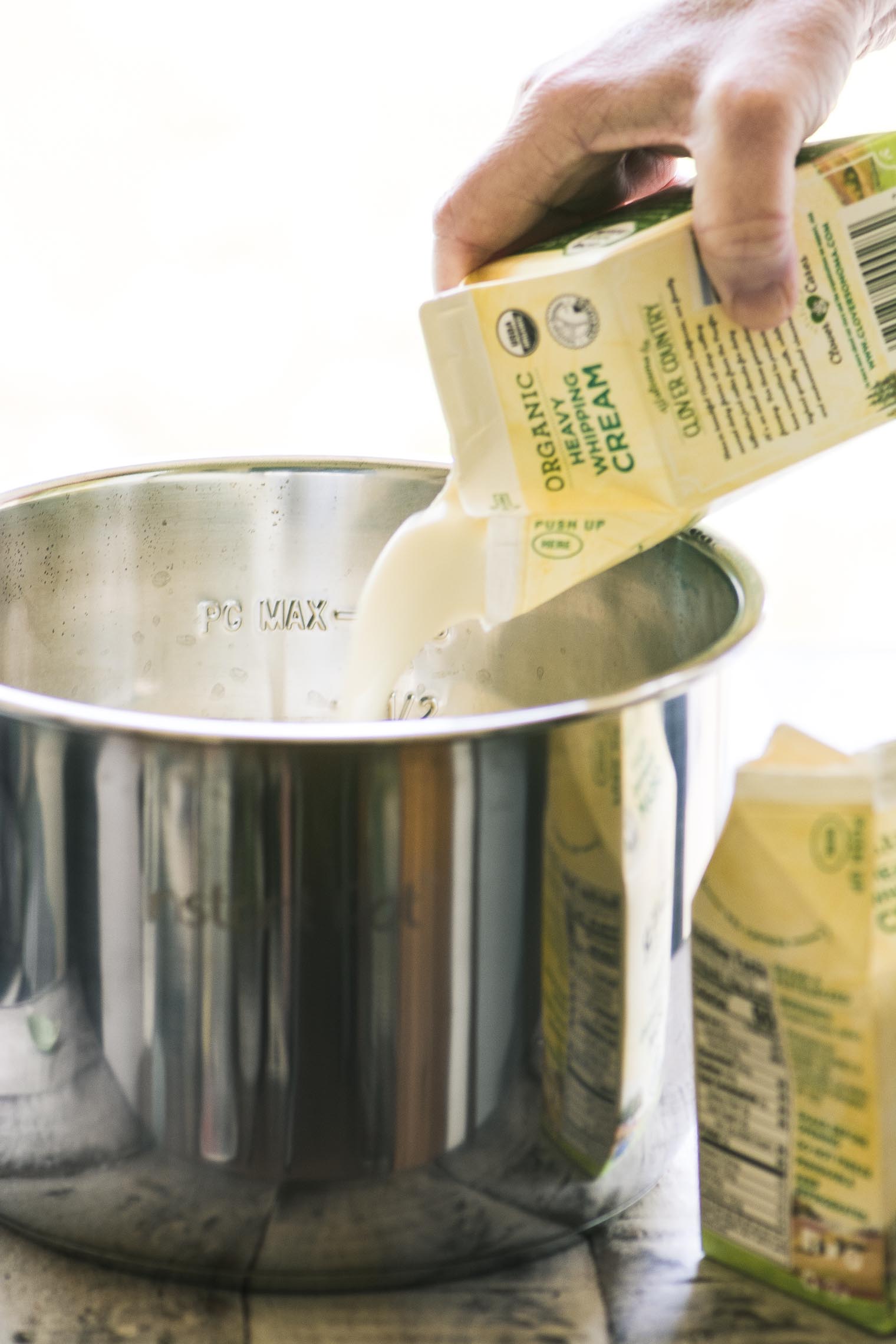 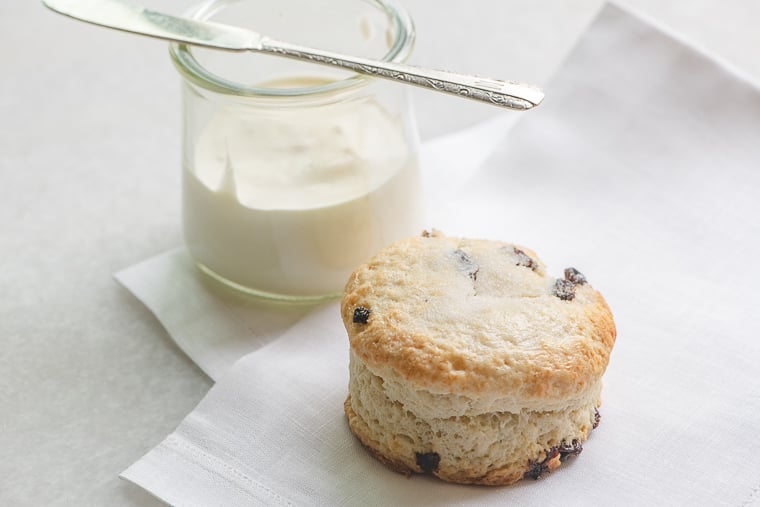 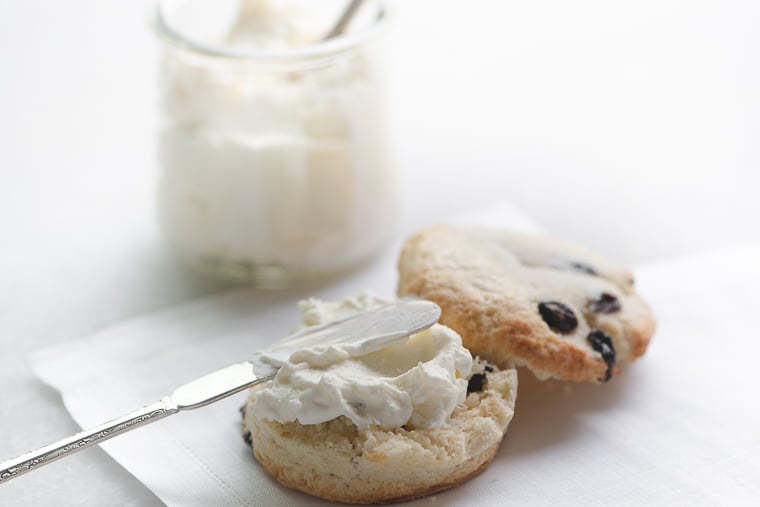 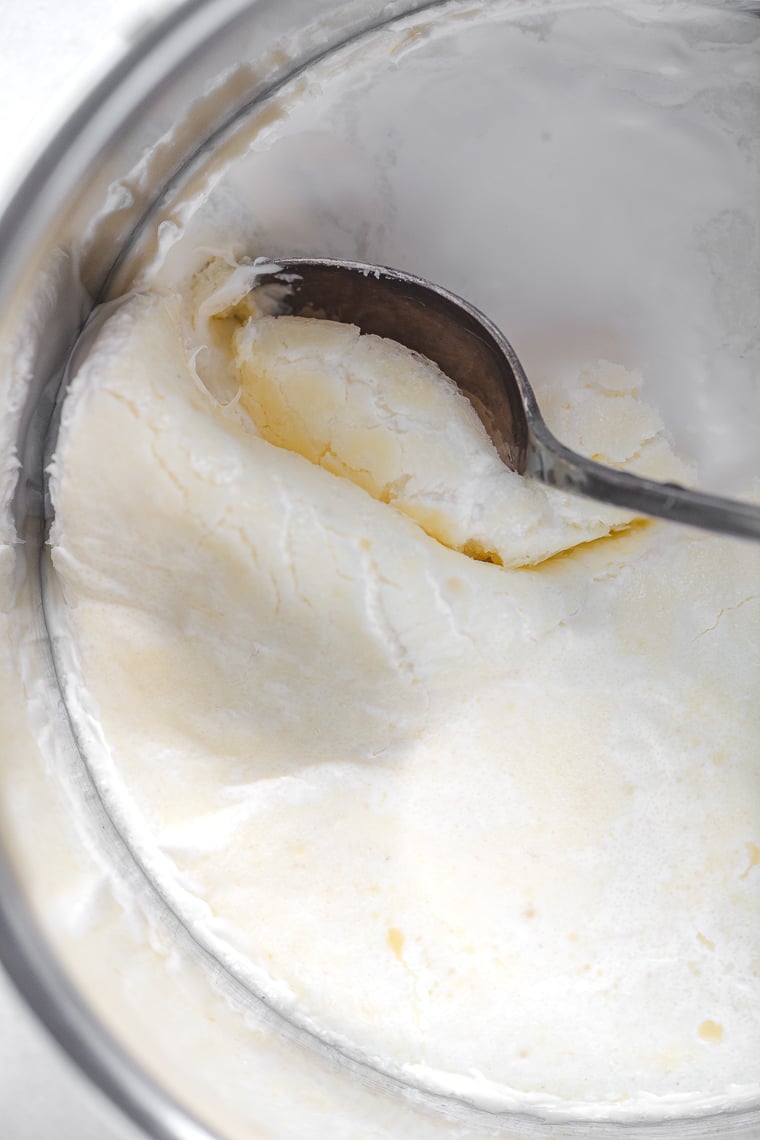 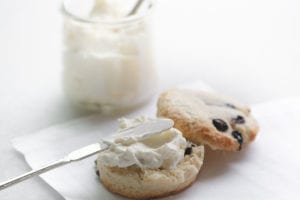 If you don't have an Instant Pot, see my original post on How To Make Homemade Clotted Cream in an oven. If you've got any leftover clotted cream, be sure to check out my Clotted Cream Shortbread!
The nutritional information for recipes on this site is provided as a courtesy and although theviewfromgreatisland.com tries to provide accurate nutritional information, these figures are only estimates. 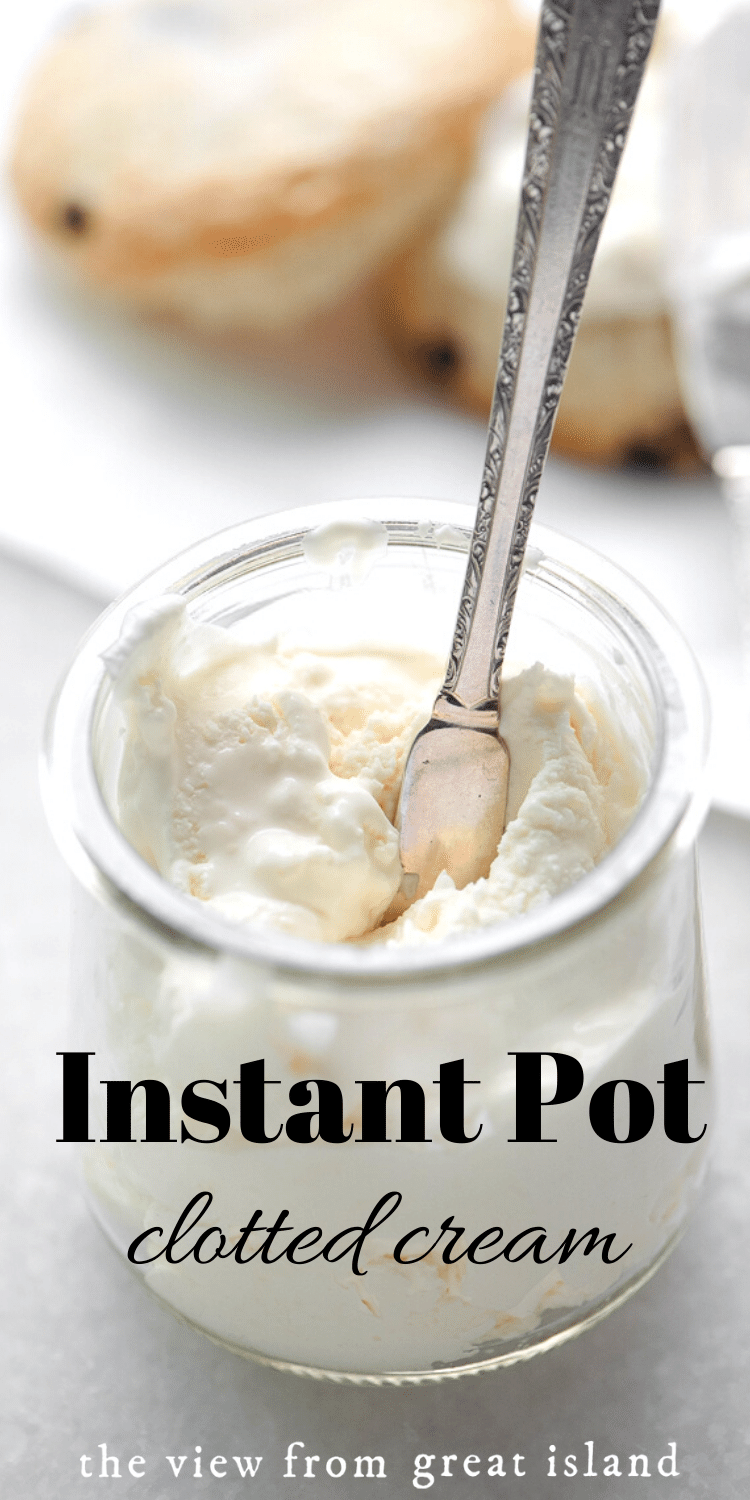 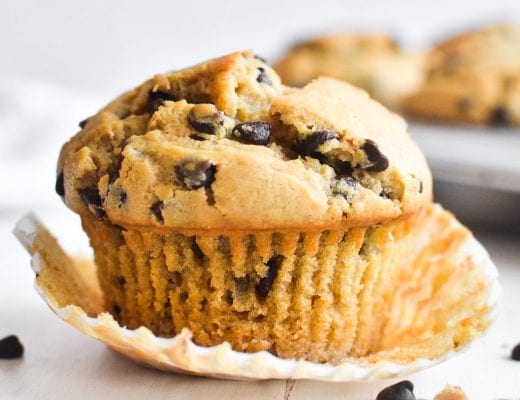 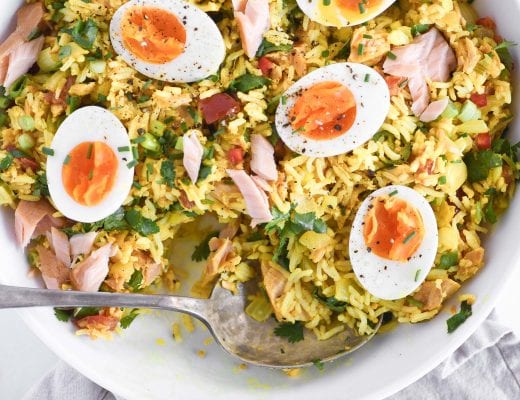 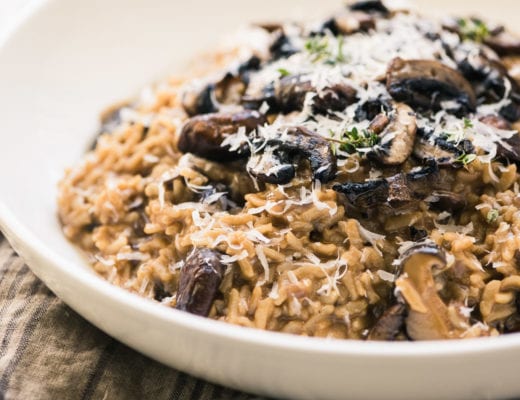