Homemade Allspice Dram is an essential ingredient in the best Fall cocktails, and now you can make this spiced liqueur yourself, right at home using rum and whole spices. 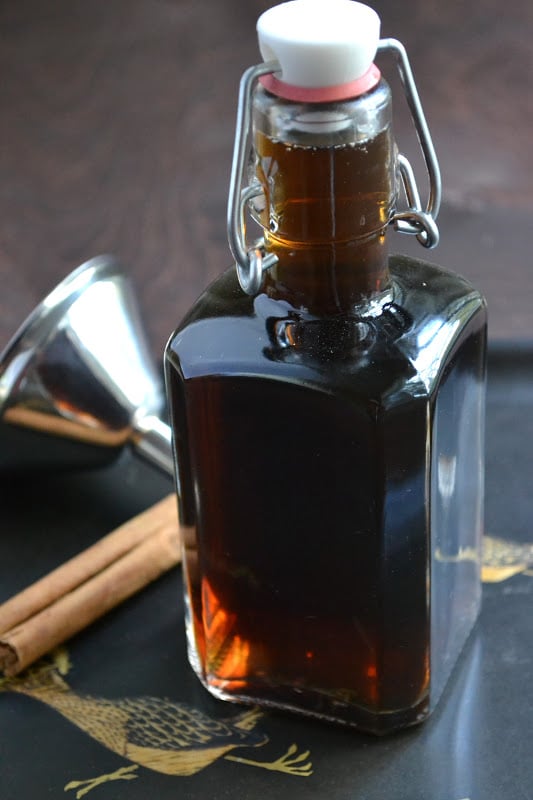 Have you heard of Allspice Dram? If you’re hitting the cocktail scene this month chances are you’ll run into this allspice liqueur.

I had no idea it existed until I was talking with my daughter’s boyfriend about fall drinks for this series of posts. They’re now settled in Madison Wisconsin and he’s working at a very cool farm-to-table restaurant and craft bar. I figure if anyone has their finger on the pulse of current fall spirits, he does. The minute he mentioned Allspice Dram, and told me that it was an allspice infused rum liqueur, I knew I had to try it. 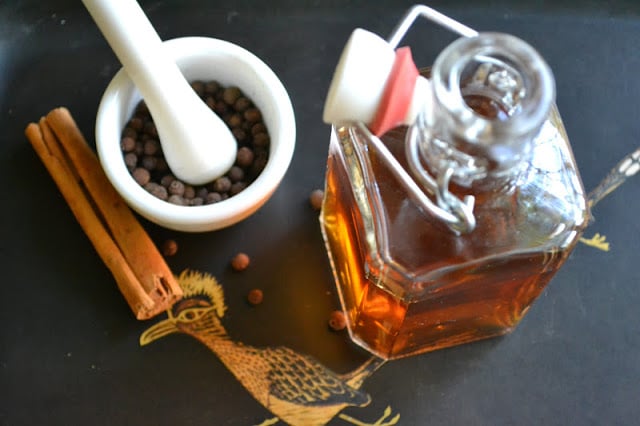 Allspice is a Jamaican spice— the dried fruit, or berries, of the Pimenta dioica tree.

It’s widely used in Caribbean cooking, and the name comes from the fact that the English, who first tasted it back in the 16th century, found the flavor to be a mix of cinnamon, nutmeg and cloves. I think to this day a lot of people avoid buying it because in the back of their mind they think it’s just a mix of common spices. 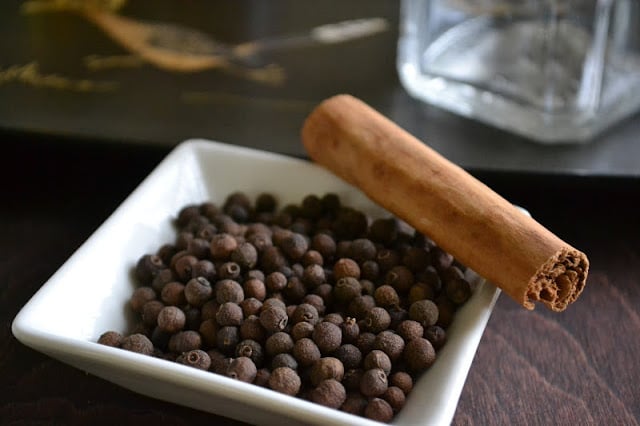 St Elizabeth’s Allspice Dram can be hard to find.

After looking in my local stores, I hit the mega liquor store BevMo. They didn’t have any either, and it’s out of stock on their website. Turns out this is somewhat of an elusive liqueur, sometimes available, sometimes not, so many bars make their own. If you like the flavor of spiced rum, you will love this. 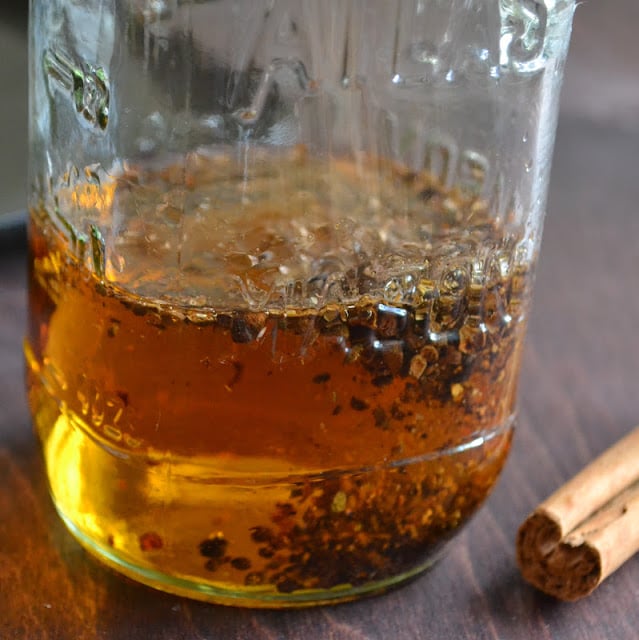 This recipe is slightly adapted from Serious Eats. It’s simple to put together, and the hardest part is going to be waiting for it to ‘stew’. In the meantime I put together a fun list of fall cocktails and drinks that use Allspice Dram, below. If you love the idea of making your own liqueur, try my Homemade Pumpkin Liqueur, my Homemade Irish Cream. or my Instant Pot Limoncello! 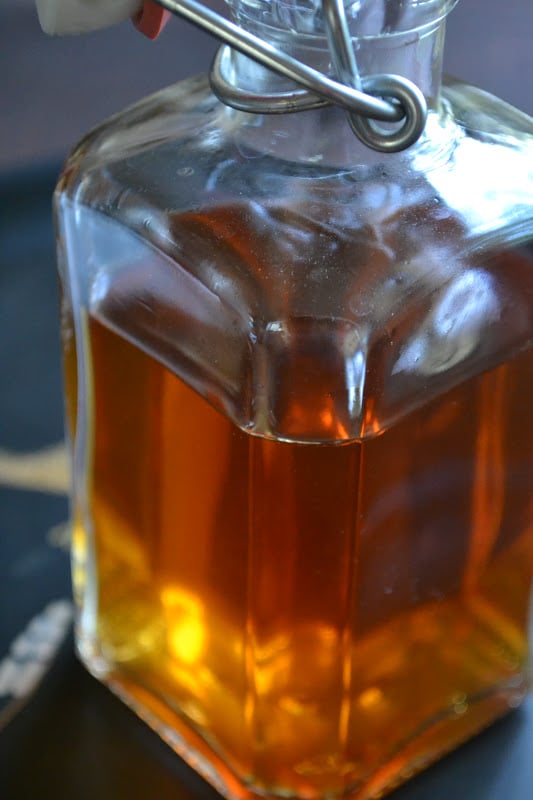 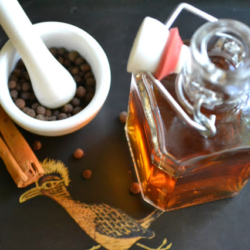 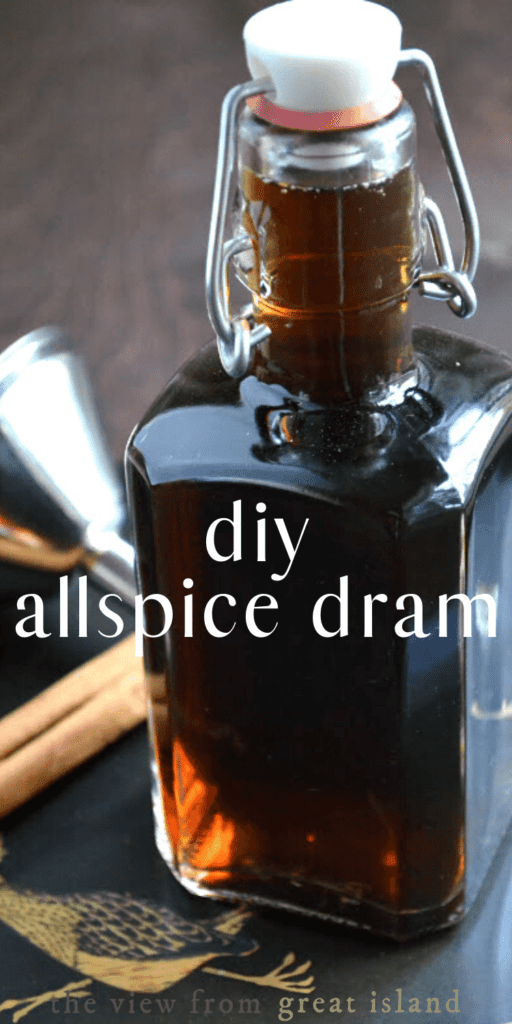 Fall Cocktails made with Allspice Dram: 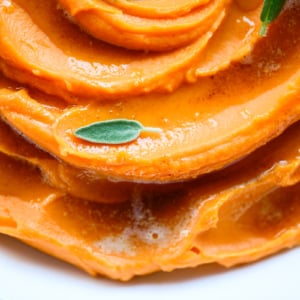 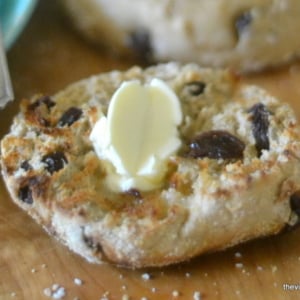 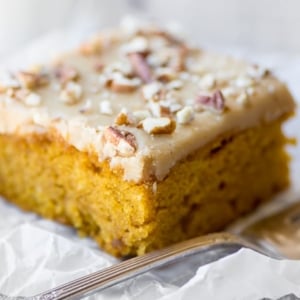 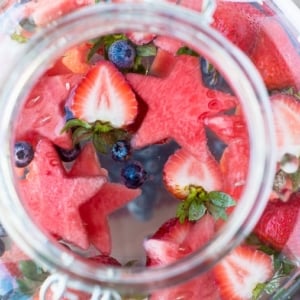