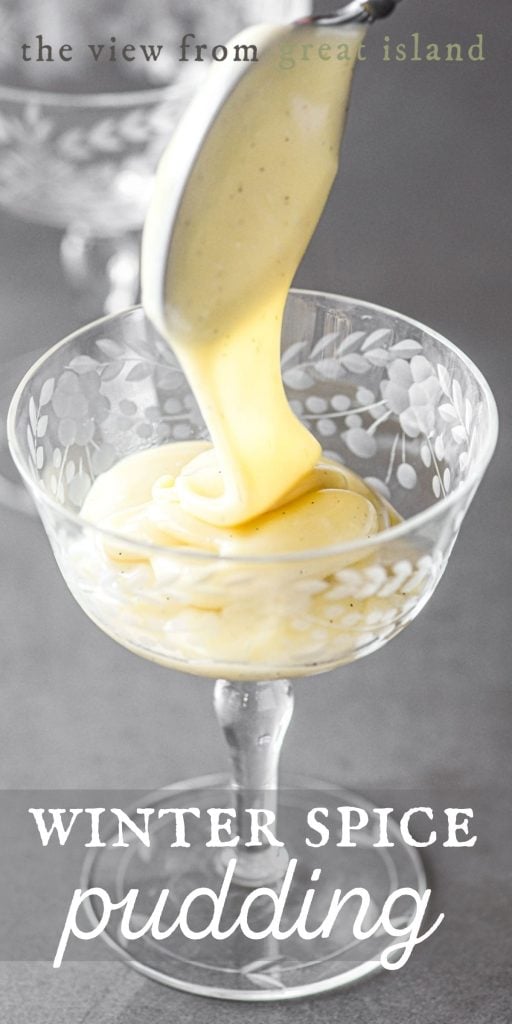 spiced vanilla pudding celebrates the flavors and aromas of winter

The other day I was making a simple orange and clove simple syrup for cocktails and was so intoxicated by the aroma that I knew I had to find a way to incorporate those flavors into some kind of dessert. Infusing spices and citrus peel in cream is a great way to build flavor, and so I considered a creme brûlée, an ice cream, or a panna cotta, but settled on pudding because it’s just so easy to make but doesn’t sacrifice on that luxurious mouthfeel.

how to infuse flavors into cream

The flavor in this pudding is built by infusing whole spices and orange peel into heavy cream. It’s super simple to do, and works well for lots of different flavors, from the delicate florals in my grapefruit blossom pot de creme to dried mushrooms that make my favorite homemade cream of mushroom soup for a classic green bean casserole.

how to serve winter spice pudding 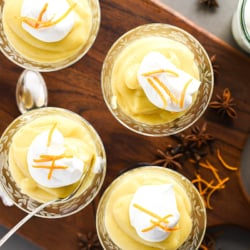 for the brandied whipped cream (optional)

for the brandied whipped cream 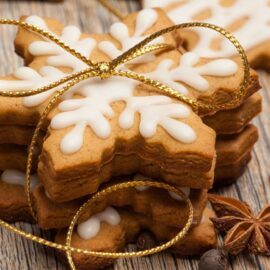 10 Cookies You Can Make And Freeze Now for Christmas 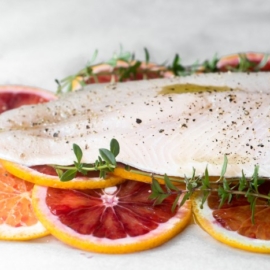 Fish with Blood Orange and Thyme in Parchment 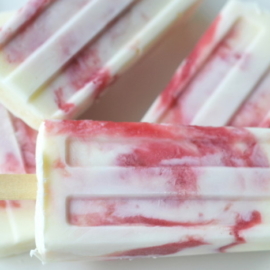 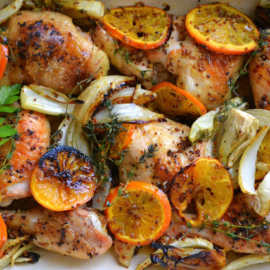